Andy Cohen revealed that the “Real Housewives of Beverly Hills” will be on hold for a “minute.”

“Beverly Hills, we’re taking a minute break,” the Bravo head honcho told E! News earlier this week, adding, “and then we’ll be back shooting with them in the new year.”

Cohen, 54, did not go into detail as to why the LA-based reality show is not following their usual programming schedule.

He also did not comment on which “Housewives” may be back for the next season. 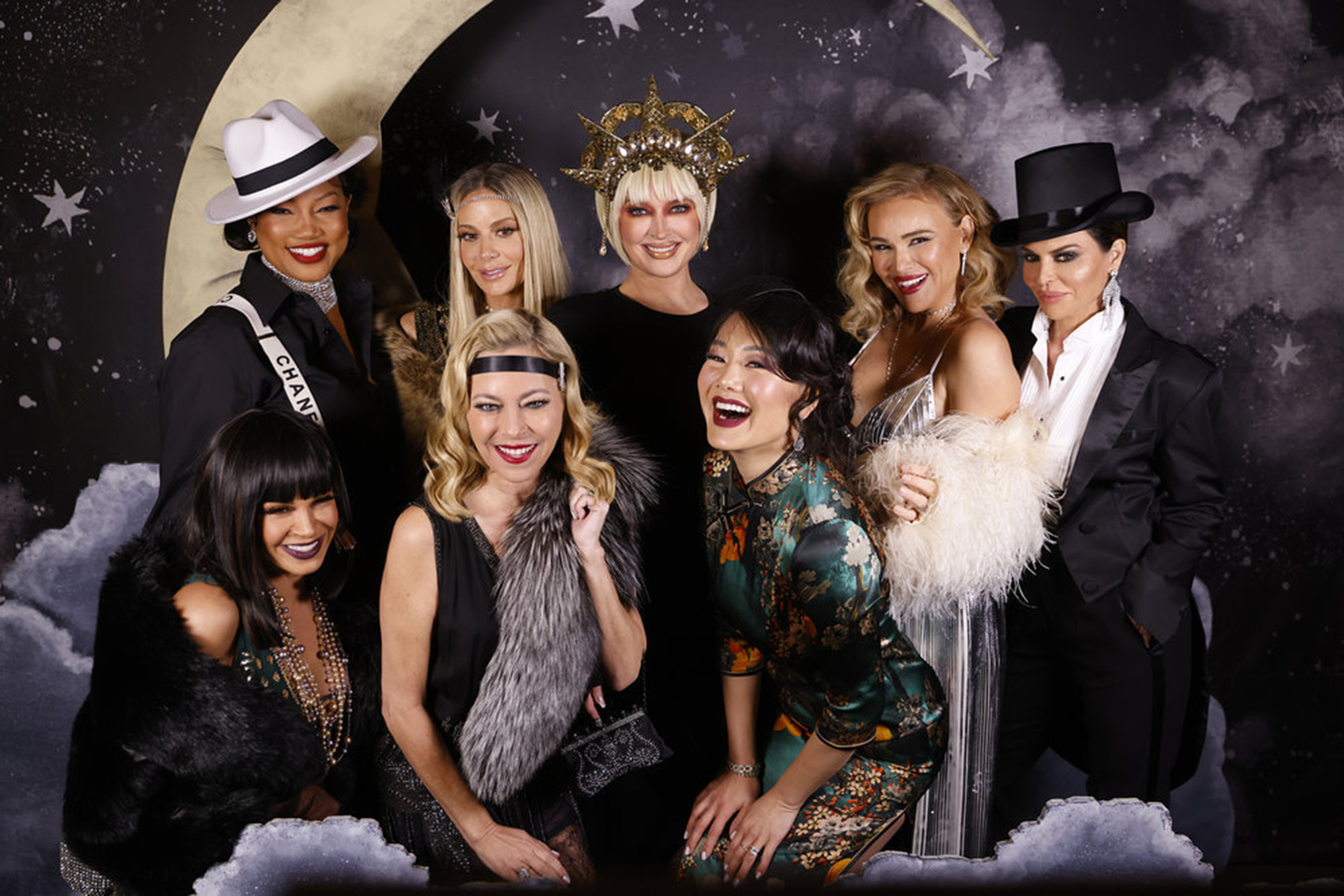 However, following some drama during a cast trip to Aspen in Season 12, Hilton, 63, warned Bravo that she may not return if Rinna, 59, and Jayne, 51, were asked back.

“I had said that I would only be willing to come back if the cast [changed],” the fan favorite told TMZ in October.

“If it was completely the same, absolutely not,” she continued. “Because I feel they are two bullies that intimidate a lot of the other girls.” 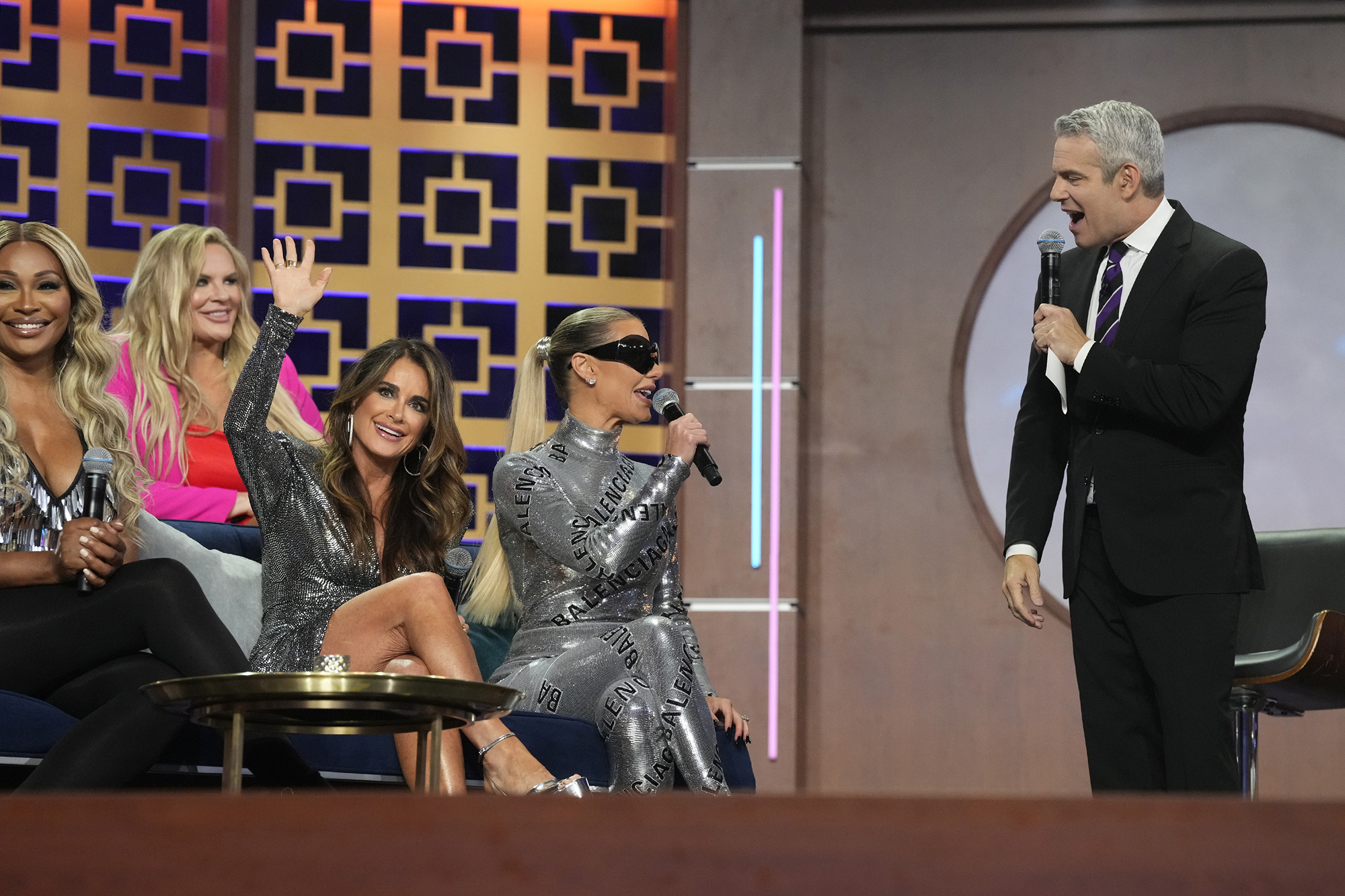 “RHOBH” shooting will commence “in the new year, Cohen said. 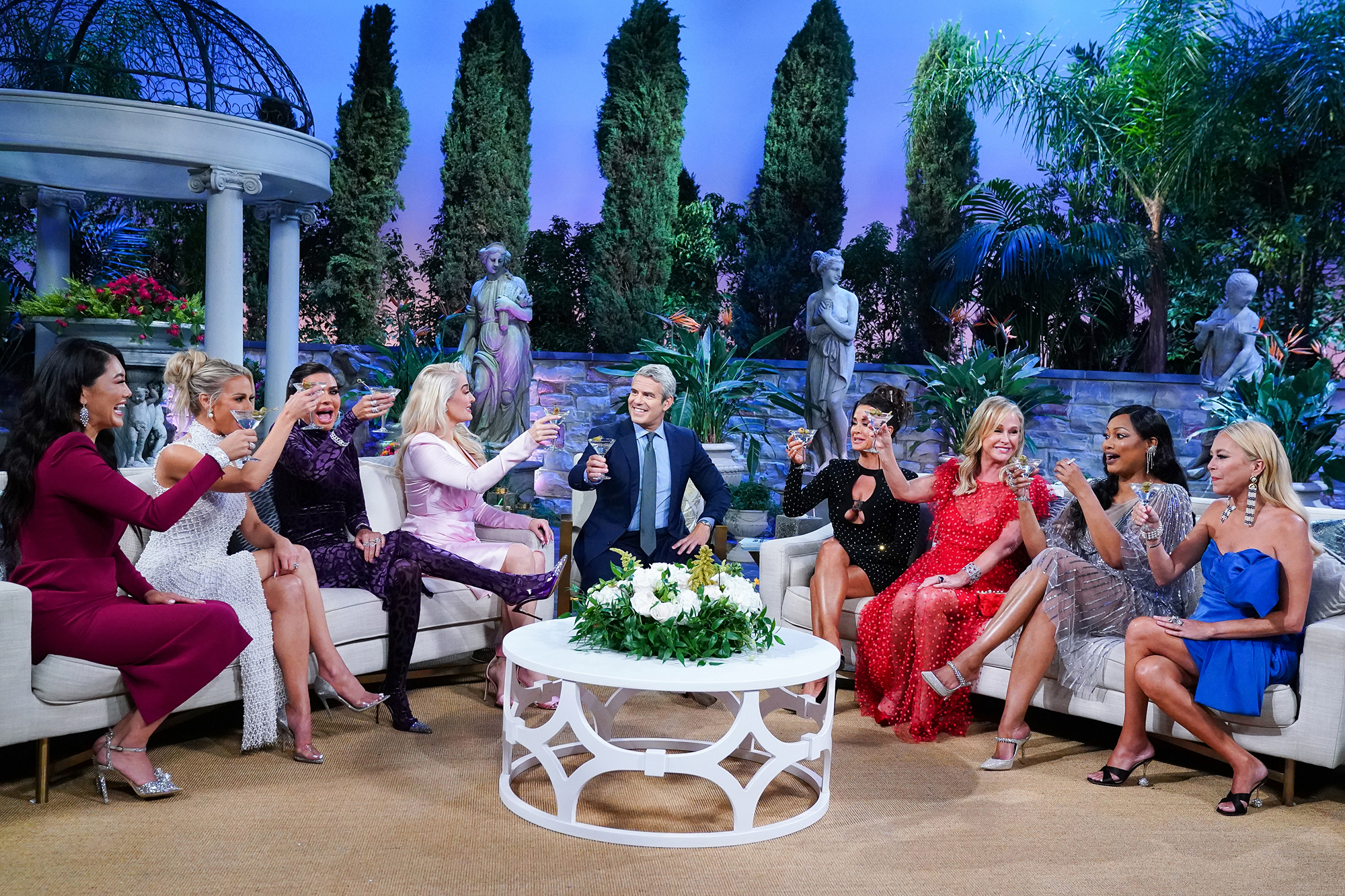 It is unclear which cast members will return for Season 13 of “RHOBH.”