Andy Dick arrested for assault with a deadly weapon

Andy Dick to tackle his addictions on new podcast

Andy Dick — who was arrested over the weekend in LA for assault with a deadly weapon during a fight with his former lover Lucas Crawford — had his leg broken in the brawl, he claims to Page Six.

“He body-slammed my leg,” Dick, who was bailed out of jail on Tuesday, alleged to Page Six. “My femur got broken and my ankle got shattered and the tendons and ligaments on the other side are ripped off the bone.”

A spokesperson for the troubled comic claims that, “Lucas came to Andy’s apartment that day already in a bad mood,” and that “they were play fighting and razzing each other and Andy says next thing he knew, things turned serious for Lucas.”

The rep claims it was at this point that Andy responded to the attack in self-defense. “Andy got defensive and scared and tried to limp away from him,” the rep says. “That’s when he grabbed the nearest chair and threw it in Lucas direction. The corner of the chair made contact [with Crawford].”

Dick alleged, “I was limping and it hurt and then we got into another fight and I threw a chair. He just has a little cut. I am in a cast.” And he told us, “We wrestled and it got; he’s just too strong. He is stronger than me.”

The rep tells us, “Andy didn’t want to report Lucas. As a friend, he’s tried to help Lucas on several occasions, including giving him money and a place to crash when he’s needed it. Lucas is obviously an individual who has manipulated and dominated his relationship with Andy.”

Dick has publicly suffered with sobriety. His rep also told us, “Andy and Lucas were drinking. Andy has been open about not maintaining his sobriety.” But they said Dick, “was drinking socially and remembers everything clearly. He would not consider himself drunk.”

Dick insisted to us that he is fine in terms of his relationship with drugs and alcohol.

“I don’t have substance abuse issues. I don’t do drugs and I barely drink. I won’t even do a shot of vodka. I’ll put a little in and fill the rest with water,” he maintained, though his voice sounded slurred. “This is how I talk. I am always crazy like this. I did go into a program called jail. I made a joke to the officers saying, ‘Is there a bar here?’ I’m doing fine.”

Dick has been on-and-off the wagon for years. A source tells us,  “People who have the challenges he has had with addiction, it is always a challenge. It’s an ongoing battle. He was maintaining his apartment and looking forward to future projects until this incident happened.”

Dick is also upset with fiancée Elisa Jordana, who went on her YouTube show “Kermit and Friends” to discuss the incident. She also described Dick — who has had numerous run-ins with the law — as being prone to spinning out of control and getting “very aggressive” when drunk. 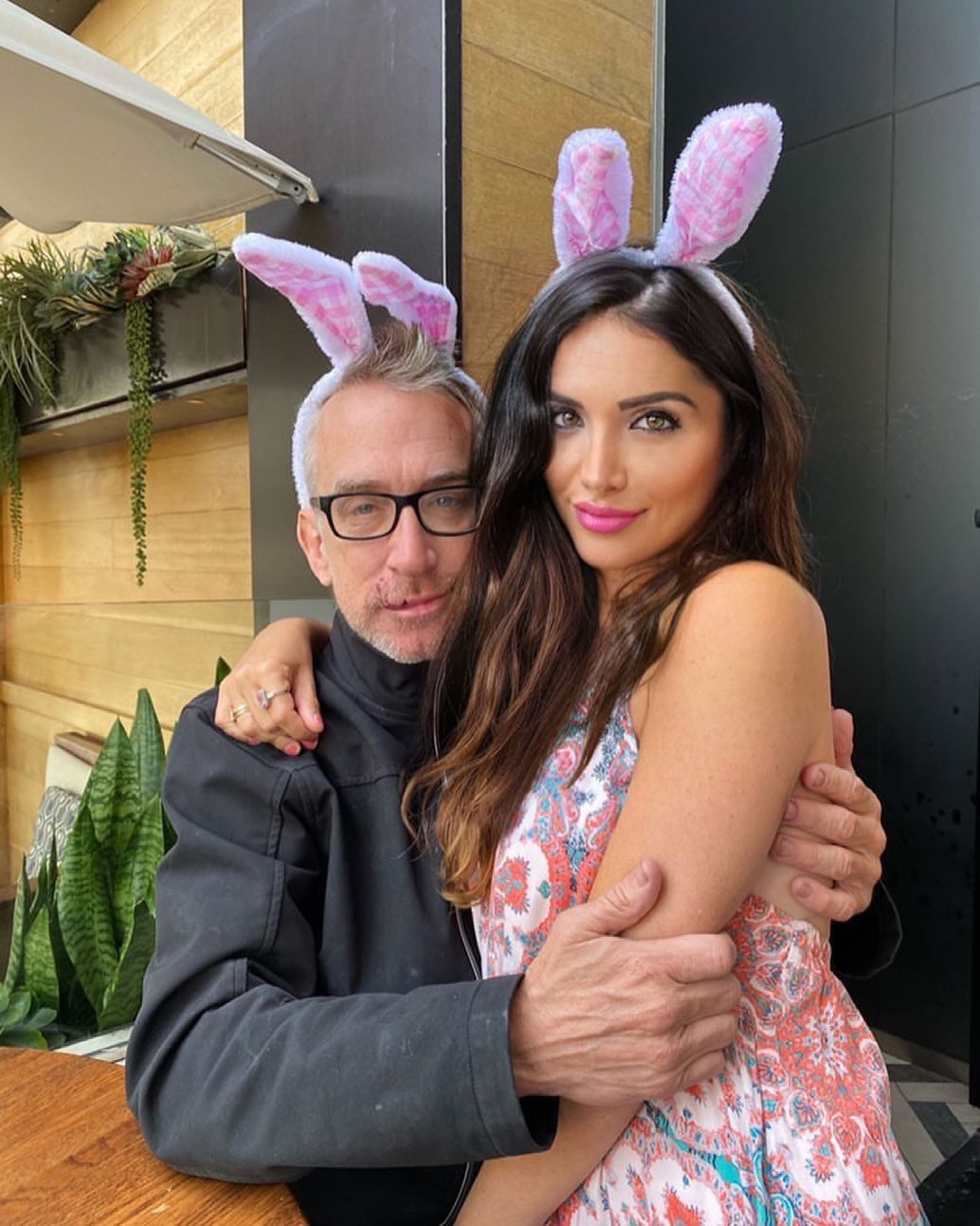 “It was getting worse and worse and worse,” she said on her Youtube show of Dick’s recent behavior. “Every day there was some kind of problem. There were signs something was going to happen.”

Dick and Jordana are engaged, and seem to be attempting to work things out. The pair called Page Six together to discuss the incident, but the call ended up being a bizarre therapy-like session, with each going back and forth about the issues in the relationship.

“When I see the stuff she says it hurts my feelings,” Dick said, but maintained several times that he loves her.

Dick was arrested on Saturday. A colleague from an upcoming movie paid the $50,000 bail and he was released on Tuesday.

Dick’s list of legal issues is long. In 2019, he was charged with groping a driver from a ride-hailing service. In 2018, he pleaded not guilty to misdemeanor battery and misdemeanor sexual battery after allegedly groped a woman’s buttocks.

He was fired from an indie movie the year before after being accused of groping cast and crew members. He denied the claims that he groped, but admitted, “I might have kissed somebody on the cheek to say goodbye and then licked them,” and admitted he propositioned people for sex.

He recently launched a podcast called “ADickted to Love,” in which he was planning to talk with doctors, therapists, spiritual leaders and recovery specialists to help him get on the right path.