Ann Dowd: 25 Things You Don’t Know About Me!

Ann Dowd is a household name with roles in projects such as Garden State, Side Effects and Hereditary. Her role in the 2012 film Compliance earned the Massachusetts native a National Board of Review Award for Best Supporting Actress. Her pivot to the small screen includes iconic roles on shows such as The Leftovers, Good Behavior and Search Party.

Now, many recognize Dowd as Aunt Lydia from the hit series The Handmaid’s Tale, a role she has portrayed since 2017. Her performance has earned her critical acclaim and an Emmy award for Outstanding Supporting Actress in a Drama Series.

From her first meeting with her now-husband to her connection to theatre, Dowd sat down with Us Weekly to share a variety of fun facts about herself.

1. The Sound of Music was the first play I ever saw. It was magic.

2. I was Adelaide in Guys and Dolls in high school. I loved every minute of it.

3. I greatly admire families who foster and adopt children and give them love and care.

4. I once ran away from kindergarten.

5. I kicked the principal when she came after me.

9. As a kid, I once stole my friend’s bike out of her garage.

10. I told her mother to “look the other way” when she asked me what I was doing.

11. I love to paint rooms and then decorate them — without anyone else chiming in! 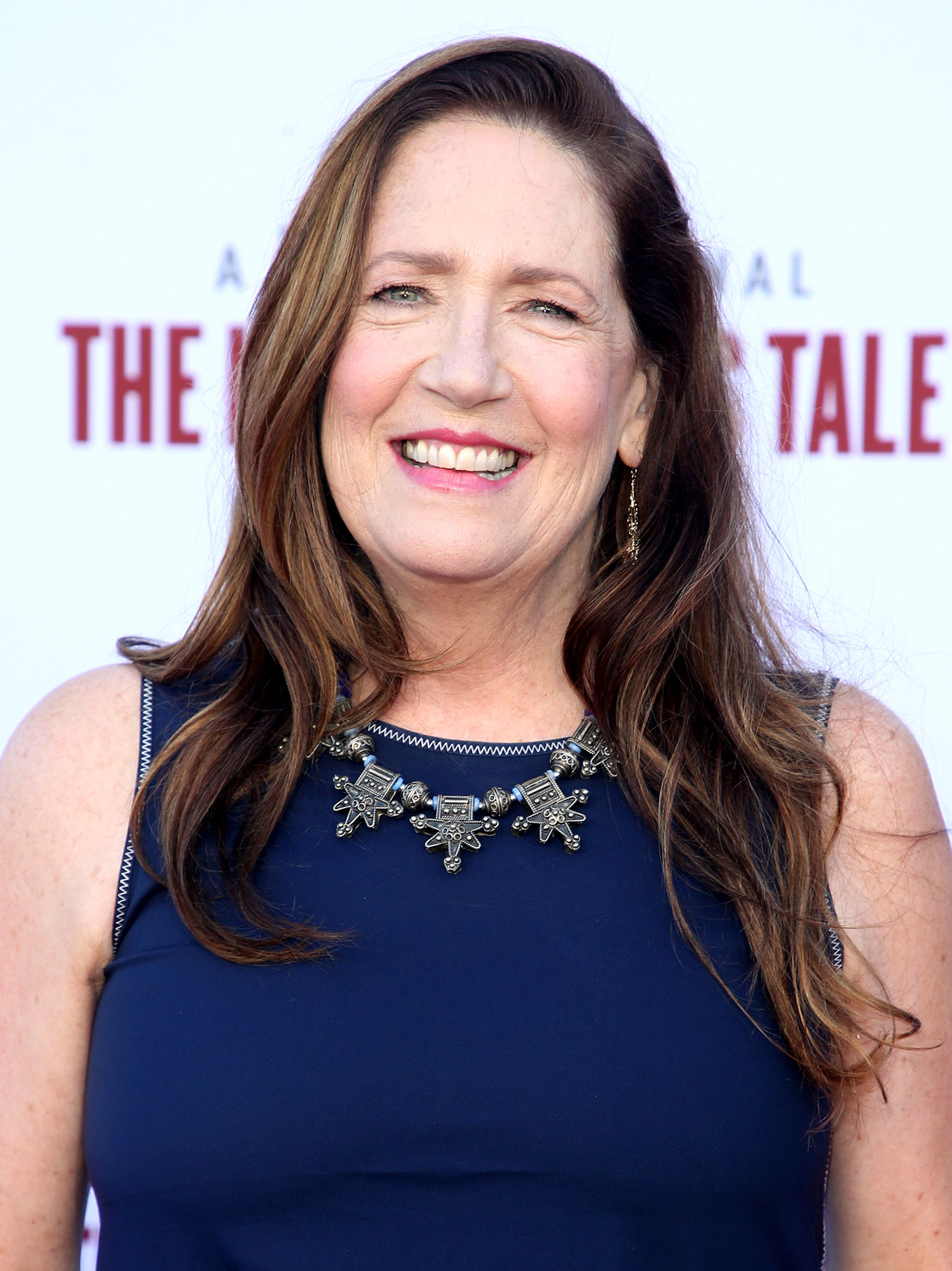 12. I was a member of the Next Theatre Company in Chicago.

From Page to Screen! ‘Red Queen,’ More TV Shows Based on Best-Selling Books

16. I have a very poor sense of direction.

17. I worked in a pet shop when I was pregnant with my first child at age 35, and the air conditioning kept going off. I nearly went mad.

18. I love teaching what I know about acting.

19. I met my husband, Lawrence Arancio, in acting school. I knew I’d marry him before we even said hello. That was 43 years ago.

Celebrity Couples and How They First Met: Love Story Beginnings

22. New Hampshire is my favorite place on earth.

23. Roller-coasters terrify me. I once tried to climb out of one mid-ride. It didn’t go well!

24. I once hit a wave wrong while driving a Boston Whaler boat (way too fast!) with my three friends in it. We all fell out. The police were not amused.