Anne Heche died without will, son Homer, 20, seeks control of her estate

Homer Laffoon filed paperwork in Los Angeles Superior Court Wednesday requesting he be named administrator of Heche’s estate as she did not leave behind a will.

Homer, 20, is also seeking the court name him “guardian ad litem” over his 13-year-old brother, Atlas, court documents obtained by Page Six show. Given Atlas is a minor, Homer requested the court waive the bond that would be owed.

Notably, Homer noted that the estimated value of the “Six Days, Seven Nights” star’s estate is “unknown,” so it will have to undergo forensic accounting.

There is a hearing scheduled for Oct. 11 to address the matter.

Heche died on Aug. 12 after plowing her car into a Los Angeles home and sustaining critical injuries the week before. Prior to her death, she was on life support despite being brain-dead so that One Legacy could determine if she were a match for organization. Ultimately, her organs were donated. 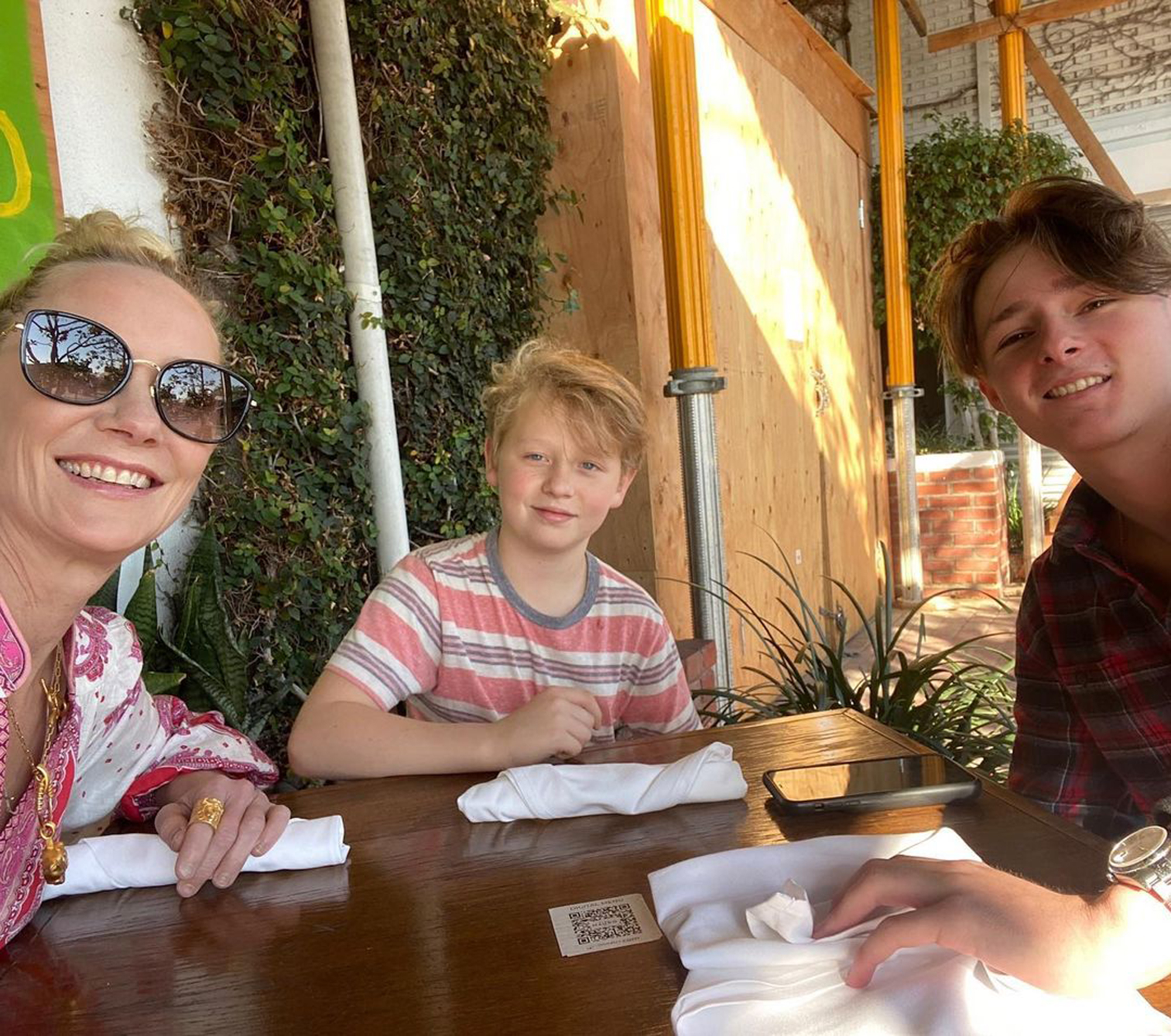 “We have lost a bright light, a kind and most joyful soul, a loving mother, and a loyal friend. Anne will be deeply missed, but she lives on through her beautiful sons, her iconic body of work and her passionate advocacy,” the Emmy winner’s rep told us at the time.

“Her bravery for always standing in her truth, spreading her message of love and acceptance, will continue to have a lasting impact.”

Following her death, the Los Angeles County medical examiner-coroner listed sternal fracture due to blunt trauma as a contributing factor to Heche’s death, which was ruled accidental.