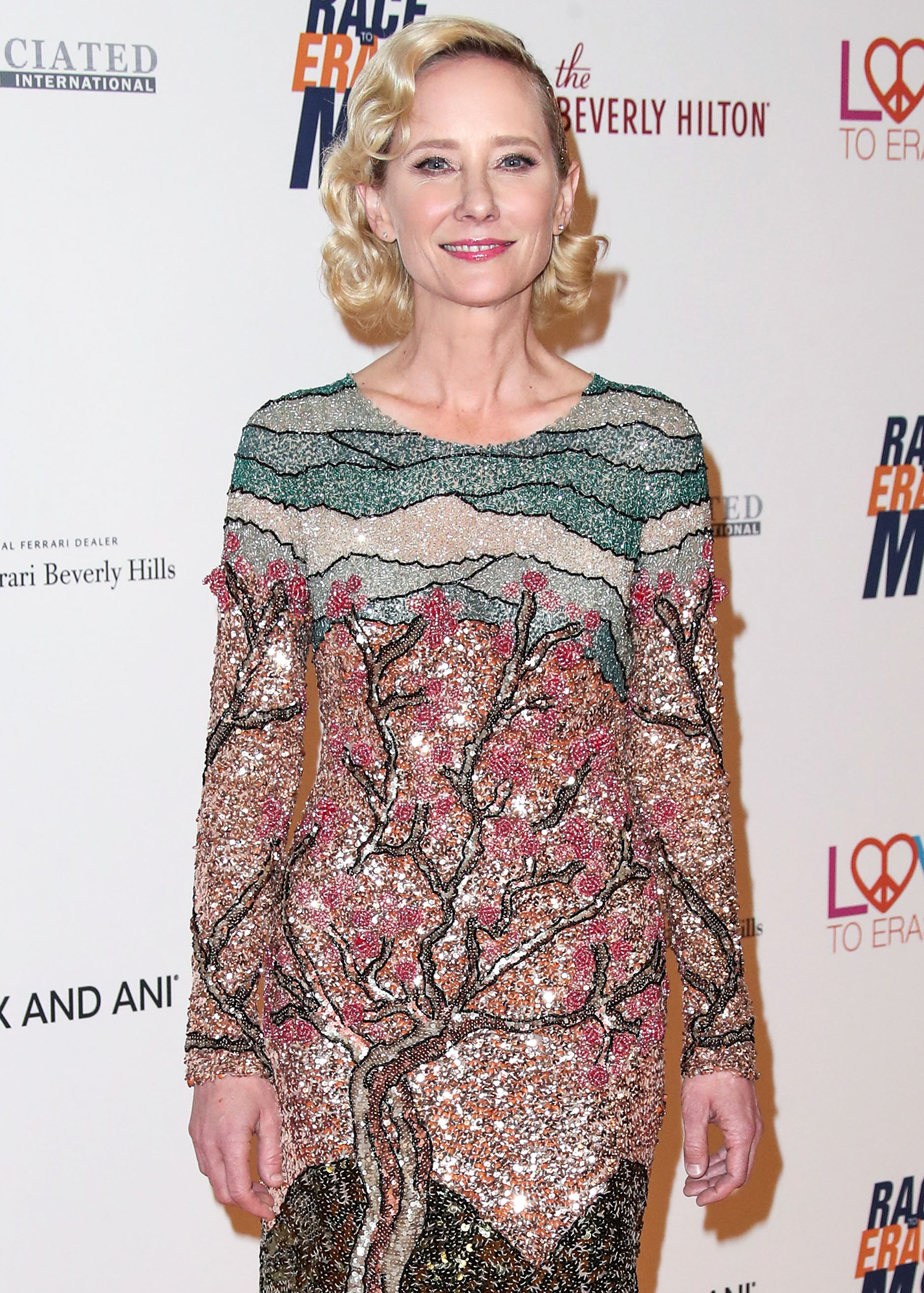 Anne Heche will be taken off life support and receive an Honor Walk for her organ donation on Sunday, August 14, Us Weekly confirms.

Anne Heche Through the Years: From ‘Another World’ to Movie Stardom

The late actress has been on life support to keep her heart beating since Friday, August 12, when she was declared legally dead at age 53 due to the absence of brain activity. However, her body was kept on life support while her organs were evaluated for donation.

Heche’s life support will be turned off as organs will be harvested for donation on Sunday, August 12, a representative for the Donnie Brasco star confirms, and tribute will be paid to Heche with a ceremony called an Honor Walk.

Just before the organs are procured for donation, hospital staff quietly line the path from the donor’s hospital room to the operating room, paying their respects to the donor for giving others a life-changing gift. Medical facilities typically ask the family for consent before performing an Honor Walk, and the next of kin often accompany their lost loved one on the way to the OR.

Heche died after a car crash on Friday, August 5, left her with severe burns and head trauma.

The Los Angeles Police Department confirmed to Us on August 5 that the driver — who they did not identify initially — was allegedly speeding while traveling eastbound on Preston Way in Los Angeles. The blue Mini Cooper ran off the road when it went through the intersection of Preston and Walgrove and collided with a two-story house.

The vehicle was engulfed in flames, and Heche received severe burns. However, the Los Angeles Fire Department confirmed that the Six Days Seven Nights star was conscious and able to answer questions before going to the Grossman Burn Center at West Hills hospital after the fire, which took 59 firefighters over an hour to extinguish.

One day after the incident, her rep told Us that the actress was “currently in stable condition,” but by Monday, August 8, the Dancing With the Stars alum had fallen into a coma. “At this time she is in extreme critical condition she has a significant pulmonary injury requiring mechanical ventilation and burns that require surgical intervention,” the representative told Us in a statement. “She is in a coma and has not regained consciousness since shortly after the accident.”

A few days later, doctors confirmed that Heche’s passing was imminent. “We want to thank everyone for their kind wishes and prayers for Anne’s recovery and thank the dedicated staff and wonderful nurses that cared for Anne at the Grossman Burn Center at West Hills hospital,” the rep told Us in a statement made on behalf of her family and friends on Thursday, August 11. “Unfortunately, due to her accident, Anne Heche suffered a severe anoxic brain injury and remains in a coma, in critical condition. She is not expected to survive.”

Anne Heche’s Car Crash: Everything to Know About the Incident, Investigation, Aftermath

Heche was being monitored to “determine” whether her organs were viable for donation, which has “long been her choice,” the rep noted. “Anne had a huge heart and touched everyone she met with her generous spirit. More than her extraordinary talent, she saw spreading kindness and joy as her life’s work — especially moving the needle for acceptance of who you love. She will be remembered for her courageous honesty and dearly missed for her light.”

The Ohio native officially died on Friday, one week after the crash. “Anne is legally dead according to California law,” a rep for Heche told Us at the time. “Her heart is still beating and she has not been taken off of life support. This is in order to allow OneLegacy Foundation enough time to find [organ donor] recipients who will be a match.”