APPRENTICE viewers were up in arms last night about one of the contestants' monobrows.

Fans claimed they couldn't concentrate on the show as they were too distracted by Karthik Nagesan's – otherwise known as 'The Big K' – united brows. 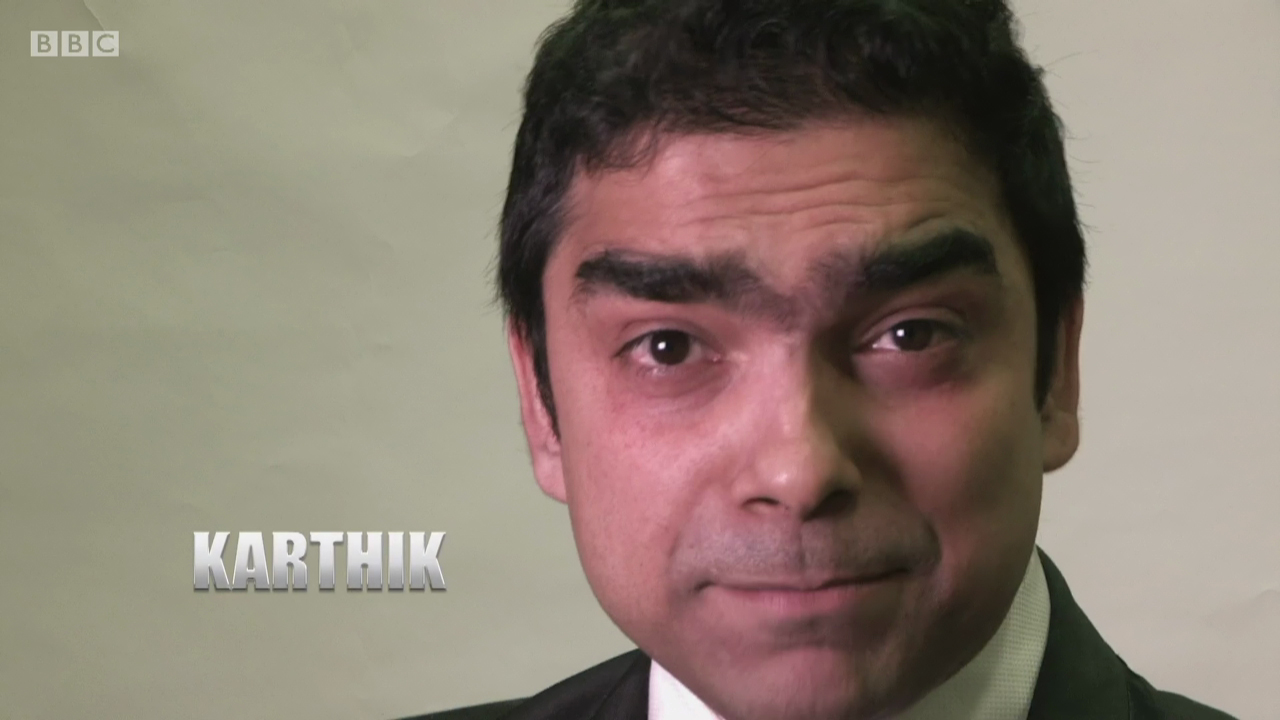 The aspiring tycoon, an IT consultancy company owner from Northamptonshire, insists his facial feature is one of the factors that sets him apart from the rest of the pack.

In an interview prior to the show he claimed: "I’ve got a nice big monobrow, for the last ten years people have been telling me, pluck it out, be like everyone else. 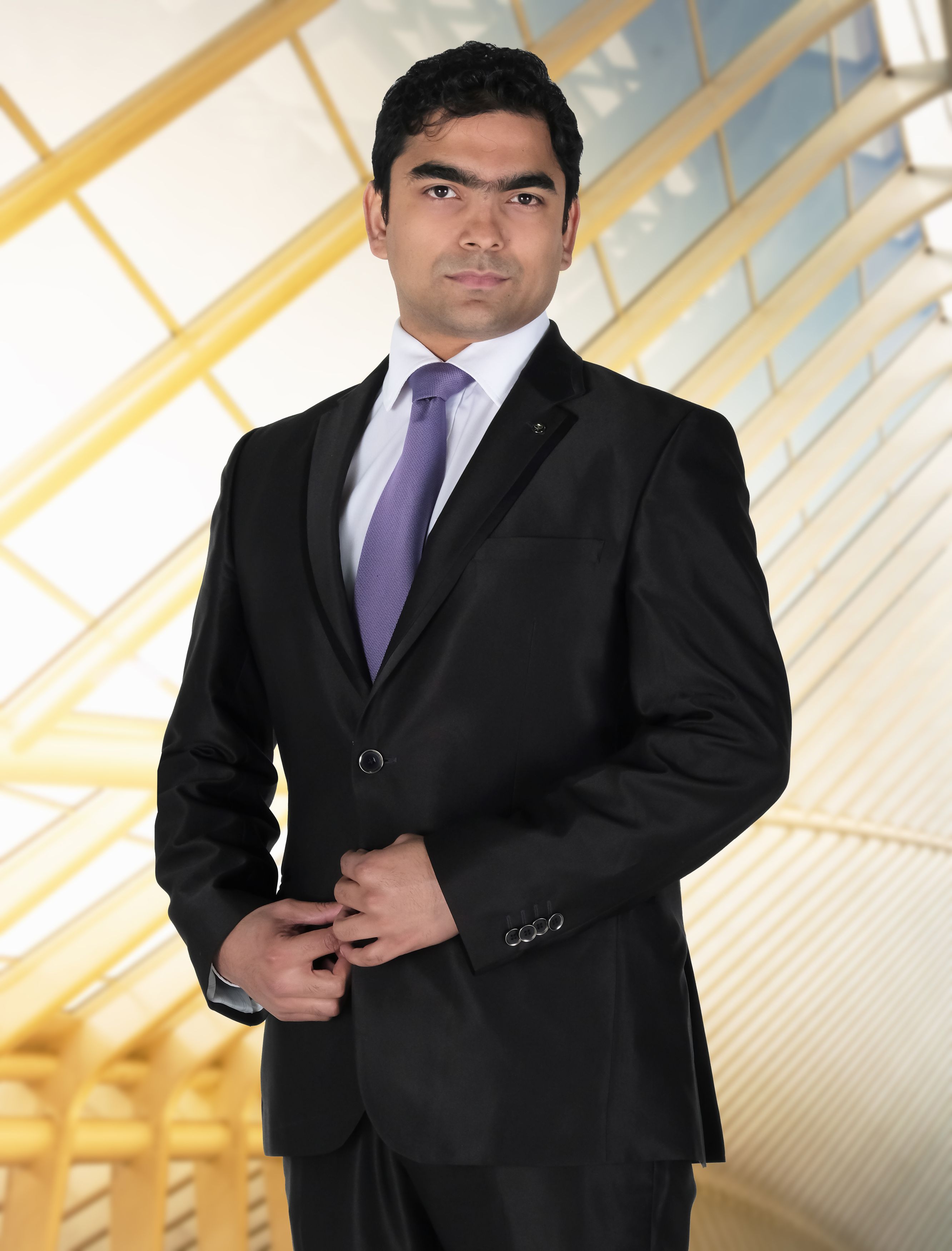 In the opening sequence of last night's episode he described himself as an "emperor, a true leader", while admiring himself in a shop window and running his hand through his locks.

Immediately the tweets started flowing in – with Karthik's hairy brows stealing attention away from his business acumen.

One viewer wrote: "How am I supposed to focus on #TheApprentice with that monobrow guy there."

Another described it as "one of the most harrowing things I've seen". 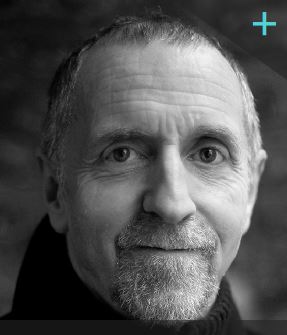 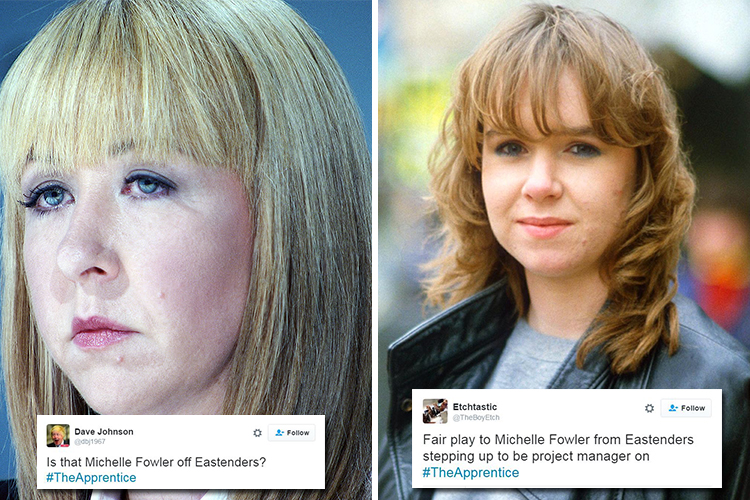 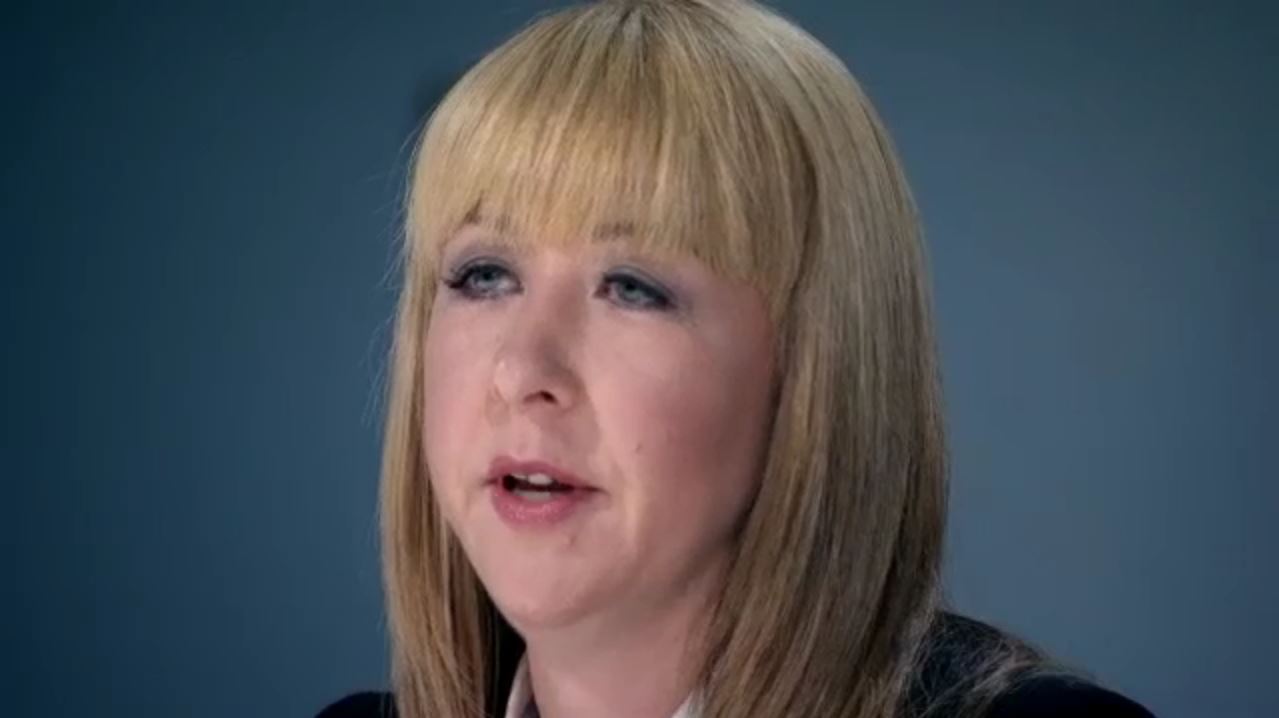 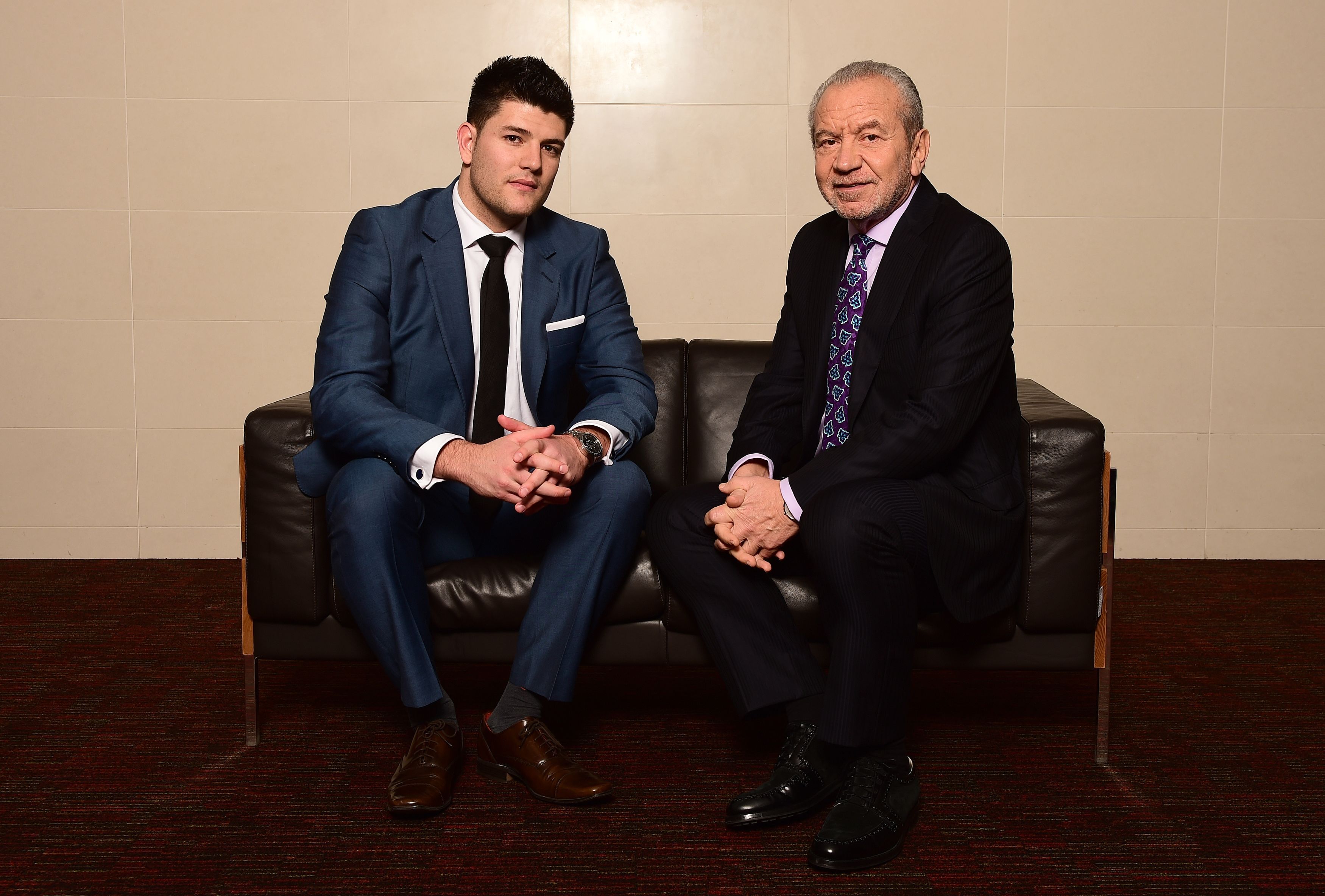 One Apprentice fan joked: "First thing that dude gotta do if he win, buy a razor for that monobrow."

But some viewers favoured his imposing brow, with one claiming Karthik is already his "hero" for this series.

Another wrote: "Already know monobrow guy's gonna be a favourite of mine." 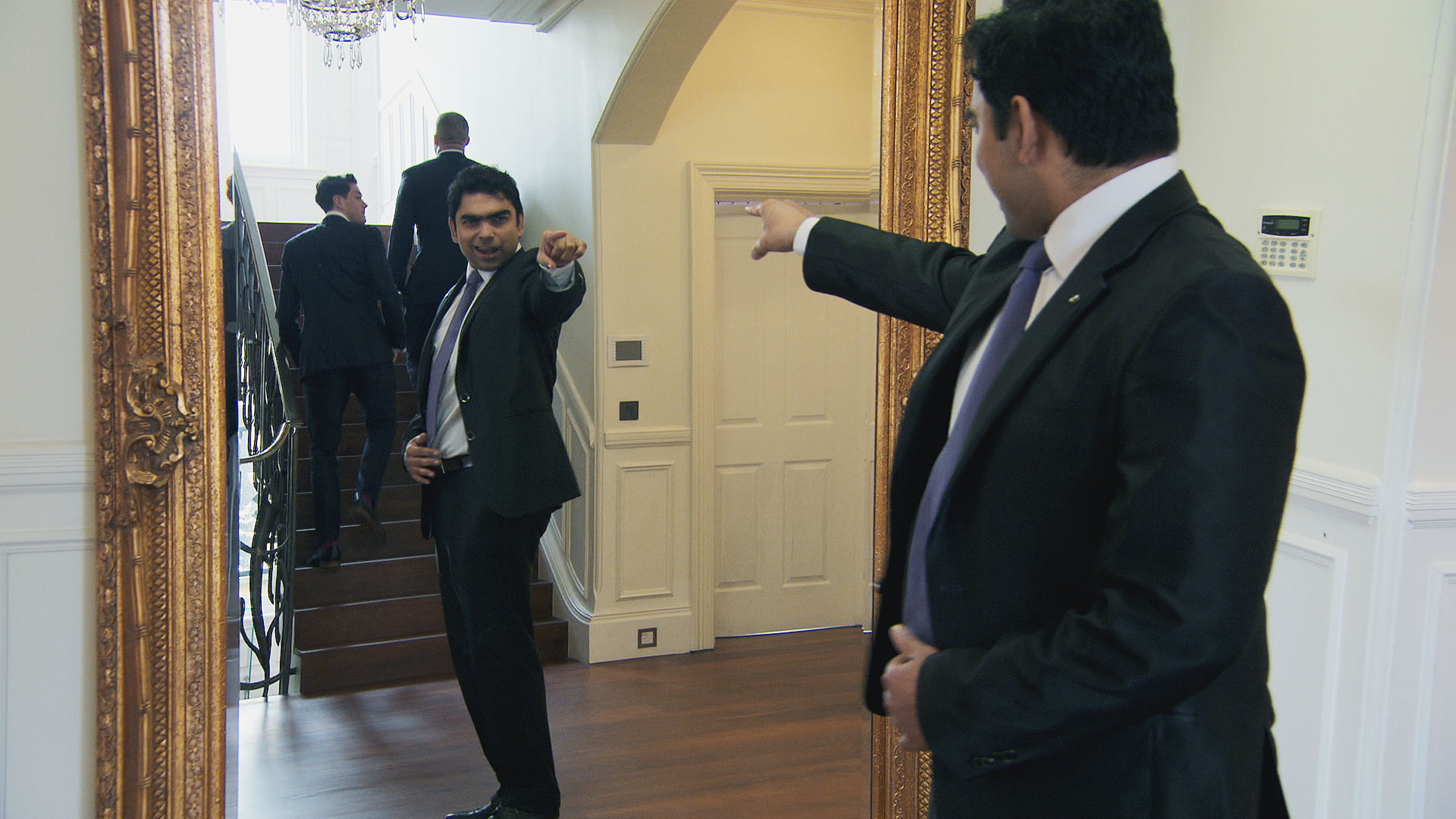 Karthik also raised eyebrows when he asked his fellow male teammates what they thought of the "chicks".

His claims women get more "emotionally involved" than blokes sparked titters among fans, with one tweeting: "Five minutes into #TheApprentice and already we've got Karthik being a sexist buffoon."