Follow
Home » Lifestyle » Ashley Hebert: J.P. Rosenbaum and I Have a 'No Frills' Dynamic After Split

Ashley Hebert: J.P. Rosenbaum and I Have a 'No Frills' Dynamic After Split 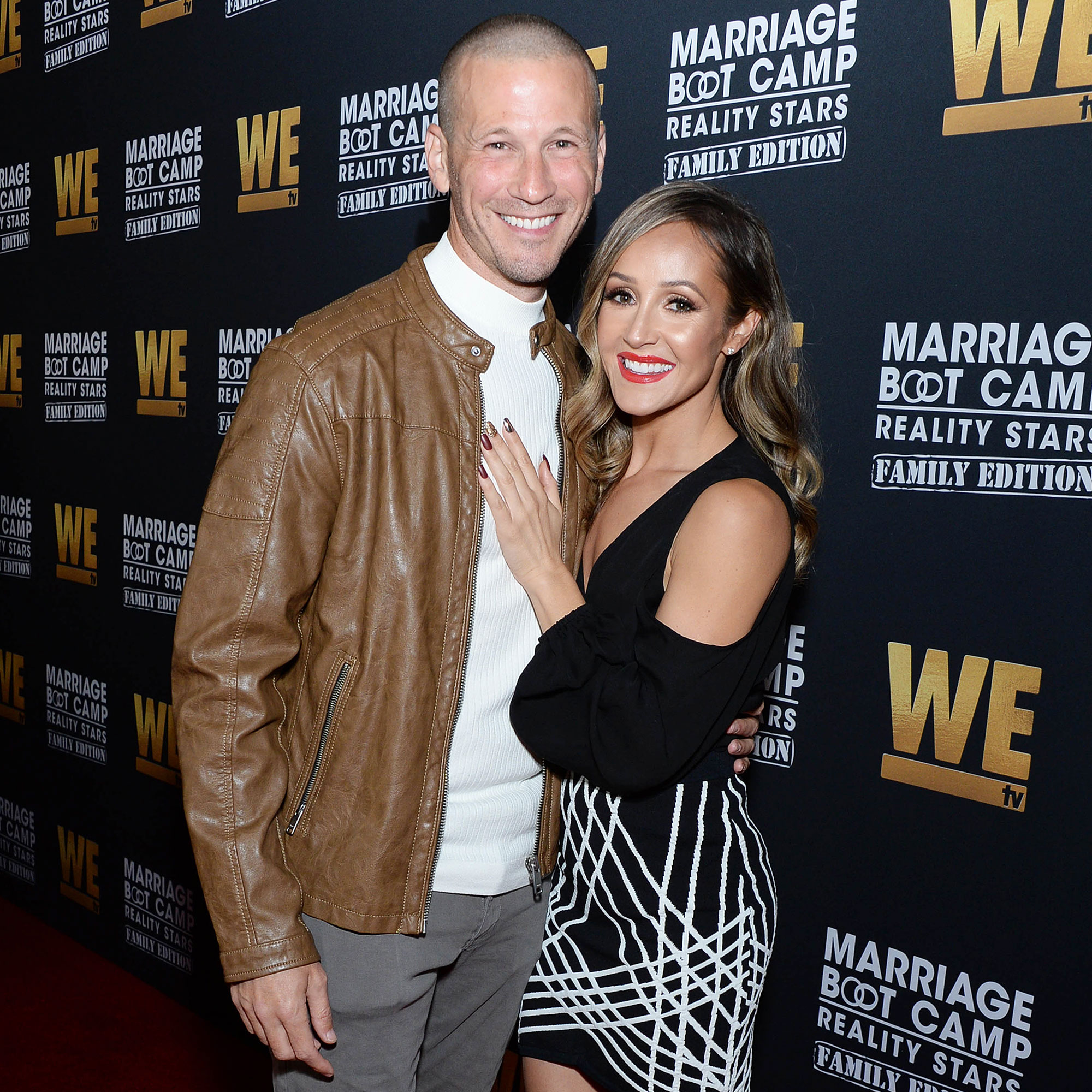 The state of things. Ashley Hebert gave fans an update on where she stands with ex-husband J.P. Rosenbaum — and detailed how things are going with her boyfriend, Yanni Georgoulakis.

Ashley Hebert and J.P. Rosenbaum’s Coparenting Moments Since Their Split

The Bachelor alum, 38, fielded inquiries about her coparenting relationship with the New York native, 45, during an Instagram Q&A session on Sunday, July 17. When one follower said that Rosenbaum had described his current dynamic with Hebert as “stable and civil,” she replied, “He did? Lol. Those words sound political to me.”

The pediatric dentist added that the former spouses are “no frills” at the moment. “I think we are fine,” she wrote. “Very focused on the kids.”

The Maine native and the construction manager tied the knot in December 2012 after meeting on season 7 of The Bachelorette, which aired the year prior. The duo, who share son Fordham, 7, and daughter Essex, 5, called it quits in October 2020. Us Weekly exclusively confirmed one year later that the duo finalized their divorce and reached a confidential settlement.

Despite the end of their romantic relationship, Hebert noted during her Q&A that she and Rosenbaum are still coparenting well. “[J.P.] is very responsible and scheduled and I never have to worry about the kids when they are with him,” the former Bachelorette wrote in response to one Instagram user. “I know they are in good hands! I am lucky because I know that’s not the case in some divorces.”

Following her split from her ex, Hebert moved on with Georgoulakis, whom she began dating in spring 2021. Asked on Sunday about her favorite quality in her boyfriend, the reality star couldn’t pick just one.

“He’s so calm and kinda quiet and mysterious … and very understanding and kind,” she wrote. “We also both love having fun and being silly. On our last trip we legitimately laughed 75 percent of the time … belly laughs. And he always brings me food unannounced and it’s very cute. And he is just drop dead gorgeous. Green eyes … tall … xlarge … he’s perfect. He’s also one of those guys that if you vocalize that something is bothering you he is very attentive and will do anything he can to help make it better.”

Though Hebert seemingly couldn’t be happier with the food blogger, there’s one thing she claims she doesn’t see in their future: children. When one followed asked if she wants and more kids, the former ABC personality replied, “No thank you. I am currently overbooked.”

Georgoulakis, for his part, seemingly has a great relationship with Hebert’s two kids. When she first introduced them to her boyfriend — as a friend — the little ones thought he was there for childcare. “Not sure how this happened, but they thought he was their babysitter,” Hebert wrote via Instagram earlier this year. “They said he was the best babysitter ever. Lol.”