Mila Kunis is ‘awestricken’ by Ukrainian response to the Russian invasion

Ashton Kutcher clarified that he has “fully recovered” from a rare autoimmune disorder that left him unable to see, hear or walk.

“Before there are a bunch of rumors/ chatter/ whatever out there. Yes, I had a rare vasculitis episode 3yrs ago. (Autoimmune flair [sic] up),” Kutcher tweeted Monday night.

“I had some impairments hear [sic], vision, balance issues right after. I fully recovered. All good. Moving on.”

The former “That ’70s Show” star added that he will be participating in the 2022 New York City marathon in November.

Kutcher, 44, sparked concern among fans earlier in the day when he revealed in a sneak peek of his appearance on “Running Wild with Bear Grylls: The Challenge” that he had developed vasculitis, which affected his senses. 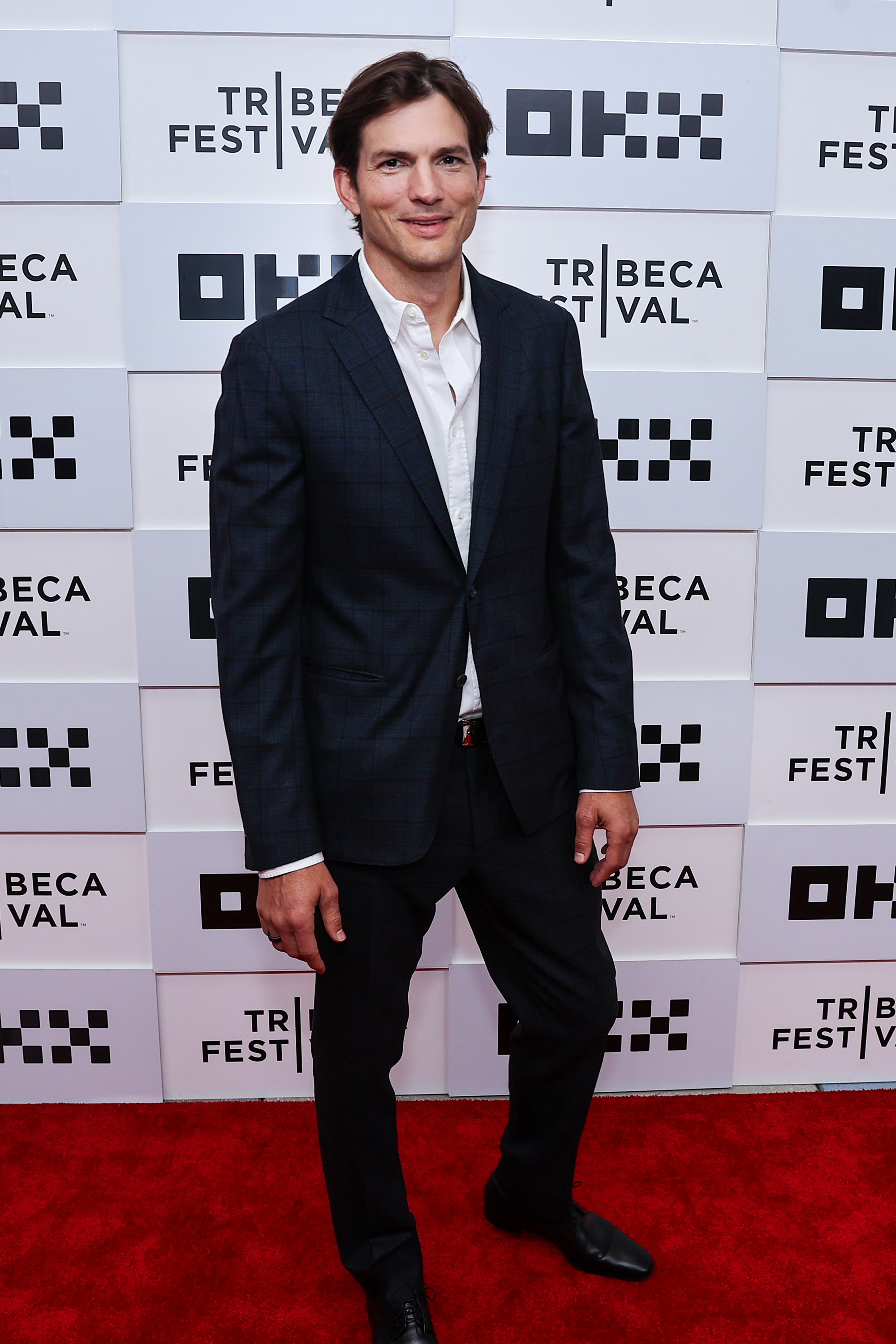 “Like two years ago, I had this weird, super rare form of vasculitis that, like, knocked out my vision, it knocked out my hearing, it knocked out, like, all my equilibrium,” the “Just Married” star explained, adding that it took about a year to regain strength and his senses.

Vasculitis is a very rare autoimmune disorder that can cause inflammation of the blood vessels and restricted blood flow, according to the Mayo Clinic. There are many types of vasculitis, but most affect at least one organ. 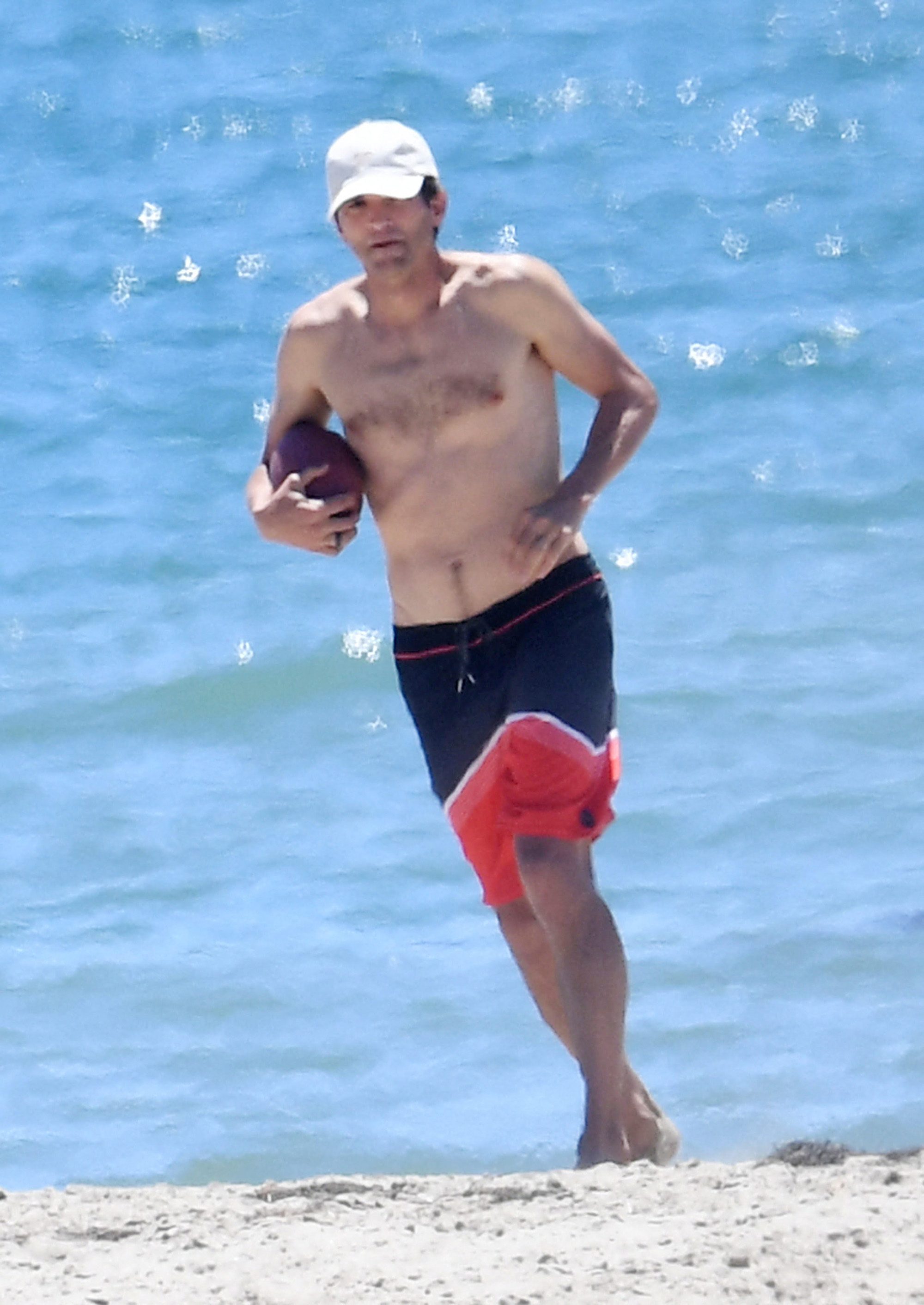