Austin Butler finally broke his silence on his breakup with Vanessa Hudgens, more than two years after they called it quits.

“You’ve got to find a way to constantly be evolving and growing,” he continued. 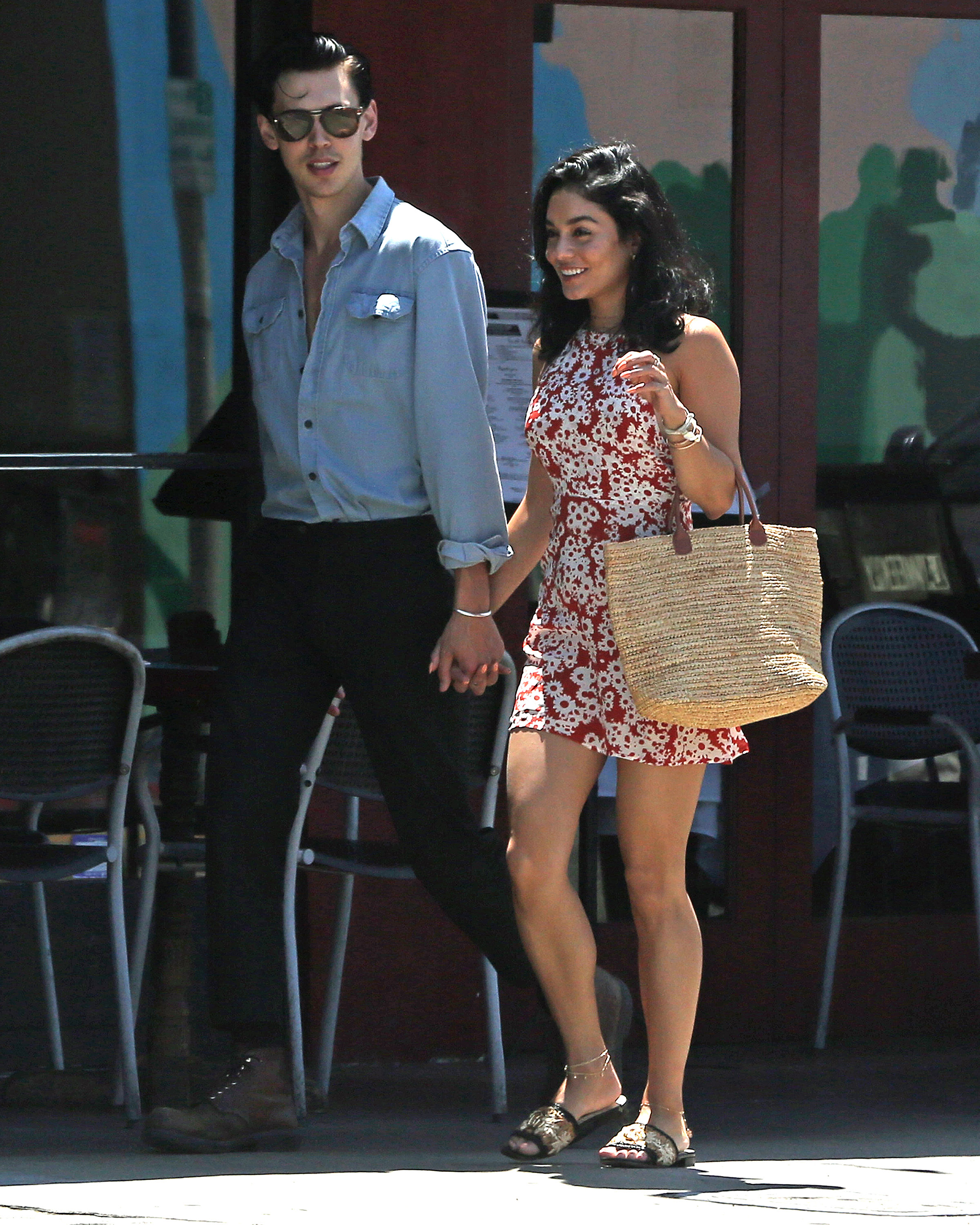 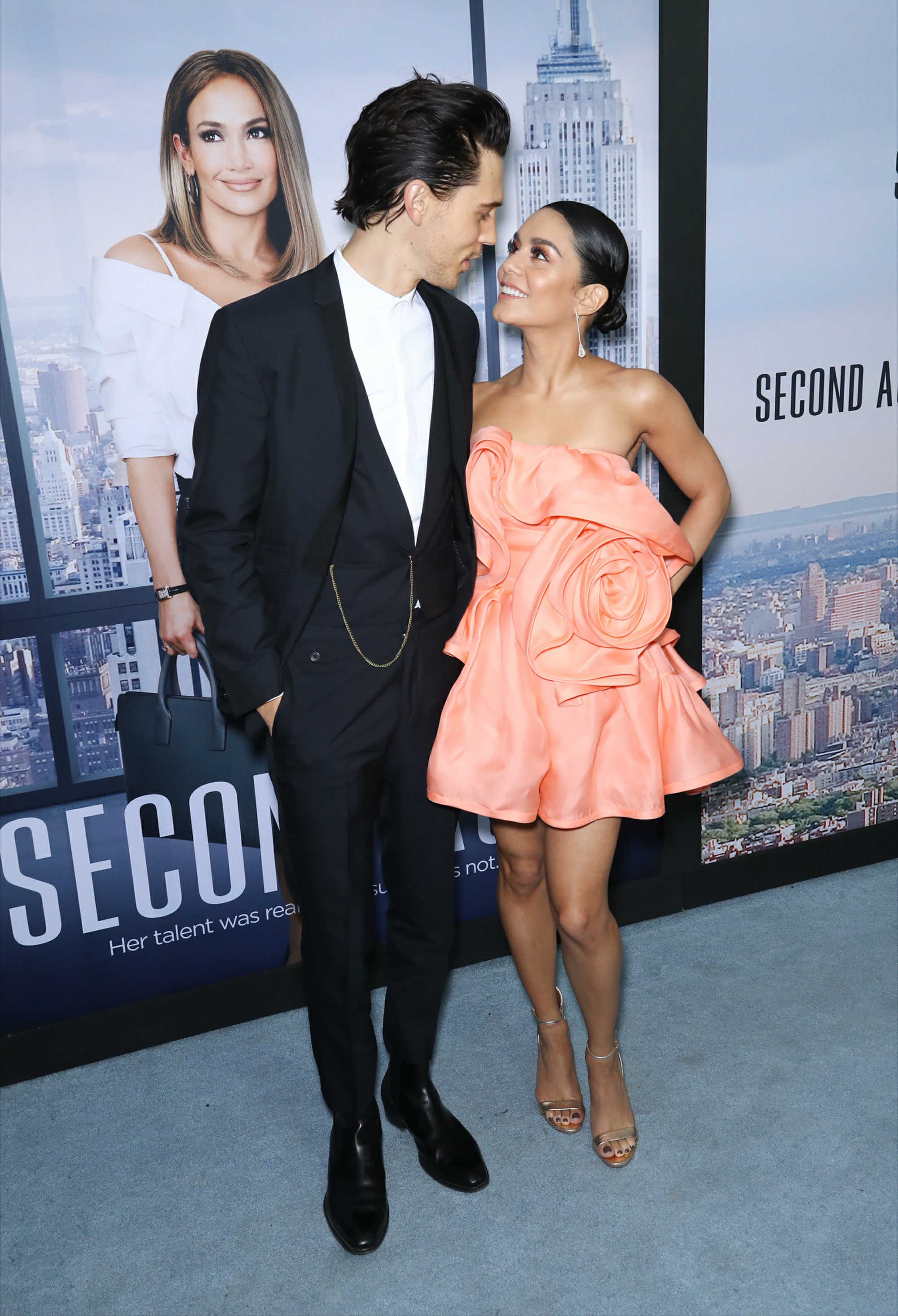 Butler, for his part, was spotted with model Kaia Gerber in December 2021, and Page Six later confirmed that they were “newly dating.”

The “Once Upon a Time in Hollywood” star and Gerber, 20, made their red carpet debut at the 2022 Met Gala earlier this month.

“I go, ‘If I don’t see the picture, then it doesn’t really exist to me.’ I don’t want to be really negative, but there’s hardly any job I despise more than paparazzi,” Butler told GQ when asked about photos of him with Cindy Crawford and Rande Gerber’s daughter. 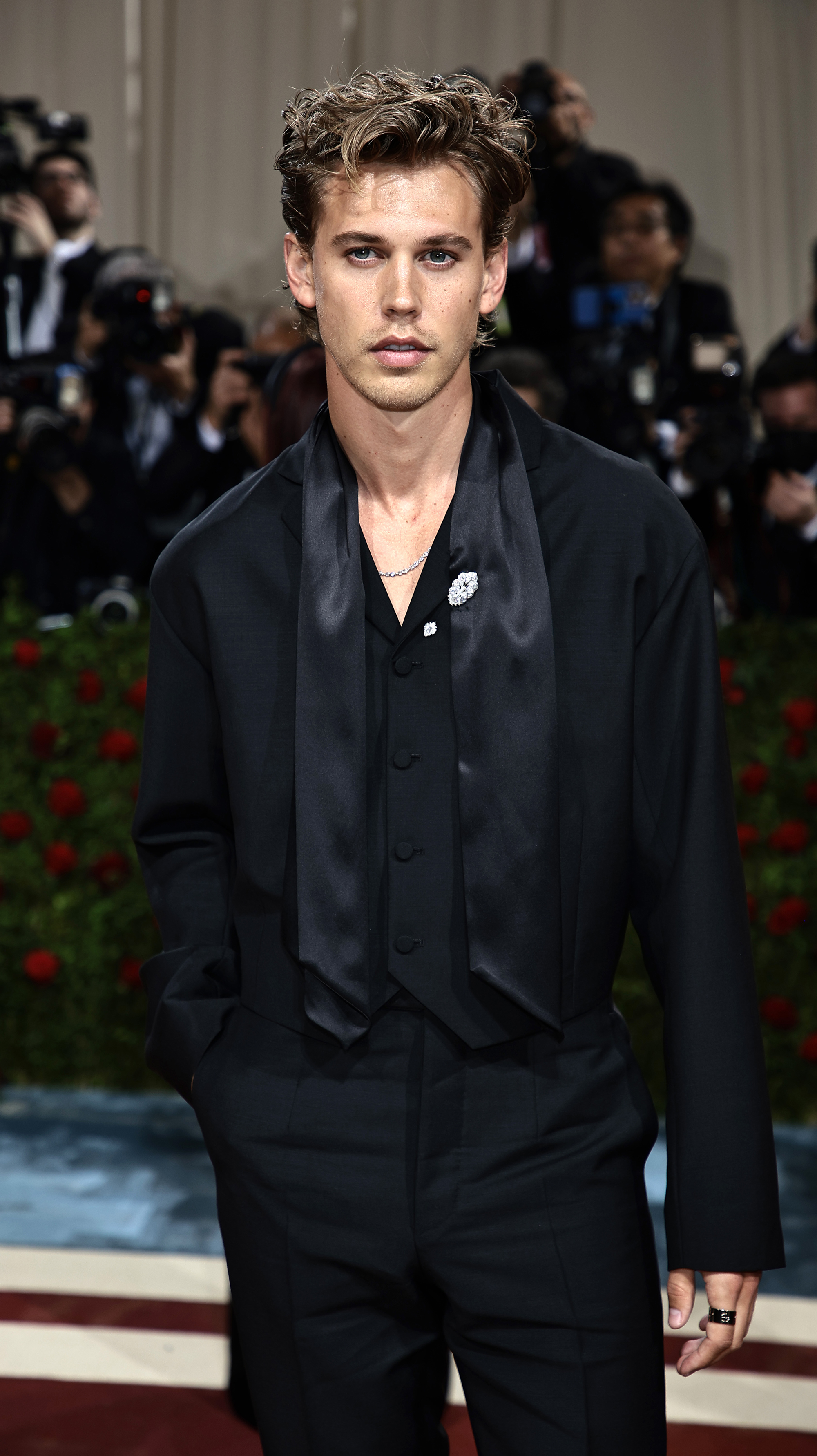 As for his new relationship, Butler told the mag, “I don’t think there’s anything I want to share about that. But thank you for providing the space.”

The “Carrie Diaries” alum, who plays rock and roll legend Elvis Presley in a Baz Luhrmann-directed biopic hitting theaters in June, also revealed in the new profile that his body “started shutting down” after filming wrapped in Australia. 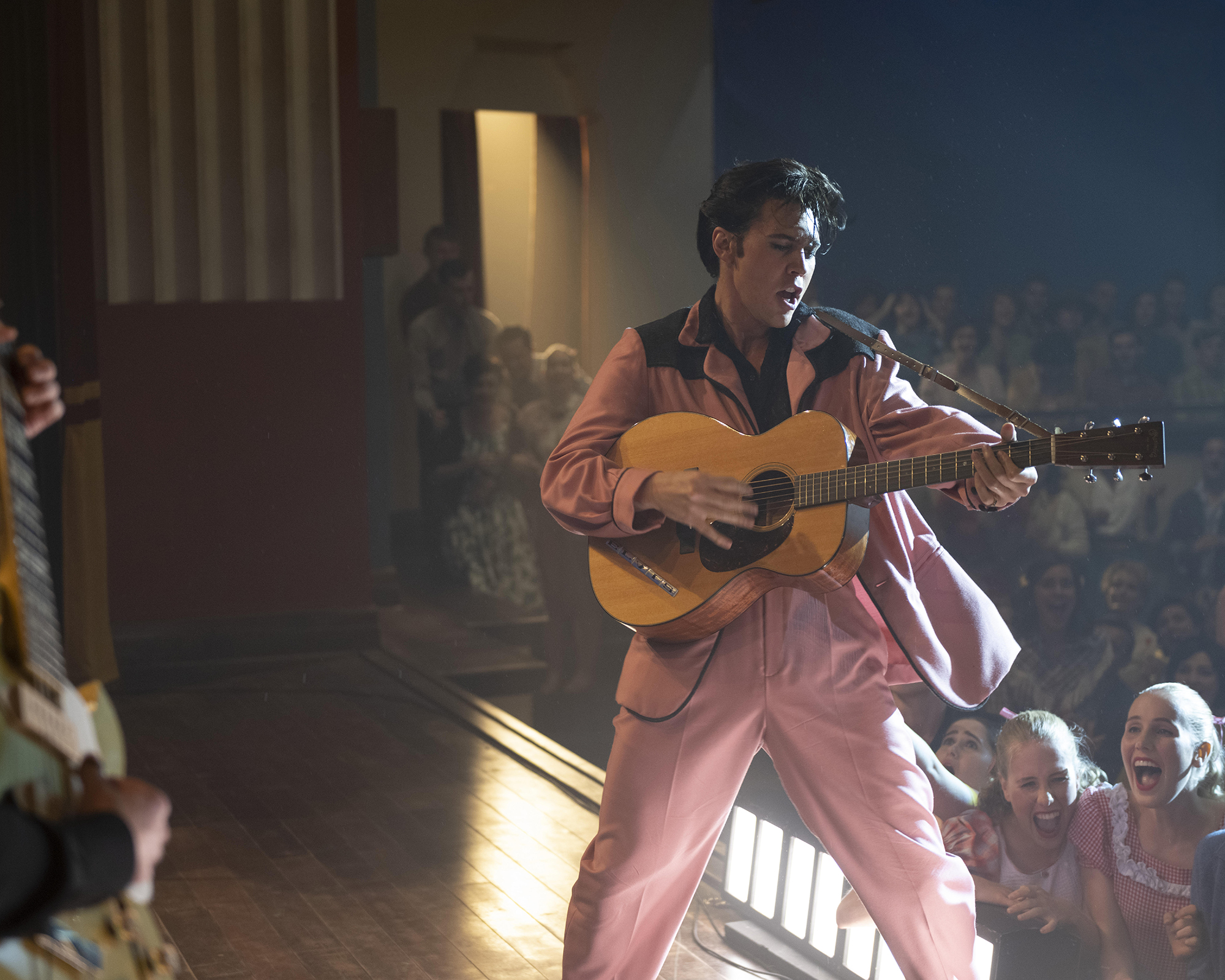 Butler said he was rushed to the hospital in March 2021 and diagnosed with a virus likened to appendicitis.

“I woke up at four in the morning with excruciating pain,” he said, noting he had immersed himself in the role so deeply it made him sick. “My body just started shutting down the day after I finished Elvis.”