Who needs ex-girlfriends when you can have friends like Vanessa Hudgens?

Austin Butler — who dated Hudgens for nearly nine years — repeatedly referred to the actress as an unnamed “friend” while discussing how he landed the role of Elvis Presley in the 2022 titular biopic.

“The month before I heard that [director] Baz [Luhrmann] was making the [“Elvis”] movie, I was going to look at Christmas lights with a friend,” the Golden Globe winner, 31, explained during this year’s Hollywood Reporter’s Actor’s Roundtable.

“And there was an Elvis Christmas song on the radio, and I was singing along, and my friend looked over at me and goes, ‘You’ve gotta play Elvis!’”

Butler said he brushed off his pal’s suggestion, calling it a “long shot.” 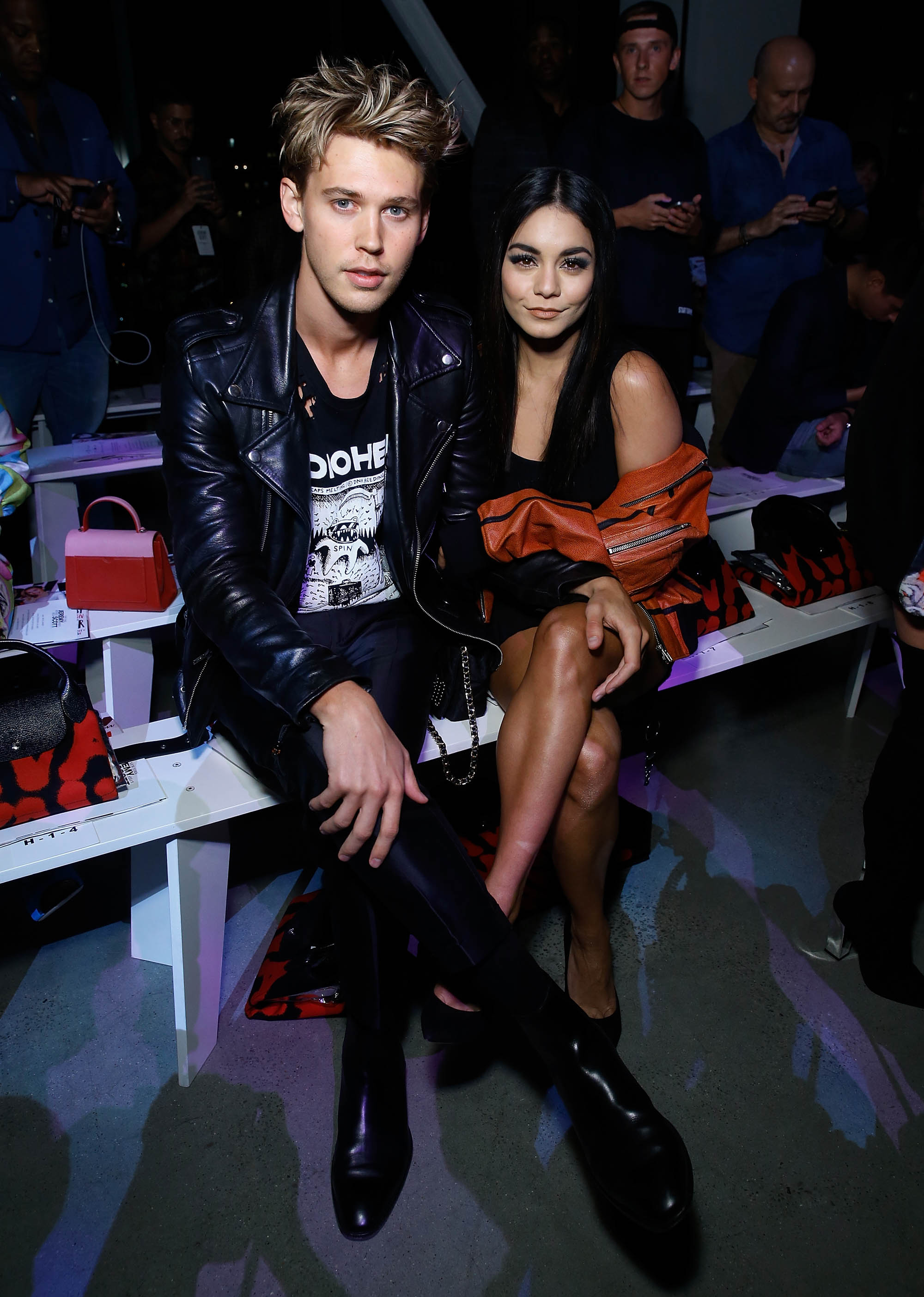 The actor said his agent called him days later to inform him of Luhrmann’s project. “And the hairs just stood up on my arms,” he recalled.

Though the actor is now making out on red carpets with girlfriend Kaia Gerber and Hudgens is madly in love with MLB star Cole Tucker, fans still feel Butler should have given the actress the “respect” of identifying her properly while recounting the tale of his success.

“Her name is Vanessa,” one upset TikToker commented on a clip of the moment, while someone else added, “I absolutely love him. Think he did an amazing job in this movie, but I absolutely hate that he referred to her as a friend.” 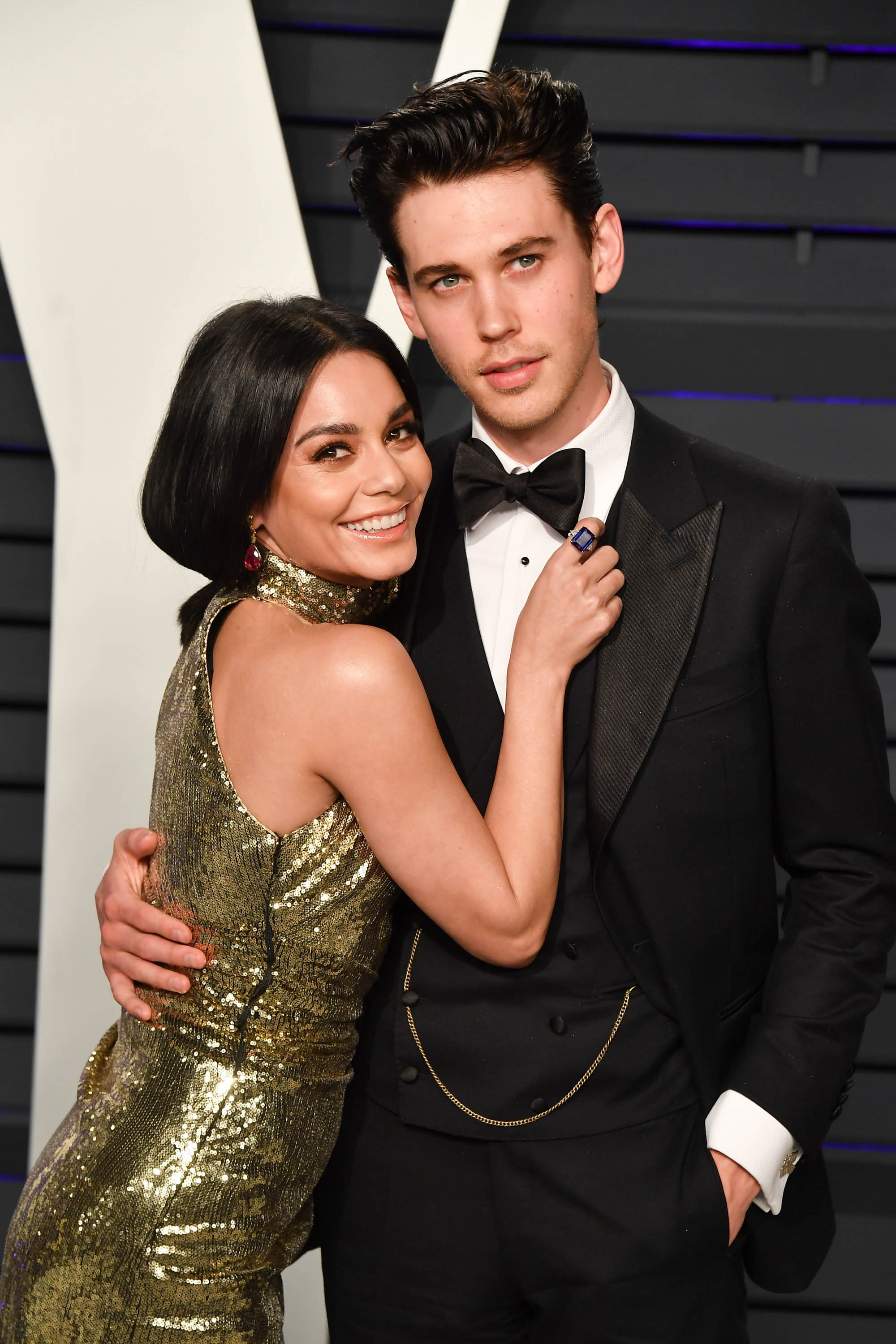 Another critic argued, “[He] could [have] at least said ex-girlfriend as it’s Vanessa so you know 😏.”

But others disagreed, as one seemed to think that Butler “would have got [sic] hate either way.”

But to the aforementioned, someone responded, “I think he could have said ‘my GF at that time’ just a little bit of respect of the person she was for him for so many years.”

Butler went on to win the 2023 Golden Globe for his role in “Elvis” on Tuesday.