Congratulations are in order for happy couple Tessa Hilton (née Gräfin von Walderdorff) and Barron Hilton II! The pair have welcomed their second child together.

“We are over the moon to welcome our little boy, Caspian Barron Hilton,” the couple told Us Weekly on Tuesday, September 6. “Milou is so excited to be a big sister!” The Hiltons’ newest addition, whose name means strength and expansion, entered the world on Sunday, September 4.

It was confirmed in February that the German countess, 29, and Hilton, 32, were expecting another little one in late summer.

The couple began dating in 2016 after they met in a restaurant in Pointe Milou in Saint Barthélemy. They got engaged in September 2017. “Better than a fairytale,” Tessa wrote, announcing their engagement on her Instagram, along with an adorable pic of the couple sharing a smooch. “Engaged to my best friend, my soul mate, the love of my life. Forever and for always.” 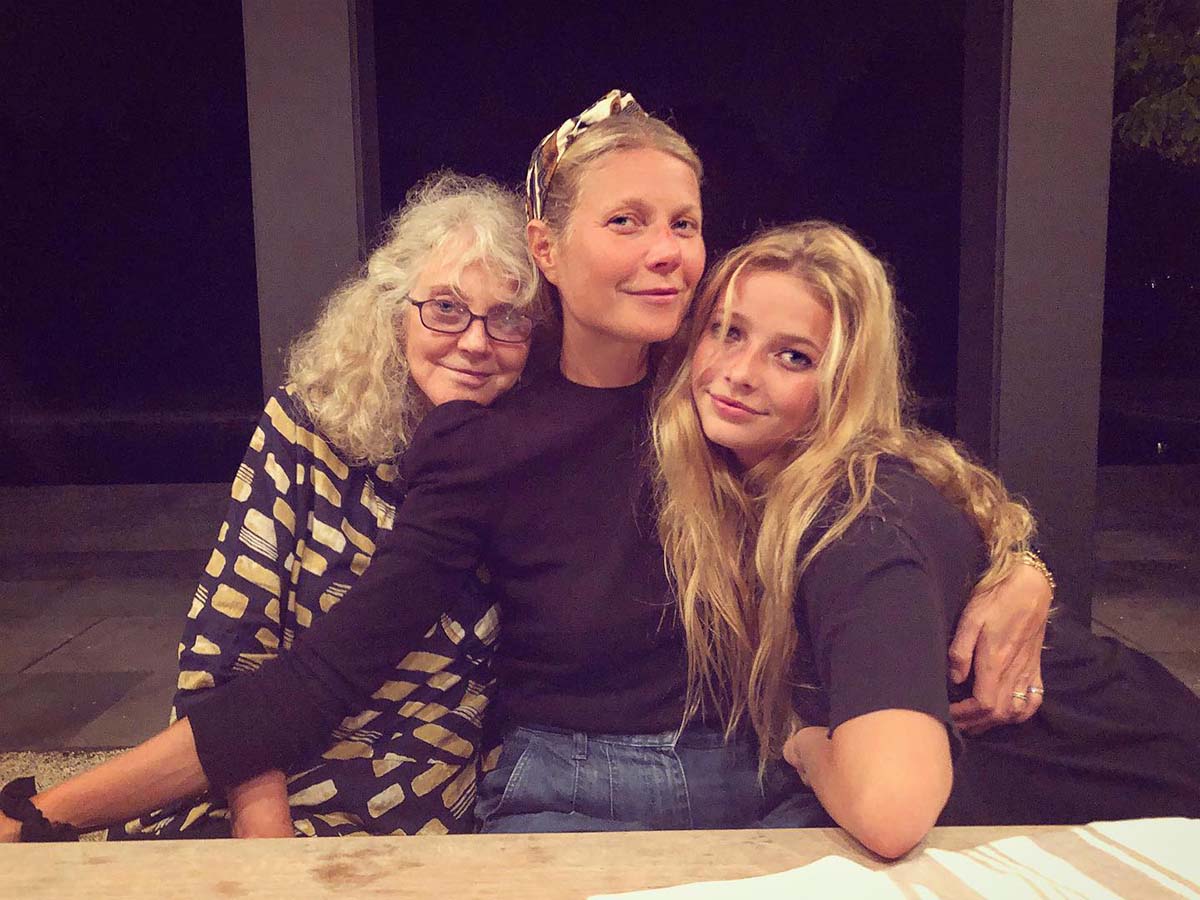 The lovebirds tied the knot nine months later in June 2018. Their wedding ceremony was held on St. Barts, the beautiful tropical island where they first fell in love.

In March 2020, the couple welcomed their first child, daughter Milou Alizée Hilton, named after Pointe Milou in St. Barts. “You have opened our eyes to a world of curiosity, tenderness, and appreciation,” Tessa wrote of her daughter in an Instagram post celebrating Milou’s 1st birthday. “We love you so much our little pearl.”

The couple’s adoration for their little family is clear. “Your kiss, those eyes, that laugh…there’s not a day that goes by that I don’t realize how lucky I am,” Barron captioned a post celebrating his wife’s birthday via Instagram in February 2022. “I am so grateful for your existence and the love and light that you bring to everything around you.”

The couple have lots of experiences to share with their children as their love of travel and adventure has taken them all over the world. They aren’t shy of trying new things in their careers either. Tessa’s professional life has spanned a variety of disciplines including acting, modeling and writing. Among her other endeavors, she currently works as a real estate broker. Barron, the younger brother of Paris and Nicky Hilton, is an influencer in his own right. The socialite ran a successful foodie account called Barron’s Bites from January 2015 to April 2017, though he seemingly has moved on to focusing on his family. His other pursuits include modeling and directing to name a few.

Barron’s sister Nicky also expanded her brood recently. She and husband James Rothschild announced her third pregnancy in January. In February, Tessa shared pics of her and Nicky showing off their baby bumps. “Love being on this pregnancy journey together with my beautiful sister-in-law,” she captioned one.