Advice from the best! Gabby Windey revealed that she’s gotten a few tips from two former Bachelorettes who’ve also competed on — and won — Dancing With the Stars: Kaitlyn Bristowe and Hannah Brown.

‘Dancing With the Stars’ Winners Through the Years

“Both of them have reached out with so much support,” the season 19 Bachelorette, 31, told Us Weekly after the Monday, September 19, premiere of DWTS season 31. “I’m definitely wanting to pick their brains — how they did it and how they were so successful.” 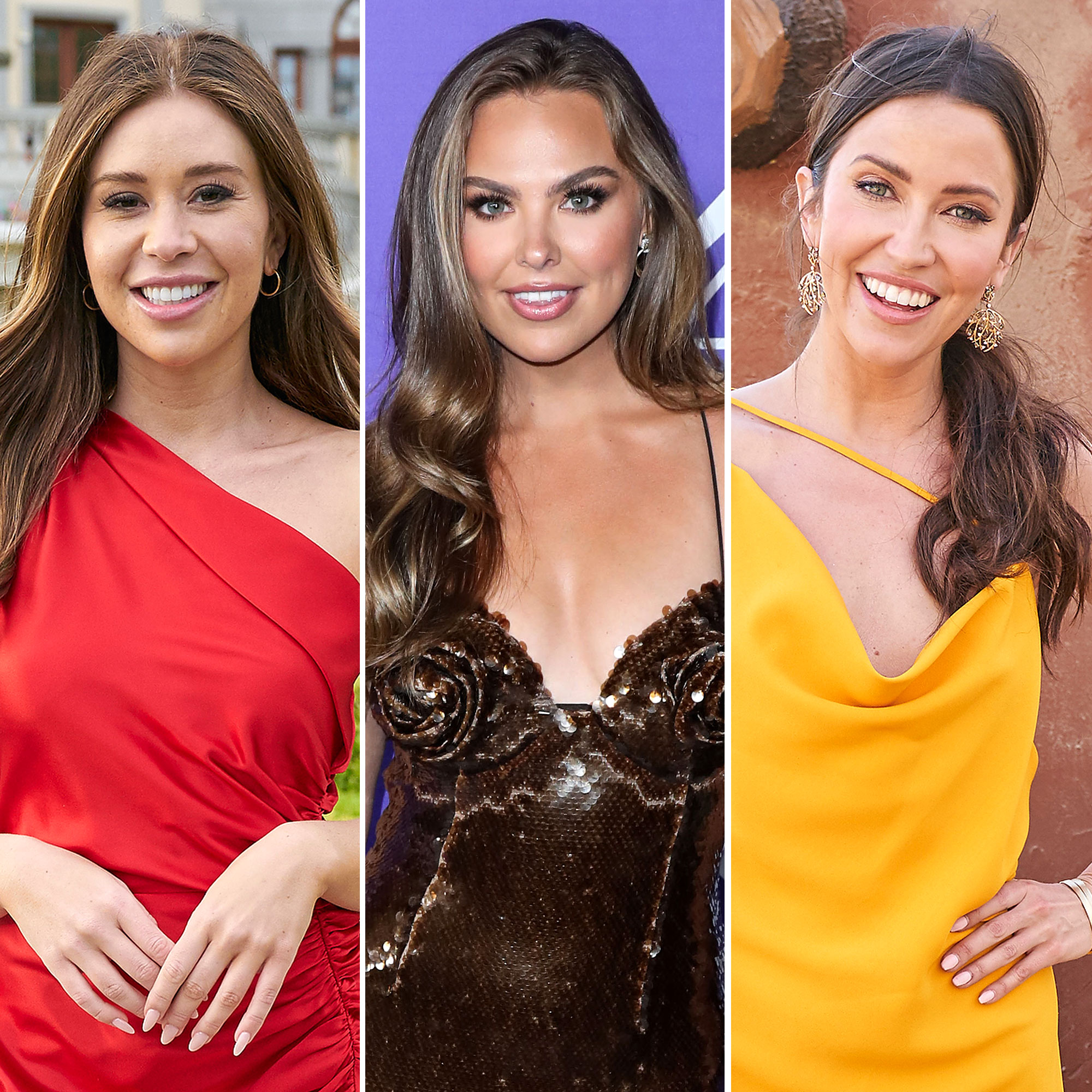 Gabby, for her part, is working with Val Chmerkovskiy for her debut turn on the reality competition, and she couldn’t be happier with the way things worked out.

“Your partner has a lot to do with it,” she explained to Us. “And Val has been so great through and through. I won’t say it again ever, but he has been the best thing this season for me.”

The DWTS season premiere aired one day before the Bachelorette finale is set to air on Tuesday, September 20, but Gabby is trying to focus on one thing at a time.

Dancing With the Stars’ Hottest Hookups

“There is a lot going on, but I feel like it’s easy to compartmentalize,” the Illinois native told Us. “And I’m so excited for the rest of this week.”

While the ICU nurse only has one suitor left, fans are still waiting to find out if Erich Schwer will propose during season 19’s final episode. There’s also been plenty of drama offscreen, as a woman claiming to be an ex-girlfriend of Erich, 29, recently alleged that he joined The Bachelorette for the wrong reasons.

After part one of the finale aired last week, Instagram account @BachelorNation.Scoop shared screenshots of alleged text messages between the real estate analyst and Amanda Kaylor, who claimed that she dated Erich from January to March until he told her that he was going on the reality show. 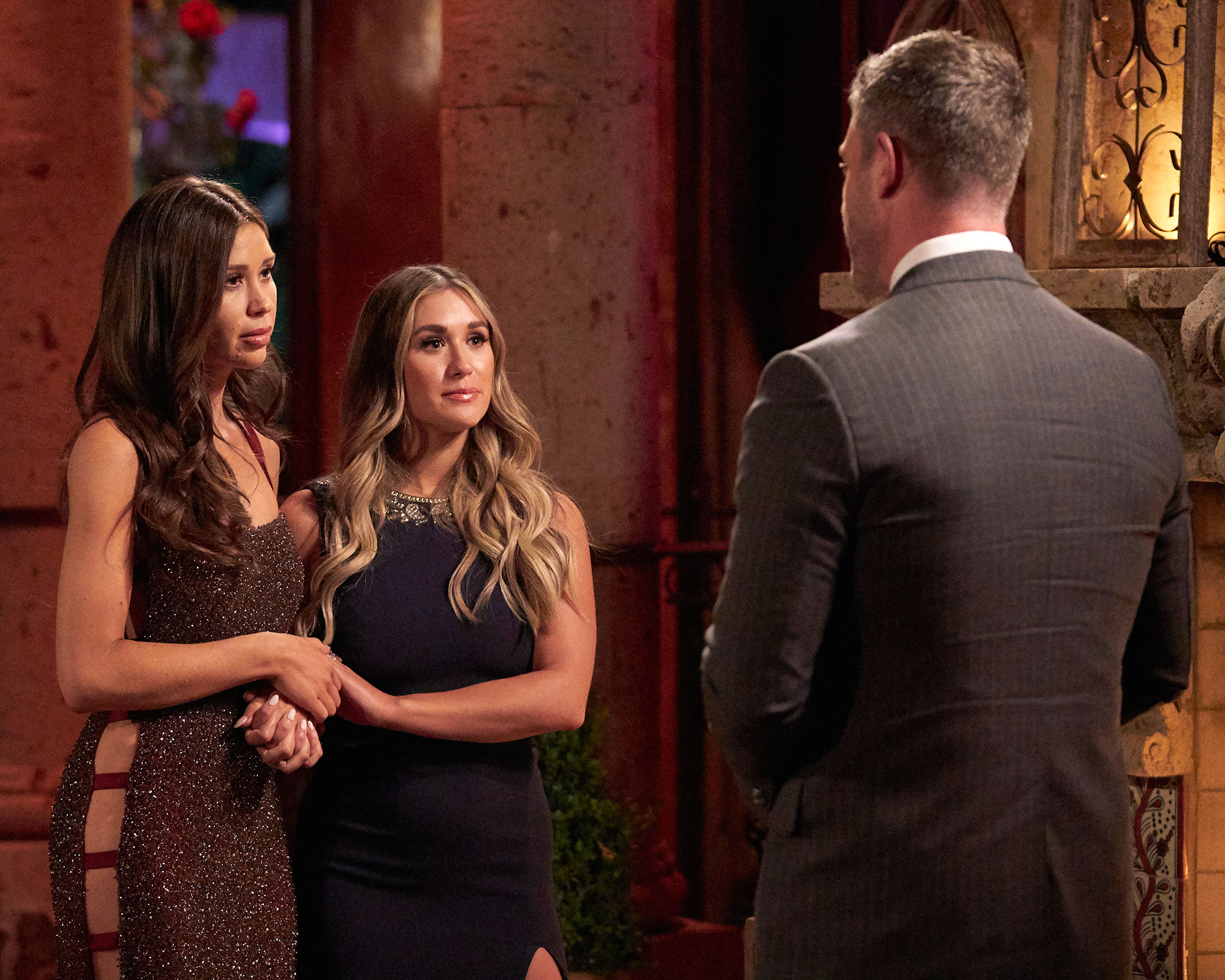 “I know this isn’t ideal, I wanted to do this to see if there was something else I could do with my life. I really like you Amanda,” he allegedly texted her on March 10, shortly before Bachelorette filming began. “I didn’t think it would be a big deal but I understand how you feel, I’m sorry and I understand if you don’t want to see me anymore.”

When Amanda told him she wasn’t comfortable with him doing the show, the New Jersey native allegedly replied, “It isn’t real, but you’re right. I didn’t realize the implications. I am sorry. I thought we could get on the same page about this. I really didn’t mean for this to hurt you.”

Gabby, for her part, has not publicly commented on Amanda’s allegations.

Dancing With the Stars airs on Disney+ Mondays at 8 p.m. ET.