Bachelorette's Gabby Windey: ‘DWTS’ Is a Good ‘Shift of Gears’ After Drama

A nice break! Dancing With the Stars may be physically challenging, but Gabby Windey revealed that it was a refreshing change of pace after her dramatic turns on The Bachelorette and The Bachelor.

‘Dancing With the Stars’ Season 31 on Disney+: Everything to Know

“The Bachelor is really emotional,” the reality star, 31, told Us Weekly on Thursday, September 8, ahead of the Dancing With the Stars season 31 premiere. “It was challenging in so many ways. You have to really get to know yourself, make yourself vulnerable, try and make the right decision.” 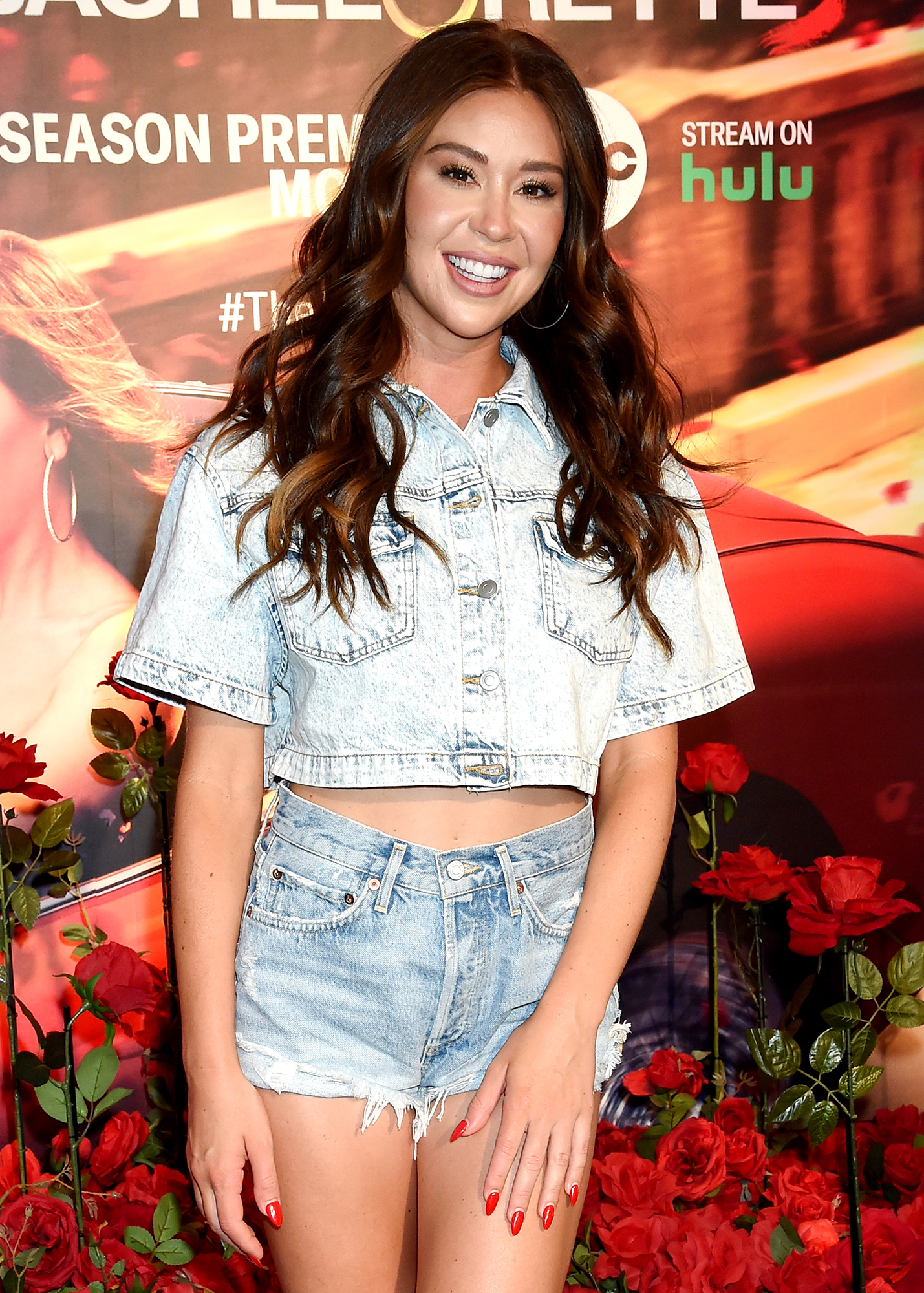 DWTS, in contrast is “more physical,” the former NFL cheerleader explained. “[It’s] a challenge in a different way,” the Illinois native told Us. “I think it will be a good shift of gears a little bit to kind of balance out the high emotion of my last experience.”

Filming for Gabby’s season of The Bachelorette is already over, but viewers won’t find out how everything shakes out until the two-part finale begins on Tuesday, September 13. The ICU nurse only has one suitor left — Erich Schwer — but fans don’t yet know whether the real estate analyst, 29, proposed.

Back in the Ballroom! Meet the ‘DWTS’ Season 31 Pros

Gabby, for her part, played coy, joking to Us that she “would do it all over again” before winking and adding, “Just kidding.”

The University of Colorado Colorado Springs graduate is one of several Bachelor Nation members to compete on DWTS. The last two Bachelorettes who appeared on the show — Hannah Brown and Kaitlyn Bristowe — both took home the mirrorball trophy.

The season 26 Bachelor alum is partnering up with Val Chmerkovskiy, whose last DWTS victory came in 2016’s season 23 with partner Laurie Hernandez. Gabby explained that her winning strategy is just to follow any instructions given to her by the Ukraine native, 36.

“Listen to everything that Val says and work hard and hopefully just have some fun,” she told Us of her plans for the season. “They just say to be yourself. So, we’ll see if that’s enough.” 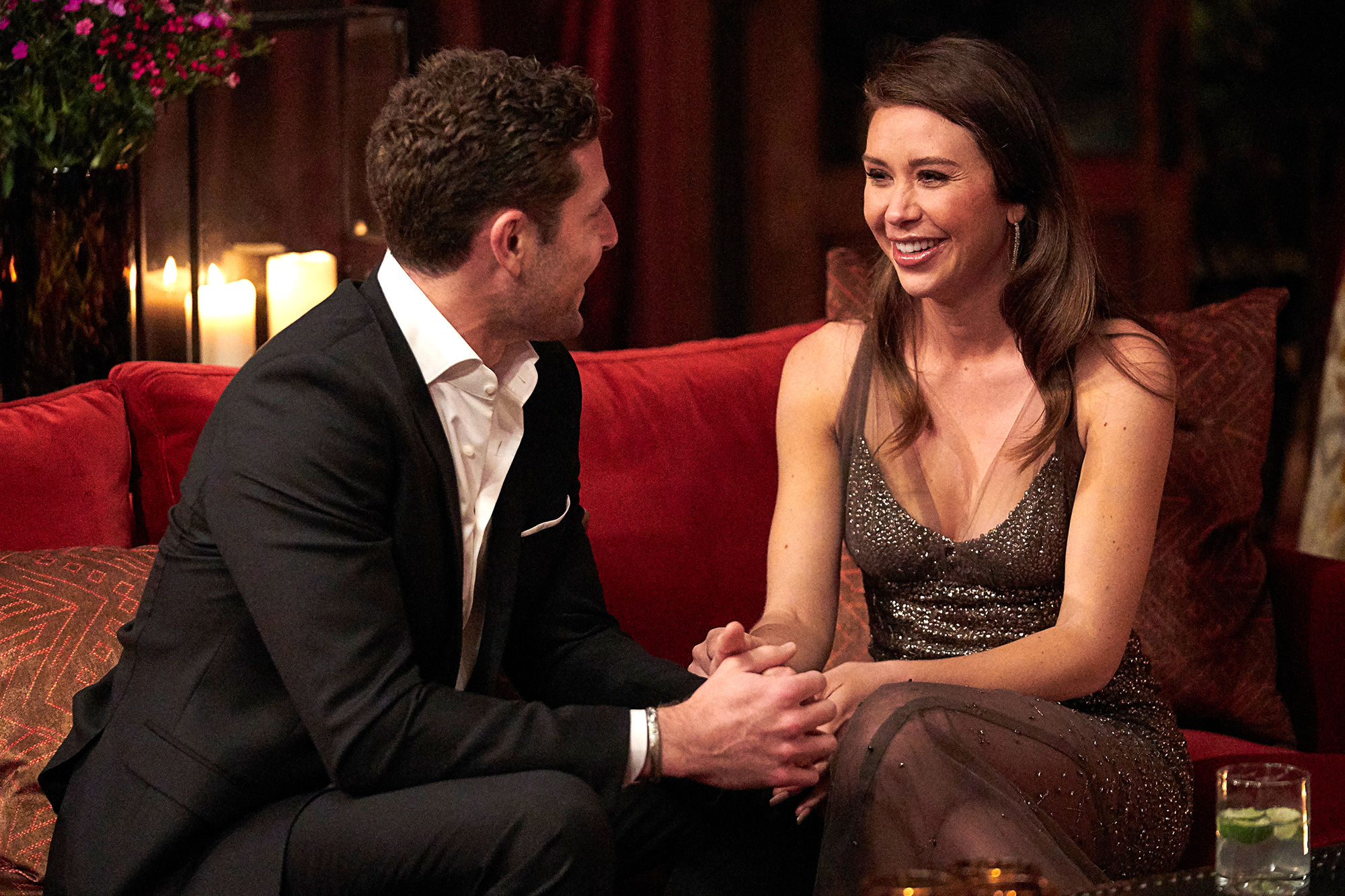 The ballroom pro, meanwhile, thinks Gabby has a decent chance of winning it all. “I actually have a partner that gives me a legit shot,” he told Us. “She’s a great teammate, great partner, great mover. She can move, so I have all the elements that I need.”

Mirrorball or not, the ABC personality is just happy she gets to compete alongside Teresa Giudice, who’s paired with Pasha Pashkov.

“I’ve definitely been trying to, like, be next to her,” Gabby said of the Real Housewives of New Jersey star, 50. “Trying [to get on] her good side. … I’m like, ‘Hey,’ but she’s not really biting, which is good. But honestly, the cast is so amazing. I feel like there’s so many big personalities, so many great performers.”

Dancing With the Stars premieres on Disney+ Monday, September 19, at 8 p.m. ET.