Follow
Home » Lifestyle » Back On? Why Fans Think Chase and Madelyn Have Rekindled Their Romance 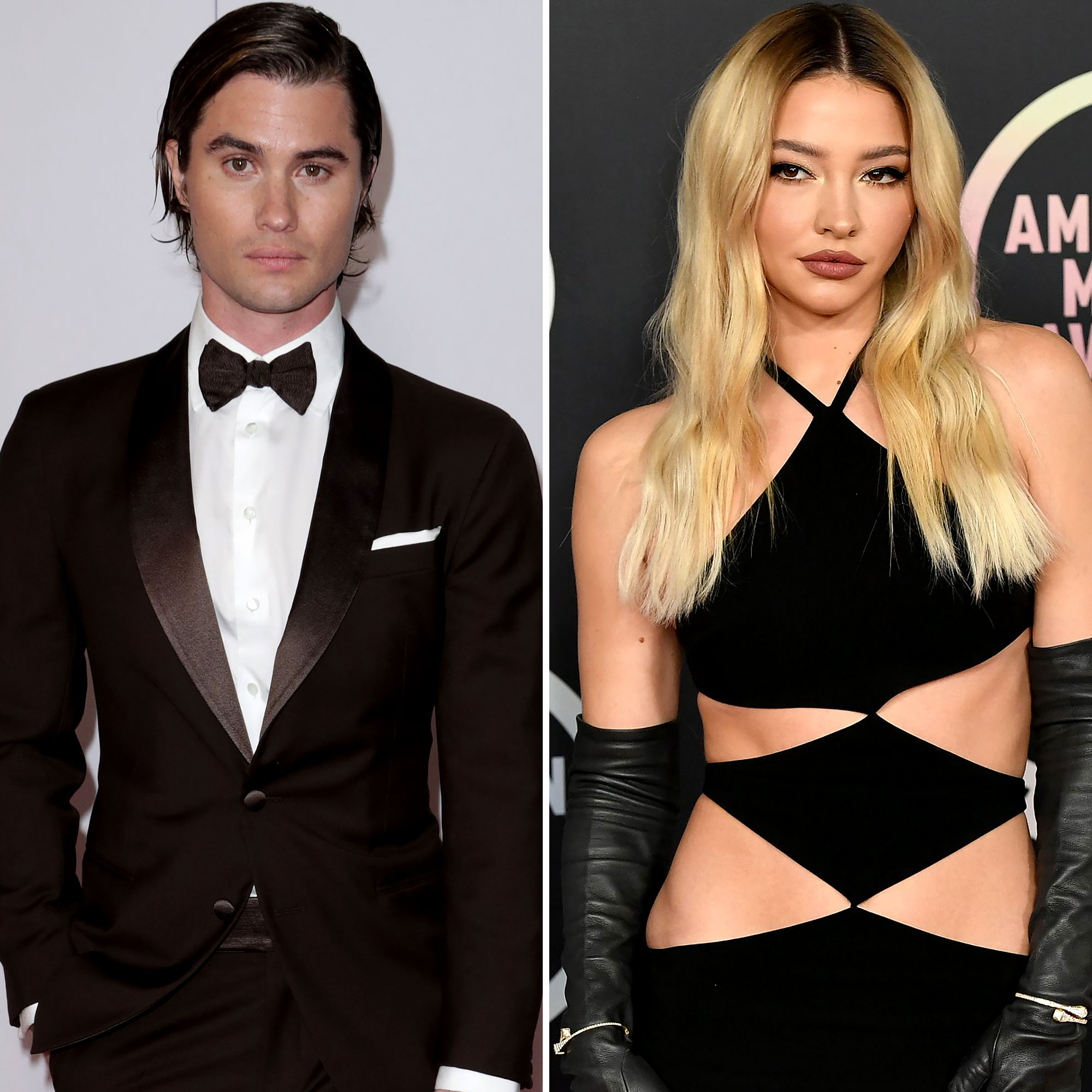 Back on? Chase Stokes and Madelyn Cline have some fans thinking they’ve rekindled their romance after seemingly being spotted together over the Thanksgiving holiday.

“Just ran into my favorite OBX couple … John B and Sarah (Maddie and Chase),” Instagram user Leonard Cole captioned a photo with the two actors on Saturday, November 27. “Thanks for makin my night! So cool!”

The user, who tagged the Outer Banks stars in the picture, revealed they were all at The Hideaway in Atlanta at the time the snap was taken. Cline, 23, wore a black jean jacket over a top and jeans with her hair up in a ponytail while standing beside Stokes, 29, and Cole.

Stokes, for his part, donned a yellow beanie, graphic tee, plaid overshirt and black jacket as he posed for the snap. Cole credited actress Brianne Tju with taking the photo and later shared a picture with the I Know What You Did Last Summer star, 23, taken by Cline. 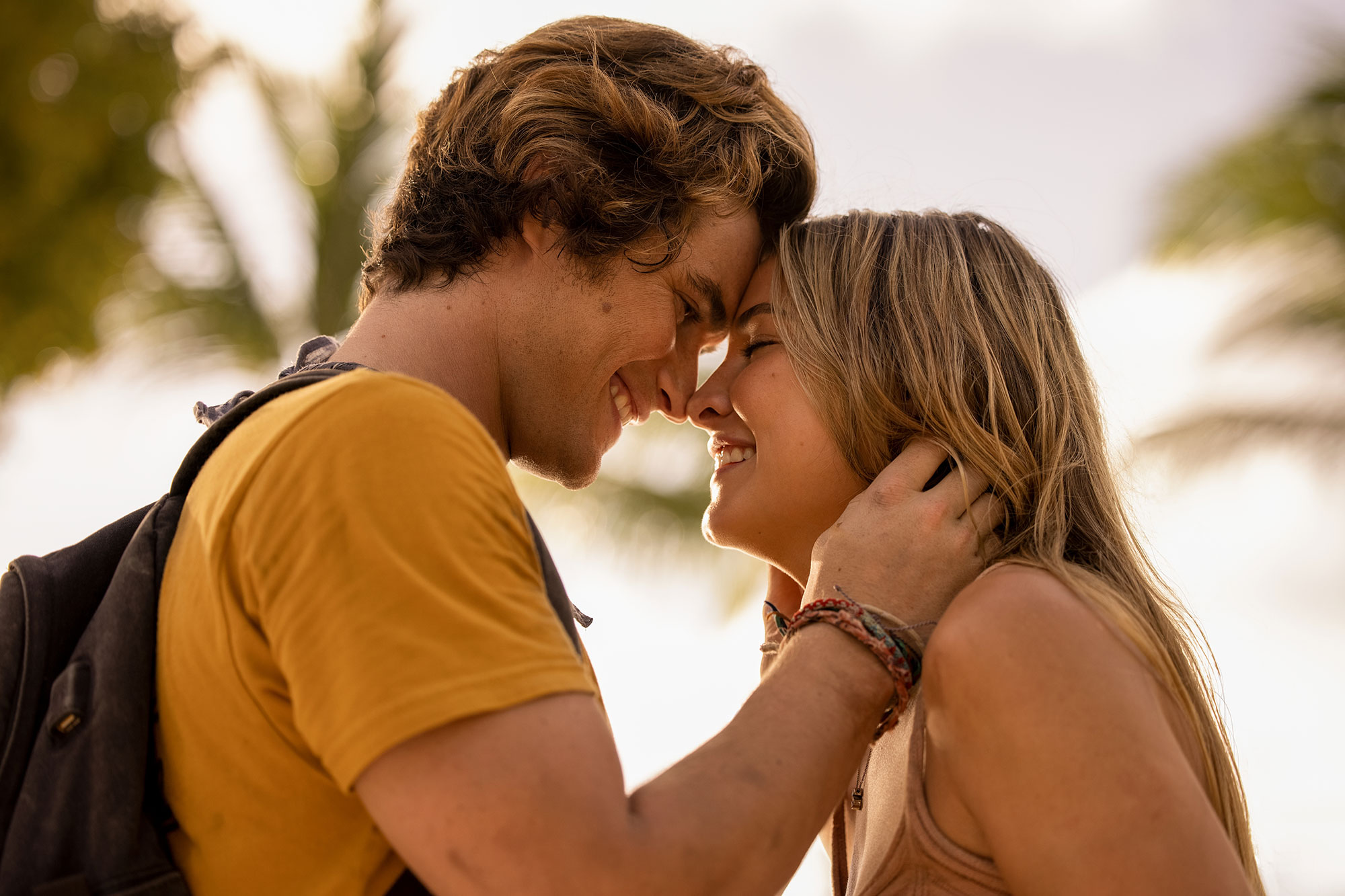 While many fans think the photo is proof that the Netflix stars are an item once again, the official timeline of when they were at the bar has yet to be confirmed.

“OMG IM DYING,” one user replied, while another commented, “OMG U GAVE US HOPE.”

The Maryland native and the Boy Erased actress were also spotted dancing together on what appeared to be the same night based on a recent TikTok video posted by a fan account. In the clip, the duo smiled for the camera while holding matching drinks in their hands.

In a second TikTok video shared by @clinespouse, the twosome were seen taking photos together at the bar.

Us Weekly confirmed on November 2 that the pair had gone their separate ways after more than one year of dating. Multiple outlets reported at the time that Cline and Stokes had split a few months prior.

The actors, who play lovebirds John B. and Sarah on Outer Banks, met filming season 1 of the series in 2019.

Us confirmed in April 2020 that they were quarantining together — alongside costars Rudy Pankow and Drew Starkey — two months before the duo publicly revealed they were romantically involved.

More than one year later, Cline sparked split speculation when she was spotted hanging out with Ross Butler in Milan in September while Stokes was back in the U.S.

The What Breaks the Ice actress was seen sitting with Butler, 31, during a Milan Fashion Week show before she jetted off to Paris where the To All the Boys: Always and Forever actor later showed up. Butler, however, told TMZ that Cline was “just a friend.”

As breakup rumors swirled, Stokes was seen partying in Miami with Jonathan Daviss and Austin North as his ex was traveling through Europe. The following month, the Dr. Bird’s Advice for Sad Poets actor spent Halloween with a group of friends, including Joey King, which raised even more eyebrows.

“They’ve been trying to work it out for quite some time but decided going their separate ways was best,” an insider exclusively told Us earlier this month after confirming the split. “They have no bad feelings toward each other and remain friends.”

Despite going their separate ways, eagle-eyed fans noticed on November 18 that Cline and Stokes appeared to be on good terms based on their social media banter.

“Found more good soup,” Cline captioned a series of behind-the-scenes moments with her Outer Banks costars on Instagram at the time. Stokes was quick to comment, “Tag yourself, I’m cranberry.”

Cline then responded, “@hichasestokes I’m JD’s moldy toast,” causing some fans to think they weren’t over for good.