BARCLAYS internet and mobile banking services are down, according to reports.

Customers have this morning reported being unable to make transfers or log in to their accounts. 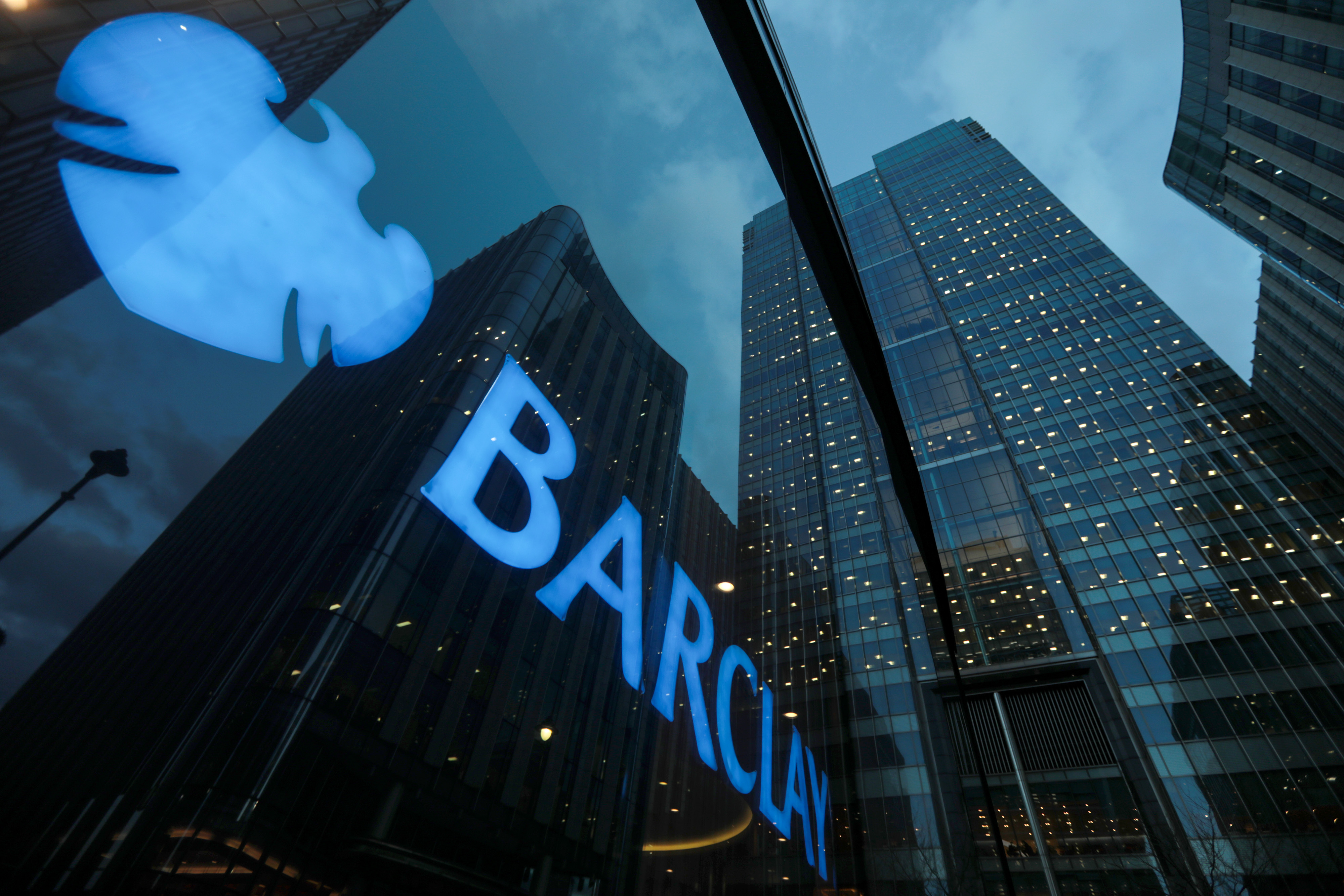 Barclays apologised to customers on social media, saying it was aware there were some problems for people making payments and it was working urgently to fix the issue.

It comes after the app was down for maintenance over the weekend.

Online service Down Detector reported a sudden spike in users issues around 9am this morning, with more than 350 complaints logged by users.

Downdetector reports that problems are across online banking, mobile banking and funds transfers.

The greatest number of problems are being reported in London but there are also issues across the country including Plymouth, Brighton and Manchester.

One Twitter user said it had been "impossible" to transfer money online or through the app. Another said they had been on hold to the bank for 50 minutes trying to get help.

On an annual basis, the bank is currently 24th when it comes to the number of outages reported.

How do I check if my bank is down?

Barclays has a dedicated page on its website which shows if any services are affected, including both the Barclays and Barclaycard apps, websites and telephone and online banking.

You can also check websites such as Down Detector, which will tell you whether other people are experiencing problems with a particular company online

Banks do not have a fixed compensation scheme for service disruption, although depending on how much it has affected you, you may be entitled to some money back.

It is worth gathering evidence of your problems so you can make a formal complaint to Barclays or Barclaycard directly.

You can find out more details about how to complain to Barclays on its website.

And, app, bankin, Barclays, online
You may also like: