Mayim Bialik says being a ‘mopey’ teen kept her on track

Greg Evigan says ’70s sitcom ‘B.J. and the Bear’ wouldn’t be made today

He may have won hearts with his adorable portrayal of bespectacled Ernie Douglas on “My Three Sons,” but Barry Livingston’s TV persona didn’t score him any points with the ladies in real life.

“It was not like an aphrodisiac for women to know that they had a shot at Ernie,” the 67-year-old told Page Six of trying to pick up women after his lengthy stint on the ’60s TV show. “Like any guy, I was floundering around. … Never worked well for me.”

He added that playing the “I was Ernie Douglas” card usually prompted a laugh in his face.

“I abandoned that strategy pretty quickly,” he noted. “Not that I didn’t try!”

By the time Livingston had been cast on the Fred MacMurray-led sitcom, which followed a widowed aeronautical engineer raising three sons, the young star had already had a ton of credits under his belt — including a two-episode role Lucille Ball’s “The Lucy Show.” 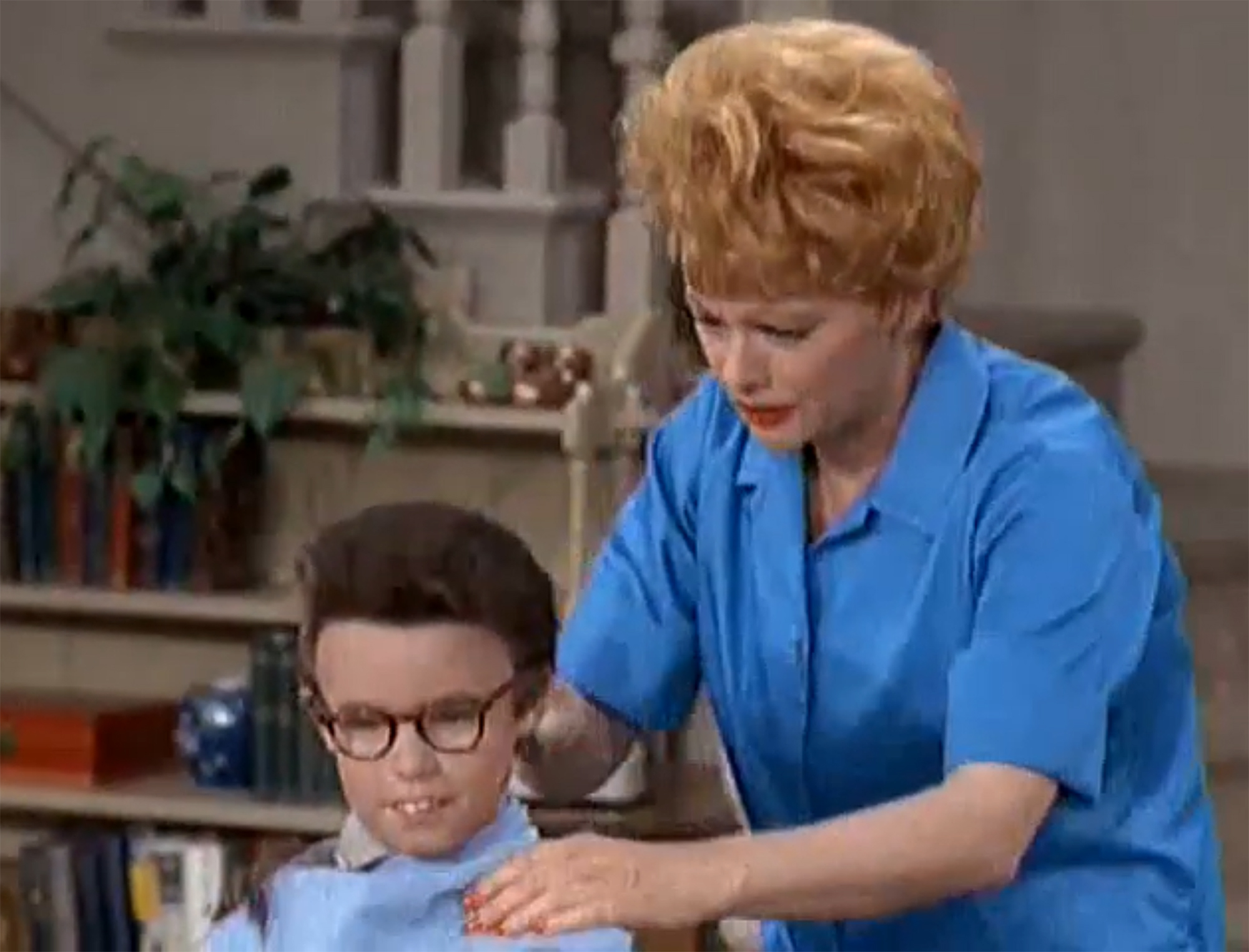 “She was a tough cookie,” he told us, adding that he has fond memories of her driving around the lot on a golf cart with a cigarette hanging out of her mouth and a bandana on her head. “She treated me very politely, very sweet. She liked me.”

Livingston went on to have a steady career, sidestepping the usual troubles that plagued many child actors. But, he admitted he didn’t avoid partying altogether, saying he “dabbled” in the ’70s scene.

“I was not immune to that,” he said. “I know [how to] party hard, but not to the point that it ever affected my my work. I was very careful.” 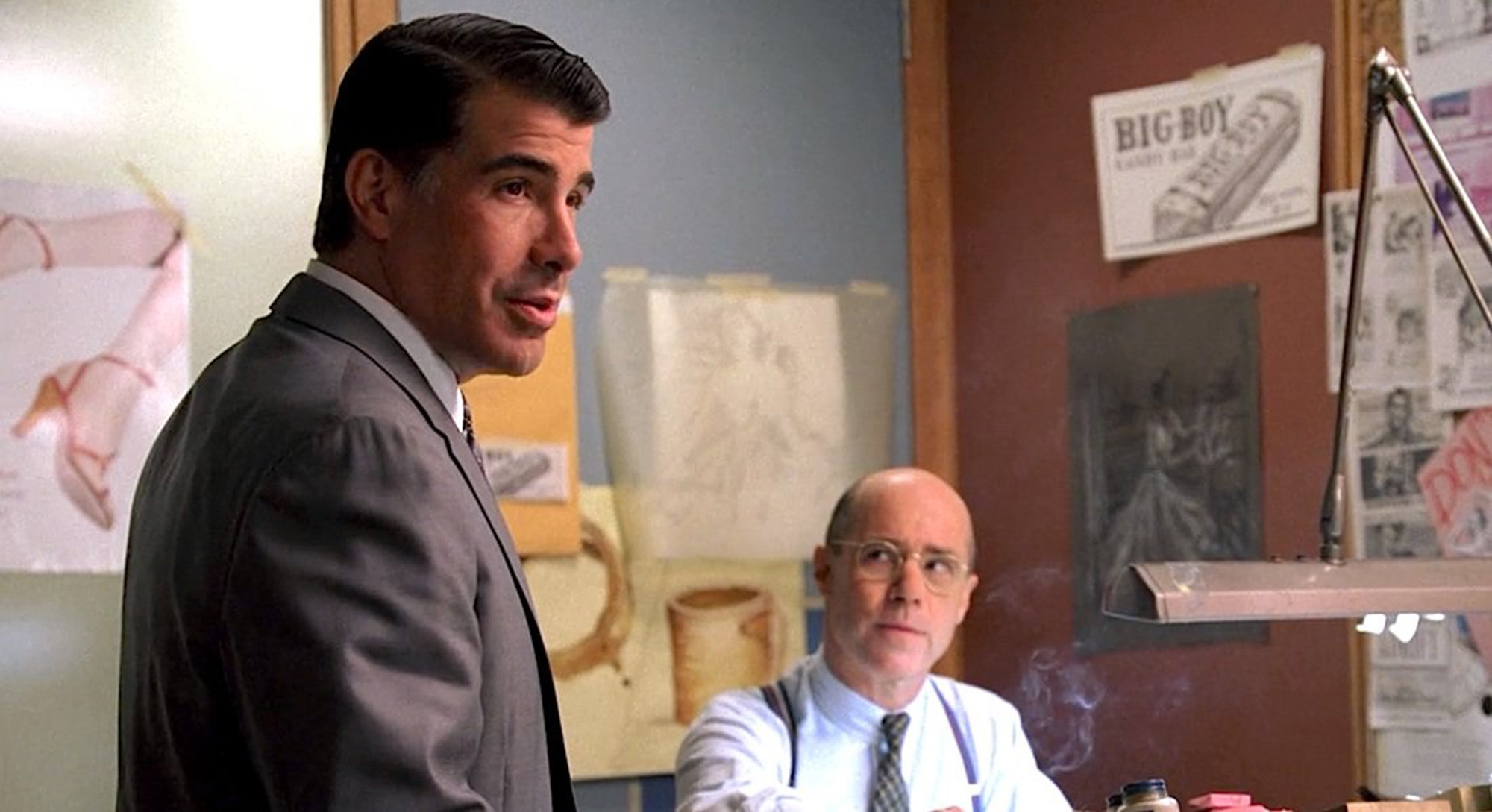 He added, “I was with a bunch of guys, you know, I had a van … and I wasn’t going to be the guy in the corner sitting there drinking Pepsi while everyone else was was drinking hard and doing all the other things.”

However, his hard-partying days ended in his late 20s when he met his wife, Karen Huntsman. The pair wed in 1983 and share two children together.

Of his lasting career, Livingston said he would like “to finish strong.”