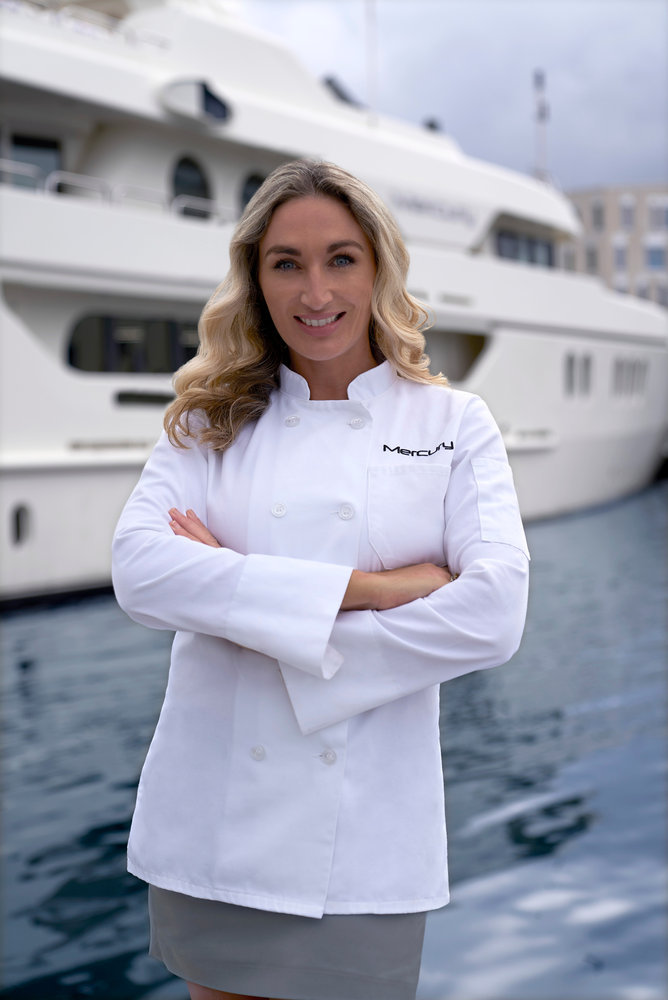 Coming to an end? Captain Kerry Titheradge finds himself at an impasse with Jess Condy after the chef’s negative behavior in the kitchen.

‘Below Deck’ Franchise Stars That Dramatically Left Throughout the Years

“We are in control of our own feelings and we are in control of how we express ourselves. It has got to stop,” the captain tells Jess in Us Weekly‘s exclusive sneak peek at the upcoming episode of Below Deck Adventure, which premieres on Tuesday, January 24. “The girls can’t be walking out feeling like they are walking on eggshells because it f—ks their job. It’s a big spiral.”

Kerry points out Jess’ attitude after she says she reached her “boiling point” in the clip. “I don’t want any more negativity in the galley. It’s bordering on intimidation what you are doing down there. I won’t accept it,” he continues. “The way you are talking to the other staff is unacceptable. People are scared to go in the galley.”

Biggest ‘Below Deck’ Feuds — and Where the Relationships Stand Today

According to Kerry, Jess’ actions are affecting everyone who works with her on board the Mercury.

“She’s at her worst when she’s needed the most. I don’t care if we have one day left, I can’t keep being a sounding board to this f—king ongoing bitching,” he explains in a confessional.

The South Africa native, for her part, reveals she has considered walking away from the position, saying, “Maybe I have come to the end of my yachting experience because this sure as hell does not bring me joy anymore. And my rule is, ‘If it’s not a f—k yes than it is a hell no.’ Like it’s made it very apparent to me that this is not where I need to be. … I can’t do that though. I can’t do anything else. I am just over it.”

The tense exchange comes after Jess struggled to get on the same page with the interior team. Chief stew Faye Clarke, whose team includes stews Oriana Schneps and Kasie Faddah, previously found herself at odds with Jess during service.

Ahead of Below Deck Adventure‘s premiere, Kerry offered a glimpse at the obstacles he faced when it came to his crew.

“Everyone is coming from different places, backgrounds and ages. They all have their own intentions, and we all have to find our own footing. Understand a brand new boat in a totally new country,” he told TV Insider in October 2022. “That puts pressure on everybody. For me, it’s understanding that everyone is human. Everyone gets a pass, but if you start taking my kindness for weakness, that’s when I change gears.”

Former ‘Below Deck’ Stars: Where Are They Now?

Jess’ potential departure comes after Kerry let deckhand Kyle Dickard go for picking fights with Nathan Morley. “I feel that he is a threat to the safety of other crew members,” the Australia native told bosun Lewis Lupton about the rift in a November 2022 episode. “So when I bring this up with Kyle, he has the right to explain himself. But these actions are grounds for instant dismissal.”

The Texas native was ultimately offered the opportunity to resign so the incident wouldn’t go on his record. Kyle chose to walk off the boat after one charter amid the drama.

Below Deck Adventure airs Tuesdays on Bravo at 9 p.m. ET.