The Boston-bred actor – who once said he goes to Dunkin’ Donuts every day – skipped his usual coffee joint in favor of a different chain on Friday.

Affleck was photographed with a Frappuccino in hand, complete with whipped cream on top, during a coffee run with Jennifer Lopez in Santa Monica, Calif. 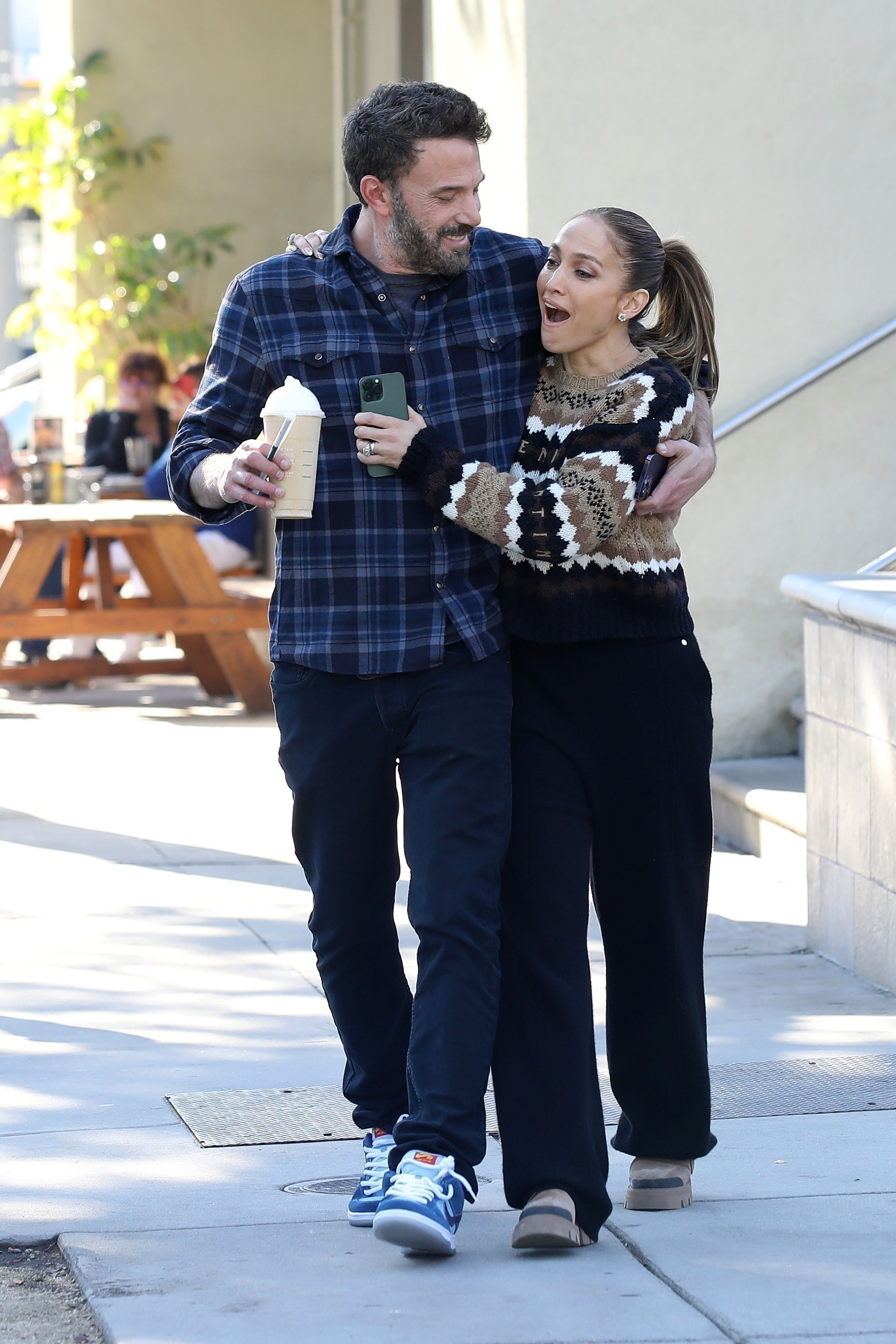 The actor, 50, and his wife, 53, looked all loved up during the outing, tightly wrapping their arms around each other in a warm embrace.

Lopez was dressed in a patterned Valentino sweater, black flared pants and chunky beige boots, with her slicked back into a ponytail. 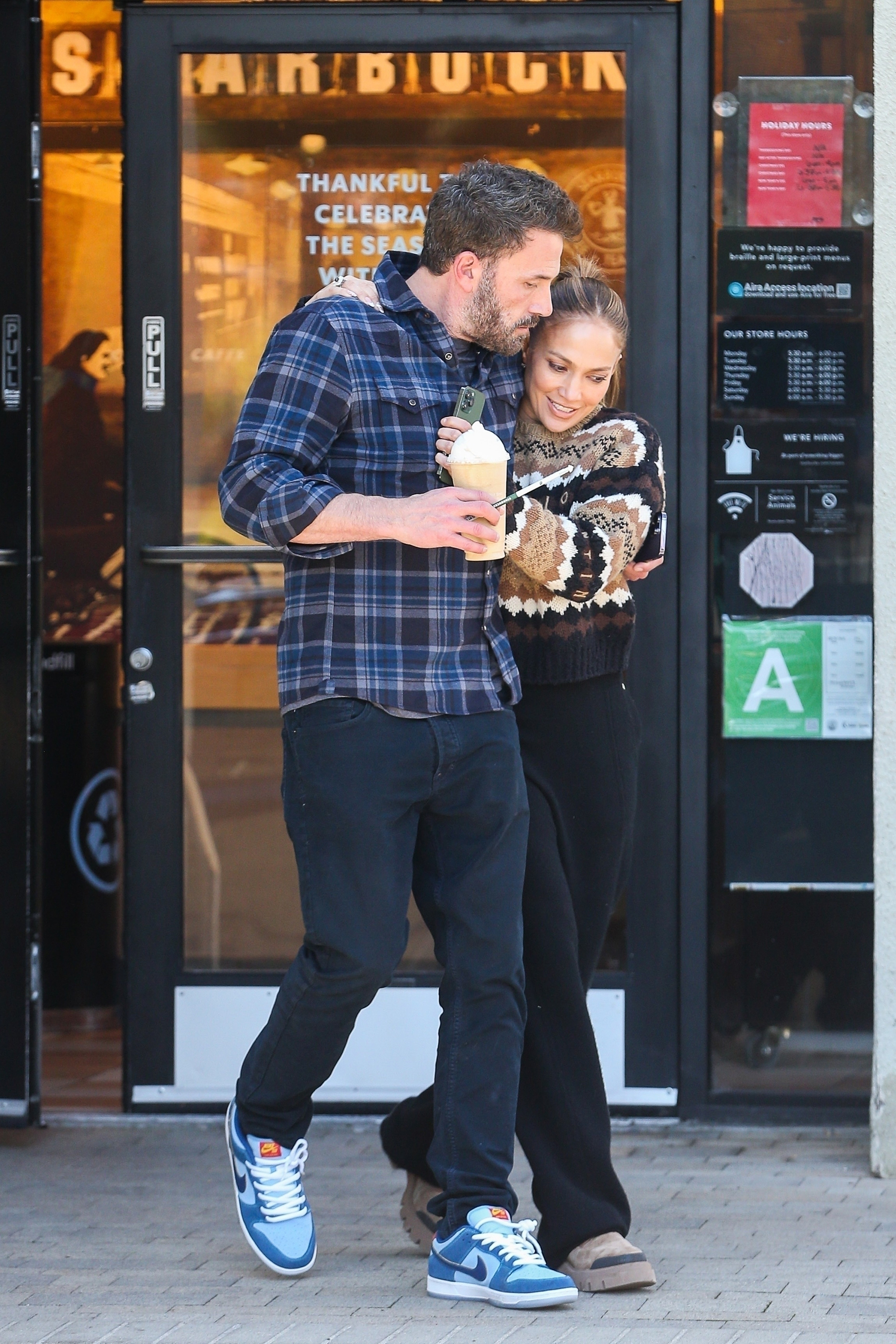 The “Good Will Hunting” star famously went viral in 2020 after an image of him struggling to balance a tray of coffees from Dunkin’ Donuts became a meme.

He also gushed over the coffee chain in a 2019 interview with Collider, calling the company’s long-awaited expansion into Southern California “amazing.” 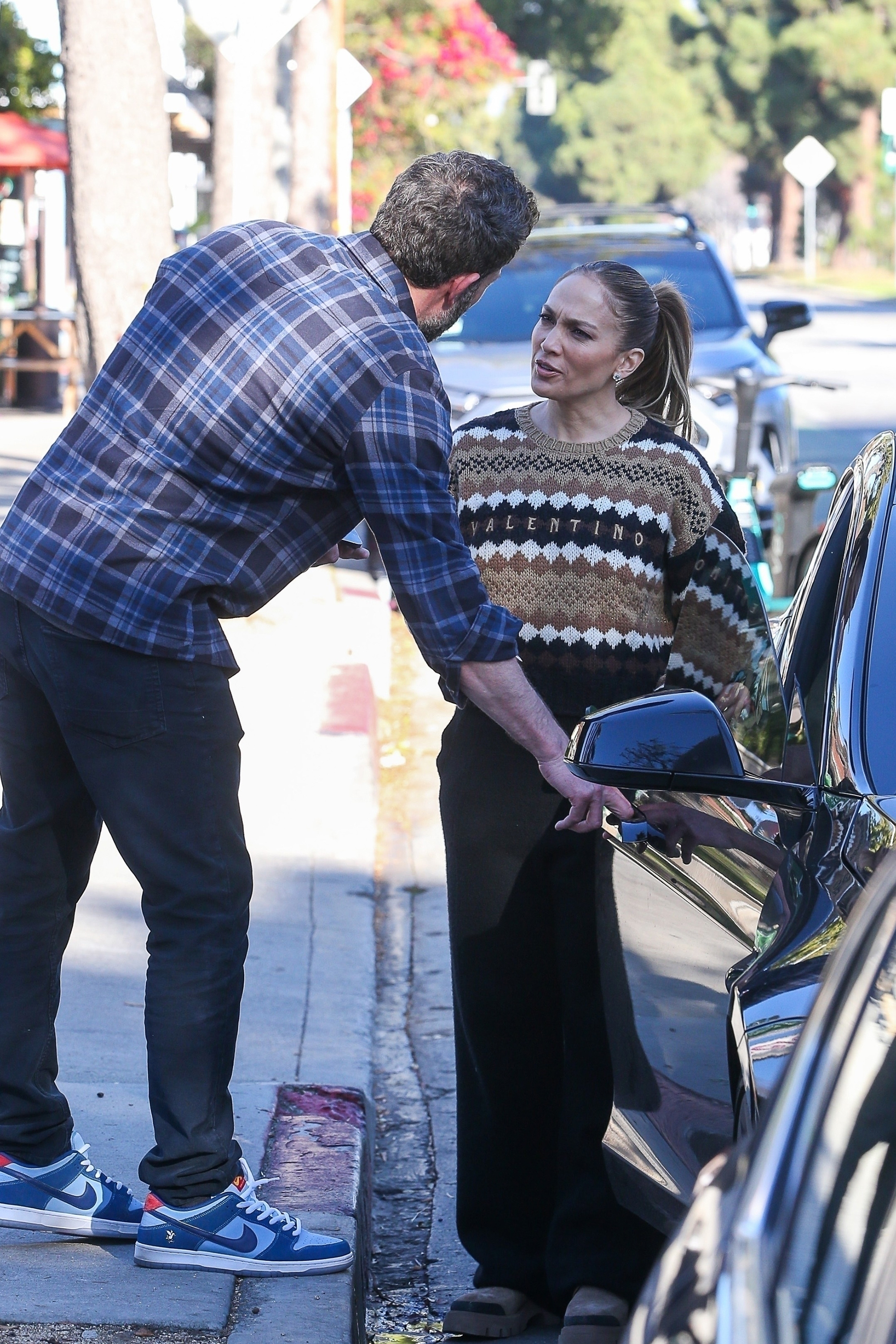 “I have Dunkin’ Donuts every day. It’s very weird, I have it every day and people are always like, ‘Where is that? Is that near here?’ So, I feel like I’m spreading the word.”

Dunkin’ Donuts, which rebranded as just Dunkin’ in 2018, was founded in Quincy, Mass., in 1950. While the chain has long been a staple in the Northeast, Los Angeles County residents didn’t have the luxury until 2014 – when stores began to pop up again after California had closed them in the 1990s. 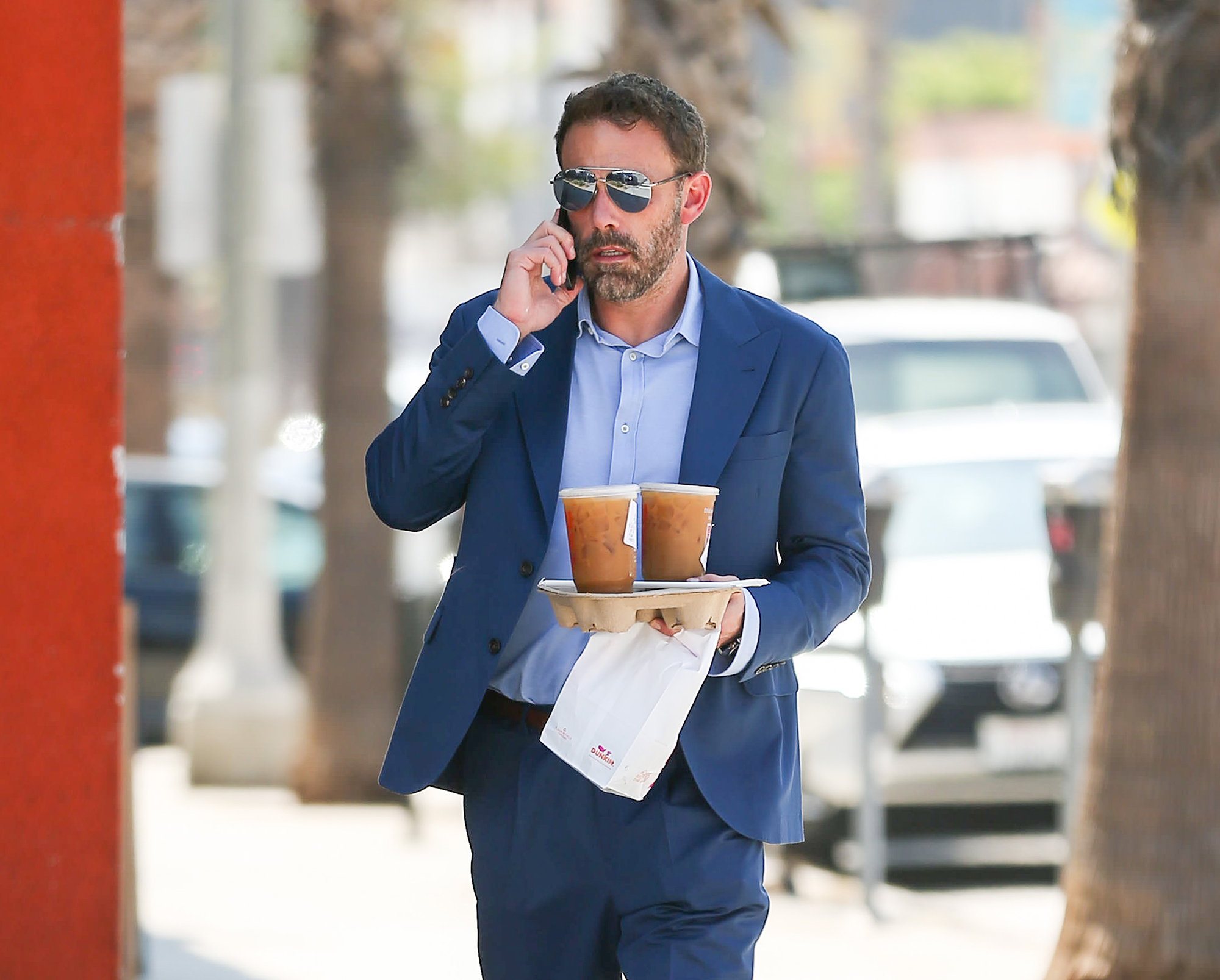 Affleck’s latest coffee run comes three months after he and Lopez tied the knot at his Georgia home.

The couple, who were engaged in the early 2000s, reconnected in 2021, and wed in an intimate Las Vegas ceremony over the summer, followed by their bigger celebration in September.

Their blended family combines his three kids with ex-wife Jennifer Garner — Violet, 17, Seraphina, 13, and Samuel, 10 — with Lopez’s twins Emme and Max, 14, whom she shares with ex Marc Anthony.