From wedding bells to babies? Ben Higgins and Jessica Clarke are days away from tying the knot and they already have babies on the brain.

“We want a family,” the former Bachelor, 32, exclusively told Us Weekly on Friday, November 5, while promoting his partnership with Rudi’s Rocky Mountain Bakery. “We’ll have kids some way, either biological or not biological. We will have a family. Just because she’s 26, I’m 32. If I had, like, an ideal timeline where I got to pick, it would be two years when we’d start thinking about it.” 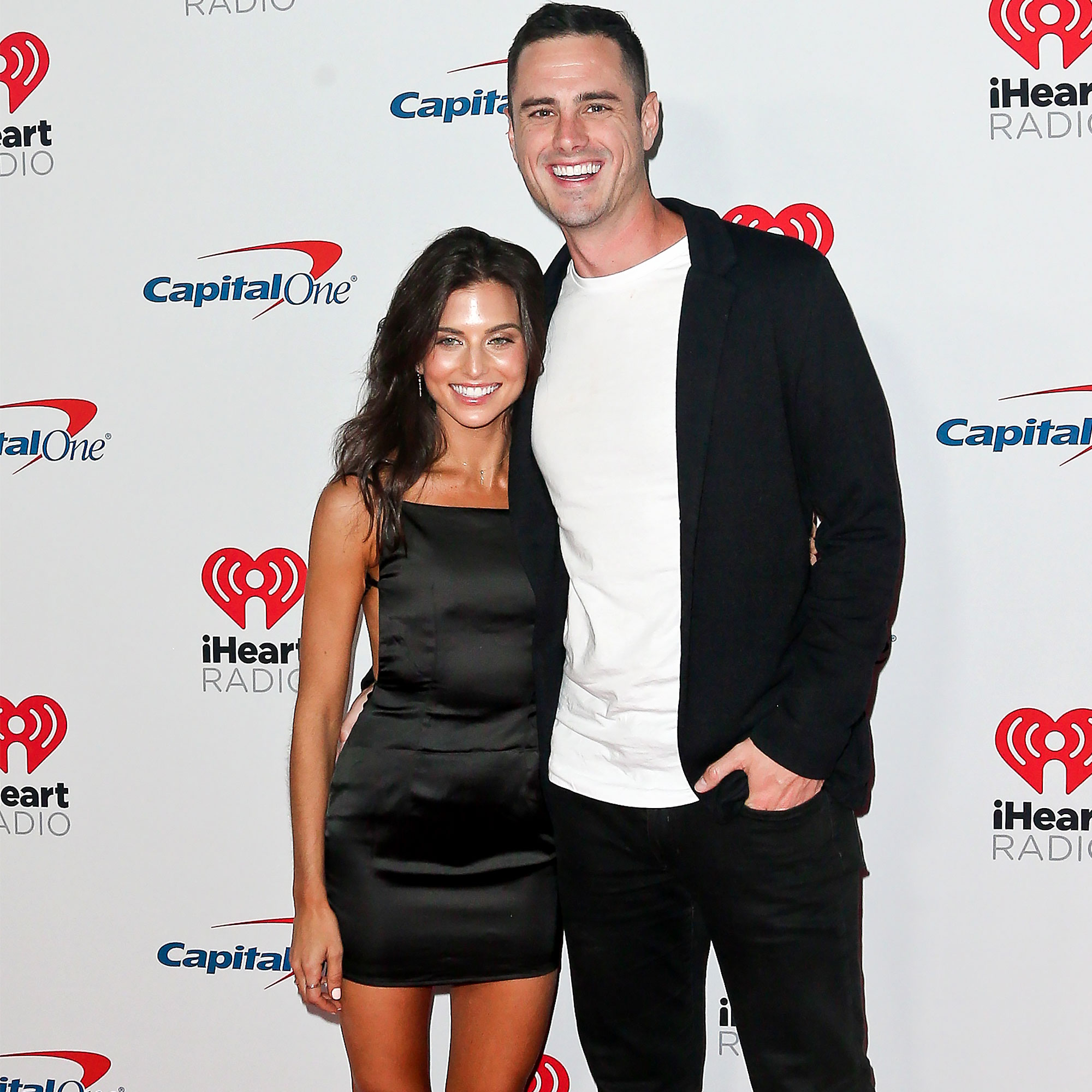 The Bachelorette alum noted that he’ll be an “older father,” while his 26-year-old fiancée will “still be in her prime [and] super spry.”

The Indiana native “wants some years” with the University of Mississippi grad, he added. “We’ve obviously abstained from sex for three years, so we are off to a fast start on trying to start a family. I’m just excited to start to get to know her more, to connect with her more. At some point, it would be great, but I’m fairly selfish.”

Celebrities Who Have Adopted Children

As for how many, the former reality star told Us that “two to three [kids] would be awesome” since Clarke grew up with two brothers and he was an only child.

“Both of us have communicated the desire to consider adoption,” the “Almost Famous” podcast cohost said. “How many that would add to the equation, I don’t know yet, but it would be something we’ll probably start talking about even before biological kids because it’s a long process and you’ve got to put some work into it.”

He and the esthetician started dating in 2018, getting engaged two years later. The pair are set to wed on Saturday, November 13, in Tennessee.

The couple love connecting over meals and recipes, which Higgins is celebrating with his Rudi’s Rocky Mountain Bakery partnership. The Alone in Plain Sight author often makes a California Club with their bread, growing his own tomatoes and basil to have it fresh at home.

“I got into [gardening] probably about seven years ago,” the former ABC personality told Us on Friday. “My fiancée and I just got a new house, and I brought the garden with me.”

An, Ben, has, Higgins, Ideal
You may also like: