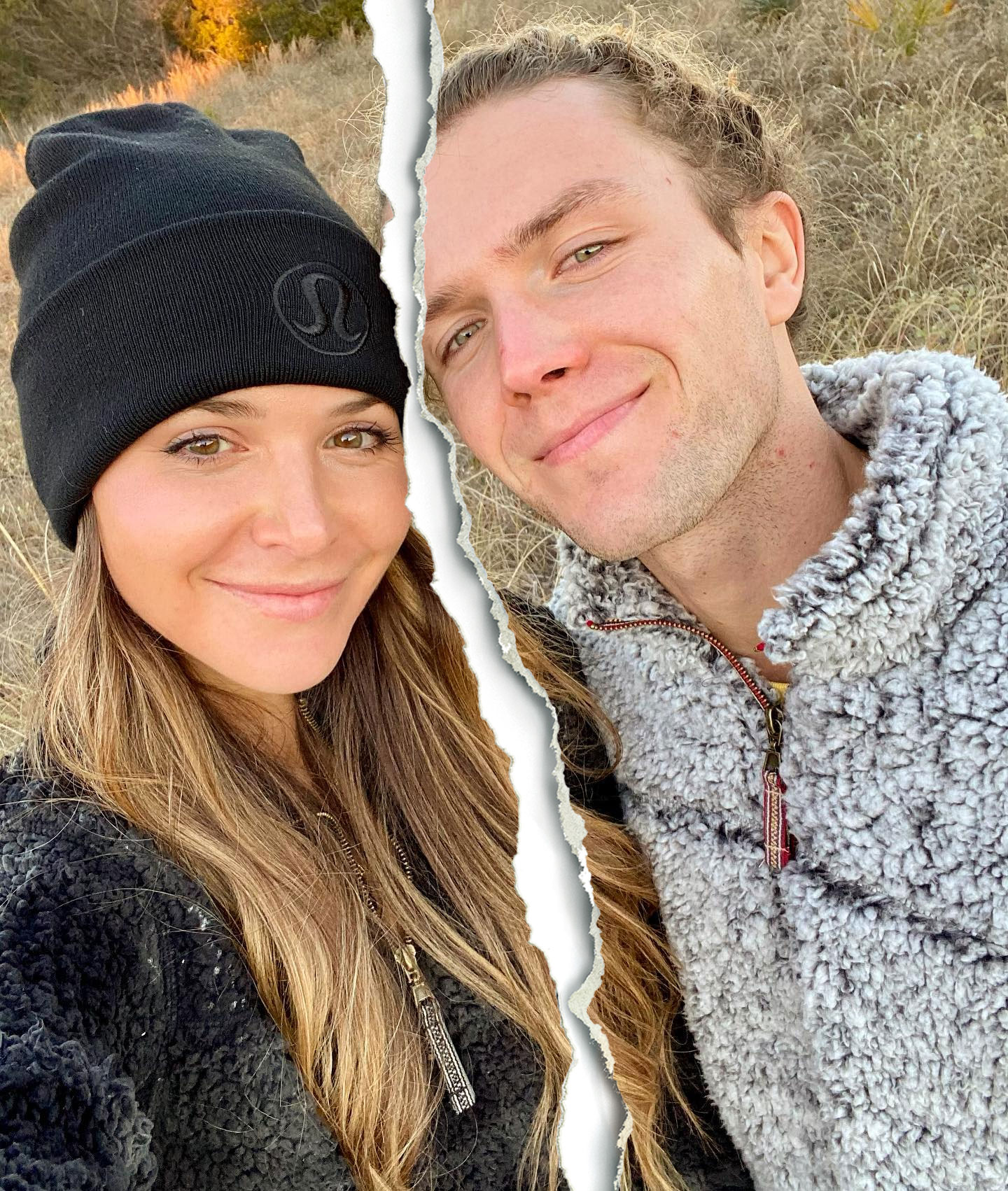 It’s over. Angela Rummans and Tyler Crispen, who met and started a relationship in the Big Brother house back in 2018, have split and called off their engagement after four years together, multiple sources tell Us Weekly.

“They broke up a while ago,” one pals says, adding that a lot of their friends have been keeping hush on the news out of respect.

There had been speculation of a split from fans for a while, especially after the the fitness model, 30, and former lifeguard, 27, who own a house in South Carolina together and also run a jewelry company called Naut and Chain (though it’s in her name), stopped posting about each other on social media.

‘Big Brother’ Showmances Through the Years: Where Are They Now?

The cookbook author then took a weeks-long trip to Bali, Indonesia, with friends and spent time in New York City and Paris, all without her longtime beau or her ring. She has since traveled back to Bali and is currently staying there. The split is seemingly amicable as the former couple still occasionally comment on each other’s Instagram photos. 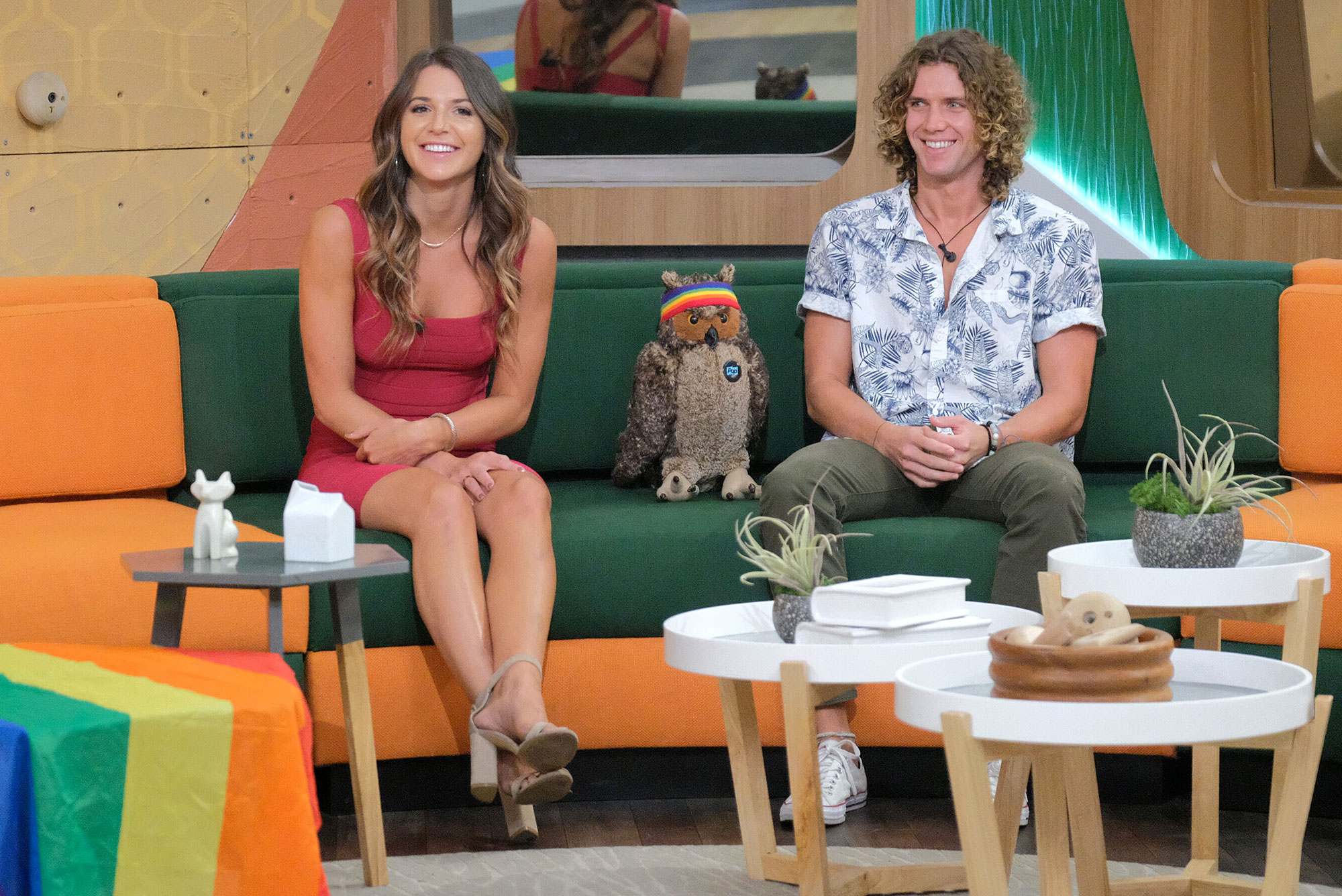 Prior to the split, the duo had been inseparable. “Literally every single day since we got out of the house, we’ve never spent more than three nights apart,” Angela, who most recently competed on The Challenge: USA, told Us in an August 2020 interview while Tyler was inside the Big Brother: All-Stars house. “We spent three nights apart one time. Our lives are just so interconnected. We are one person. This is what I tell people: It feels like someone ripped my arm off and my leg off, and then they strapped a 20-pound backpack on my back and said, ‘Go run a marathon now.’ I’m like, this is impossible.”

Tyler popped the question during a romantic beach proposal in January 2021, which he called “the greatest day of my life.”

‘Big Brother’ Winners: Where Are They Now?

“You make every day seem like a dream come true and I am now officially the luckiest person on the face of the Earth,” he wrote on Instagram at the time. “I’ll love you to infinity and beyond.”

Angela, for her part, wrote, “YES to forever and ever and always. You and me babe, for the rest of time. 1.10.2021 ‘If it’s meant to be, it’ll be. Thank you for giving me the best and most perfect day of my life. I love you more than I can say in words, and I cannot wait for the next chapter of our lives. For now, let’s savor this time and soak in all of the excitement our future holds.”

Us Weekly has reached out to both parties for comment.