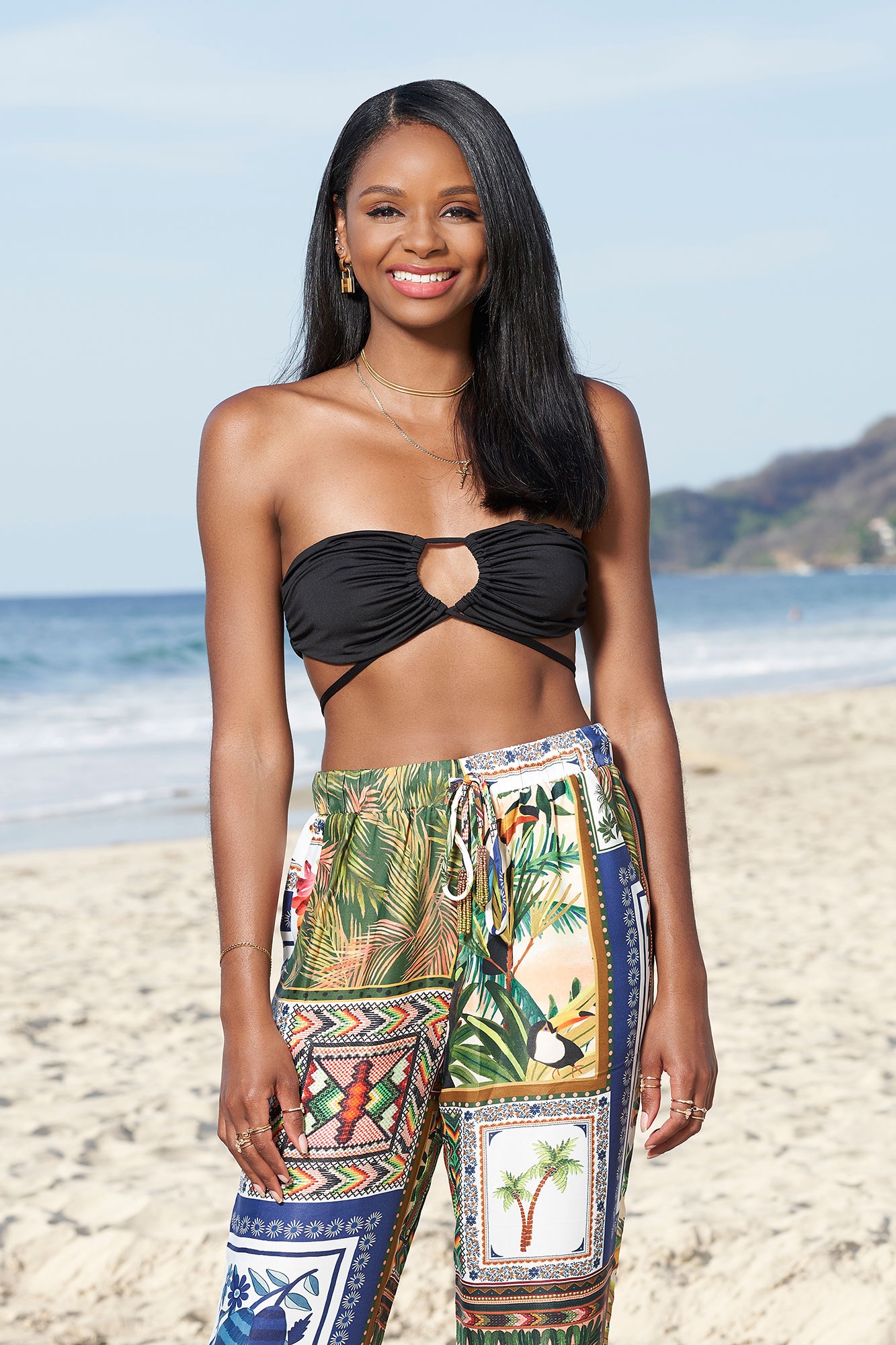 Thankful for the good times. Natasha Parker didn’t find love during season 7 of Bachelor in Paradise, but she’s trying not to let that keep her down.

After the season finale aired on Tuesday, October 5, the “Click Bait” podcast host, 33, took to Instagram to reflect on the season.

“It’s a natural reaction to blame yourself when things don’t work out,” she wrote on Wednesday, October 6, alongside a photo of her stretching on the beach in Mexico. “But as I look back, there were many lessons learned. I want to focus on the positive and there were so many meaningful moments I’ll never forget.” 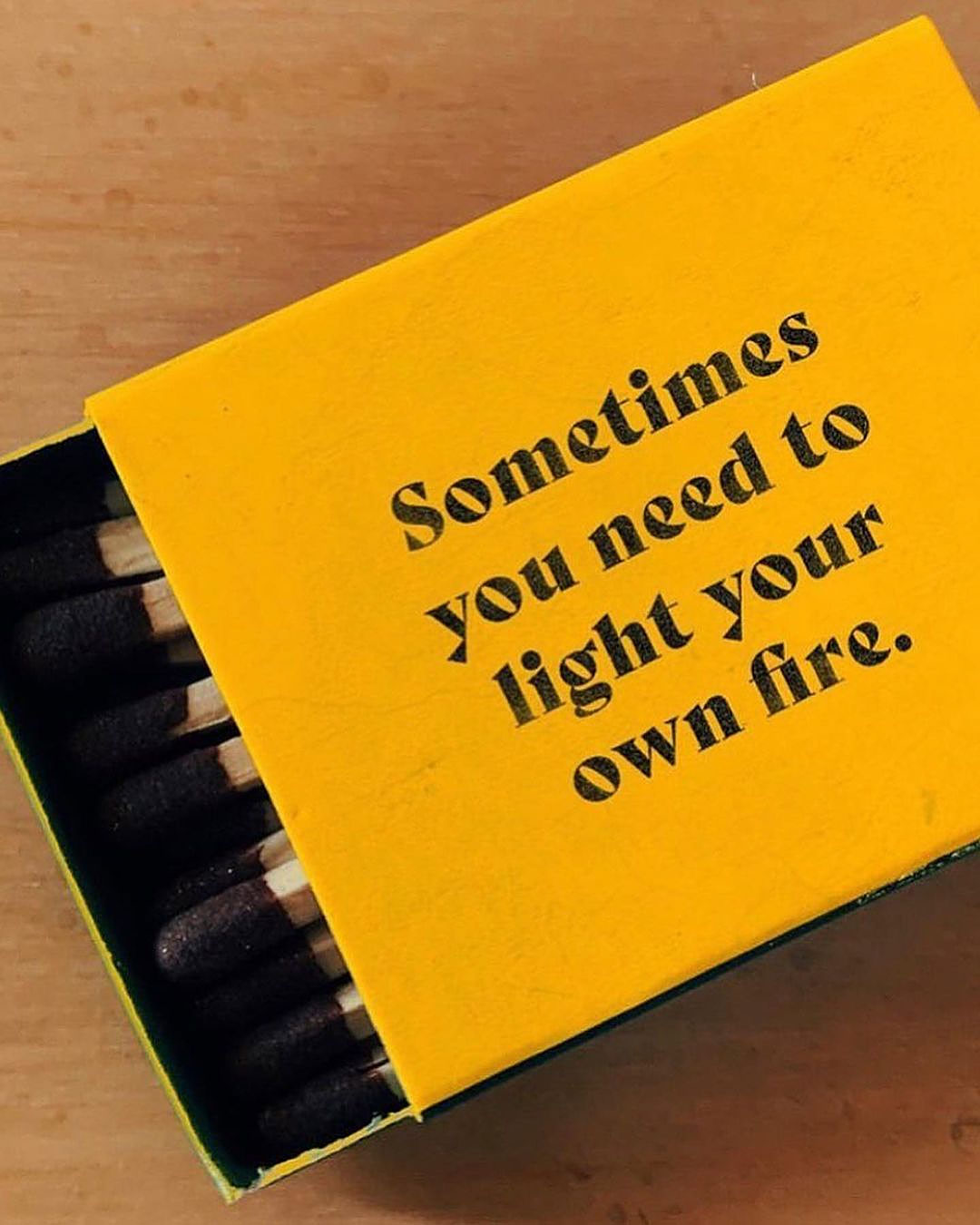 The New York City native had a particularly drama-filled run on the ABC series. She connected with Brendan Morais early in the season, but their relationship blew up when Pieper James arrived on the beach in week three. Us Weekly confirmed in June that the commercial roofer, 31, was dating the 24-year-old Bachelor season 25 alum, but throughout BiP, he repeatedly denied that their relationship was ever serious.

Bachelor’s Pieper and Brendan’s Relationship: Everything We Know

When Pieper arrived at Playa Escondida, however, she characterized their romance as deeper than Brendan claimed. She and Brendan were also filmed discussing how many followers they gained after news of their pre-show relationship broke.

After backlash from fellow contestants, Pieper and Brendan left BiP together, and Wells Adams gave Natasha a rose so she could stay on the beach and continue her search for her love. Her chances improved in week 4 when she made a connection with Ed Waisbrot, but their romance fizzled after he took Mykenna Dorn on a date.

Despite all the drama, Natasha said she’s now trying to focus on the fun she had in Mexico and the love connections that some of her friends made. “My person wasn’t in paradise but I’m so happy for everyone who found love,” she continued in her Instagram post on Wednesday. “And thank you bach nation, you really made watching this back so much softer. Your messages really moved me. To anyone dealing with feeling defeated at love … God’s timing is never wrong. It is perfect.”

‘Bachelor in Paradise’ Couples Who Are Still Together

Natasha may have accepted the outcome of the season, but producers couldn’t help poking a little fun at Brendan in the finale. In a montage about how the contestants were doing post-show, one clip read, “Brendan and Pieper are laying low,” immediately followed by a shot of Natasha spraying a bottle of champagne with the note, “Natasha has over 460,000 followers on Instagram.” (As of Wednesday, that number had increased to 475,000.) 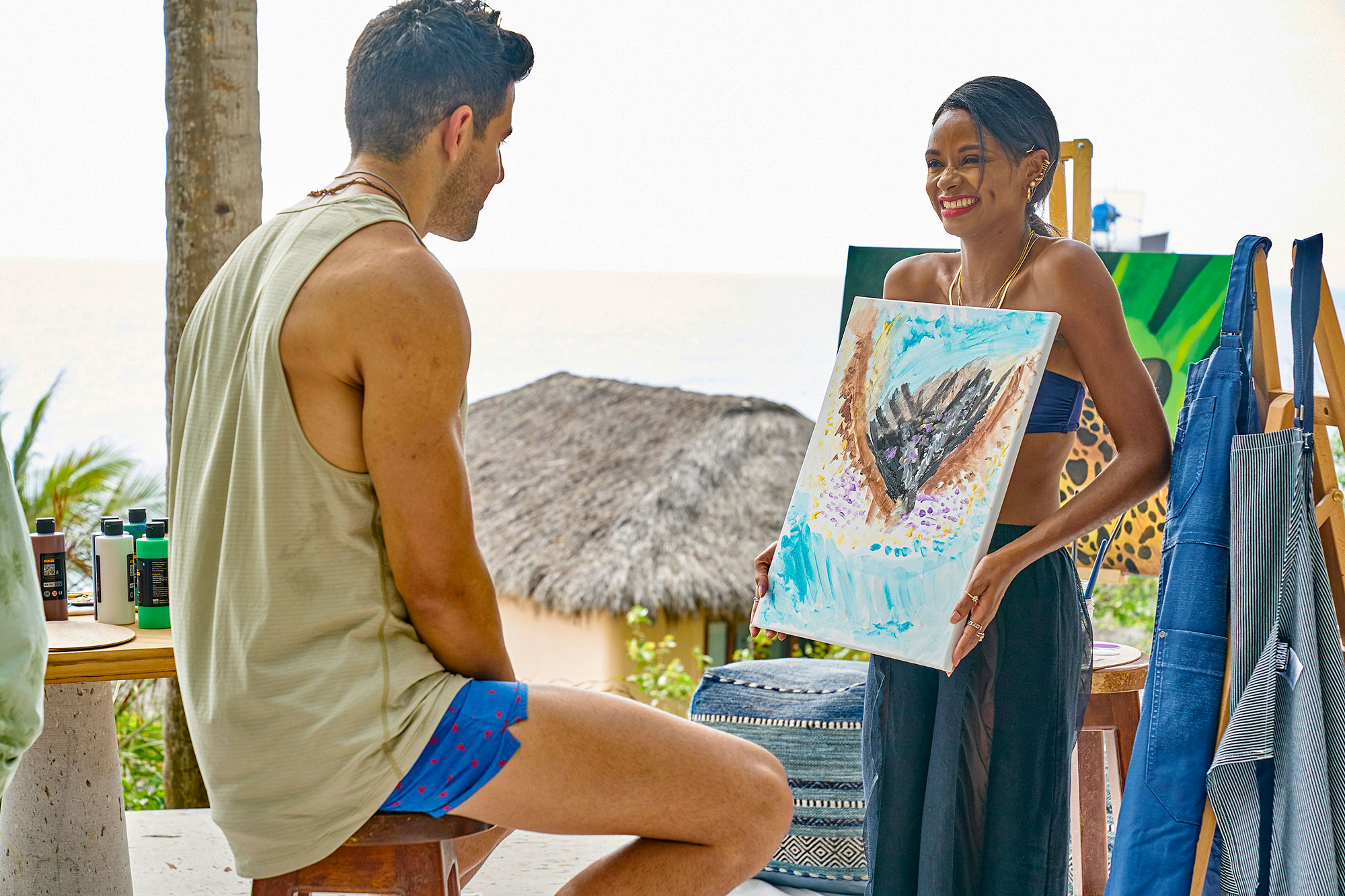 Earlier this month, Us also confirmed that Brendan and Pieper split after filming ended. “Things went downhill once Paradise started airing,” a source explained, adding that Pieper “had no idea” that Brendan was talking to other women on the beach. “She wasn’t OK with everything that unfolded thus far.”