“The Blue Lagoon” star Christopher Atkins is single and ready to mingle, telling Page Six he’s looking for someone special who is up for having sex twice a day.

But — for all prospective ladies — “as time goes by, of course, it’s going to die down to maybe once [a day],” he revealed.

Atkins also said he needs someone who can put up with his “spontaneous craziness.”

“I want a woman, obviously no drama, I’m too old for that,” he explained. “A woman who loves to laugh, can be spontaneous … has to be open and what I mean by open is I believe that a good relationship is how healthy your intimacy is and what I mean by intimacy is not sex, but the ability to express oneself on an intimate basis without judgment and ridicule.” 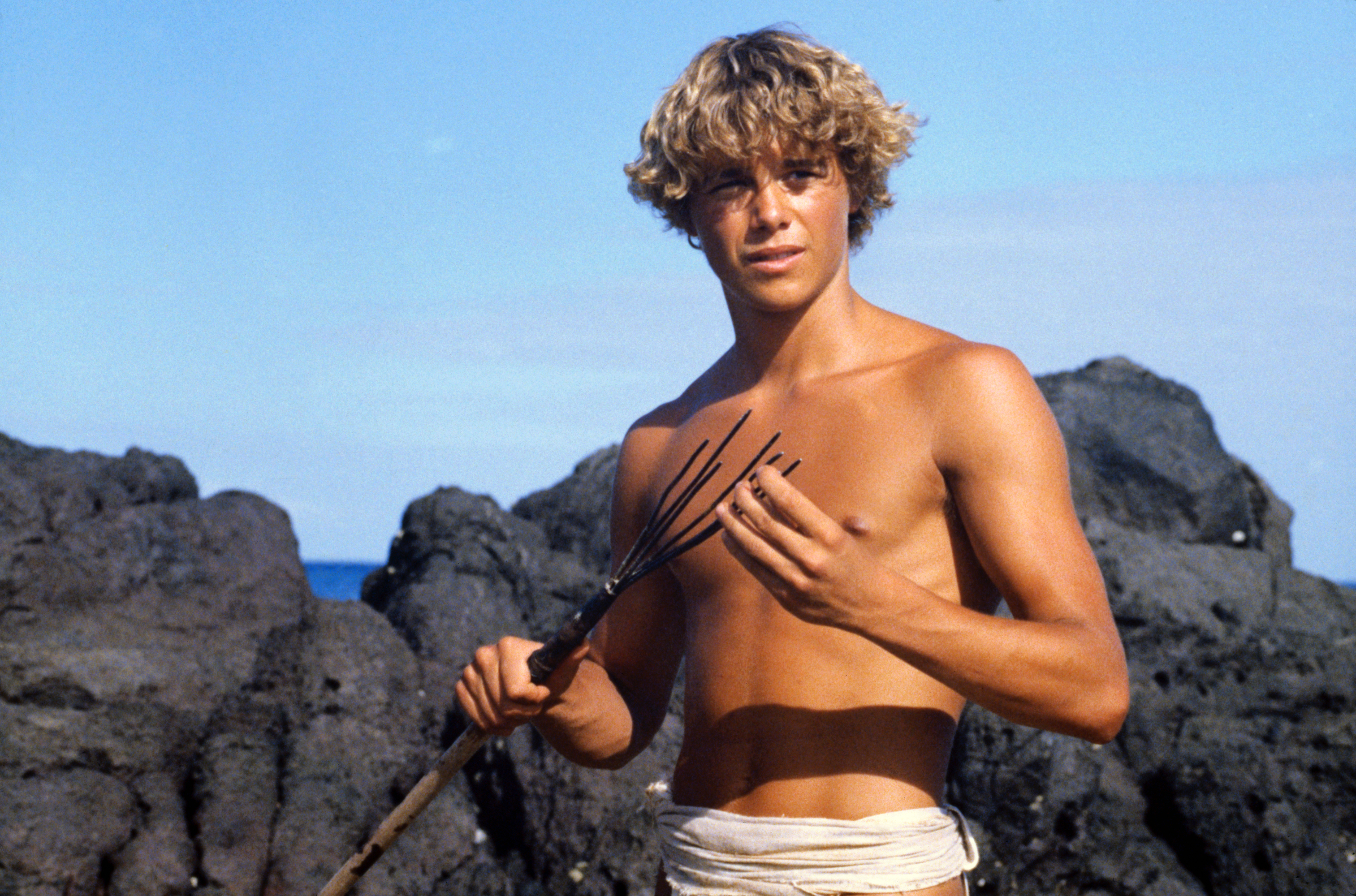 Atkins says he’s a serial monogamist, explaining that he was married for 20 years to Australian model Lyn Barron, the mother of his adult children Grant and Brittney. After they split, he had relationships with two women, one that lasted seven years and the other four.

Atkins, who grew up in Rye, N.Y., was an unknown model when he was cast opposite Brooke Shields in “The Blue Lagoon,” about shipwrecked cousins who discover love and sex while living in an isolated tropical island.

The 1980 movie was slammed by critics, but was a box office hit and controversial due to its content and full-frontal nudity. 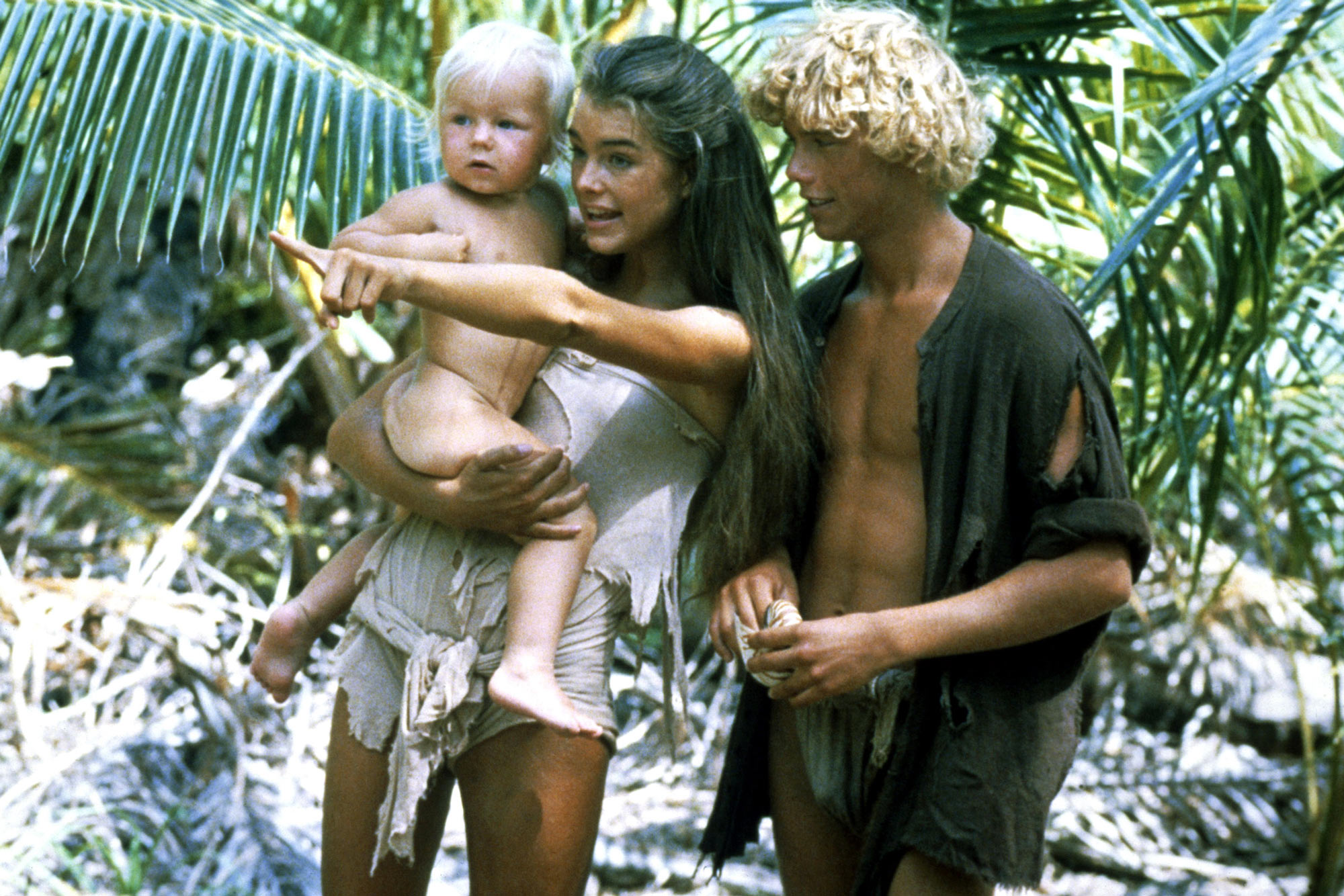 Two years later, he stripped down again for Playgirl magazine and then appeared on “Dallas” as a swim coach. He spent a lot of time clad in Speedos, which warranted a stern note from executives.

“I got a call from my manager and he says, ‘I just got a call from the network and they’re asking you to quit stuffing your Speedos.’ That’s a true story,” he marveled. “I didn’t even know what stuffing was at that time. I was a little conservative Rye boy.” 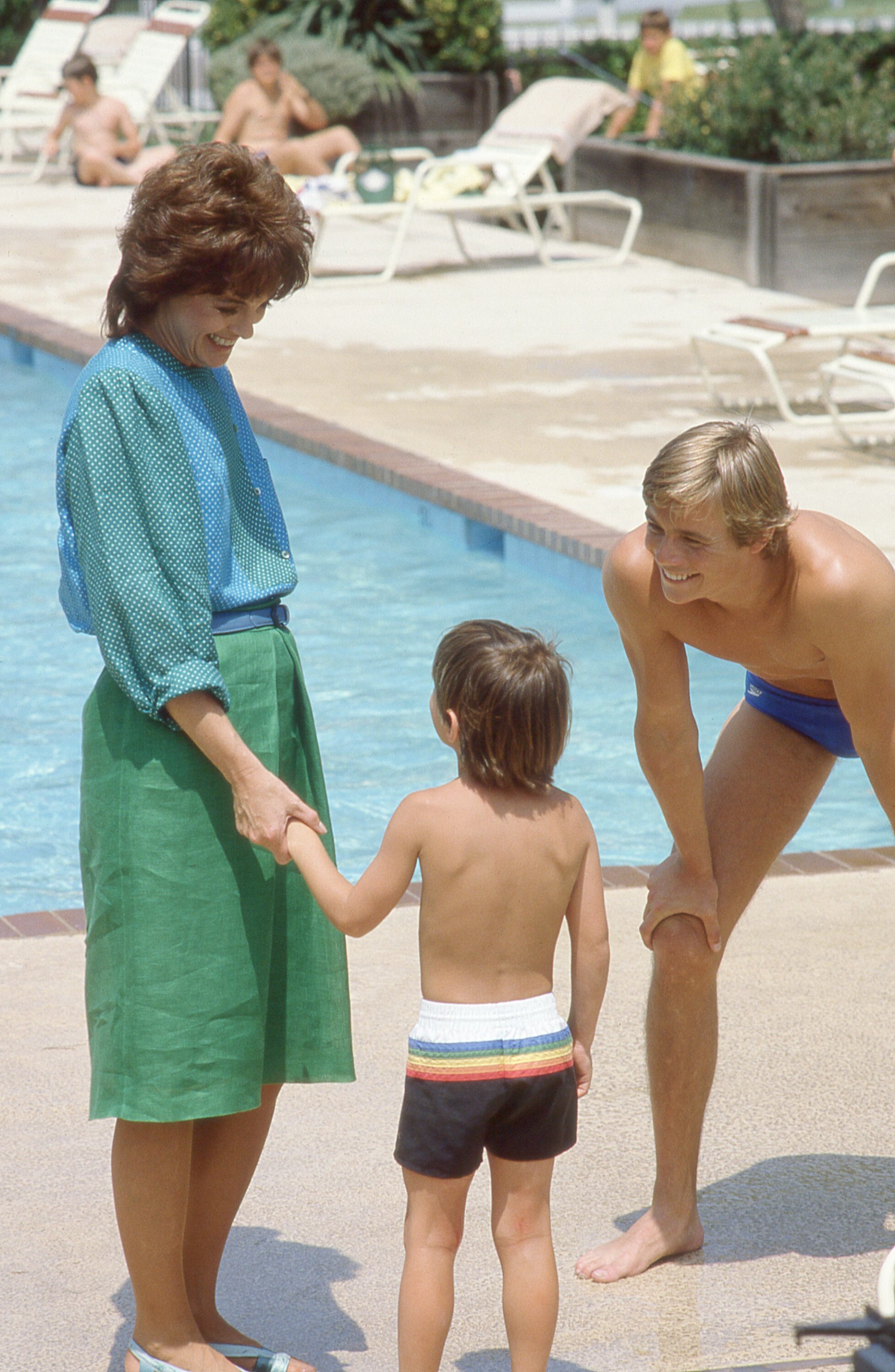 He also admits to being constantly hit on as a teen idol but says that there were more offers from men than women, saying that gay men are “my biggest fan base.”

Atkins remembers that gay men would attempt to get him to “switch teams.”

“I would say I don’t know the first thing about doing it and that just set them up. ‘Well, I’ll show you!’” 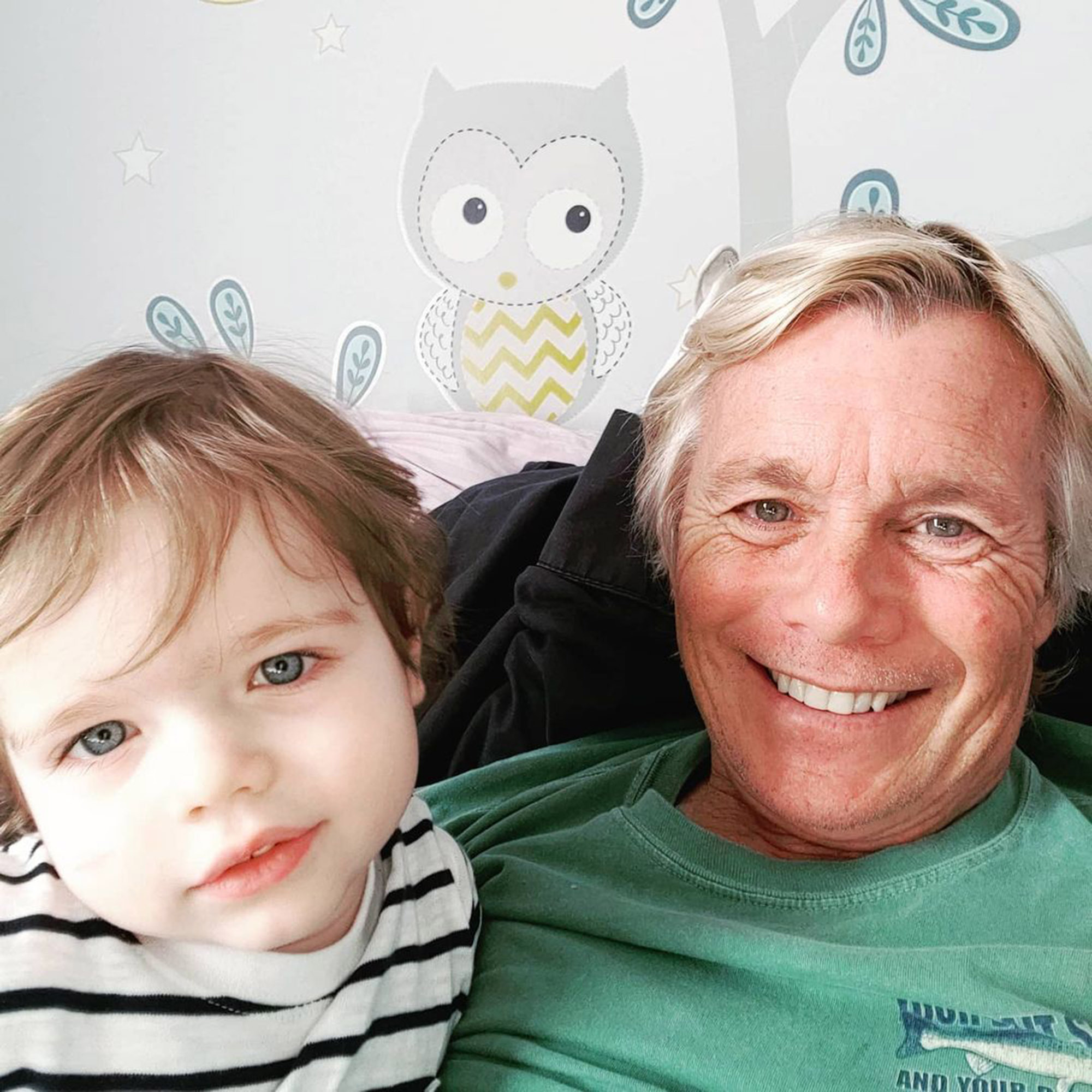 For now, he’s happy being a grandfather to three boys, exuberantly describing himself as “the best” grandpa.

“I take them snake hunting, we go camping, fishing, play ball, wrestle all the time, we have a blast,” he says. “They’re so much fun.”