Bob Odenkirk in hospital after collapsing on set of Better Call Saul: report

Comedian and actor Bob Odenkirk was hospitalized Tuesday after he collapsed on the set of “Better Call Saul,” TMZ said. 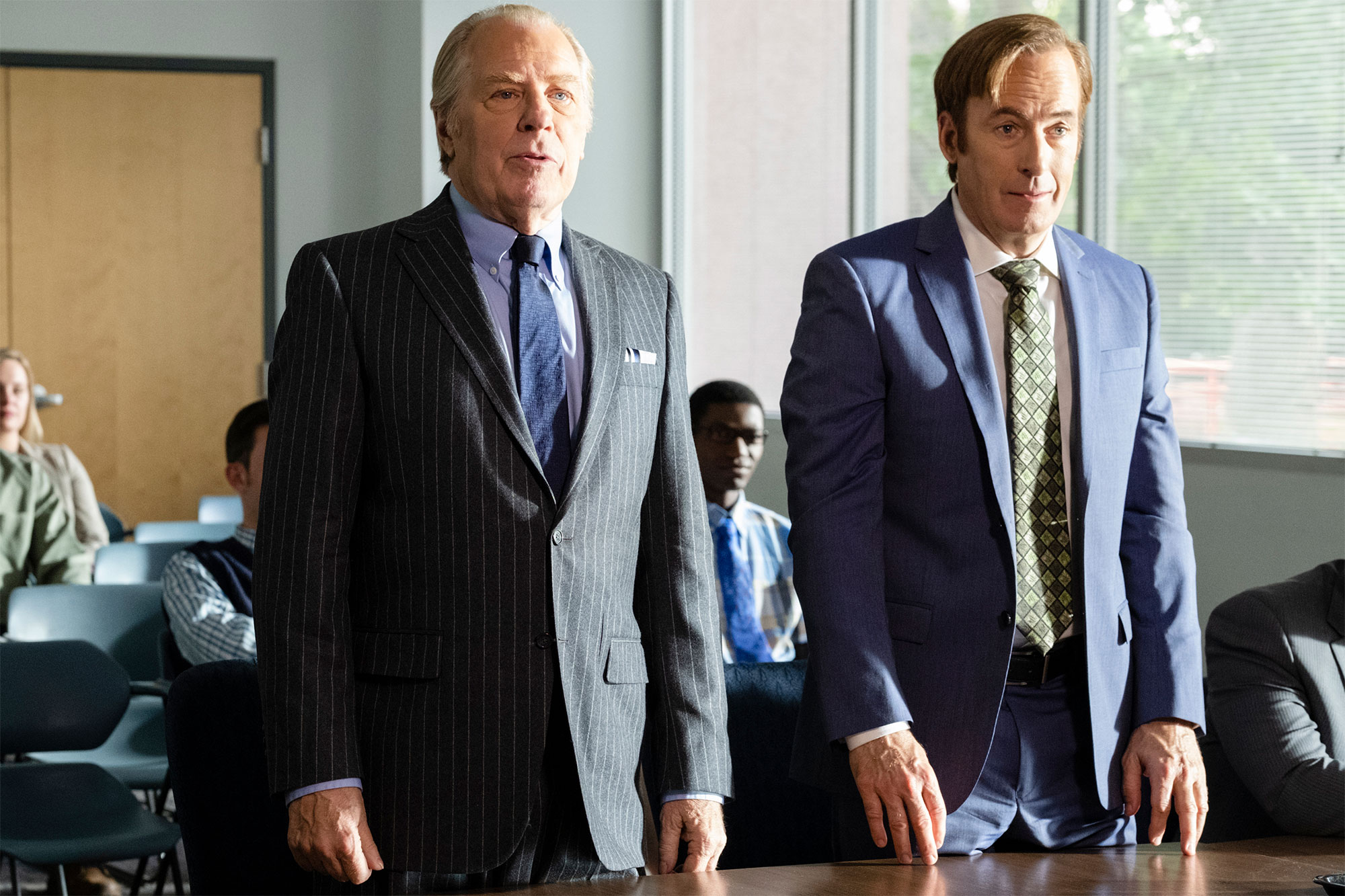 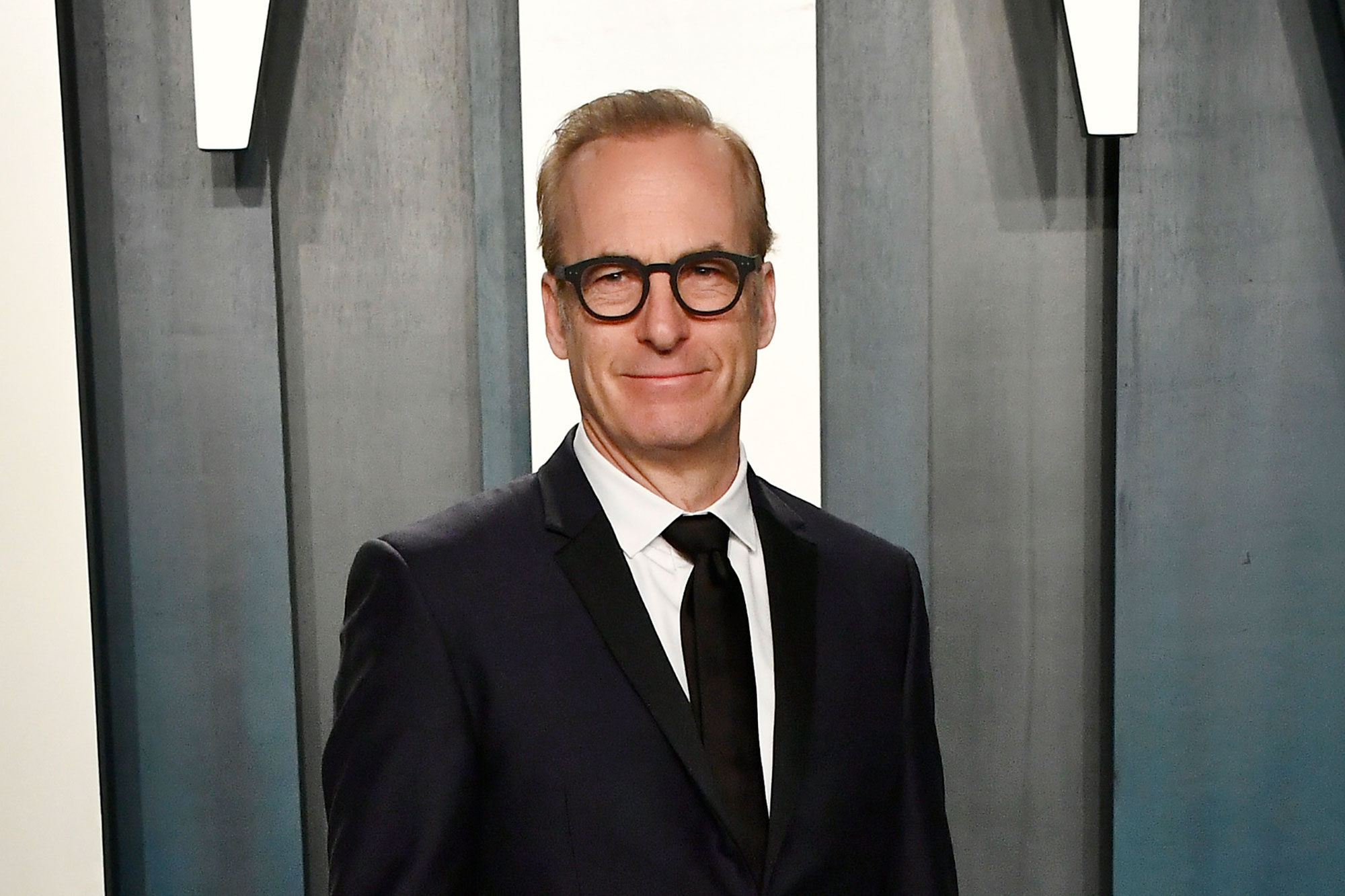 It wasn’t clear if he was conscious or unconscious when transported, the report said.

Odenkirk played lawyer Saul Goodman in the AMC phenomenon “Breaking Bad,” and took up the character again in prequel series “Better Call Saul.” The show was in the process of filming its sixth season.

after, Bob, hospital, in, Odenkirk
You may also like: