Bobby Brown believes that Nick Gordon was responsible for not only Bobbi Kristina Brown’s death but also Whitney Houston’s.

The New Edition singer, 52, said he’s of the opinion that Gordon, who died at age 30 on New Year’s Day 2020 of a heroin overdose, supplied both his late daughter and late ex-wife with the drugs that killed them.

“Definitely. Definitely,” Bobby responded when asked on Facebook Watch’s “Red Table Talk” on Wednesday whether he believed Bobbi Kristina’s former fiancé provided the drugs. “He was the only one there with both situations with my ex-wife and my daughter, and they both died the same way.”

Both Houston and Bobbi Kristina were discovered unresponsive in bathtubs just three years apart. The “I Will Always Love You” singer died at age 48 in 2012 after drowning while intoxicated on cocaine, while the former couple’s only child together had benzodiazepines and other substances in her system before dying in hospice care in 2015 at age 22.

Bobby claimed in Wednesday’s episode of the Facebook Watch series that Gordon was a “provider of party favors” for Houston and Bobbi Kristina. 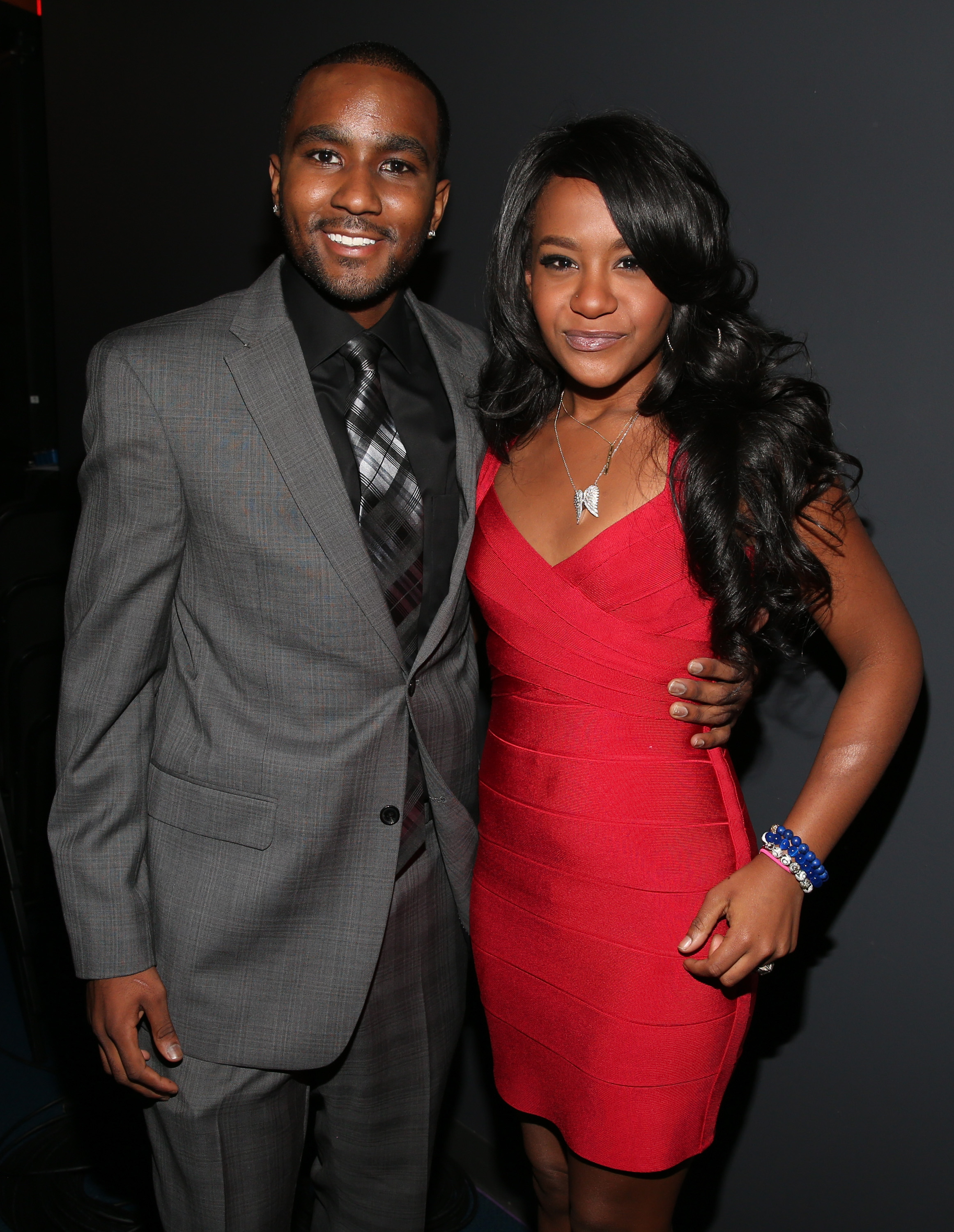 “She unfortunately was stuck in a relationship, an abusive relationship, with a boy that basically controlled her to the point where her life was taken,” he claimed.

Bobby revealed during the interview that he wanted to meet with Gordon, who was found legally responsible for Bobbi Kristina’s death in September 2016, but he never got the chance because the “My Prerogative” singer was in rehab when Gordon died.

These days, Bobby — who also lost his 28-year-old son, Bobby Brown Jr., to drugs in November 2020 — is focused on moving forward.

“It was rough, and it still is rough. I think about it every day,” he said of losing Houston and Bobbi Kristina. “[The pain is] pushed down. I’m keeping it away from me as much as possible because I couldn’t do nothing then and I can’t do anything now.”

believes, Bobby, brown, Gord, Nick
You may also like: