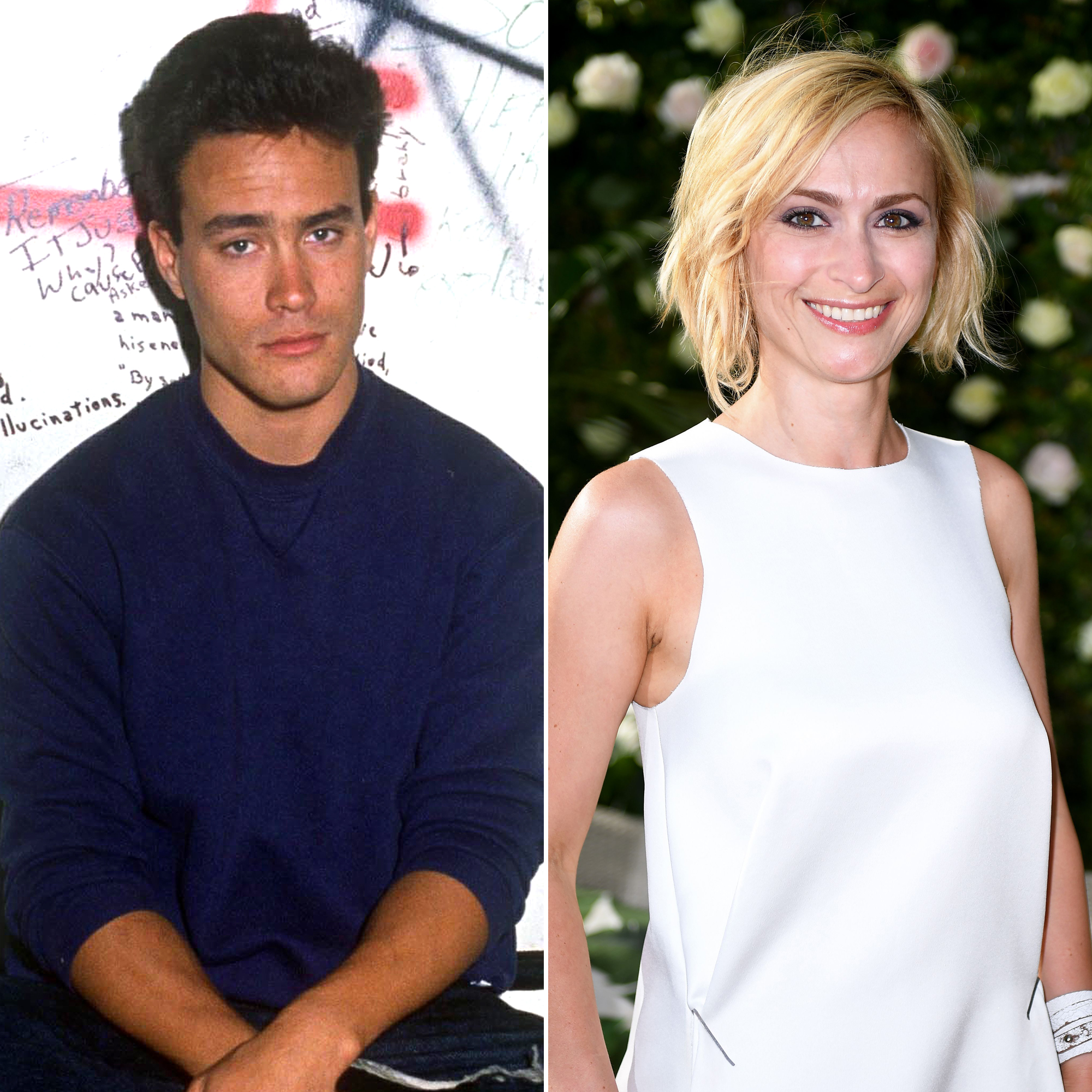 Sending her love. Following the news that cinematographer Halyna Hutchins was accidentally shot and killed on the set of Rust after Alec Baldwin discharged a prop gun on Thursday, October 21, Brandon Lee’s family has spoken out.

The son of Bruce Lee died in 1993 while filming The Crow after an accidental gunshot to the abdomen. A fake bullet from a previous take had gotten stuck in the barrel of the gun and was discharged when blanks were used in another scene. After six hours of surgery, Brandon died at only 28.

On Thursday, October 21, Brandon’s sister, Shannon Lee, expressed her pain over the latest tragedy, which resulted in the 42-year-old director of photography’s death and the injury of director Joel Souza.

“Our hearts go out to the family of Halyna Hutchins and to Joel Souza and all involved in the incident on Rust,” she wrote on Brandon’s official Twitter account, which she runs. “No one should ever be killed by a gun on a film set. Period.”

The Emmy winner, 63, has not yet spoken out about the tragic incident, which occurred at the Bonanza Creek Ranch in Santa Fe, New Mexico, where Rust was filming. Production has been put on hold and the set is currently closed.

“Mr. Baldwin came in voluntarily to speak with investigators,” Santa Fe County Sheriff’s Department spokesman Juan Ríos said in a statement. Additionally, the detectives on the case have been trying to determine “what type of projectile was discharged” and the set is on lockdown. 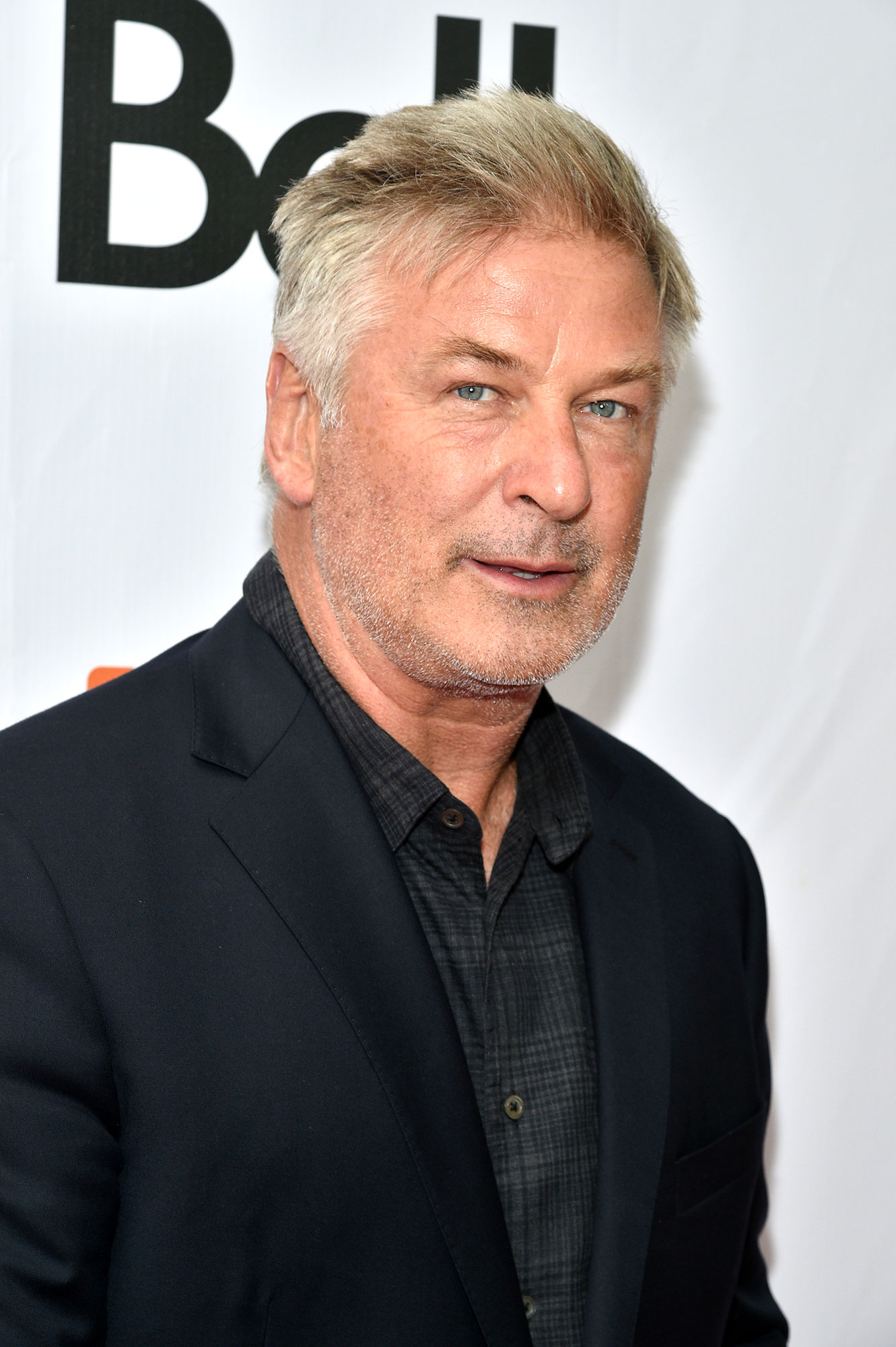 “The entire cast and crew has been absolutely devastated by today’s tragedy, and we send our deepest condolences to Halyna’s family and loved ones,” Rust Movie Productions LLC said in a statement. “We have halted production on the film for an undetermined period of time and are fully cooperating with the Santa Fe Police Department’s investigation. We will be providing counseling services to everyone connected to the film as we work to process this awful event.”

Hutchins was rushed to the University of New Mexico Hospital in Albuquerque, where the American Film Institute graduate was pronounced dead.

Souza, 48, was taken to Christus St. Vincent Regional Medical Center via helicopter. His rep confirmed to Deadline that he was released from the hospital on Friday, October 22.

Brandon, Lees, Reacts, Sister, to
You may also like: