Reese Witherspoon on Britney Spears, how media treated their divorces

Oops she dyed it again.

The pop-star’s fresh rose gold hue wasn’t her only eye-catching style choice, as she paired the pink ‘do with a skintight leopard catsuit.

“Miss pussycat loves to bite,” she captioned a post with a series of playful photos. “Be careful ladies and gentleman!!!!!”

She also gave the new ‘do a literal spin, dancing around in an Instagram video captioned, “SHE WANTS TO MOVE !!!!!”

It’s not the first time Spears has reached for feline fashions, as she rocked a sheer version of the leopard catsuit a few weeks prior, writing “I found my body.” 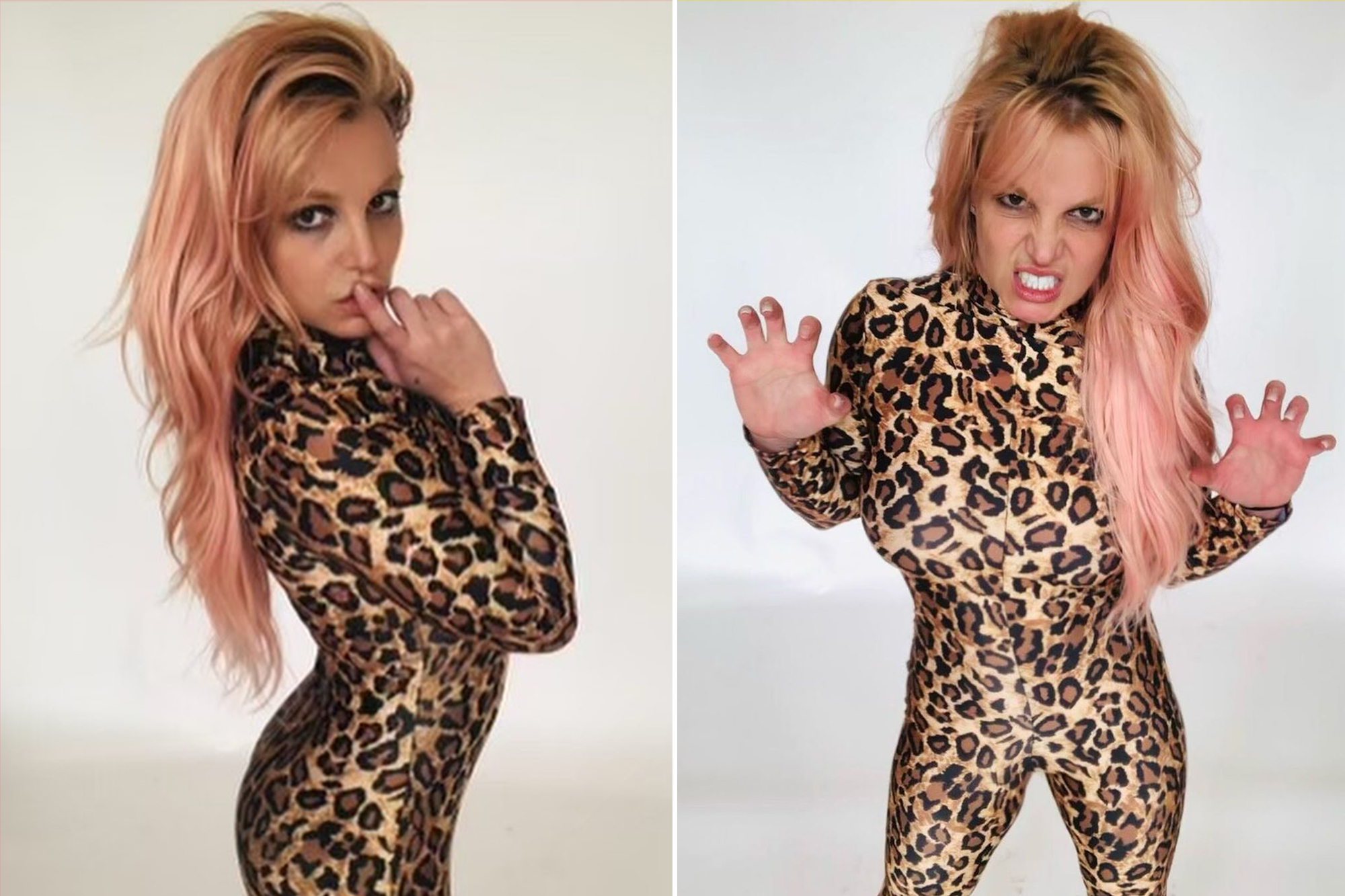 Although the singer tends to stick with her signature platinum locks, she’s been known to change color on occasion, most recently by going brunette In 2019.

While it’s unclear whether the pastel shade is permanent, it seems Spears may be joining the ranks of stars like Chrissy Teigen, Sarah Paulson, and Julianne Hough – all of whom have gone pink this spring. 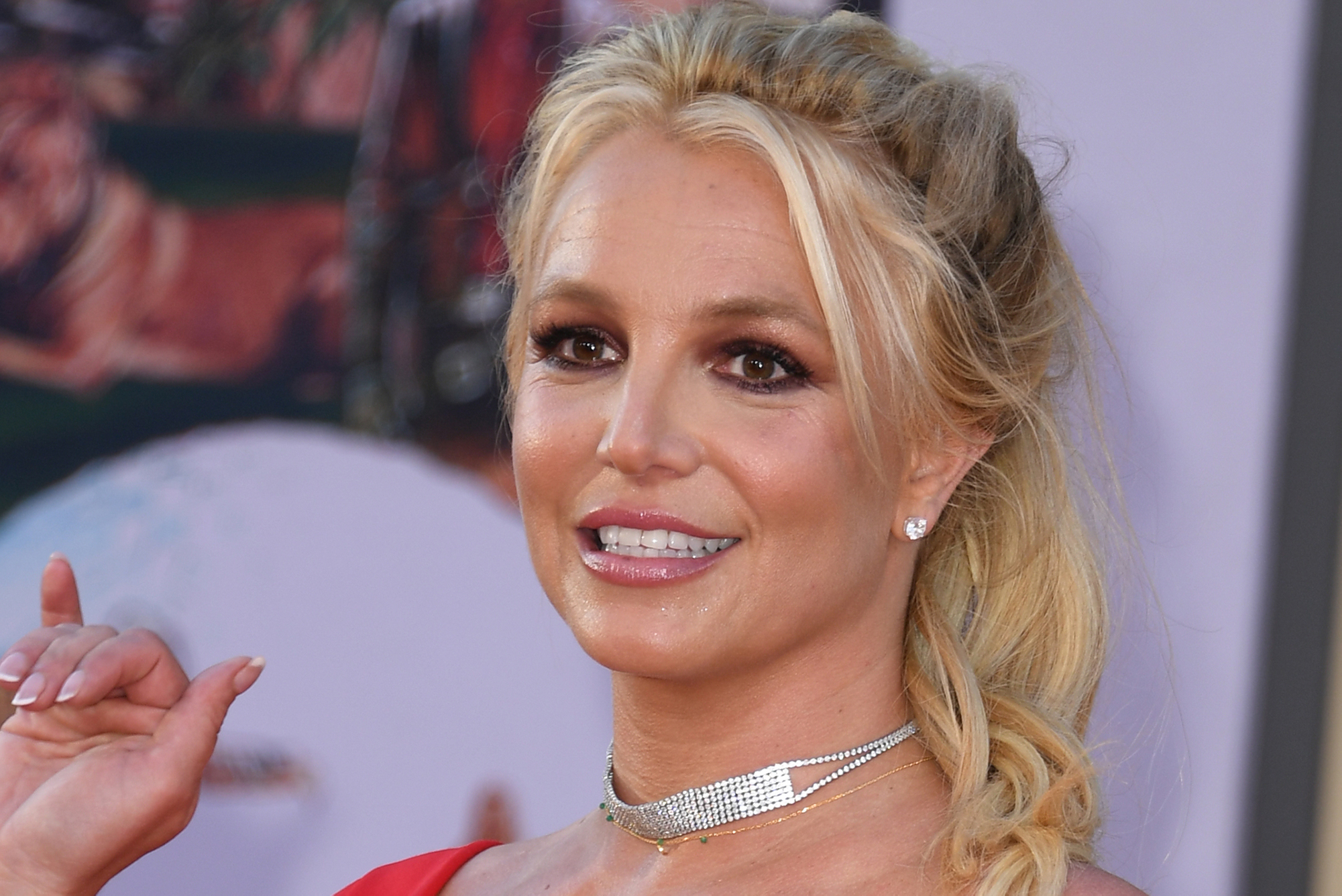 The style switch-up comes shortly after Spears made several public appearances, going on a Malibu shopping spree and attending a wedding with boyfriend Sam Asghari.

Spears social media posts often generate headlines for a different reason, as she recently took to Instagram to address the documentaries about her life and conservatorship, calling them “hypocritical.”

She is set to take the stand in court on June 23 amid her controversial conservatorship case, with sources telling Page Six she is working to remove her dad from the case entirely.

Britney, debuts, Hai, pink, Spears
You may also like:

Nathalie Emmanuel Opens Up About Her Past Struggle with Body Image

Paul Walker’s Fast And The Furious Toyota Auctions For $550K