Britney Spears ‘not even close’ to telling all about conservatorship

Britney Spears is taking her mind off current family tensions and the highly publicized conservatorship battle by embracing her sexy side on social media, sharing a topless photo of herself Friday wearing nothing but denim cut-off shorts.

Spears, 39, initially posted the Instagram flick Friday afternoon, with boyfriend Sam Asghari quickly commenting “I’m sooo lucky” under the photo. The singer soon deleted the post only to re-upload it that evening, with fans believing she wanted to change the filter.

The “Womanizer” star found support in fellow celebs, such as Paris Hilton, who dropped her famous “That’s Hot” catchphrase in Spears’ comment section. 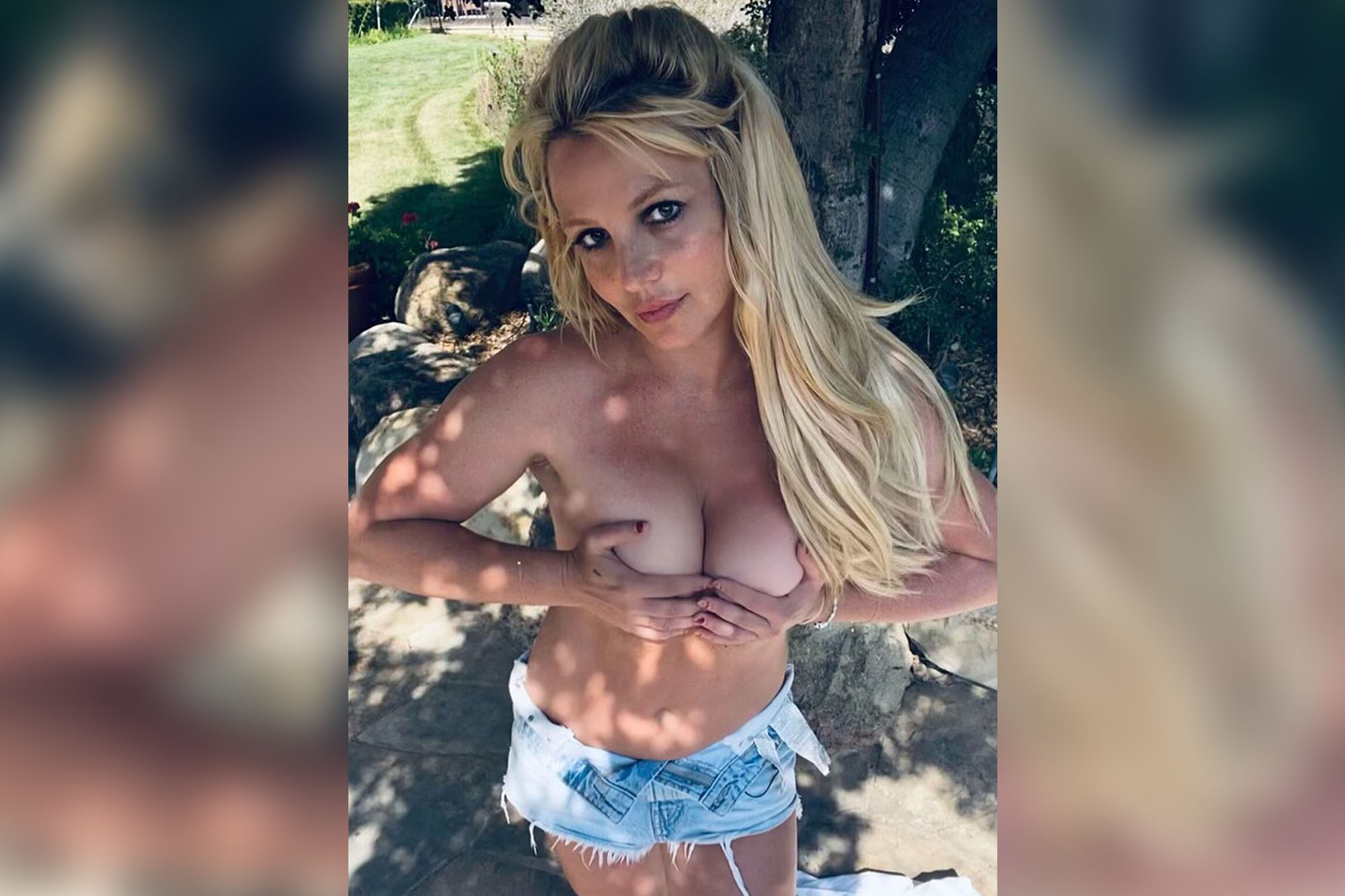 Spears has taken to social media all week in an attempt to get some things off her, ahem, chest, including using Instagram to call out family members she believes aren’t truly in her corner.

“For those of you who choose to criticize my dancing videos … look I’m not gonna be performing on any stages anytime soon with my dad handling what I wear, say, do, or think !!!! I’ve done that for the past 13 years,” she wrote in a scathing post last weekend. She also called out sister Jamie Lynn Spears: “I don’t like that my sister showed up at an awards show and performed MY SONGS to remixes !!!!!.” 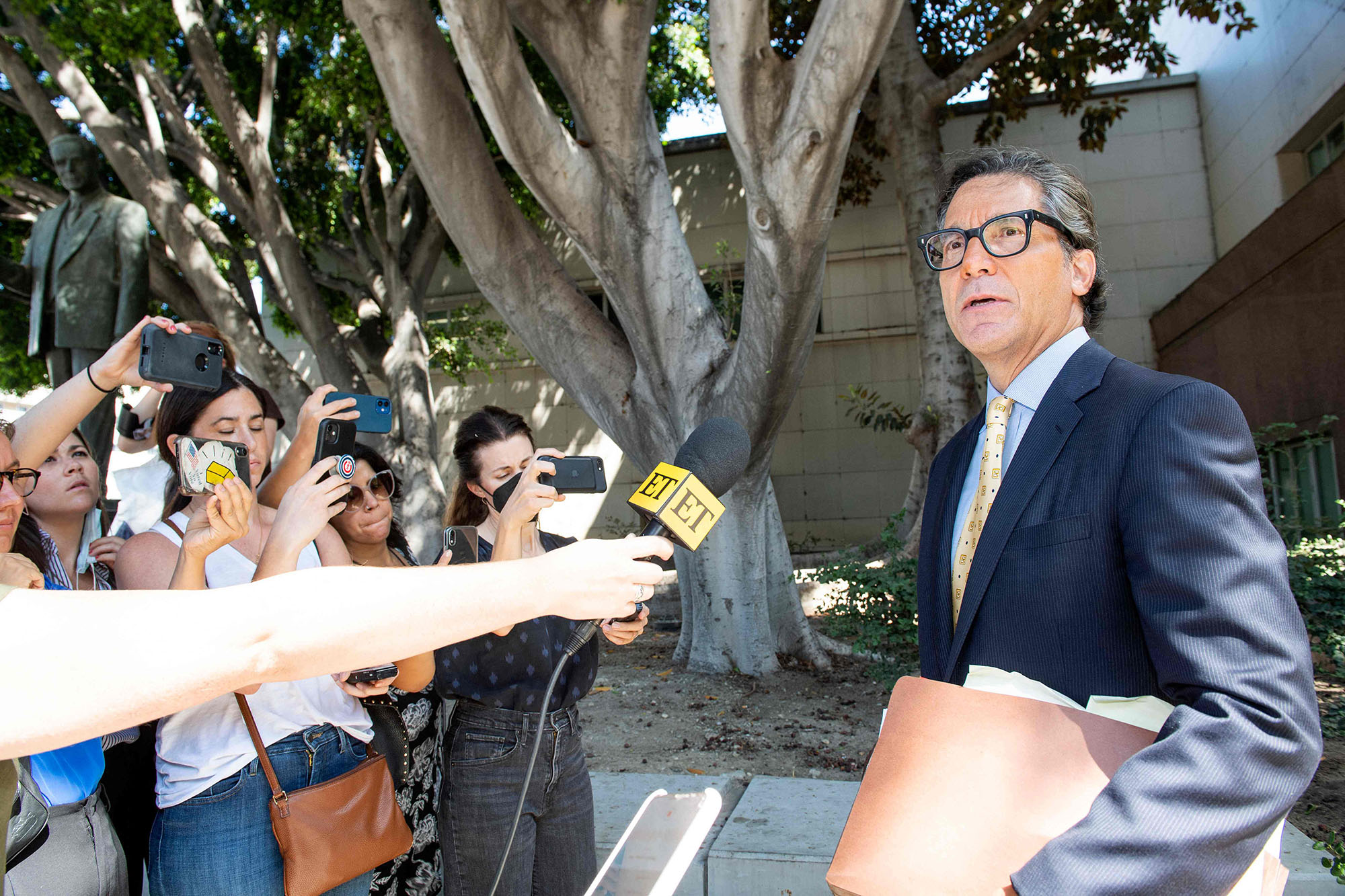 The “Toxic” songstress recently hired attorney Mathew Rosengart to represent her in the star’s current conservatorship battle against father, Jamie Spears, and others.

“My firm and I are moving aggressively and expeditiously to file a petition to remove Jamie Spears unless he resigns first,” Rosengart stated outside the Stanley Mosk Courthouse in Los Angeles on Monday.

am, Britney, goes, Spears, topless
You may also like: