Broadway superstar Laura Osnes fired from show for not being vaccinated

Dr. Ruth trying to get play about her life to Broadway

What a pain in the arias!

Page Six has learned that Broadway superstar Laura Osnes has been let go from a Hamptons show because she refuses to be vaccinated against COVID-19.

Osnes — who shot to fame when she won the talent search show “Grease: You’re the One That I Want!” in 2008, and has gone on to have a heavyweight Broadway career — was set to perform in front of a star-studded audience for a one-night production of “Crazy For You” at the Guild Hall in East Hampton on August 29.

But the theater tells Page Six that it requires staff and performers to be vaccinated. And we’re told that when the production asked Osnes for her vaccination status, she responded “vaguely.”

Insiders additionally told The Post’s Michael Riedel that her co-star, Tony Yazbeck, pressed her on the matter because he said “he has two little kids at home.”

We’re told that’s when two-time Tony-nominee Osnes — who starred in the title role of the Broadway adaptation of “Cinderella” from 2013 to 2014 — revealed that she hadn’t been vaccinated, and announced that she doesn’t trust the jabs.

Osnes has described herself as a Christian conservative in interviews.

According to spies, she immediately got the hook and was replaced by Sierra Boggess, who played Ariel in the Broadway adaptation of the “Little Mermaid.” 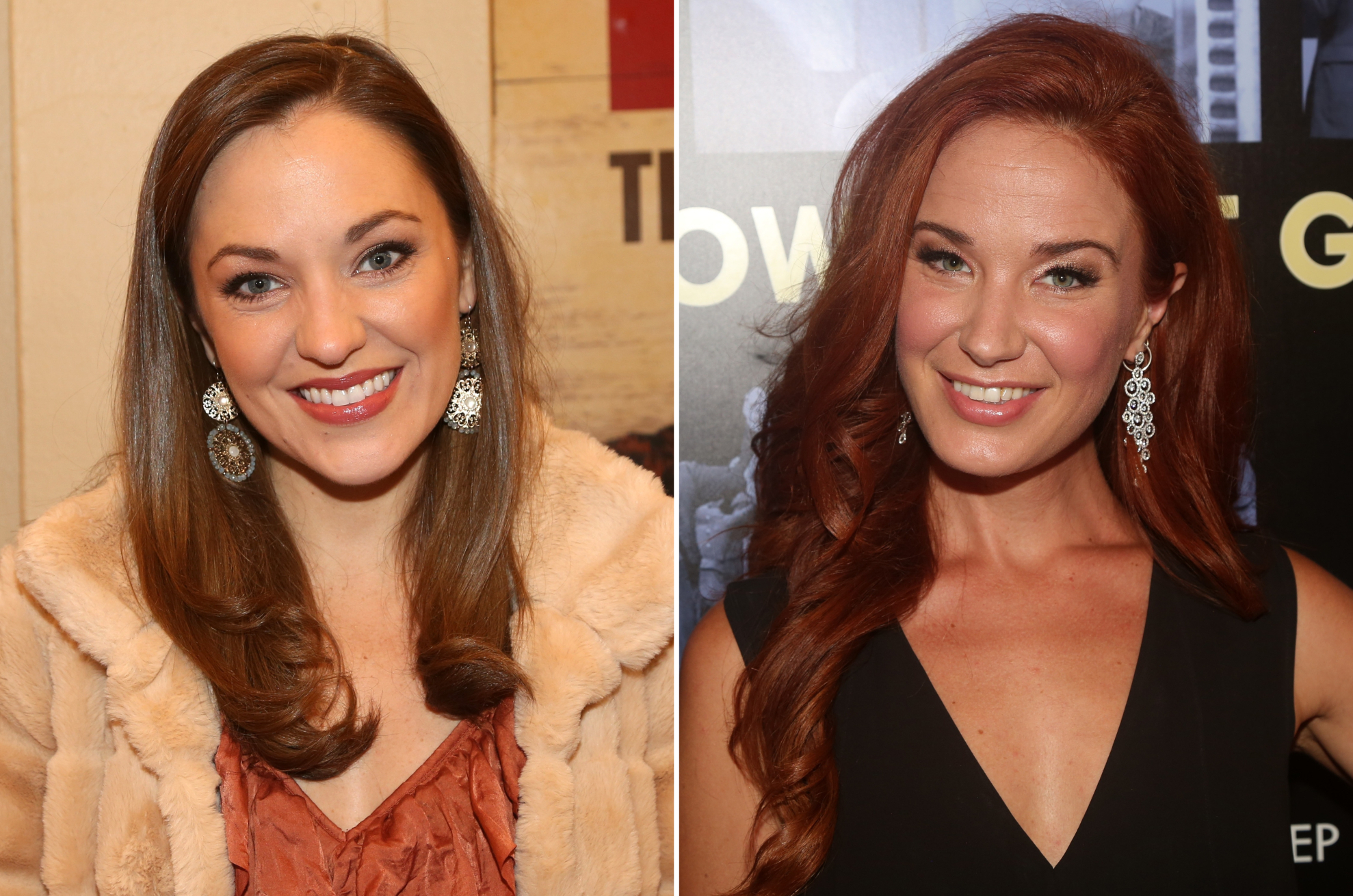 The night of music from the 1992 Broadway production is being directed and choreographed by Susan Stroman, who won a Tony for choreographing the original.

“We have a requirement now along the lines of what Actors’ Equity is requiring, and what Broadway is requiring, for performances,” the theater’s creative director, Josh Gladstone, told us when reached for comment. “So yes — we’re very excited with the cast that we have, and we’re delighted Susan has put together a beautiful evening. We’re sorry not to have Laura on this, [and] we will look forward to working with Laura again. We are concerned about maintaining the safety of our staff and our audiences.”

Returning Broadway shows will require audiences, performers and backstage staff to show proof of vaccination, according to The Broadway League.

A rep for the Osnes declined to comment, and a rep for Yazbeck didn’t get back to us.

The “Crazy For You” show is part of a weekend program, called “Stroman Presents!” that will also include a conversation with “The Producers” stars Matthew Broderick and Nathan Lane on August 27, plus a “sneak peek” at another musical, “Little Dancer,” starring Terrence Mann of “Les Misérables,” on August 28.