The house won’t be quite as full.

Candace Cameron Bure’s 21-year-old son, Lev, has called off his engagement to Taylor Hutchison in what the actress called “a mutual decision.”

“Nobody’s upset and heartbroken,” Bure, 45, told Us Weekly. “We didn’t make an announcement, but yeah, he’s no longer getting married.”

Lev and Hutchison, got engaged in August. “We are SO excited for these cuties!!!” Bure wrote on Instagram at the time.

Bure told the magazine that Levi is doing “great” following the news. She shares Lev — as well as children Natasha, 22, and Maksim, 19 — with husband Valeri Bure.

Bure didn’t provide any additional details on the couple’s split but did previously came on fairly strong as a prospective grandmother and “mom-in-love” (her words), telling Us Weekly in November that she was raring to be “the best mother-in-law in town” and excited at the prospect of being “the hot grandma.” 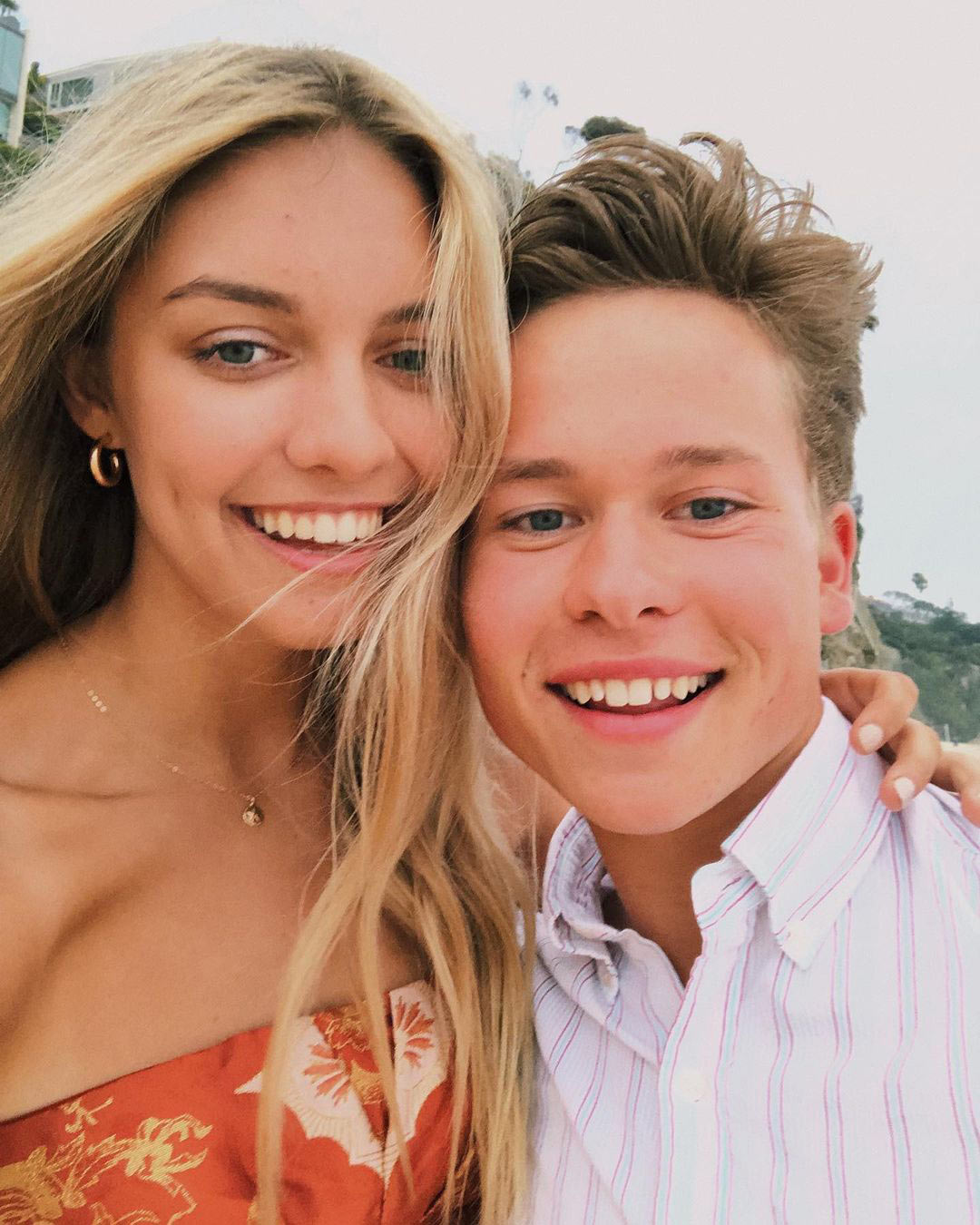 In January, Bure called herself a “mama bear” as she went into defense mode over her family’s Christmas card photo, which appeared to bear the marks of heavy after-the-fact editing.

“Listen, on social media, everyone gets criticized, and if you are a celebrity, it just comes with the territory and I can handle it,” she said, of the backlash to the snap, of which some said Bure’s sons looked “stoned” and her daughter resembled “a Disney movie evil queen.”

“But the second someone starts to criticize my children or say negative things like that,” Bure added, “mama bear comes out.”