EXCLUSIVE: A sister company to The Incal Universe owner Humanoids named Sparkling has launched to create European drama, with Patrick Nebout at the helm, Deadline can reveal.

Sparkling will sit adjacent to LA-based Humanoids, which is the owner of science fiction comic book franchise The Incal, created by writer and filmmaker Alejandro Jodorowsky and French artist Mœbius in the 1980s. It will focus on original European drama projects and series and financing, producing and co-producing series and movies based on the Humanoids catalogue.

“We’ll be identifying and adapting the most unique and scalable IP from Humanoids’ vast catalogue of iconic graphic novels but we’ll also develop and produce original series and movies,” Nebout told Deadline. “All will be premium projects, resonating across several territories in Europe and beyond.”

He added the focus will be on set-ups where the company retains rights, and noted incoming European and national content quotas would aid pre-sales models and the quest for commissions.

Sparkling will house Nordic subsidiary Skyverse, which earlier this month went into production on Acorn TV, TF1 and Viaplay drama Cannes Confidential and is also working on cold war dramedy mini-series Whiskey on the Rocks, based on Swedish author Jonas Jonasson’s story and adapted by Henrik Jansson-Schweizer (Thicker Than Water). Sparkling is also working on We Are Zombies, which is based on Jerry Frissen and Guy Davis’ cult Humanoids comic book series The Zombies That Ate the World. 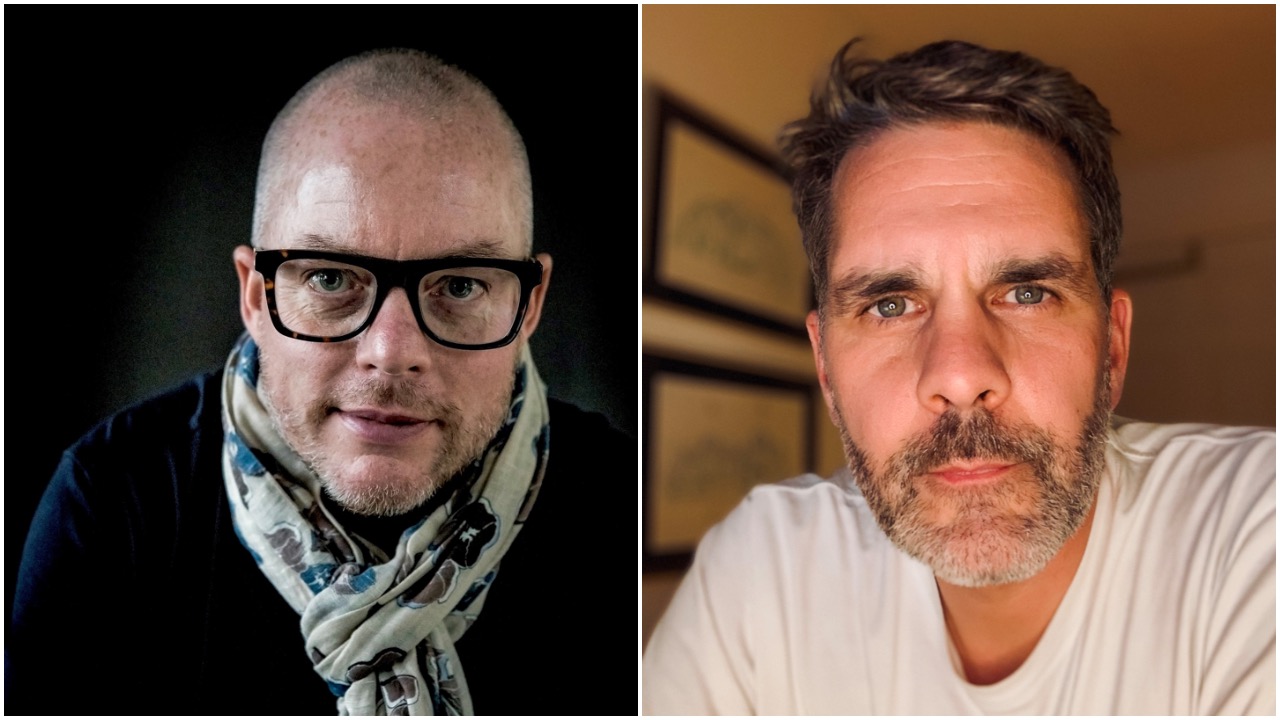 Nebout has spent the past five years running French-Scandinavian producer Dramacorp, which is know for European detective drama Agent Hamilton and SVT/Canal+ mystery thriller series Midnight Sun, which remains France’s biggest TV series export. He also co-founded Nice Drama, which made Oscar-nominated feature The Man Who Climbed Out of the Window and Disappeared and another Swedish film, Superswede.

“It’s been five exciting years and an honor working with Jan Mojto to set up Beta’s Nordic scripted activities,” said Nebout. “Now, disruptive times call for disruptive creative and production models. It’s a whole new world out there, and Sparkling, along with Humanoids, is set for an amazing journey which I’m eager to take part in.

“We’ll be focusing on unique, strong, recognizable and scalable IP that cuts through the noise and has clear global potential. Our approach is nimble and agile, with a bullish view to produce across several territories and markets, with innovative financial and production set-ups designed to secure control over the IP. We will be expanding to new territories in the very near term.”

‘United States Of Al’ Canceled By CBS After 2 Seasons 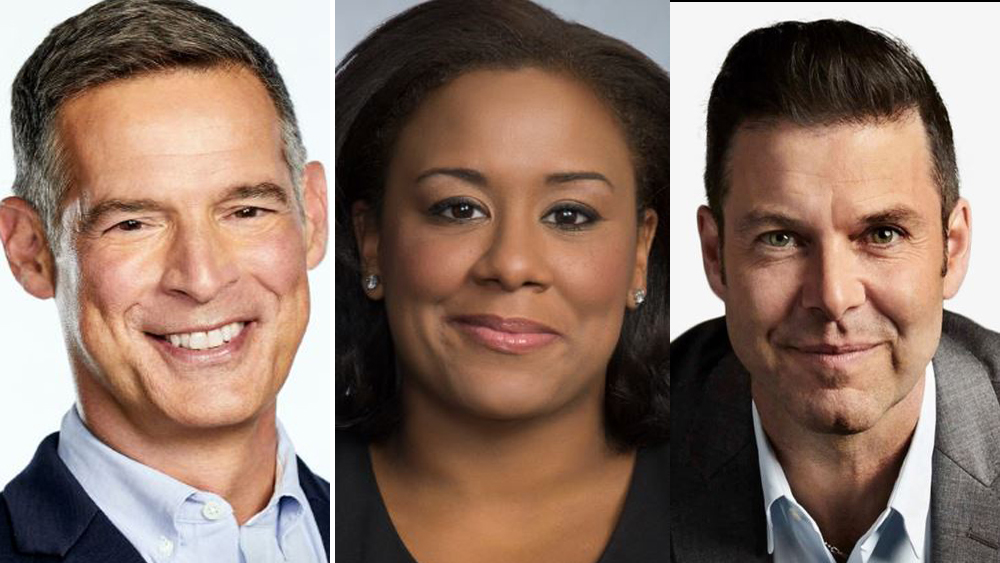