Cara Delevingne skipped out on the Fashion Week launch party for her new collaboration with Karl Lagerfeld, further fueling fans’ concern for her health.

The model was expected to attend the Cara Loves Karl soirée at Saga Wednesday night, but attendees discovered upon their arrival that Delevingne would not be in attendance, WWD reported.

The “Only Murders in the Building” actress’s absence comes after she was photographed shoeless and acting erratically at a California airport earlier this month.

Delevingne, 30, boarded Jay-Z’s private jet but disembarked about 45 minutes later. It was unclear if she was asked to leave or if she voluntarily decided to get off the plane. 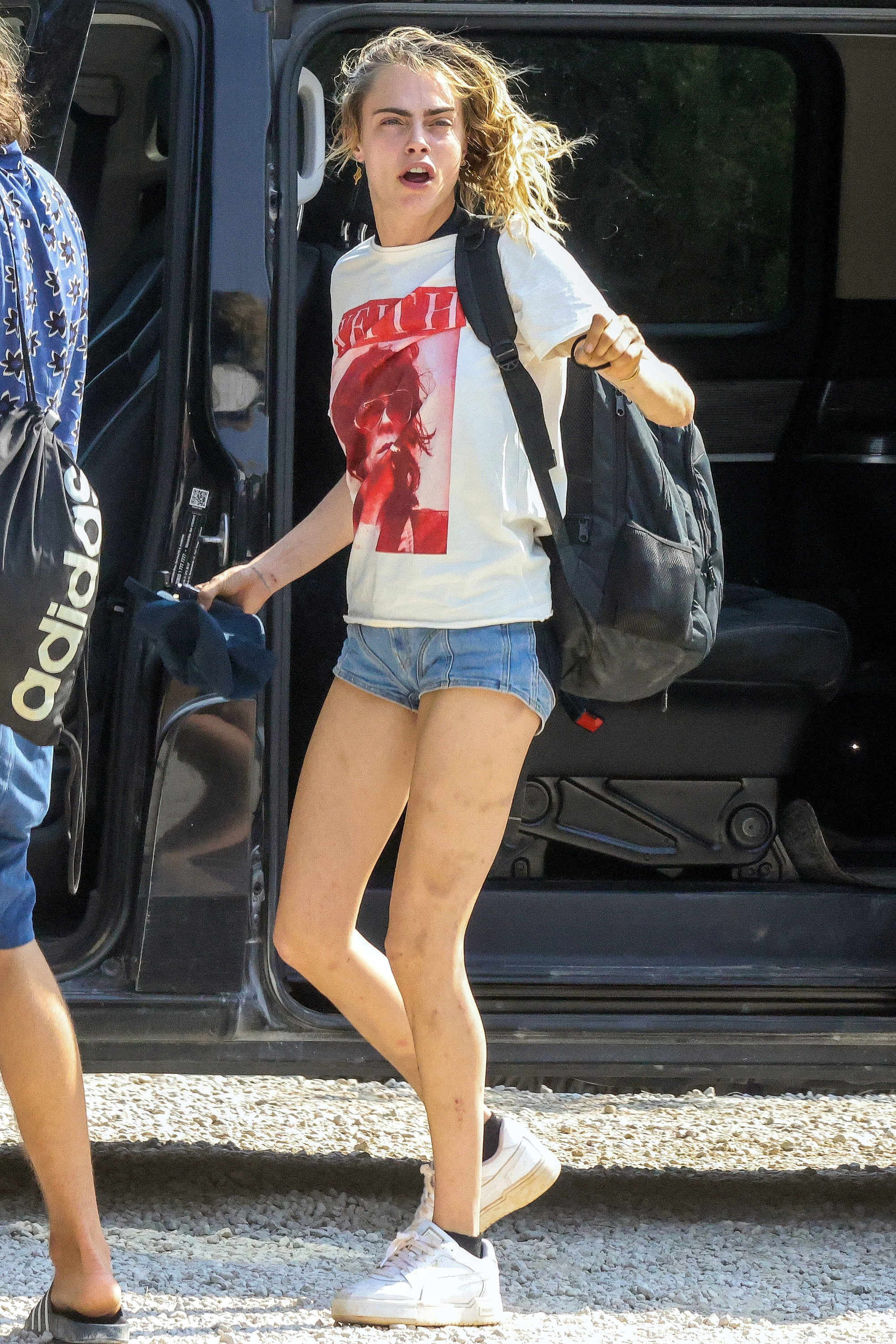 Once back on the tarmac, the British star, who was smoking at the time, appeared very jittery and dropped her cellphone multiple times while talking on it.

“what’s going on with cara delevingne???? i feel so sad for her </3,” wrote one fan, with another begging, “will someone please check on cara delevingne for the love of god.”

One concerned observer tweeted, “feeling for and sending love to Cara Delevingne. This is really scary and lonely. hollywood is such a dark place and she clearly needs a new team and some people that actually give a f–k about her.” 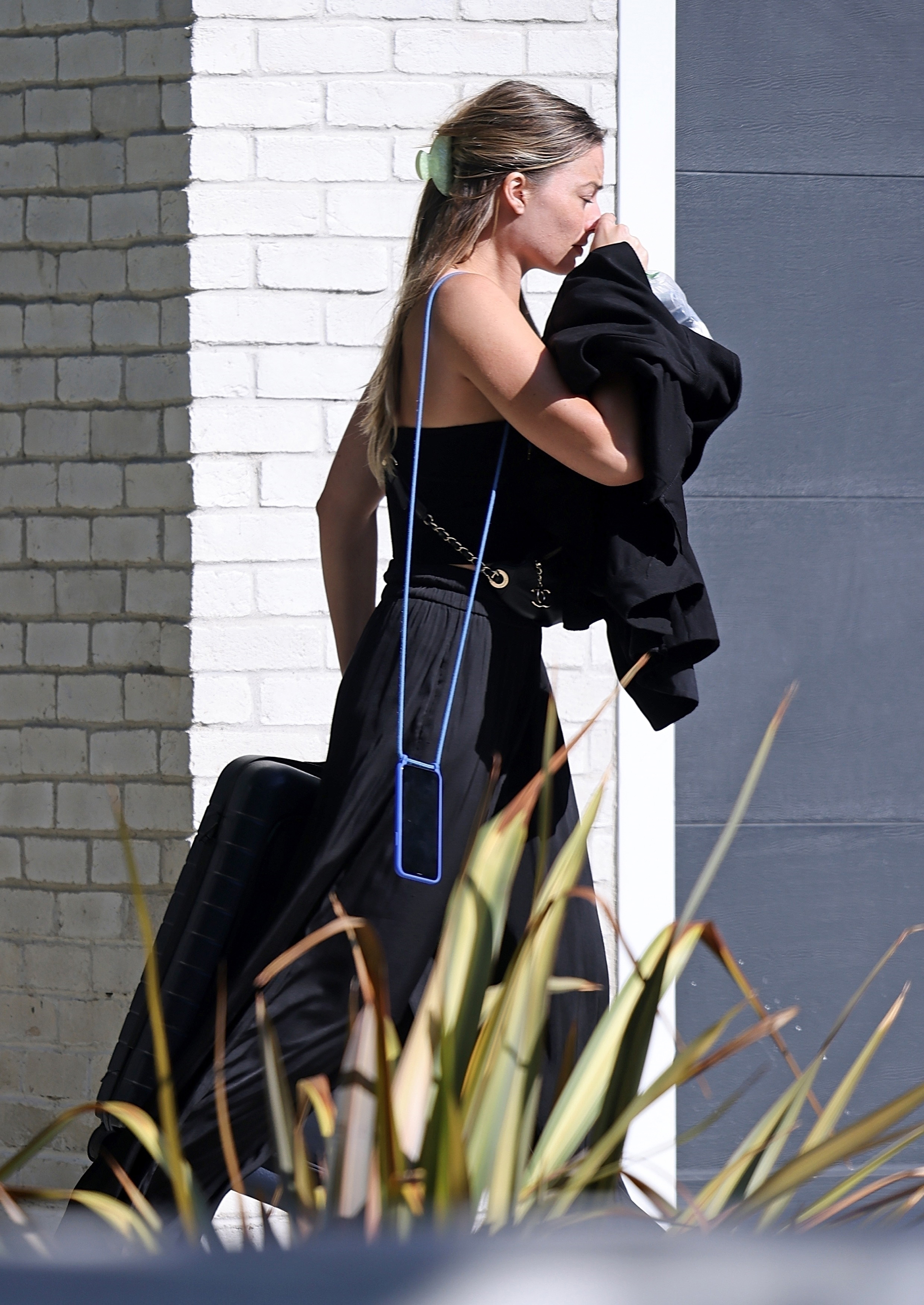 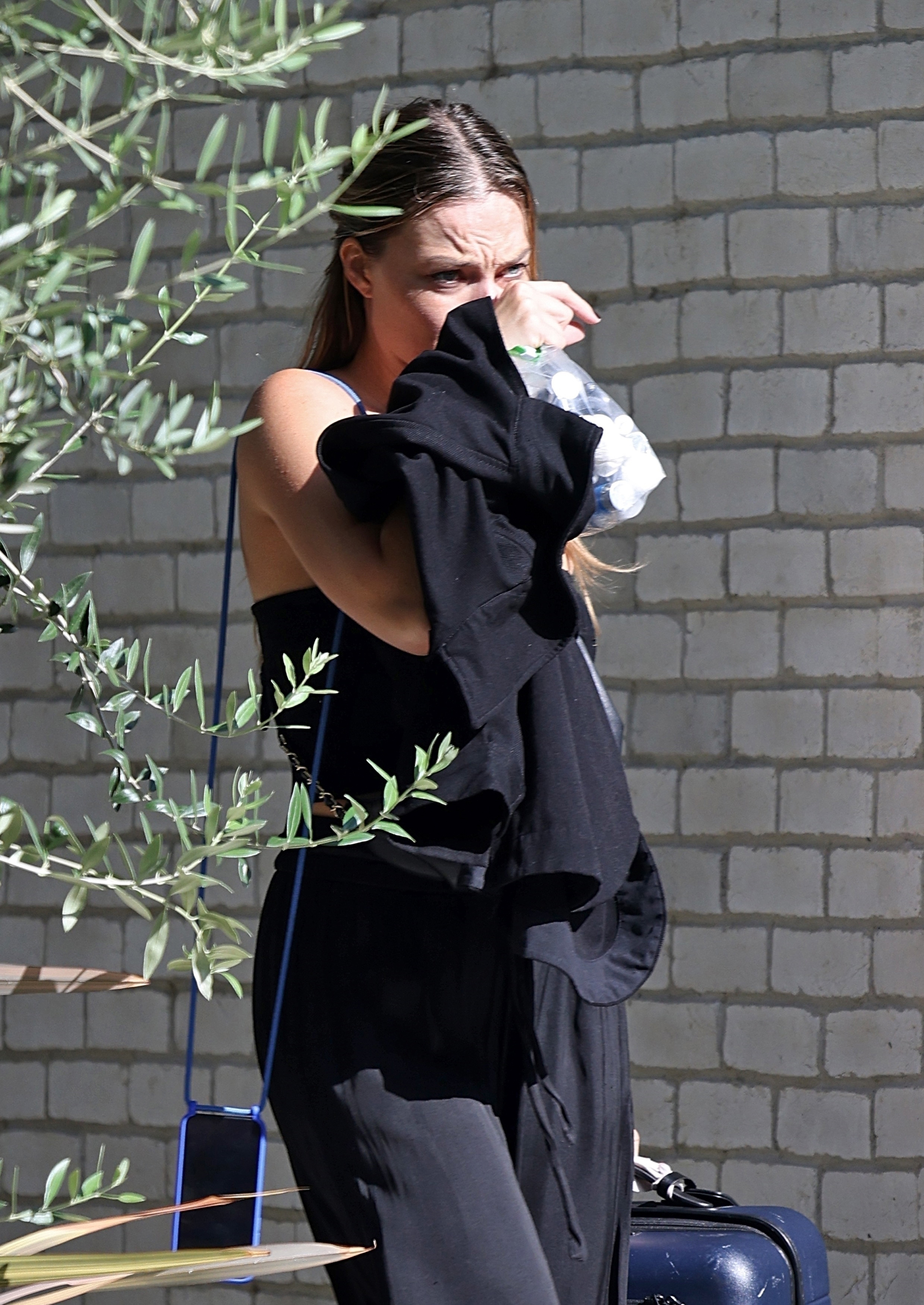 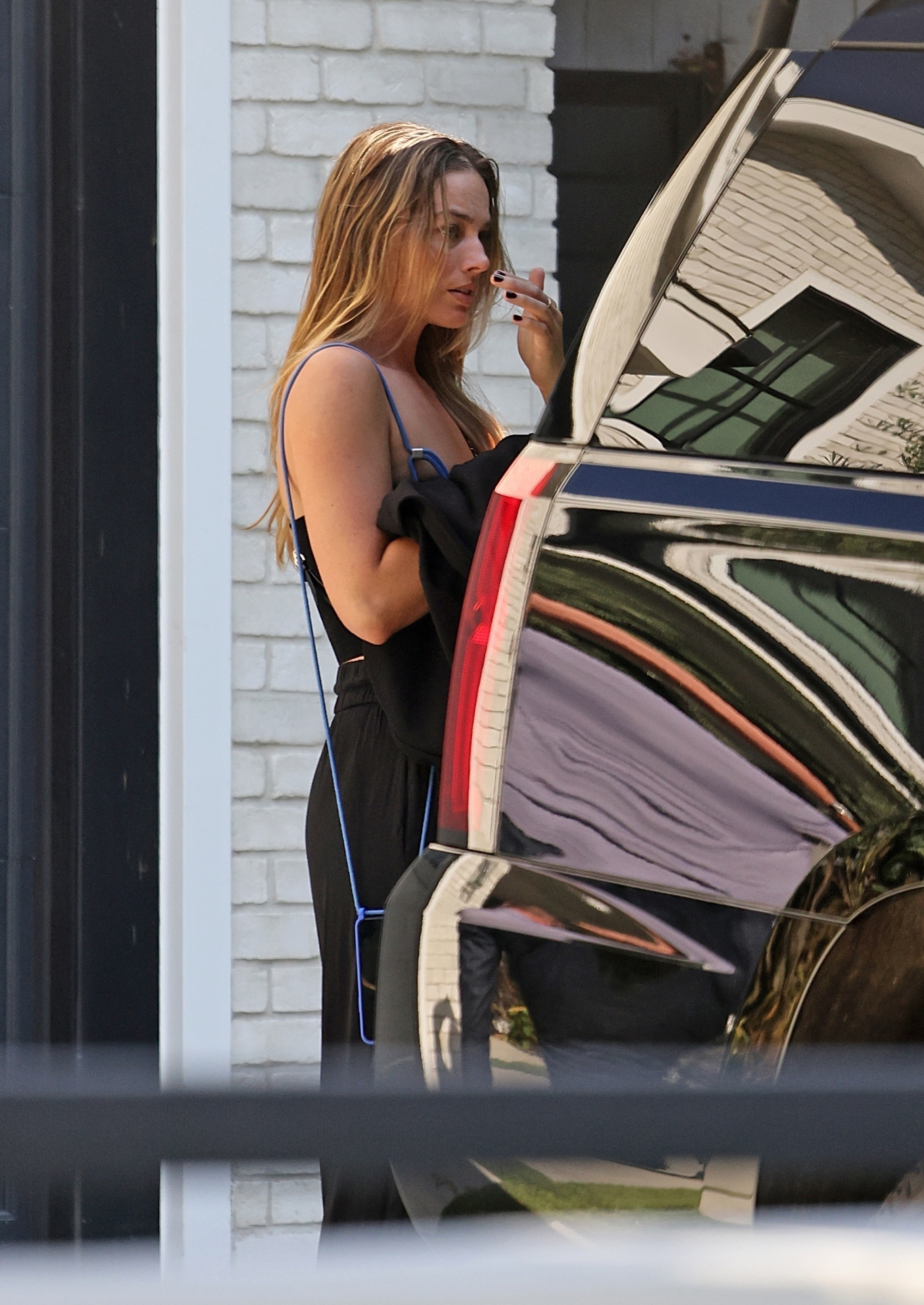