ABBA attends first public event as a foursome in 36 years

Teresa Giudice apologizes to Joe Gorga after ‘RHONJ’ reunion: ‘I lost myself’

Carl Anthony Payne II has been a staple on our TV screens since his days as Cockroach on “The Cosby Show,” but his turn as the “naive” Cole Brown on 1990’s sitcom “Martin” truly brought his talent to the masses.

After 30 years, Payne has retuned with co-stars Martin Lawrence, Tisha Campbell and Tichina Arnold for the BET+ reunion fans have been begging for, a moment that felt “surreal” for the small screen veteran.

“It was the first time that all of us were in the same place at the same time, literally, in 30 years,” he tells Page Six. “For a moment there, it felt like, ‘are we about to go back to work?’”

The crew did meet up once, however, over that three-decade span, as the fifth main cast member, Thomas Mikal Ford, passed away in 2016.

“The only other time was for Tommy’s funeral,” he shared, remembering his best friend fondly when asked about cherished memories between them.

“In real life, Tommy was raised like a preacher’s kid, so he wasn’t in or of the street in any way possible,” Payne said of his late comrade.

“I always found it funny how they would write things in the script where Tommy would have to use slang, and he never knew what it meant! He would say it and say it with conviction, but then he’d turn to me and say, ‘what the f–k does that mean?’” 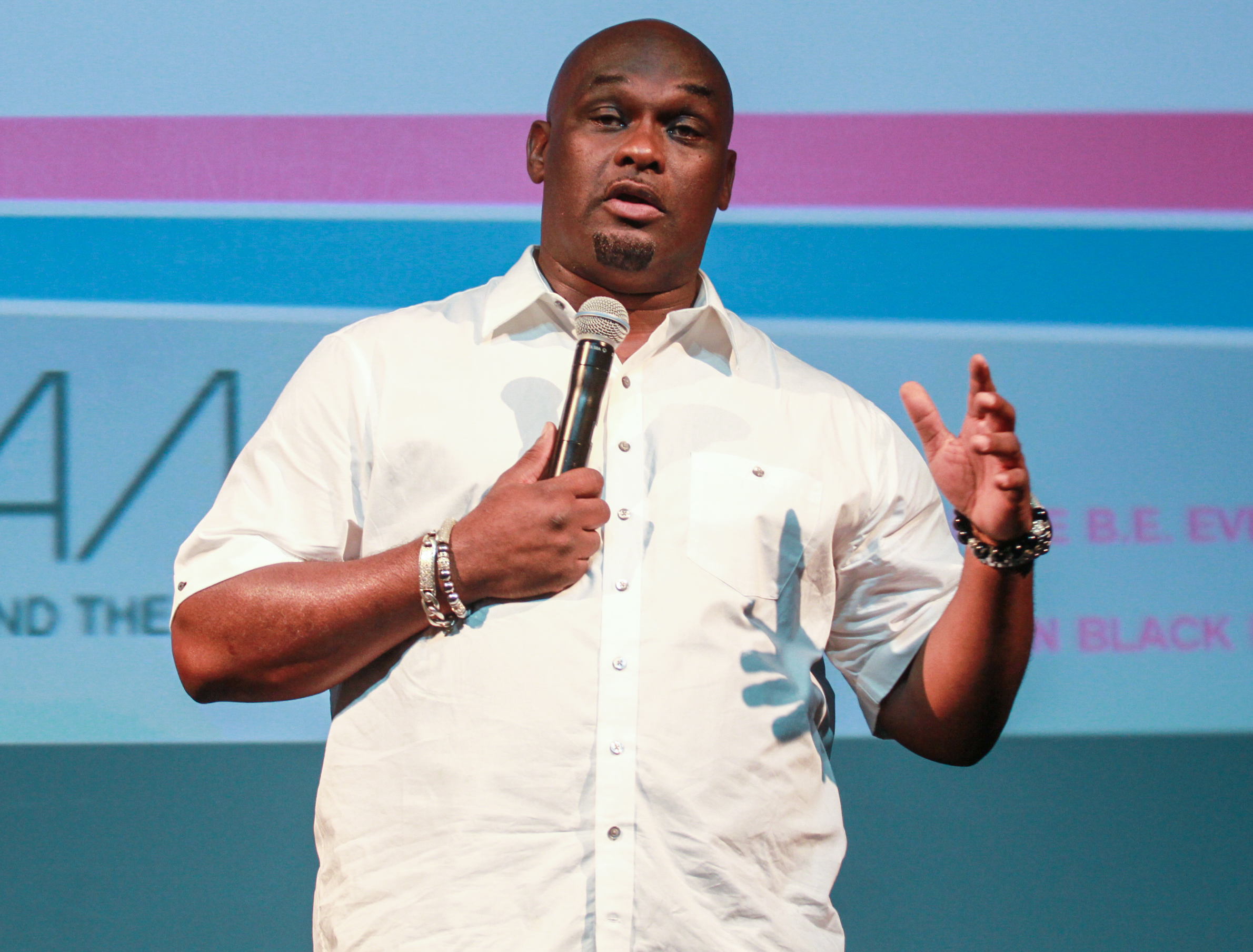 “I’m talking about simple, ‘90s slang, things like ‘shiz-nit’ or ‘Ill Na Na.’ He couldn’t even say it right,” Payne recalled with a light chuckle.

“He was just that guy! Just that lovable, big guy,” Payne proceeded to share about his old friend. “He was himself all the time, the same great person all the time, and his laugh was definitely infectious. That was my dog, for real.” 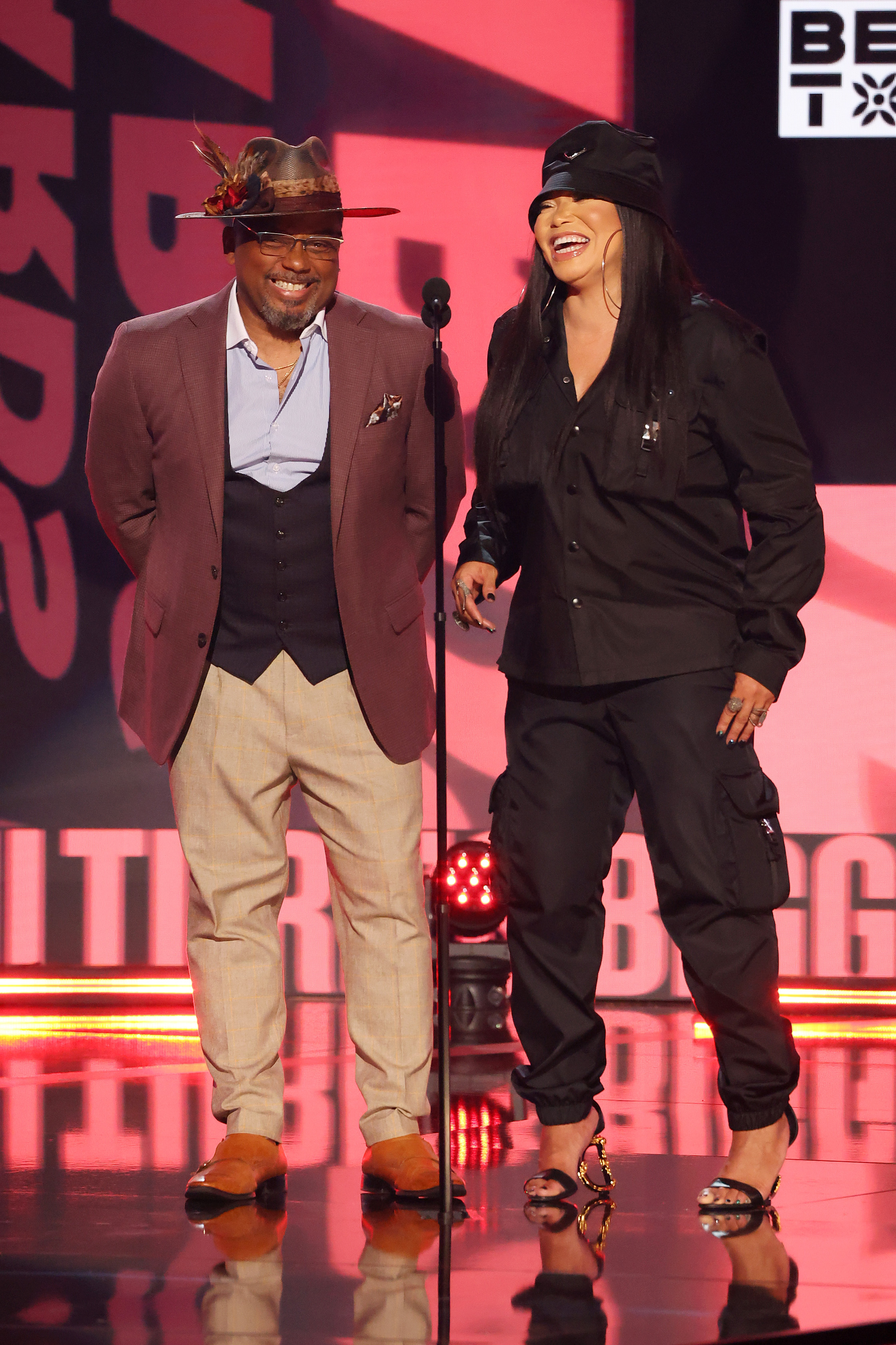 “Martin” continues to be one of the most loved sitcoms of its decade, which is saying something considering they had direct competition in shows like “Seinfeld,” “The Fresh Prince of Bel-Air” and several others, but for Payne, “the proof is in the pudding” when it comes to the show’s lasting impact.

“What we did had never been done to the level that we did it,” he asserts. “An all-black cast combining a sitcom with elements of sketch, no one was doing that, we were tapped in. 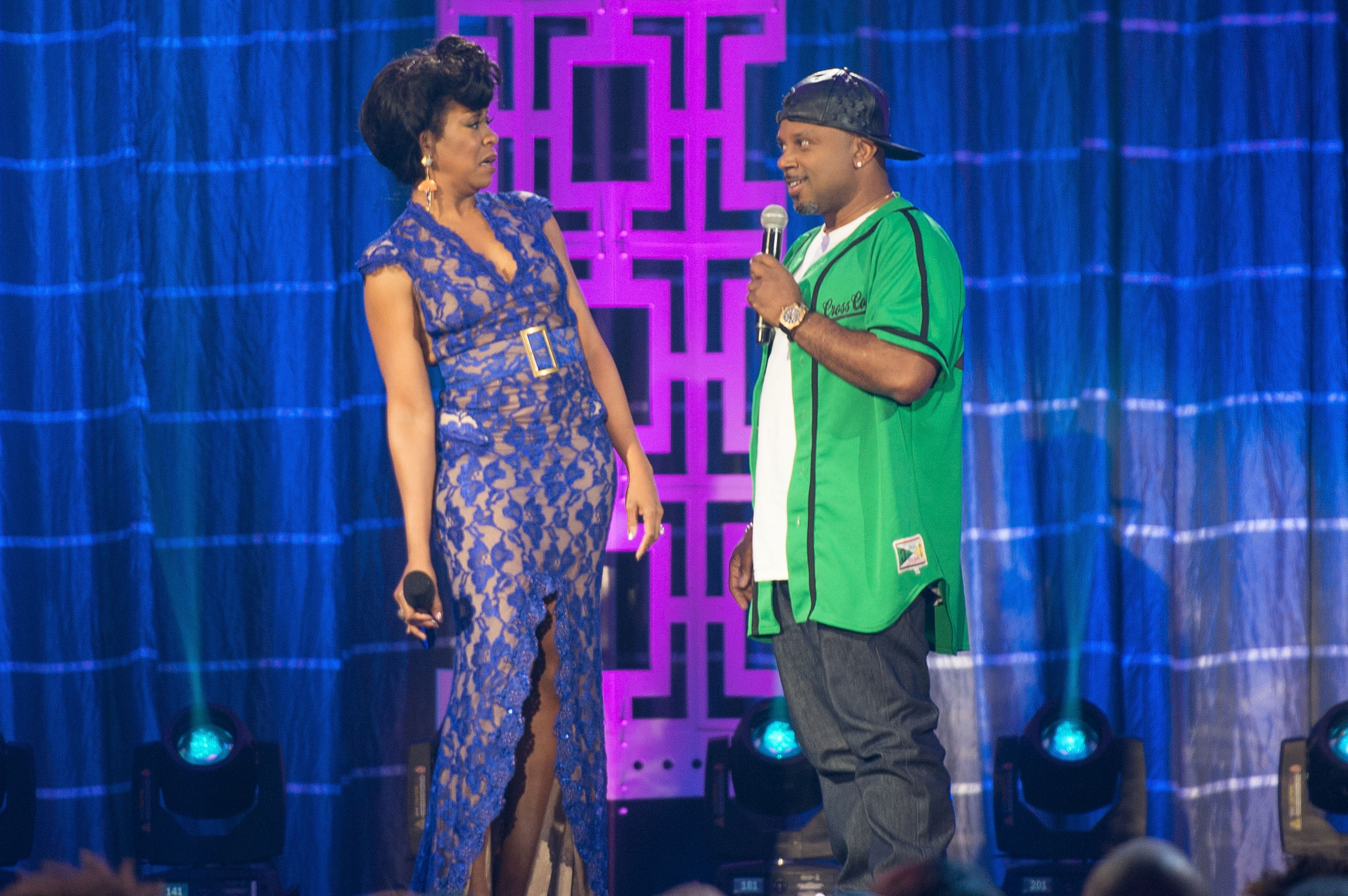 “It was really like an amazing NBA team, the Lakers or the Chicago Bulls back then, everybody played their position, so everybody got the rock and everybody scored.”

When it comes to Cole in particular, Payne wouldn’t exactly say he relates to the character.

“People who meet me and get to know me for the first time often say, ‘I never thought you would be like this,’ because of the character that I played, which is most often a good thing. Tommy always said it takes a smart person to play dumb.”

One of leading man Martin’s best friends since childhood, the character of Cole was often labeled “stupid” by others on the show, but according to Payne, he was more “naive” and eccentric than an actual imbecile, not unlike other scene-stealing oddball characters such as Phoebe from “Friends” or  “Seinfeld’s” Cosmo Kramer.

After some thought, however, Payne concedes that he was also a bit naive as a young man in the business, having child-like expectations early on that were adjusted as he slowly learned the ins and outs of his industry. 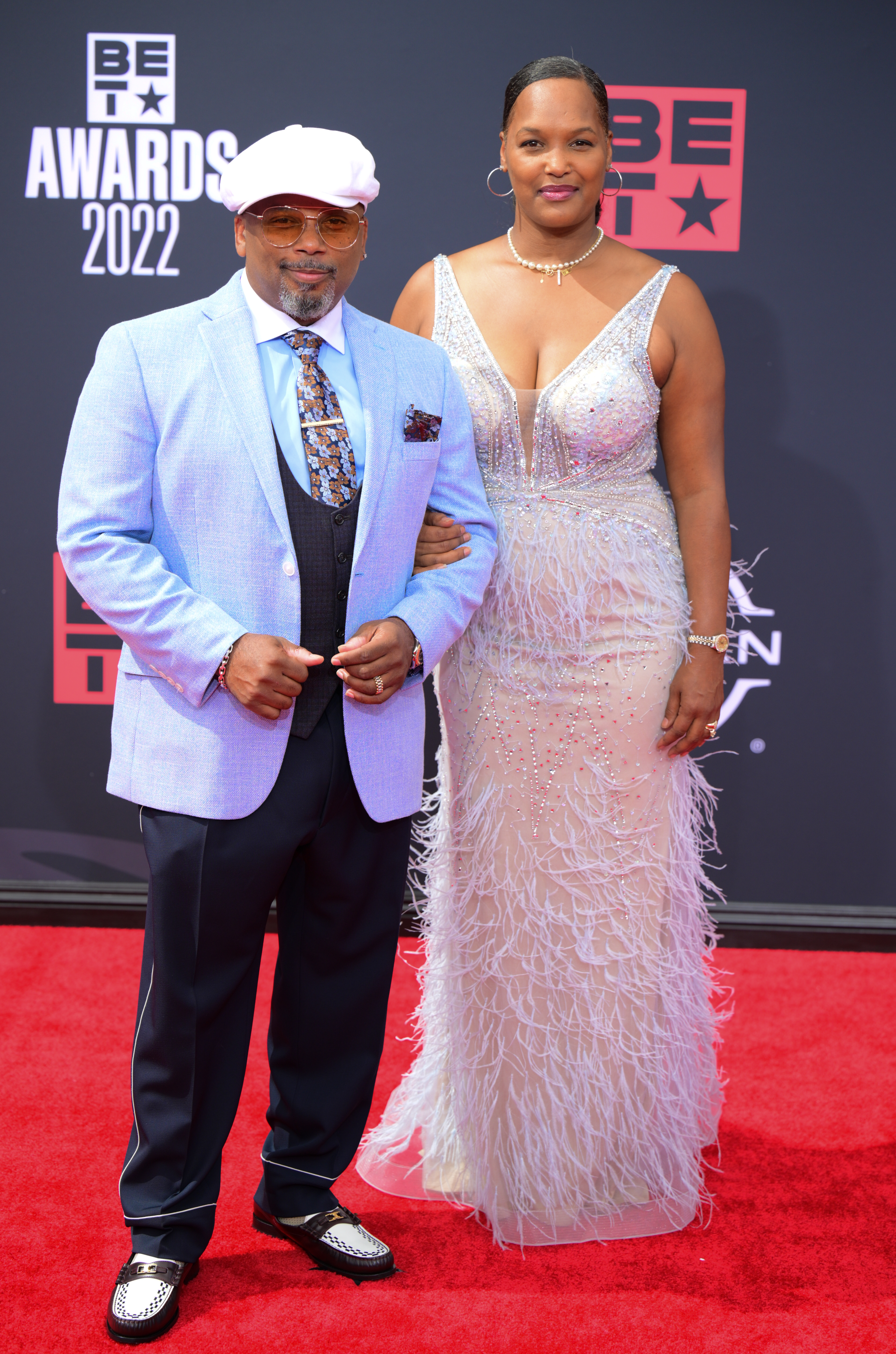 “Sometimes it’s gotten people in trouble because they think they know you,” Payne says of fans who associate him with the character a bit too closely. Remember, it’s just a character, just a job.”

Payne most recently found his love for directing, taking the helm for several episodes of Nickelodeon series, “Young Dylan.”

“Oh, that’s my new s–t,” Payne tells us of his love of directing. “I’m all in. You get to be at your most creative, but it’s also a lot of responsibility, because you are the captain of the ship.”

“Martin: The Reunion” is now streaming on BET+.