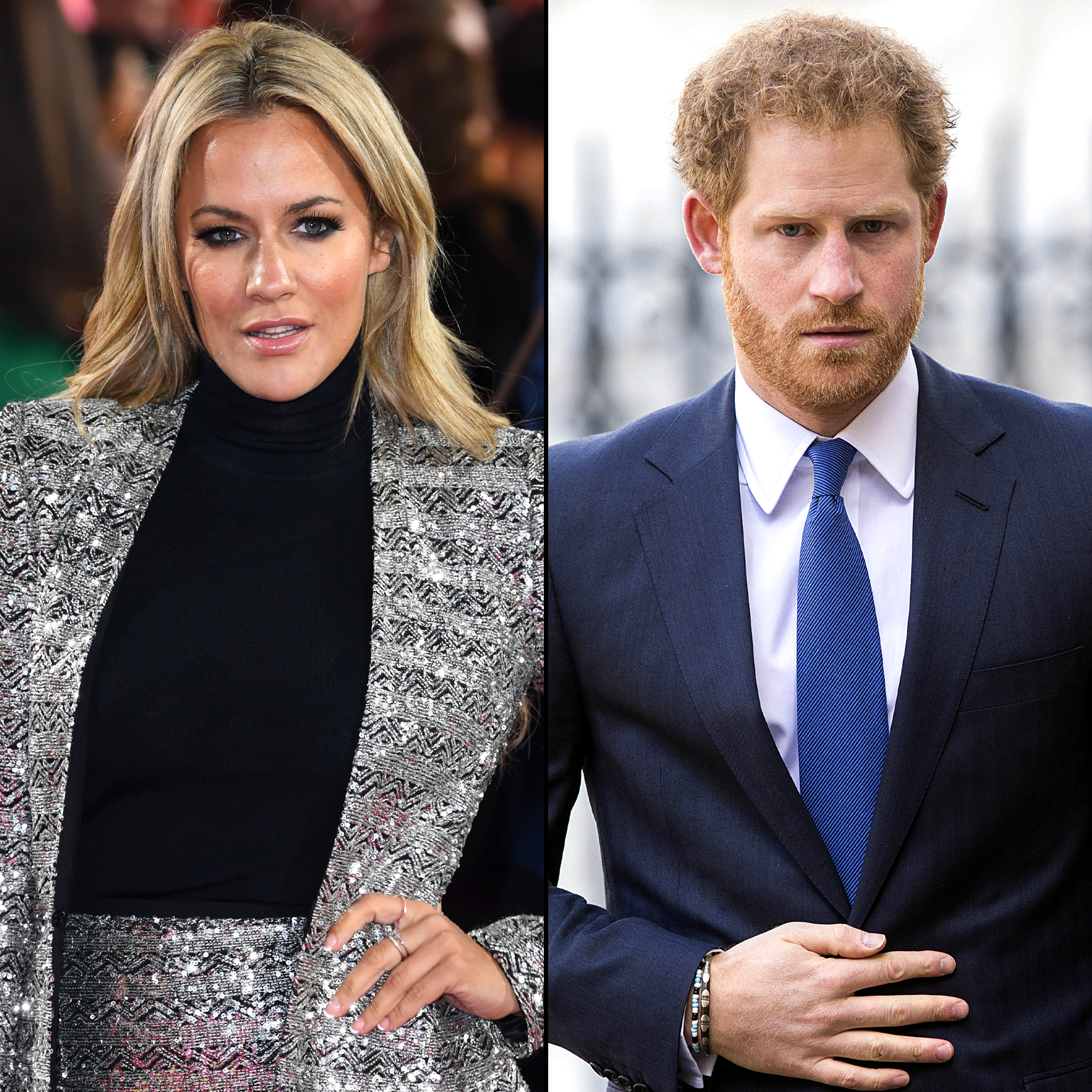 Caroline Flack‘s former publicist, Alex Mullen, slammed Prince Harry for detailing his relationship with the late TV presenter, who died by suicide in 2020.

“It’s absolutely gross for Prince Harry to reveal such private details about Caroline Flack,” the creative director of APM Media wrote via Instagram on Friday, January 7. “The way in which the press spoke about her at that time and the reason they split are both very sad and it’s disgusting he’s brought up old long forgotten slurs she had to suffer in full view of the public around the world.”

Mullen added, “Of course Caroline reacted to them with humour and grace but privately she was deeply hurt; just the first of many injustices she didn’t deserve.”

In his book Spare, which will be released on Tuesday, January 10, the Duke of Sussex, 38, recalled his brief 2009 romance with the Love Island U.K. host. He remembered the media attacking her and insulting her middle-class upbringing.

“Very soon after they papped me and Flack, those photos set off a frenzy. Within hours a mob was camped outside Flack’s parents’ house, and all her friends’ houses, and her grandparents’ house,” Harry recalled in Spare. “She was described in one paper as my ‘bit of rough,’ because she once worked in a factory or something. Jesus, I thought, are we really such a country of insufferable snobs?”

In his Instagram post, Mullen continued: “Harry’s decision to remind all of the terrible things said about her to help sell his appalling book is grotesque.” 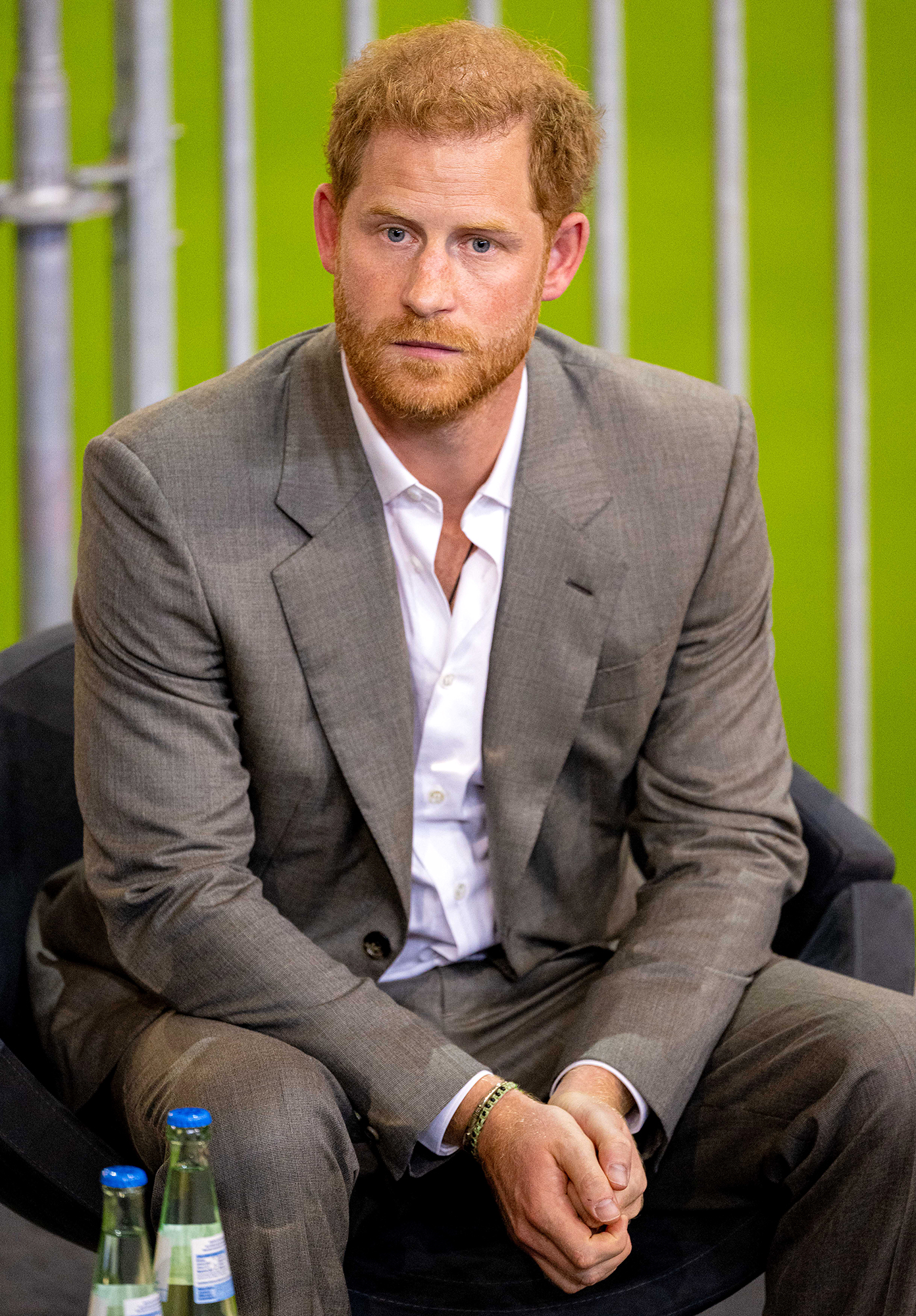 The AlphaOmega Records director additionally slammed the prince for speaking about Flack’s death, which happened more than a decade after their split. “Moreover, and perhaps worst of all, he writes as if he has any idea why Carrie took her own life, parroting media reports as if they’re reality. Blaming the press because that’s what he read about it. He knows nothing,” Mullen explained.

As Harry and wife Meghan Markle dealt with the aftermath of stepping down from their roles as senior royals, Harry received “the horrible news” in February 2020 that Flack had died by suicide. “She couldn’t stand it anymore, apparently,” he wrote. “The relentless abuse at the hands of the press, year after year, had finally broken her.”

Mullen claims Harry doesn’t know enough to comment on the matter. “Perhaps he should be considering how he and Meghan Markle might have caused Queen Elizabeth II pain just as she lost her husband of 70 years and while she was on the path to her final goodbye,” the former publicist concluded. “The Royal Family need to strip him of all titles immediately.”

Ahead of her death at age 40, Flack recalled her romance with Harry in her own memoir, 2014’s Storm in a C Cup.

“I was no longer Caroline Flack, TV presenter, I was Caroline Flack, Prince Harry’s bit of rough,” she wrote, referencing the nickname given to her by the British press. “Once the story got out, that was it. We had to stop seeing each other.”

If you or someone you know is in emotional distress or considering suicide, call the 988 Suicide & Crisis Lifeline at 988.