The US Supreme Court’s decision to overturn Roe v Wade, a 1973 law that guaranteed women the constitutional right to an abortion, continues to be met with fury, hurt and dismay.

Social media users expressing their disappointment are being joined by celebrities, activists and public figures, many sharing their own abortion stories while using their platforms to provide resources for taking action.

The history of abortion rights in the US is long and complex, with friction between pro-choice and pro-life activists dating back to the slave era. A woman’s right to an abortion in Australia is legally protected with Victoria decriminalising the procedure in 2008 and NSW following suit in 2019.

Here’s what celebrities – both in the US and at home – have said in the days since, and prior, to the landmark decision. 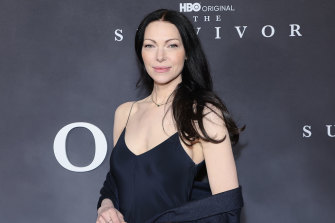 On Wednesday, Orange is the New Black actor Laura Prepon revealed having an abortion saved her life. “One of the worst days of my life was when I made the choice to terminate a pregnancy in the second trimester,” she wrote on Instagram and Twitter. “The devastating truth is that we found out the fetus would not survive to full term, and that my life was at risk as well. At the time – I had the choice.” 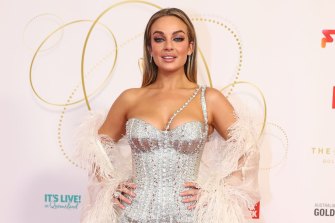 On Sunday, Australian influencer and entrepreneur Abbie Chatfield, took to Instagram to express her anger. Posting a photo of herself in a white dress six weeks pregnant and the day before she got an abortion, she wrote, “I cried myself to sleep last night hearing of the news of Roe V Wade being overturned,” continuing, “as someone who has had an abortion, it made me sick.”

“I remember not sleeping the night before the procedure, worried that I had missed the cut-off date, and I would have to carry a child to term. I was 23, and had a decent job, but I did not want a child, and that was reason enough. It wasn’t an easy decision but it was the right decision.” 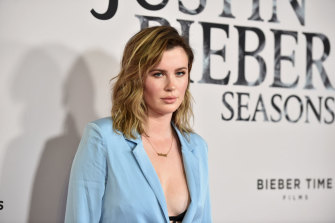 Model Ireland Baldwin shared her story on TikTok. “I was raped when I was a teenager and I was completely unconscious when it happened and it changed the course of the rest of my life.” She goes on to say that no one, except the nurse who treated her, knew about the rape. “I kept that secret inside of me for years, and because I did, it caused a lot of hurt and a lot of pain to me and to people I love,” Baldwin says. The model goes on to talk about how she “spiralled”, losing control of her life and resorting to alcohol and self-medication to numb the “guilt” and “pain” she felt.

She credits other women on social media for helping her feel safe to share her story for the first time, and says that she hopes her own can help “other women to feel supported and loved, whether they want to share their own or not.” 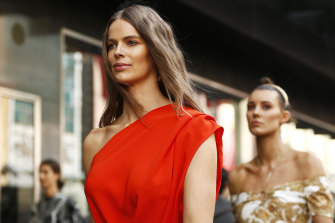 On Monday, Australian model Robyn Lawley posted a photo to Instagram of her bare torso with the words “My body my choice” painted across it. “After the birth of my daughter I was extremely sick – I had 2 strokes due to Lupus and APS. I continued living with lupus for years – I always planned being a mother with many children however I knew my body would not be able to carry another. I was also told by doctors that I could have another stroke and I was having seizures. I became pregnant and had to make the decision of abortion – it was a horrible hard decision to make, however I knew my body was unable to carry another.” 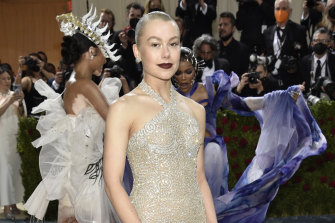 In May, following the leaked documents revealing the Supreme Court had reportedly voted to overturn Roe v Wade, Phoebe Bridgers tweeted about having an abortion on tour in October 2021. “I went to Planned Parenthood where they gave me the abortion pill. It was easy. Everyone deserves that kind of access.” In an interview with The Guardian last week, the singer spoke about how she hoped the tweet made others with similar experiences feel seen. “I’ve always found comfort in talking to people in passing – when someone’s mom says: ‘I had an abortion when I was a teen.’ It normalised it for me. I was, ‘All right, it’s time to throw my hat into that pool.’” 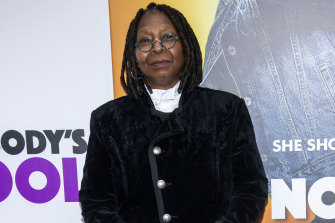 In Angela Bonavoglia’s 1991 book The Choices We Made, Whoopi Goldberg wrote of her attempt to self-induce an abortion. “I found out I was pregnant when I was 14,” the actor wrote. “I didn’t get a period. I talked to nobody. I panicked. I sat in hot baths. I drank these strange concoctions girls told me about – something like Johnny Walker Red with a little bit of Clorox, alcohol, baking soda – which probably saved my stomach – and some sort of cream. You mixed it all up. I got violently ill. At that moment I was more afraid of having to explain to anybody what was wrong than of going to the park with a hanger, which is what I did.” 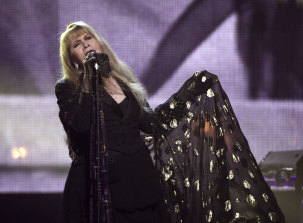 In a 2020 profile in The Irish Times, Nicks spoke about her decision to terminate a pregnancy in 1979 when she was with Eagles singer Don Henley. “If I had not had that abortion, I’m pretty sure there would have been no Fleetwood Mac,” she said. “There’s just no way that I could have had a child then, working as hard as we worked constantly. And there were a lot of drugs, I was doing a lot of drugs … I would have had to walk away.”