The singer, 30, spoke about his own experience with the Interscope Geffen A&M Records-distributed label after fellow songwriter Greyson Chance alleged the “opportunistic” comedian “completely abandoned” him.

“We both have different experiences, me versus Greyson. But I do agree with him that no one was present, certainly, after the creation of my first demo EP,” Puth, who was signed to the short-lived record label in 2011, said on the latest episode of Rolling Stone Music Now.

“Not putting any blame on one person, but from a collective … all the people that were in that room, they just disappeared. I didn’t hear from anybody.”

Puth clarified that he never personally discussed any of these feelings with DeGeneres, noting that he didn’t find a problem with her allegedly toxic personality.

“People describe Ellen as rude. I’ve never experienced that,” the “One Call Away” singer said, referencing allegations that DeGeneres, 64, was “manipulative” behind-the-scenes and that her daytime talk show was a toxic workplace. “Maybe she likes me.” 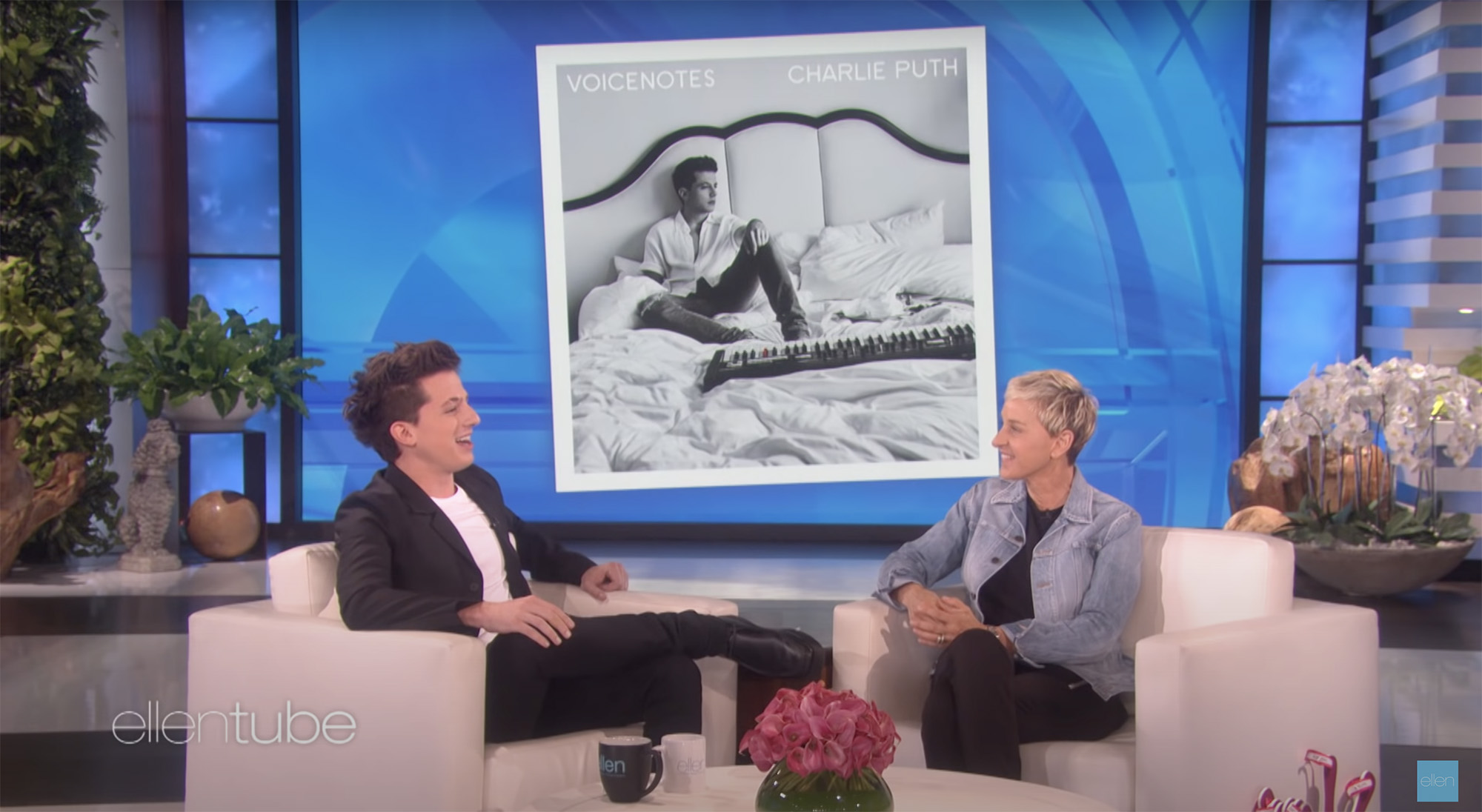 Sources close to DeGeneres’ team told the outlet that they “don’t recall” any of this happening with Puth. A rep for DeGeneres did not immediately respond to Page Six’s request for comment.

The “Good as Gold” singer, 25, first met DeGeneres when he appeared on “The Ellen DeGeneres Show” in May 2010 after a video of him performing Lady Gaga’s “Paparazzi” in front of his schoolmates went viral. 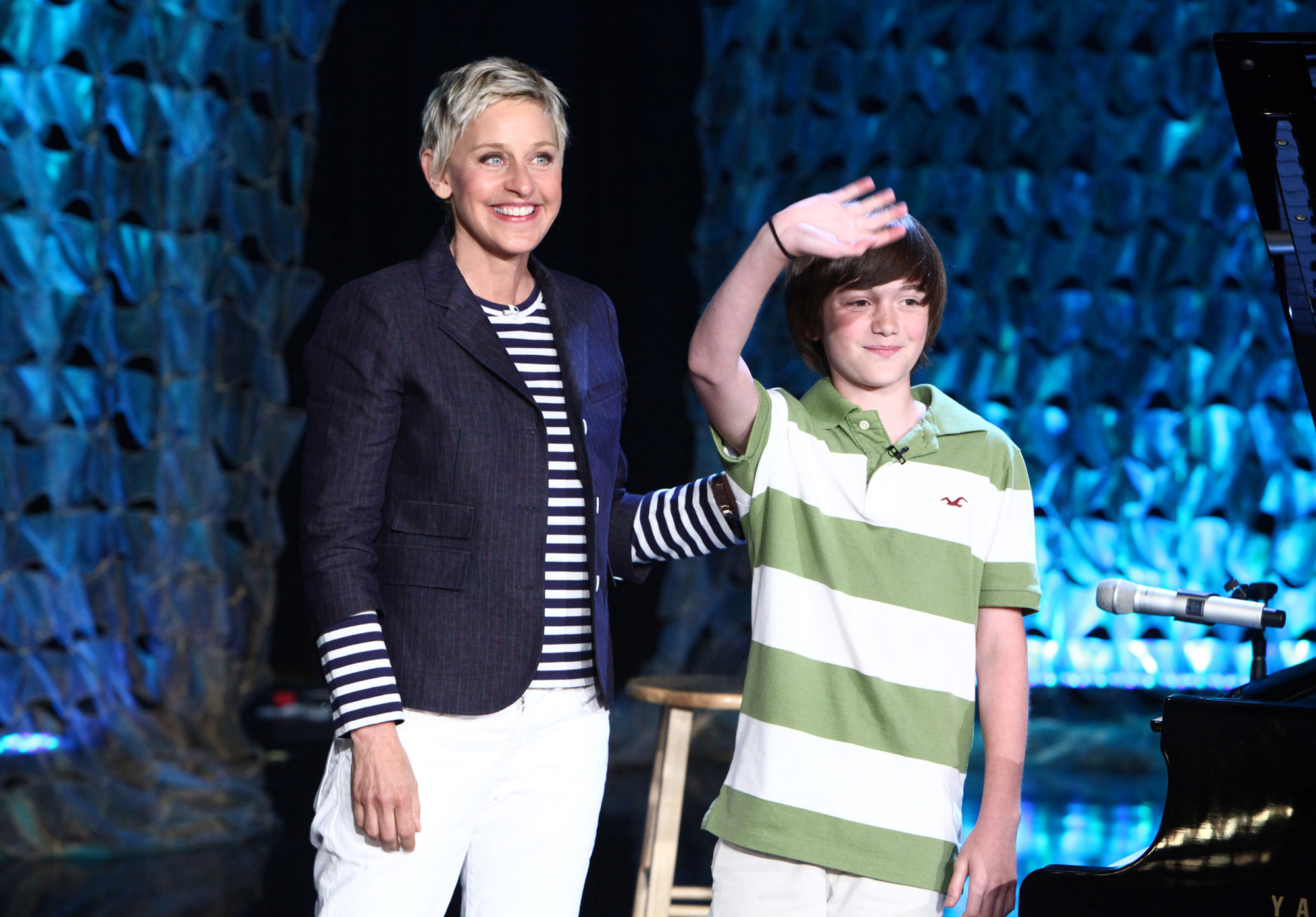 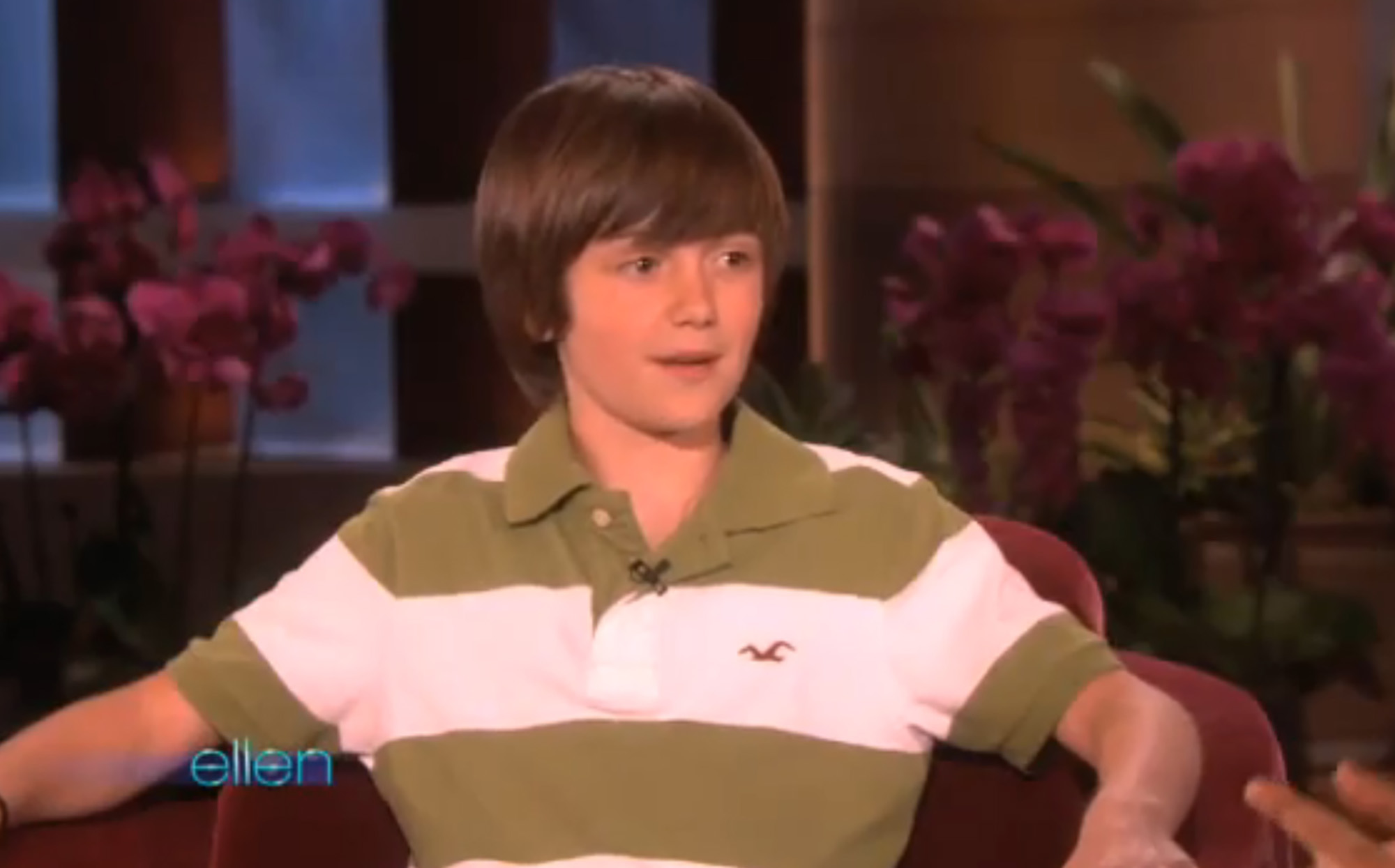