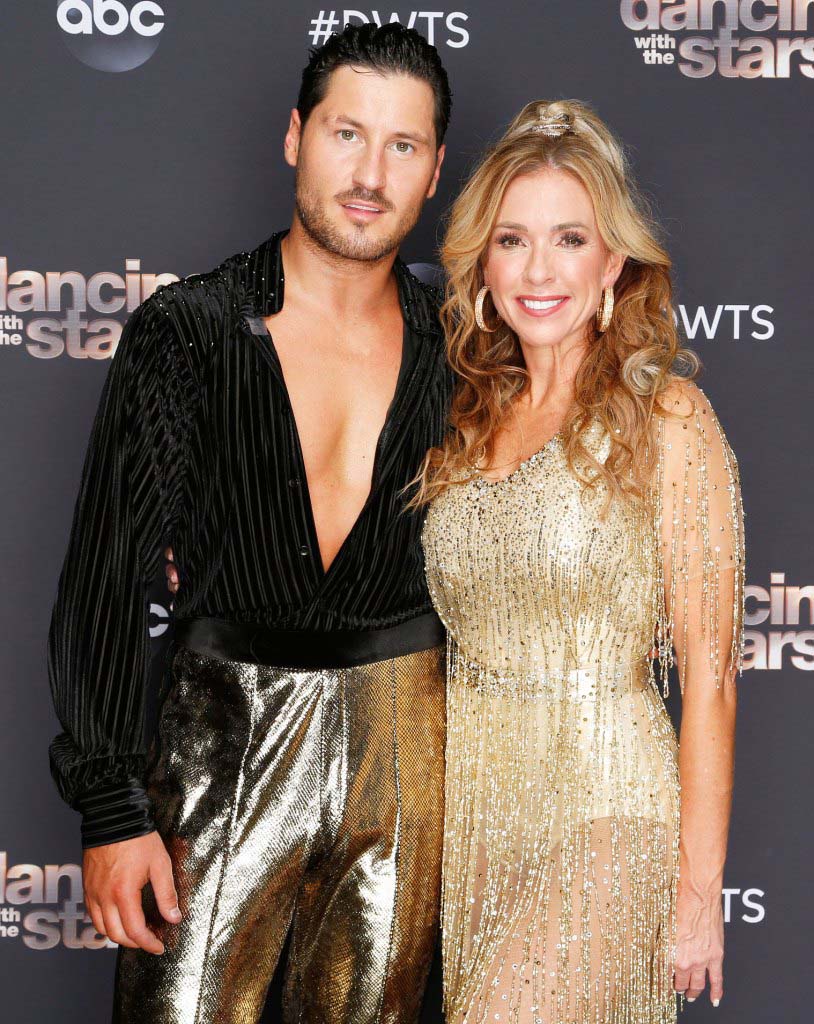 Supporting her former partner. Coach Monica Aldama, star of Netflix’s Cheer docuseries, exclusively told Us Weekly about her relationship with Dancing With the Stars pro Val Chmerkovskiy and why she isn’t surprised that he might leave the hit show.

“I’m definitely grateful that I had the opportunity to work with him. I think we both taught each other a lot,” Aldama, 51, told Us in an interview before the New Year. “I’m not surprised at hearing that just because I know he’s kind of an entrepreneur himself and he has a lot of different ideas.”

Chmerkovskiy, 35, hinted that he was ready to leave Dancing With the Stars in November 2021, right after he was eliminated from season 30. “I love the show. I love being on it. I am so grateful for the opportunity. Is this my last season? Probably,” the professional dancer, who was last partnered with Olivia Jade Giannulli, told Entertainment Tonight at the time. “I have no regrets about my tenure on the show. I have no regrets about the season.” 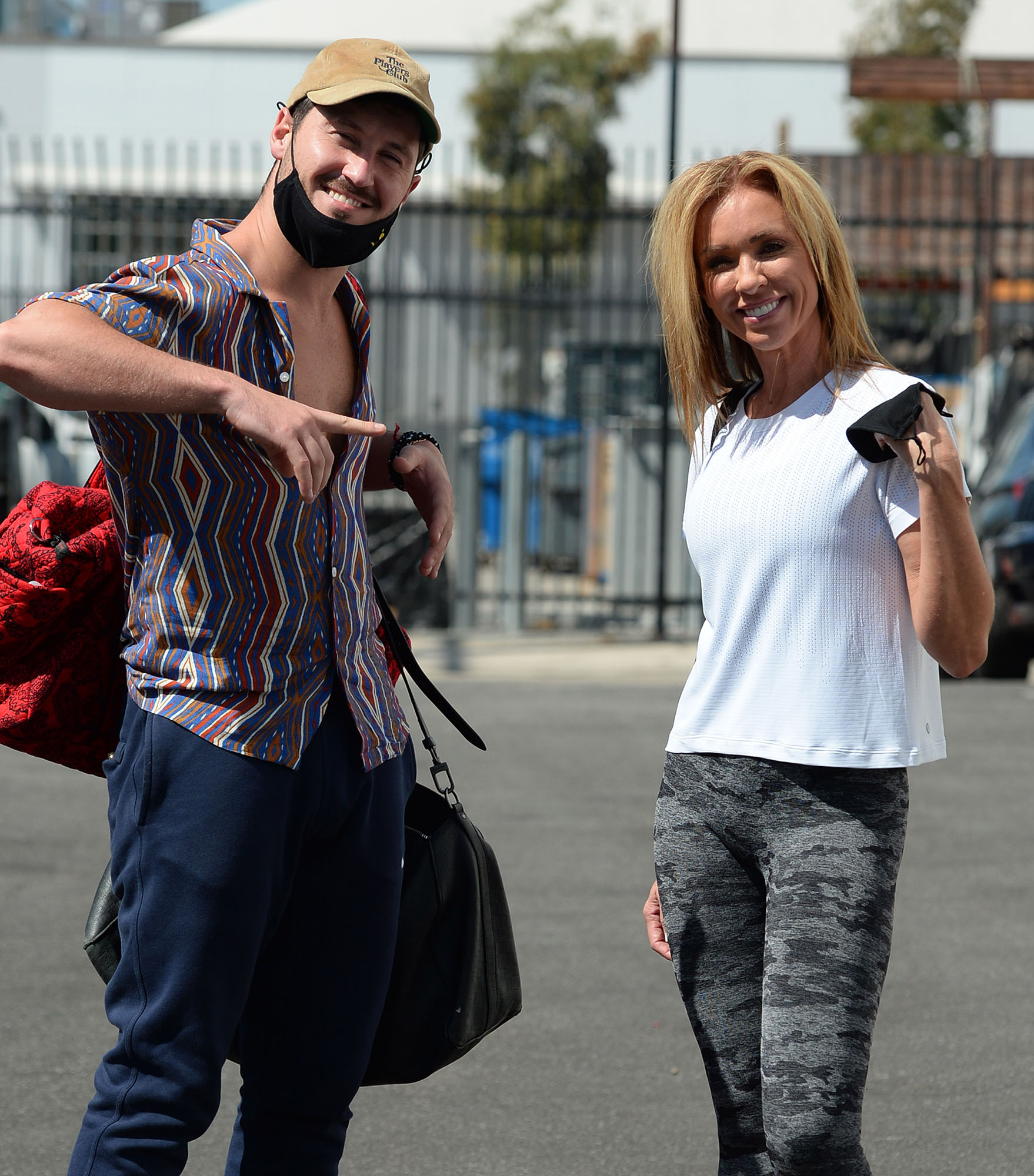 Aldama was partnered with the Ukraine native in 2020 for season 29 of DWTS, which she says was her favorite opportunity to come out of Cheer‘s runaway success on Netflix. In her new memoir, Full Out: Lessons in Life and Leadership From America’s Favorite Coach, which was released Tuesday, January 4, the coach explained that she could see the professional dancer having success in many other avenues.

“He really is very talented. He’s very creative, not just in dance, but he’s just very artistic and very creative,” she explained to Us in late 2021. “He could really honestly do so many different things. I don’t have a clue what his plan is, but he does own a lot of dance schools around the country.”

The Texas native still keeps in touch with her former dance teacher. In addition to their social media interactions, the two go out of their way to see each other whenever Chmerkovskiy is in the Lone Star state.

“My husband and I went — this summer, he did a tour with his brother Maks [Chmerkovskiy], and they came through Austin. So we bought tickets and went down there to support him. We went backstage and hung out with him for a little bit. I would support him in anything he does,” Aldama explained.

The Navarro College coach added that he even took the time to meet her cheerleaders. “Every once in a while, we’ll text, if there’s something important to talk about,” she said. “He came in March — he was in Texas because he owns a lot of dance schools — and he drove down to Corsicana and met the team.”

Not only did she walk away with a friendship from her run on DWTS, where she and Val came in 10th place, she also got to live out her dreams.

Everything the ‘DWTS’Cast Has Said About Val’s Possible Exit

Cheer season 2 premieres January 12 on Netflix. Full Out: Lessons in Life and Leadership From America’s Favorite Coach is on shelves now.