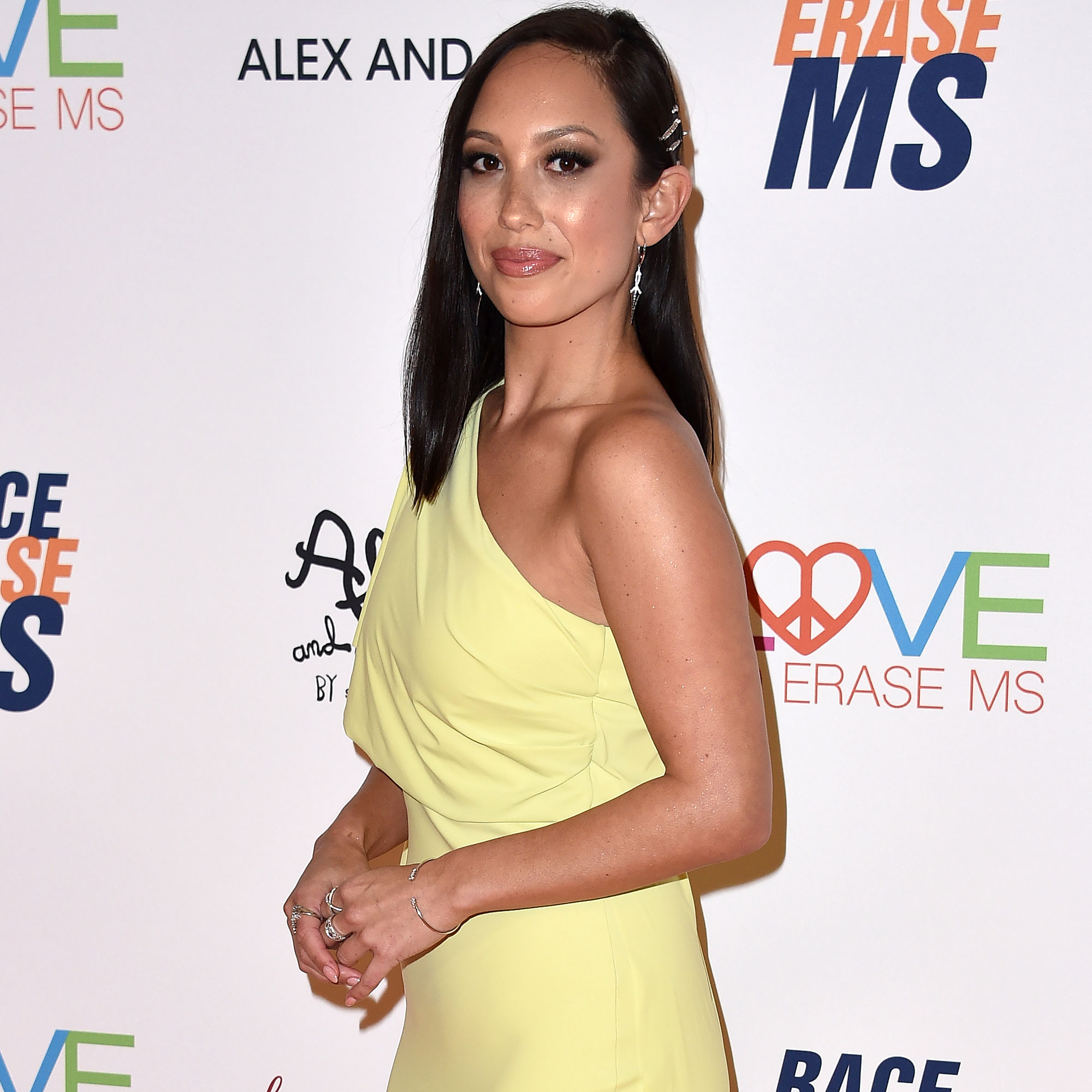 Pre-show jitters! Cheryl Burke revealed why competing on Dancing With the Stars sober is so nerve-wracking ahead of the season 30 premiere.

“I’m Nervous for DWTS … Confession time — this may be my 24th time doing #dwts, and even though I’m SO excited, I also have major nerves,” the 37-year-old dancer captioned an Instagram video of herself driving to rehearsal on Monday, September 20. “Doing this show sober has really made me realize my every insecurity and the amount of pressure I put on myself, which is tough.”

Everything Cheryl Burke Has Said About Her Sobriety Journey

Burke, who publicly announced in September 2020 that she was two years sober, continued: “Just wanted to be honest with you all because I know sometimes it can look like this stuff is easy for us, but that wouldn’t be real. That being said, I love my partner and love all of you so it’s going to be a great night. Thanks for always supporting and get those voting fingers ready for tonight!”

The “Pretty Messed Up” podcast cohost went into further detail about her insecurities just hours before the milestone season premieres on ABC on Monday.

“Of course, I’m nervous. Of course, I have my thoughts getting the best of me. I am nervous. I am feeling insecure, and I am scared. I want you to know, since being sober this has been really scary for me,” she said via her Instagram while driving in Los Angeles. “This whole process — I am so clear headed. I am really, honestly grateful for this opportunity. But to say that I don’t have these insecurities, [or] my body dysmorphia [or] my feeling of wanting to throw up or finding the nearest exit [that] is definitely a lie.”

The Dancing With the Stars: Juniors alum explained that she continues to compete because she “loves” the show and the fans. She also addressed speculation that season 30 could be her last, saying the topic of retiring “for me, isn’t definitive.”

Burke admitted, “Yes, my body hurts. Yes, my mental state at times may not be up to par at times for what this show expects. But, at the end of the day, I have to remember and put everything into perspective — that this is just a dance show.”

The dance teacher noted that even after all these years with ABC, all of the pros want to “be able to succeed,” but for her, that doesn’t always mean taking home the mirrorball trophy.

“I know I’ve won already twice, which I am so grateful for. It’s not about winning. It’s about my celebrity,” she said. “But the pressure I put on myself is so intense and it’s just not realistic. I just wanted to let you guys know I am human.”

Burke concluded by thanking her fans for their “positive support and comments,” adding that although she is “freaking nervous, [which] gets worse as I get older,” she is also “so excited” to return to the ballroom.

The California native has been vocal about her sobriety journey after she quit drinking in 2018.

Back in the Ballroom! ‘DWTS’ Pros Tease the ABC Set

Earlier this year, Burke revealed that she was tempted to drink again after going on vacation with her husband, Matthew Lawrence. During the trip, room service left a bottle of champagne in the couple’s room, and the Boy Meets World alum, 41, took a few sips.

Burke told her podcast listeners in June, “never have I ever been triggered in the last two and a half years until that day.”

The following month, the athlete gave fans an update on her journey, revealing she attended her first Alcoholics Anonymous meeting after consulting with podcast cohosts AJ McLean (who was also her season 29 partner) and Rene Elizondo Jr.

Season 30 of Dancing With the Stars premieres on ABC on Monday, September 20, at 8 p.m. ET.