Cheryl Burke and Matthew Lawrence have reached a settlement in their pet custody dispute.

According to court documents, obtained by TMZ on Saturday, January 14, the Dancing With the Stars alum, 38, was awarded all ownership rights pertaining to French bulldog Ysabella. Per the court filing, Lawrence, 42, has agreed to give up any documentation or data pertaining to the pup.

While Burke and the Boy Meets World alum settled their divorce late last year, they remained at odds over who would care for their Frenchie. 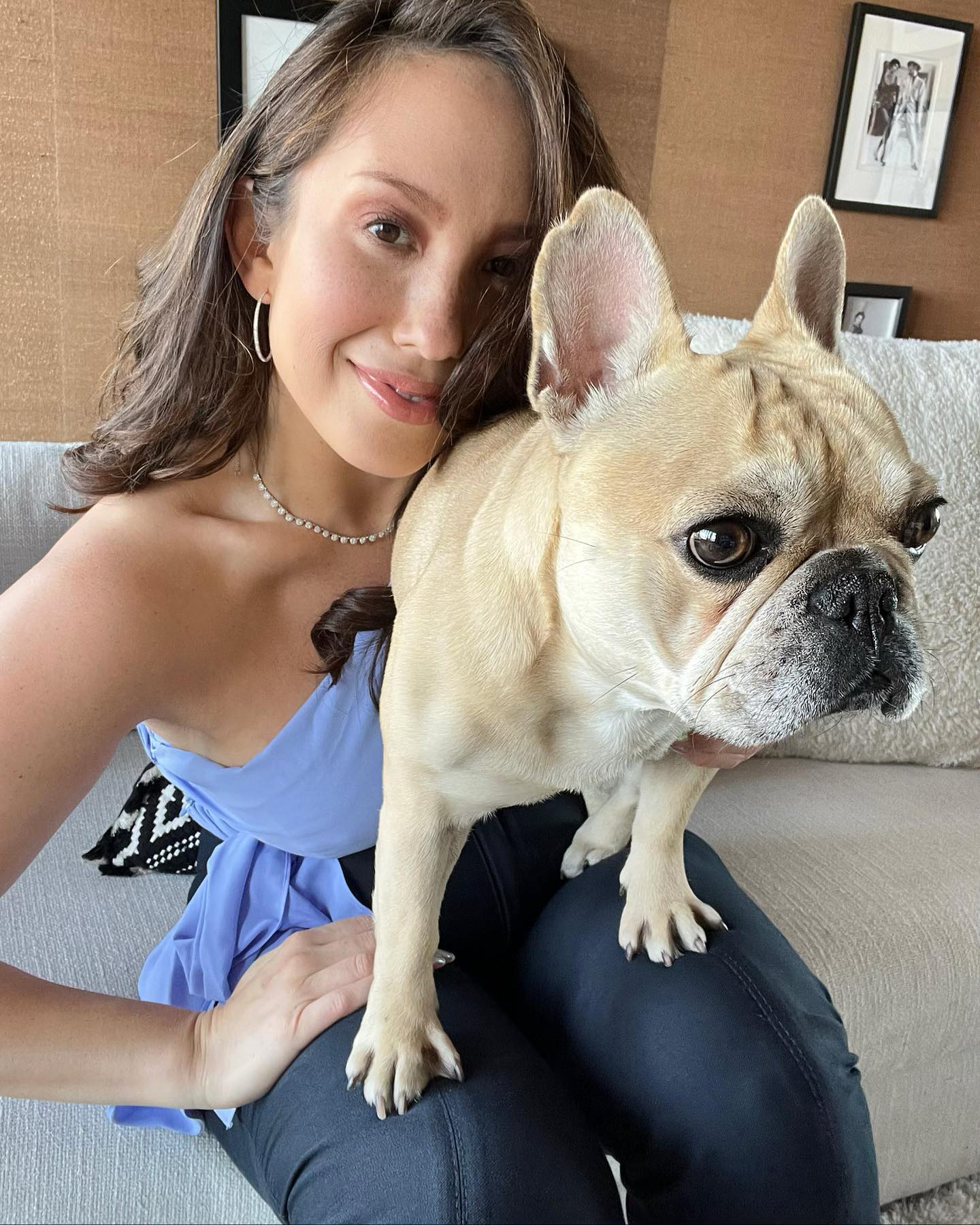 “I am now officially divorced. This all happened on premiere night of Dancing With the Stars,” the Dance Moms alum said during an October 2022 episode of her “Burke in the Game” podcast. “But it is still not over because we have to go to trial — unless he all of a sudden calls it off — but that will happen in January.”

Celebs Who Battled for Custody of Their Pets After Splitting Up

She added at the time: “I am still really hurt by the whole situation because that is my dog. Ysabella is my daughter; I am a dog mom. I couldn’t even imagine my life without her. I could just cry right now.”

Lawrence, who was married to the choreographer for three years, had previously gifted Ysabella to his then-bride following their May 2019 nuptials. Throughout their relationship and divorce proceedings, Burke took charge of taking care for the pooch.

“I have to give credit to my dog Ysabella for keeping me going a lot of the time,” the two-time DWTS champ wrote in an exclusive essay for Us Weekly last October. “Yep, I’m a full-blown ‘dog mom’ and not ashamed to say it! Going through a public divorce, there have been days where I wanted to just stay in bed and hide, and the idea of numbing my emotions with a vodka soda can sound pretty appealing. But Ysabella has tons of energy and gets me outside to go for walks multiple times a day, she loves me to play with her and I honestly can’t imagine life without her by my side 24/7.” 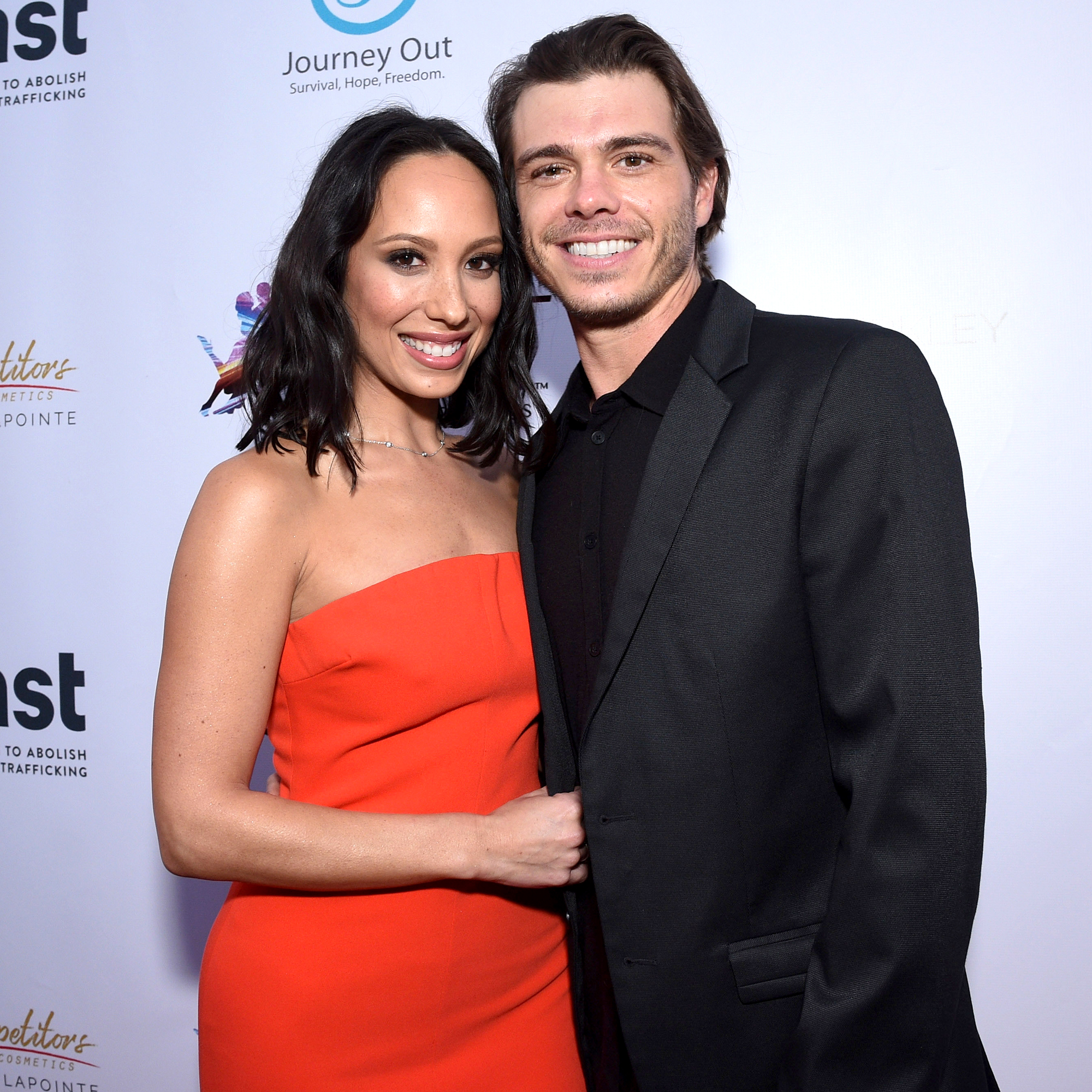 Neither the Brotherly Love alum nor the ballroom dancer have publicly addressed the January court verdict but have each moved on. Lawrence, for his part, has since been linked to TLC’s Chilli.

Everything Cheryl Burke Has Said About Healing Amid Matthew Lawrence Split

“Chilli has this permanent smile on her face, she’s so happy and telling everyone she really likes Matthew,” a source exclusively told Us earlier this month. “He’s equally smitten and it’s very clear to everyone around them that what they have together has a huge amount of potential.”

Burke is currently single but has enjoyed her newfound independence post-divorce. “I’ve realized that whenever I am at a point in my life where I have some big emotions to process, the best thing for me to do is to spend some time alone — other than being with [my dog] Ysa of course, but I truly feel like she is a part of me, so she doesn’t count,” she wrote via Instagram in March 2022. “If I’m being honest, really feeling my feelings is new to me.”