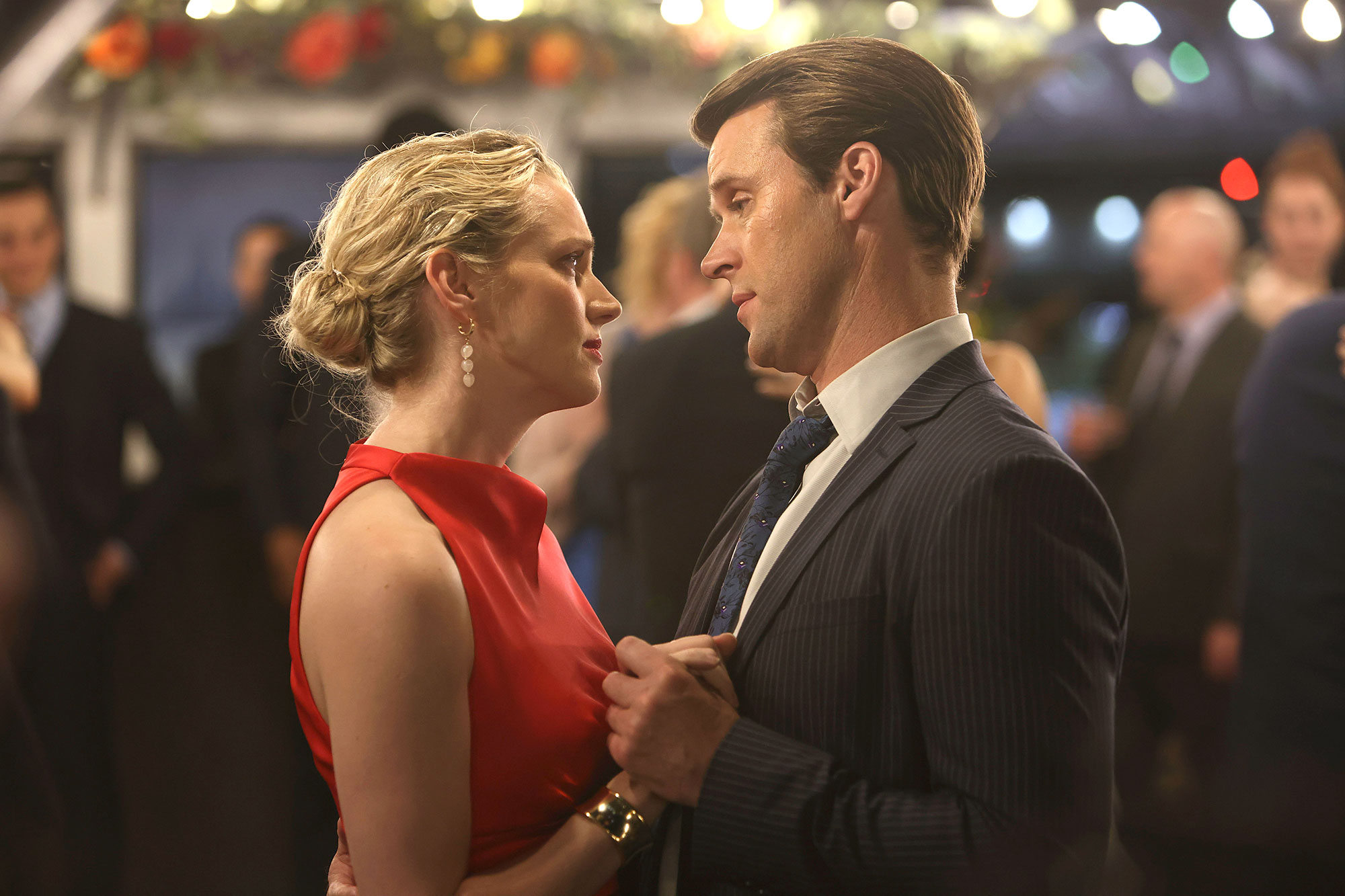 Chicago Fire’s season 10 finale is going to be a wild ride — according to co-showrunners Derek Haas and Andrea Newman.

“The final three episodes are like a race car revving up and then the second to last, penultimate one, it’s like the engine is getting up to smoking and then the car gets unleashed in the finale. And the race is not over when the finale ends,” Haas exclusively teased to Us Weekly ahead of the Wednesday, May 25, episode. “I like it when everything goes really smoothly, and our fans are given what they want, and we really listen to what they expect and then we give it to them and they’re so happy. That’s how I like it. But Andrea is such a bad influence and now she’s in charge. I just feel bad for what fans are going to have to face in the finale.”

Newman agreed, but jokingly refused to take all the blame. “What’s funny is he’s right about it being a mess and things not going exactly as planned. But I’ve learned from the best. I’ve learned from watching him so he can’t blame me!” she exclaimed. 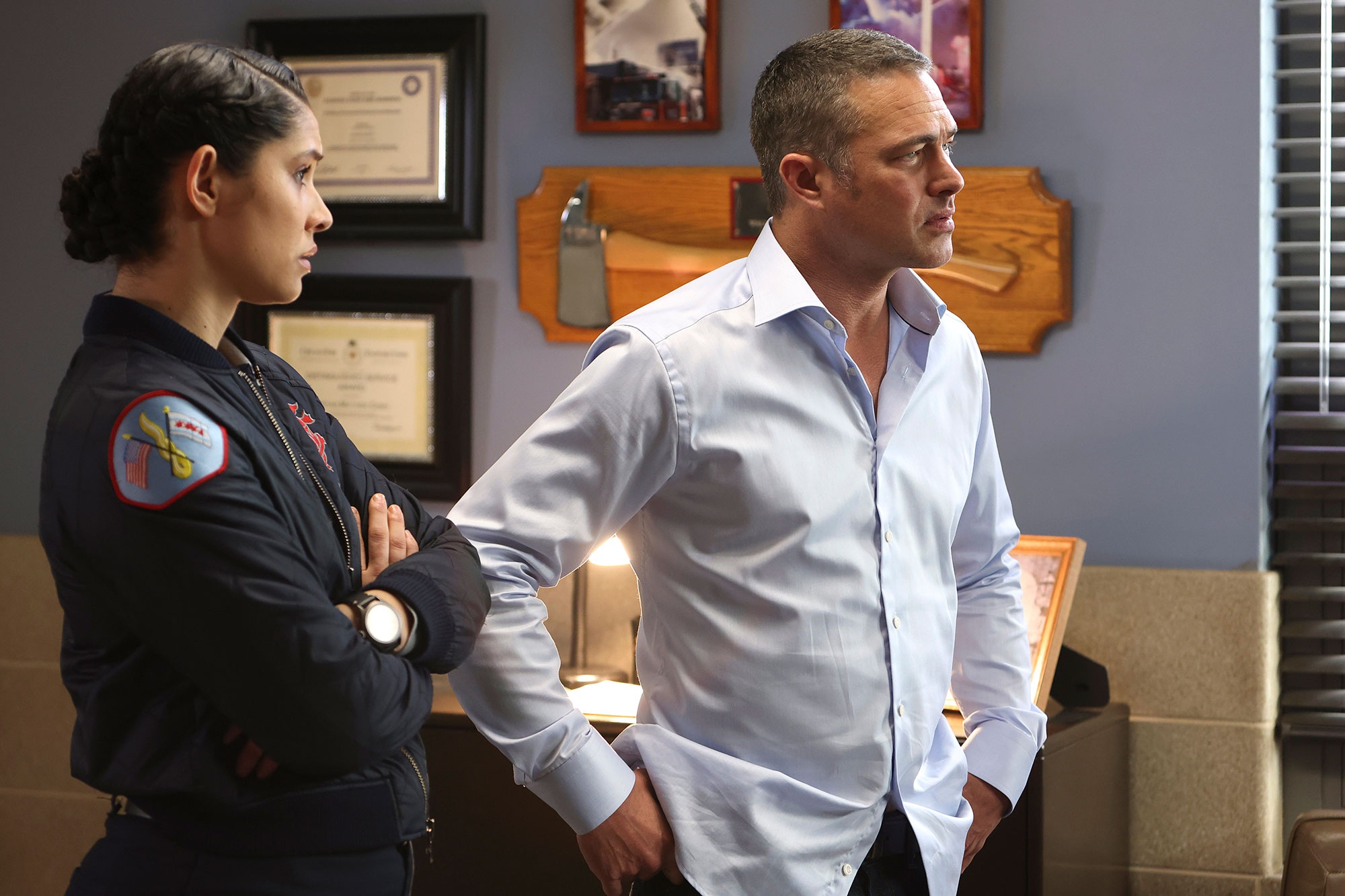 While Haas chimed in that “the fans know I give them exactly what they ask for,” Newman interjected: “So unfair!”

The finale will (finally) focus on a Kelly Severide (Taylor Kinney) and Stella Kidd (Miranda Rae Mayo) wedding, but even the actress is teasing if they will actually make it official.

All the Most Memorable One Chicago Couples

“We may or may not be getting married,” Mayo, 31, said in an exclusive Us sneak peek earlier this week.

The big day will also reunite the groom with his best friend — Matt Casey. Last month, Us confirmed that Jesse Spencer will be dropping by after officially exiting the NBC drama in October 2021.

“What we’ve been saying about Casey is he said he would be Severide’s best man and he’s a man of his word,” Newman told Us. “And we’re getting a kick out of the fact that Cruz (Joe Minoso) asked Severide to be his best man. And now Cruz has to be the second best man at Severide’s wedding. He’s not that happy about it!” 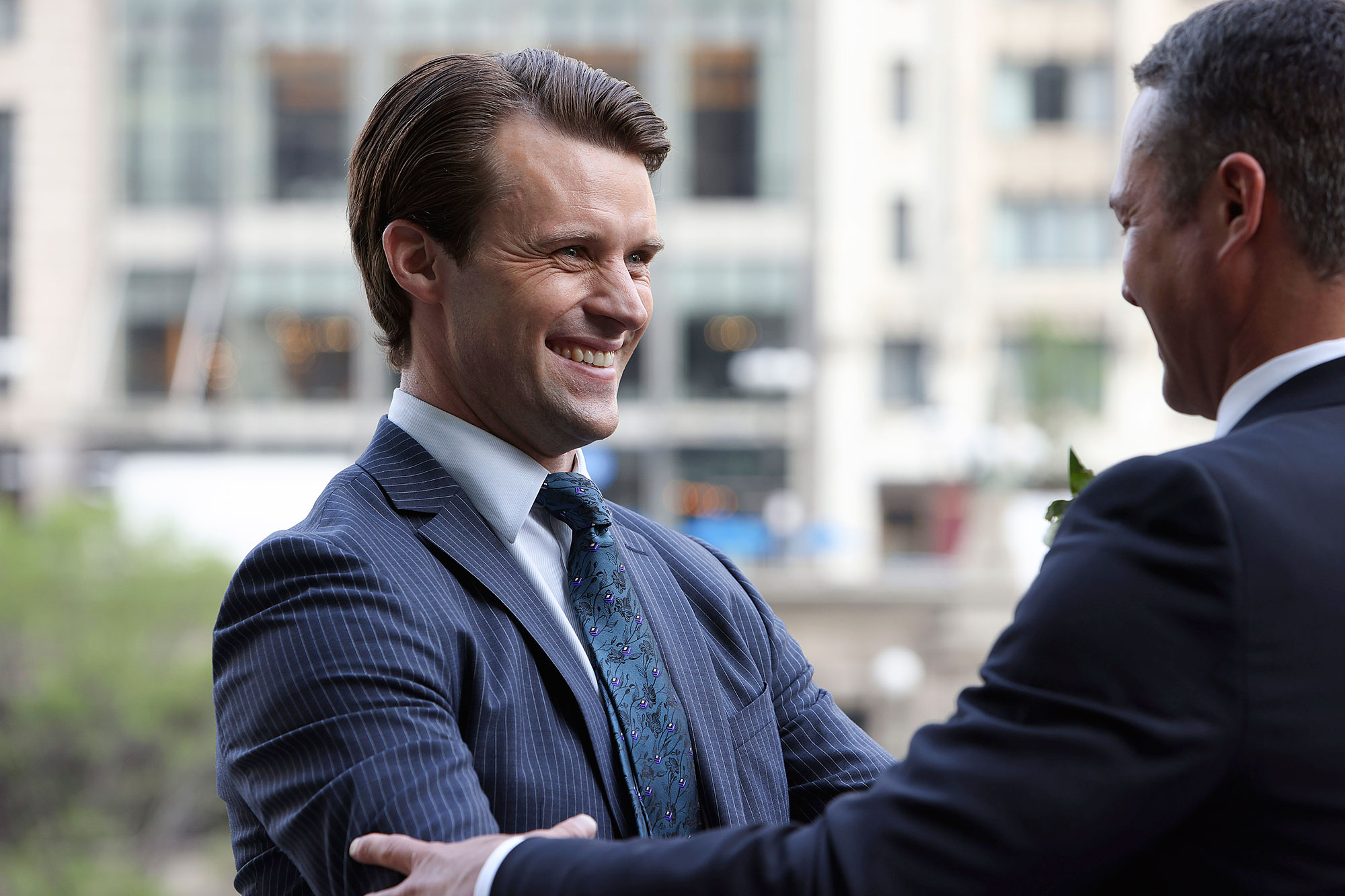 Haas added: “We know that Jesse’s very sought after and the fact that he would even [come back] — we could get him for this, there’s no guarantee past this. So door’s open on our end, but we always understand what he’s got going on.”

How Dick Wolf’s Characters Are Related

With any One Chicago season finale, a cliffhanger is usually guaranteed. A character getting killed off is also likely.

“That’s kind of a [creator] Dick Wolf special anyway. He likes to keep everybody guessing on all his shows and we have a big cast. We have an enormous cast. Who knows what could happen?” Newman teased to Us.

The possibility of an impending death often keeps the cast on their toes. Minoso, 43, previously told Us that he and his costars are “all freaking out every year” when the season finale scripts roll in. 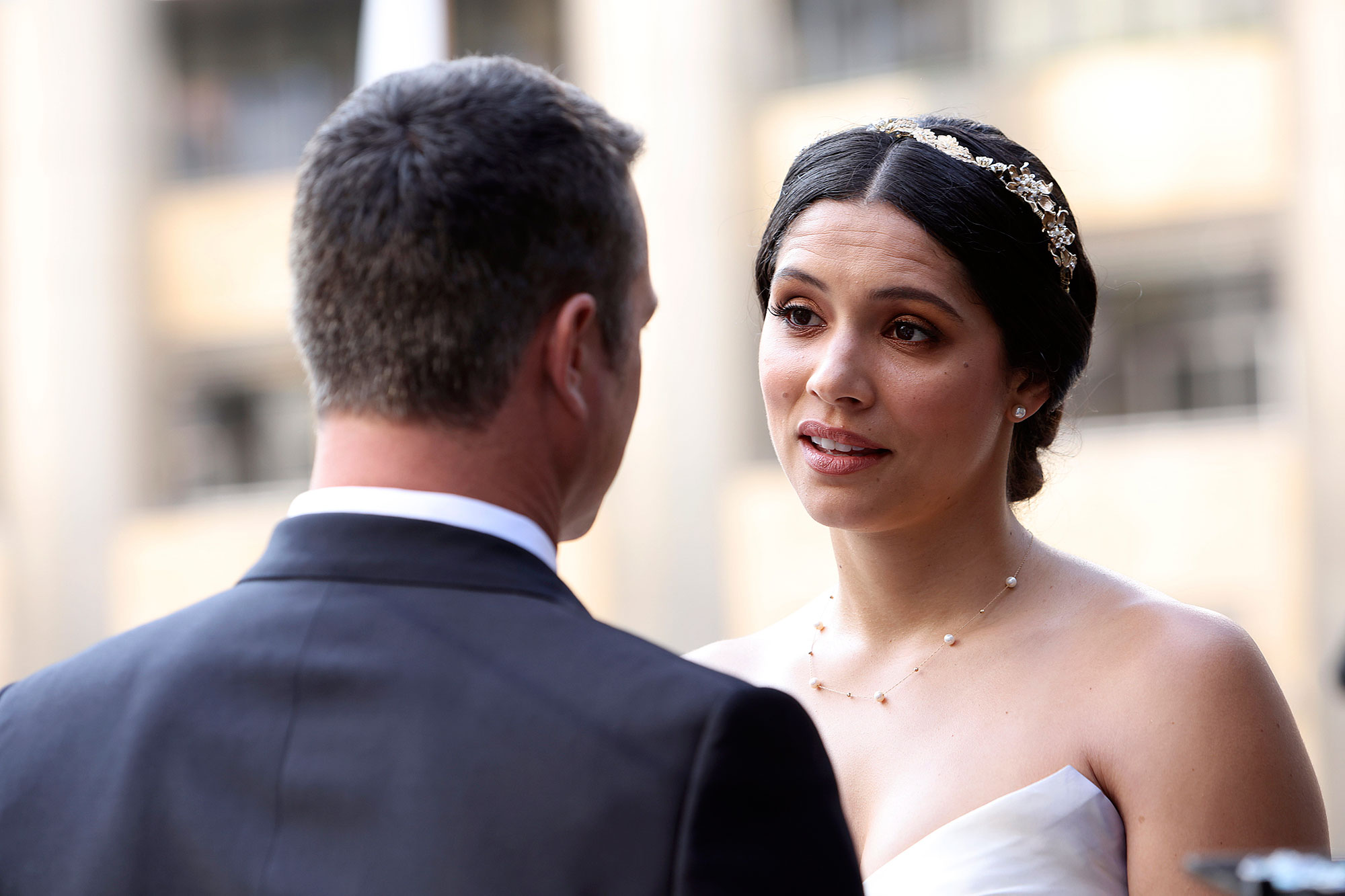 “It’s a dangerous job as we’ve shown on this show,” Haas explained to Us. “I do think one of the things that makes Chicago Fire special is that because of the nature of the job, and because since season 1, we haven’t been afraid as a show to mix things up and shake things up and have people who leave actually leave. We don’t reset, you know? Every year or so. I understand where Joe’s coming from.”