Follow
Home » Lifestyle » ‘Chicago Med’ EPs: Will & Ethan Will Have To ‘Rebuild’ In The Wake Of Natalie & April Leaving

‘Chicago Med’ EPs: Will & Ethan Will Have To ‘Rebuild’ In The Wake Of Natalie & April Leaving

‘Chicago Med’ season 7 will be a season of changes. HL spoke EXCLUSIVELY with the show’s EPs about the impact of Natalie and April’s exits, Ethan’s injury, and the new doctors.

Chicago Med returns for season 7 on September 22, and the new season is going to be the start of a new chapter for the doctors and nurses. April and Natalie leaving will have a major impact on Chicago Med, especially on Will and Ethan. HollywoodLife got EXCLUSIVE scoop from EPs Andrew Schneider and Diane Frolov about what’s ahead.

“Their absence is keenly felt by both men, but Will and Ethan will work hard to rebuild their lives,” Andrew said. Both Will and Ethan have a lot of work to do to get back to normal. In season 6, Will was fired after helping Natalie’s mom, but Natalie begged for Will to be reinstated. 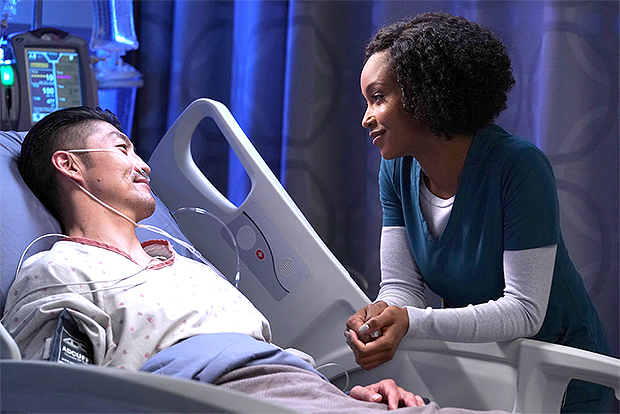 “Goodwin allows Will to return, but forces him to do a job he desperately doesn’t want to,” Andrew teased. As for Ethan, who was shot in the chest by a former patient last season, Diane revealed that he’ll be dealing with “both the physical and emotional traumas of being shot.” 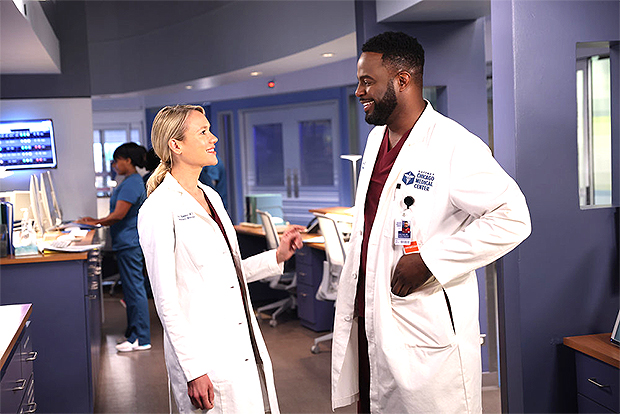 Season 7 will feature new doctors coming to the hospital, Dr. Scott and Dr. Hammer, played by Guy Lockard and Kristin Hager. Diane teased what to expect from these characters. “Dr. Scott is a former cop who still has strong ties to law enforcement (including CPD), and Dr. Hammer has struggled through a very difficult childhood to get where she is today,” Diane told HollywoodLife.

The synopsis for the season 7 premiere reads: “Will Halstead returns to Med to help Goodwin with a secret investigation. Archer and Charles deal with twins who insist on being identical inside and out. Stevie and Dylan treat a young patient with sickle cell anemia.” Chicago Med season 7 airs Wednesdays at 8 p.m. on NBC.