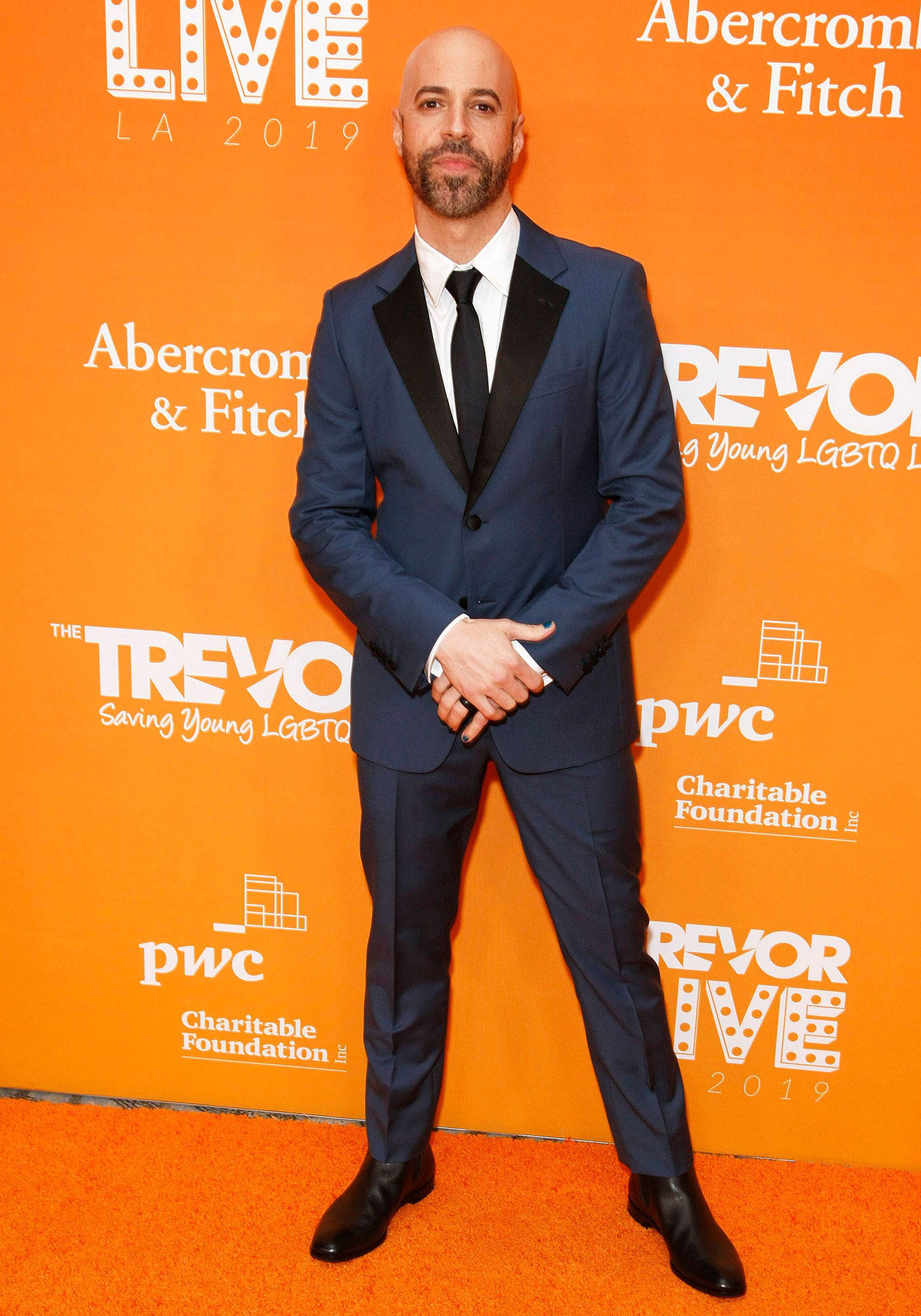 Forever in their hearts. Chris Daughtry and his wife, Deanna Daughtry, have confirmed that her daughter from a previous relationship, Hannah, died by suicide.

“Our beloved Daughter Hannah Price passed away on Nov 12th 2021. Much speculation has been made since that date, and after a full investigation by law enforcement we are now able to speak in further detail,” the American Idol alum, 42, and the massage therapist, 48, told Us Weekly in a statement on Wednesday, January 19. “From a young age, Hannah struggled with mental illness and was in and out of therapy and treatment centers. As Hannah got older, she struggled to find her footing and began using drugs and often found herself [in] abusive relationships.”

The couple noted that Hannah, who was 25, had “struggled with mental illness” from a young age and had been “in and out of therapy and treatment centers.” 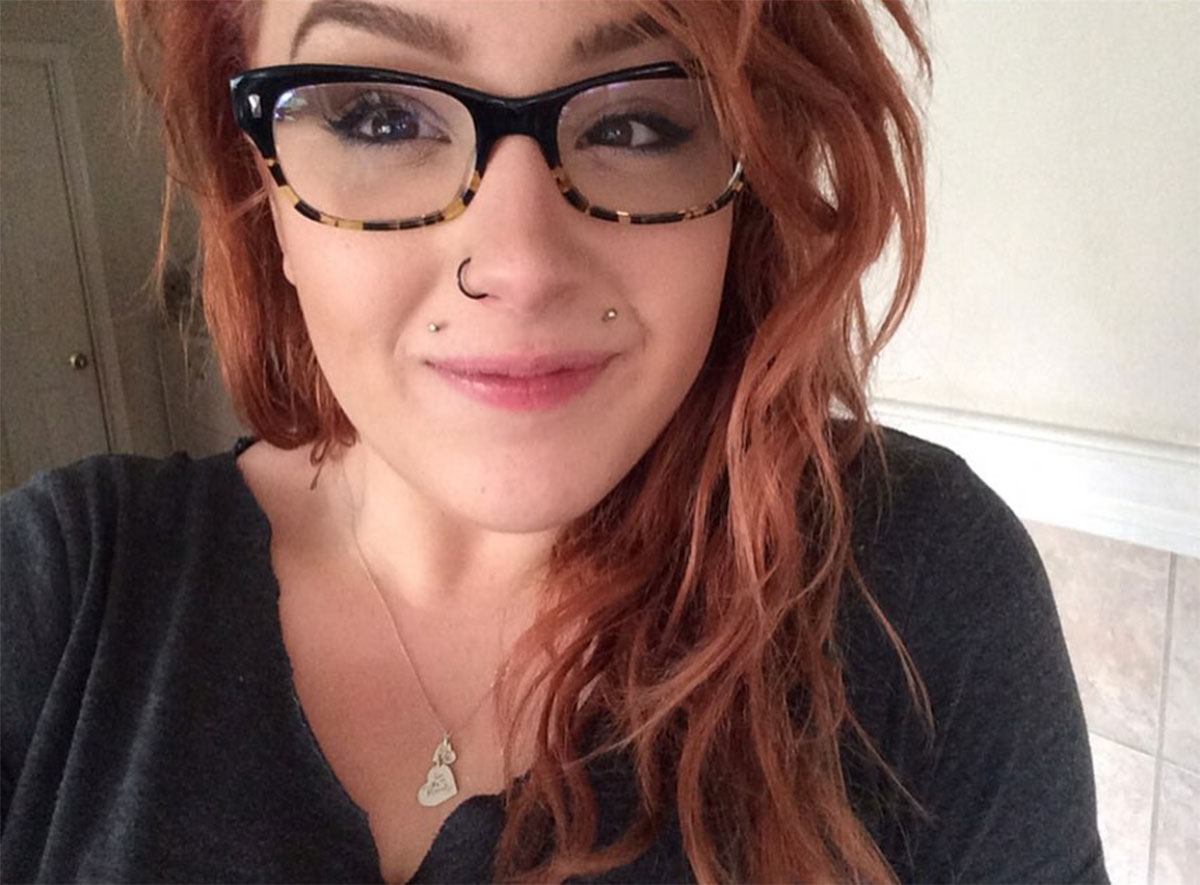 “As Hannah got older, she struggled to find her footing and began using drugs and often found herself abusive relationships,” the statement continued. “Months after losing her biological father to suicide, Hannah was the victim of a crime and was shot in the face. We did everything we could to support her and get her the help she needed to recover from these tragedies and get her life back on track. We had just recently made plans with Hannah for her to seek further treatment and move closer to the family.”

‘American Idol’ Winners: Where Are They Now?

The North Carolina native noted that on November 12, 2021, Hannah had contacted her parents, claiming she feared for her life. She told them she needed help after her boyfriend allegedly physically abused her and then stole her car. After the concerning call, Chris and Deanna requested the local police department to perform a wellness check.

“The officers spoke to Hannah and determined she was OK around 12:45 p.m.. They left without incident,” their statement read. “Later that afternoon, Hannah was found hanging by her boyfriend and he called 911. She was pronounced dead at the scene by medical personnel.”

After an investigation, Hannah’s official cause of death was confirmed as suicide by hanging under the influence of narcotics. There was no evidence of foul play.

“Hannah was a generous and loving person who wanted more for herself and others. She will forever be in the hearts and minds of those of us who love her,” the couple added at the time. “We ask for your continued privacy at this time while we grieve.” 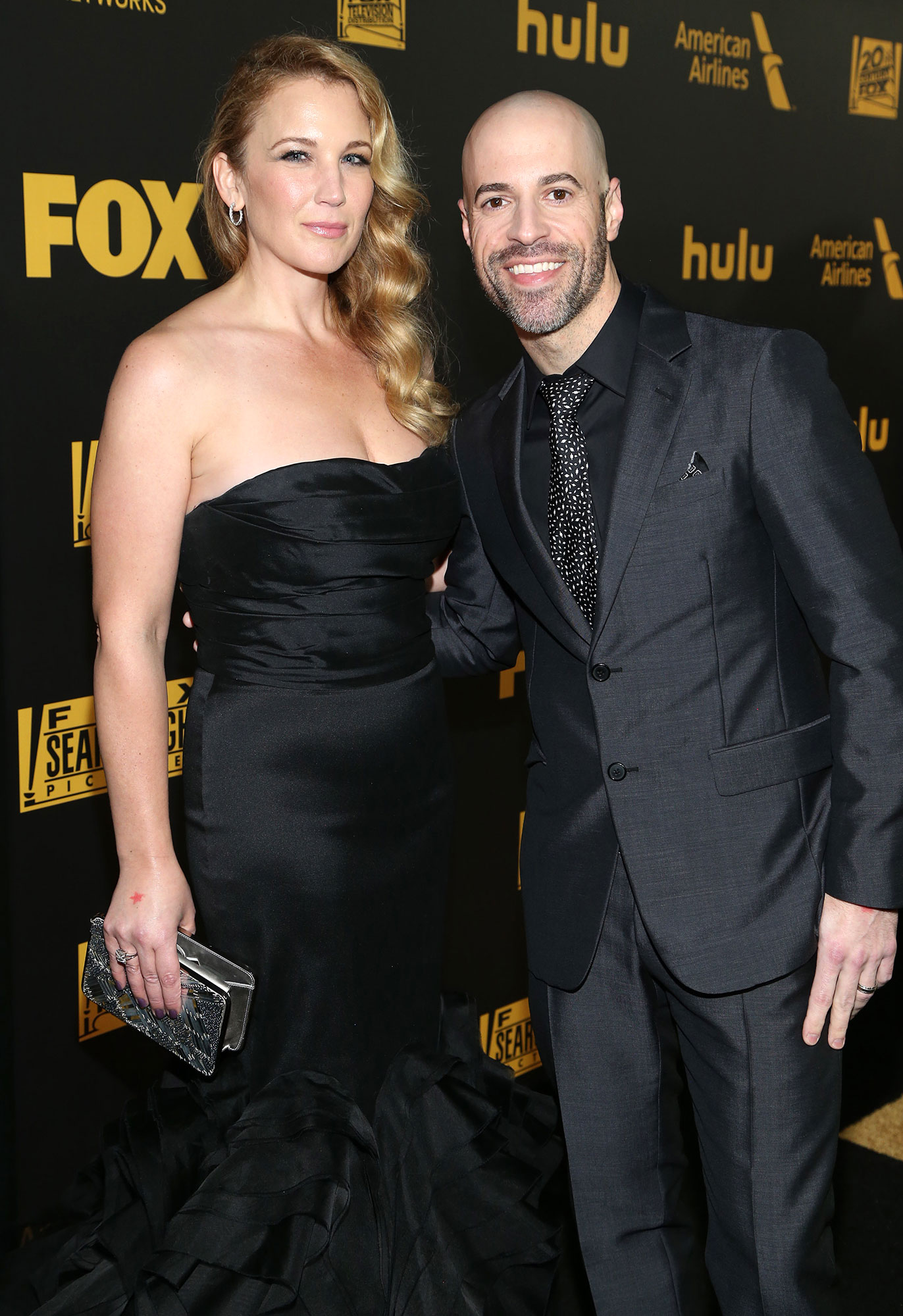 After Hannah’s heartbreaking death late last year, the “It’s Not Over” crooner canceled several upcoming concerts to be home with his family.

“My first born. I love you endlessly Hannah,” Deanna — who wed the singer in November 2000 —wrote at the time. “Our family would like to thank you all for the outpouring of love as we grieve the loss of my daughter Hannah. We are awaiting the autopsy results to determine how Hannah sustained the injuries that caused her death. Our hearts are broken.”

Hannah is survived by her mother, stepfather, brother Griffin, 23, and youngest siblings Adalynn and Noah, both 10.

If you or someone you know is contemplating suicide, call the National Suicide Prevention Lifeline at 1-800-273-8255.

If you or someone you know is struggling with substance abuse, contact the Substance Abuse and Mental Health Services Administration (SAMHSA) National Helpline at 1-800-662-HELP (4357).