Follow
Home » Lifestyle » Chris Harrison ‘Sad’ About Leaving The Bachelor: What He Wants To Do Next

Chris Harrison ‘Sad’ About Leaving The Bachelor: What He Wants To Do Next

Chris Harrison is feeling ‘sad’ following his exit from ‘The Bachelor’ after a 19-year stint as host on the popular ABC reality dating show.

Chris Harrison‘ is “sad” that his 19-year hosting gig with The Bachelor franchise has come to an end. The announcement came on June 8 following a racism controversy earlier this year, when Chris took a step back from his hosting gigs and did not return for season 17 of The Bachelorette.

A source close to Chris EXCLUSIVELY told HollywoodLife, “Chris is sad that it has gotten to this point and he is no longer with The Bachelor franchise, but with adversity you have to learn from it and move forward and he is hoping this will be an opportunity to do more in the hosting world once all the legal stuff is over with. He will always love his time with the franchise and will have his friends and memories from it, but as he is looking at it now, here’s to something new.” 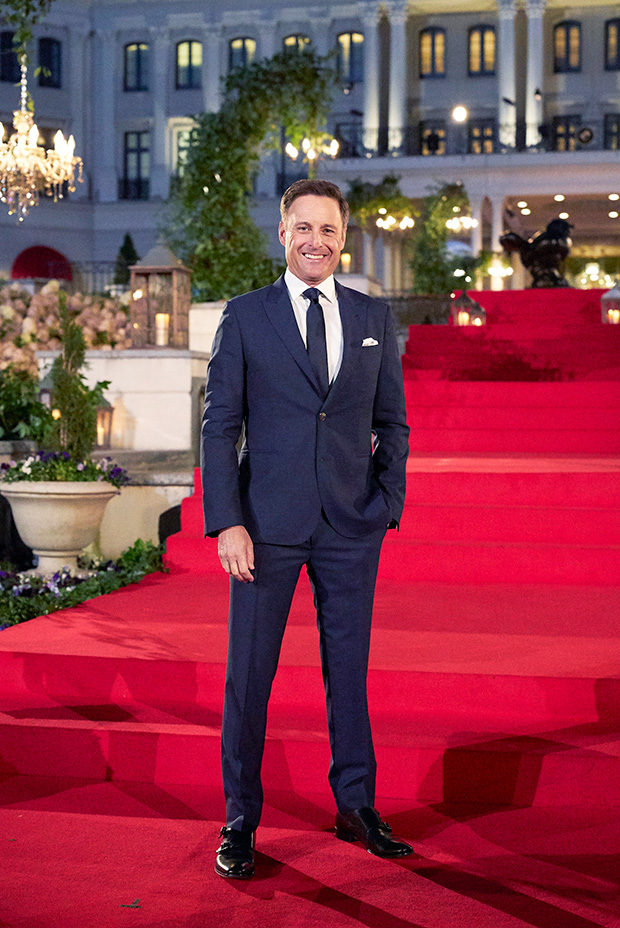 “New horizons and opportunities can be scary but he is looking to take the next few months to land on his feet and take steps into continuing a career on TV,” the pal continued. “He is going to be out of the limelight for a little bit on purpose but he wants to continue to work, so he is hoping to get back in the swing of things hopefully by the fall or early next year. He keeps getting offers, it just has to be the right thing. He doesn’t want people to feel sorry for him, he is confident everything will work out.”

One of Chris’s biggest supporters is his girlfriend and Entertainment Tonight correspondent, Lauren Zima, 33, who is “staying positive” through it all. “Lauren has supported Chris in more ways than one. On several occasions she’s made it publicly known that she’s standing by Chris’s side and has his back through all of this. Not only has she posted on social media, but Lauren is always there to listen to him, and she really believes in him and that this is a chance for him to start fresh. It’s been a tough time, but having each other has really helped lift their spirit.”

“Lauren doesn’t miss a beat and she always has a smile on her face despite everything going on. She’s focused on staying positive and feels very grateful for the amazing friends and family who have supported her and Chris through all of this. Lauren is keeping her chin up and knows things will work out how they’re supposed to, and she’s looking forward to the next chapter in their lives. She understands life always comes with challenges but she’s strong and knows they’ll get through this together.”

Chris has been host of Bachelor Nation since The Bachelor first premiered in 2002. However, he came under fire after a February 9 interview aired with Rachel Lindsay, via Extra, in which the pair discussed season 25 Bachelor contestant Rachael Kirkconnell, (who went on to win the final rose) and the controversy surrounding resurfaced photos of her attending an Old South-themed party in college. Chris’s controversial comments about racism sparked outrage, which led to the longtime Bachelor host “stepping down” from his position at the time. Additionally, he released two public apologies to social media.

Inside Katy Perry and Orlando Bloom’s Venice trip with daughter and pets at £4,300 a night hotel

The World's First Space Hotel Is Set to Open in 2027, and We Can't Get Over How Much It Costs