Chrishell Stause: Christine Quinn lied to get out of ‘Selling Sunset’ reunion

Chrishell Stause could have a new side hustle.

“Found my new calling. Might open up a new shop🤣💀😎😜,” the 40-year-old reality star commented in response.

Stause tattooed the words “GET ME OUTTA HERE” in all caps, a nod to G Flip’s new song.

“This is hectic AF and I’m here for it,” commented Stause’s “Selling Sunset” co-star Emma Hernan, to which G Flip replied, “I got a lot of space for new ink.” 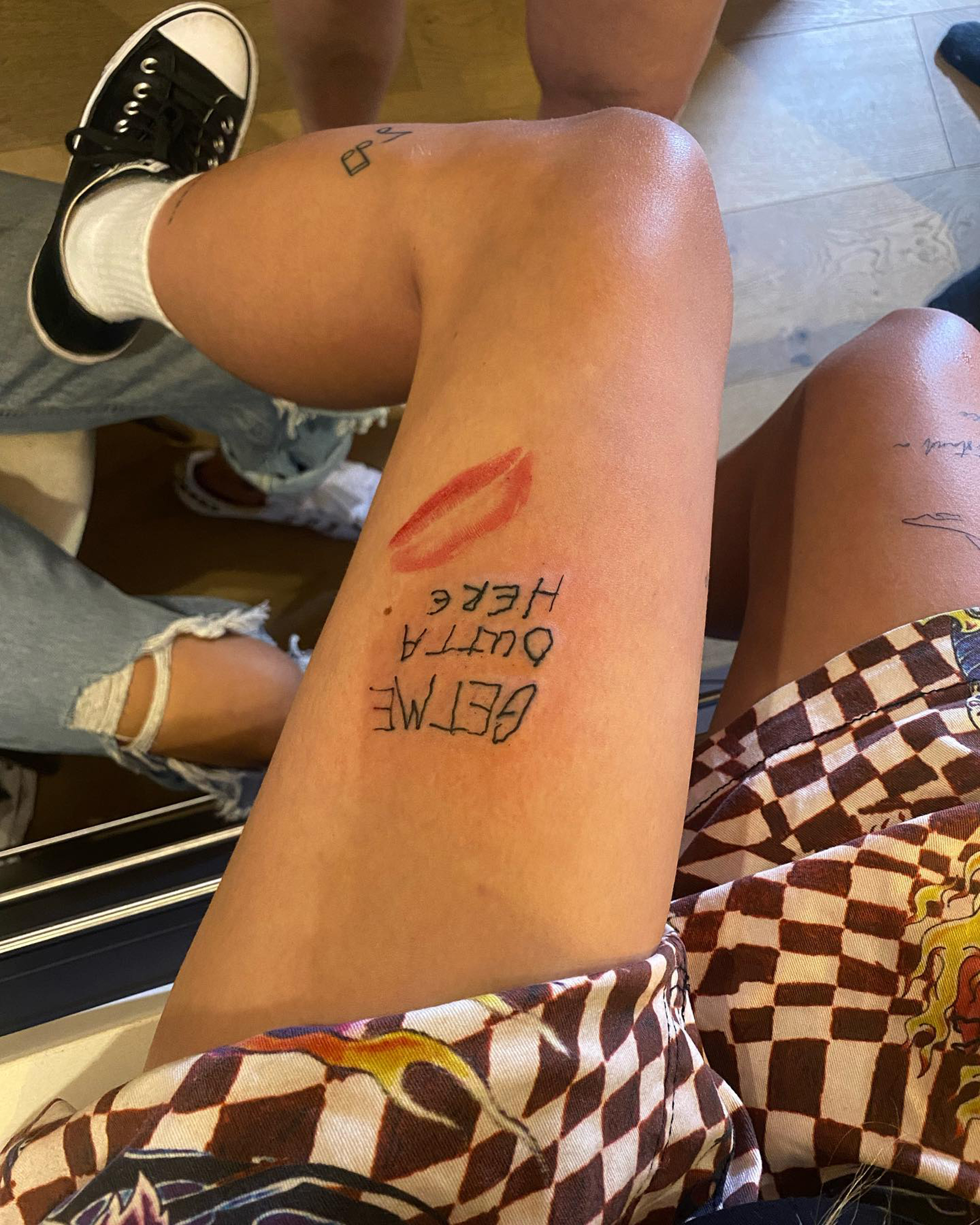 Stause’s body art is front and center on the artwork for the new tune, which features G Flip wearing Calvin Klein underwear and Converse, her leopard-print pants pulled down to show off the tat.

The “Gay 4 Me” singer has been busy posting teasers for the music video, out on May 13. 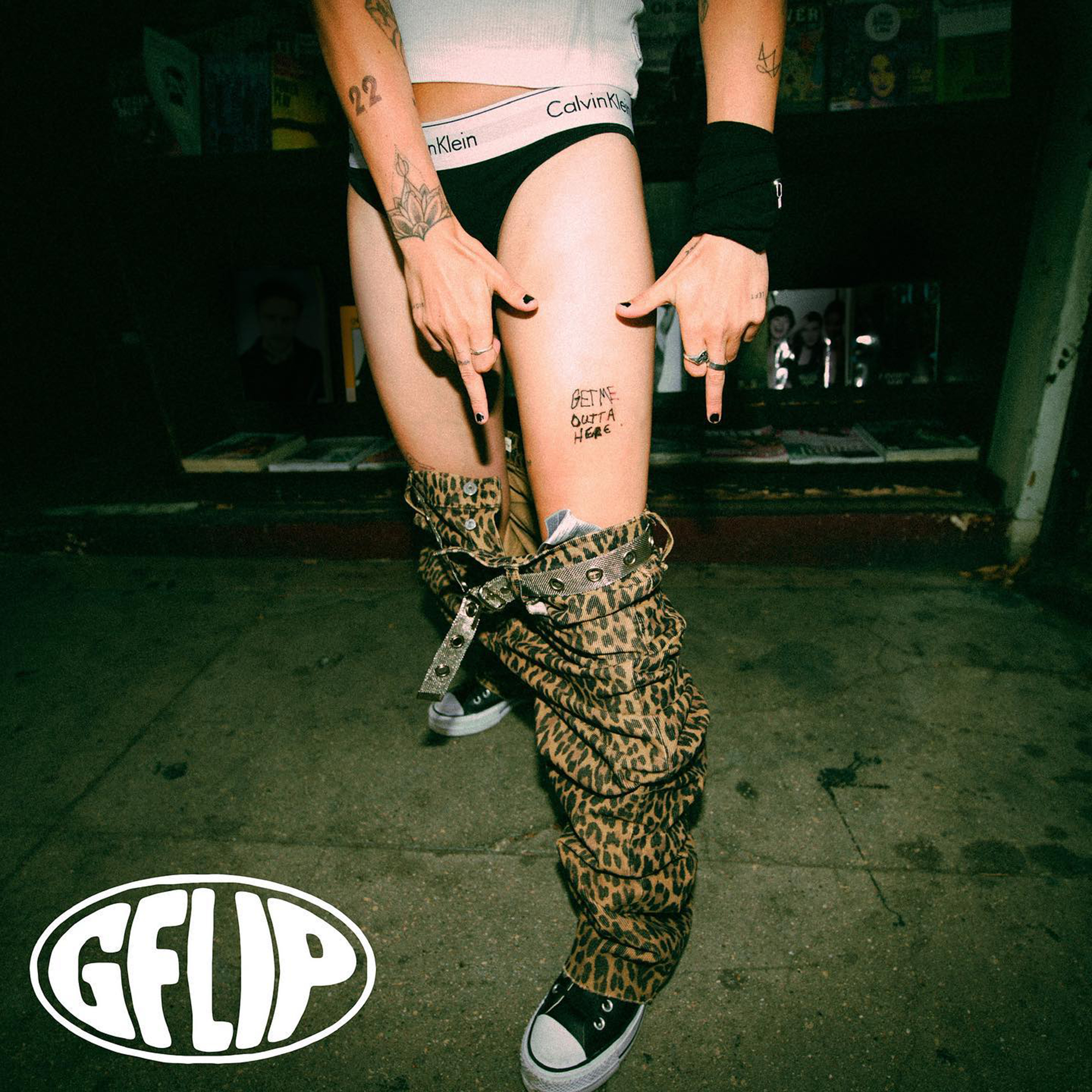 “It started because I was just going to be in their video. And it’s about this chaotic love story. I come from soaps, I love acting,” Stause explained at the “Selling Sunset” reunion. 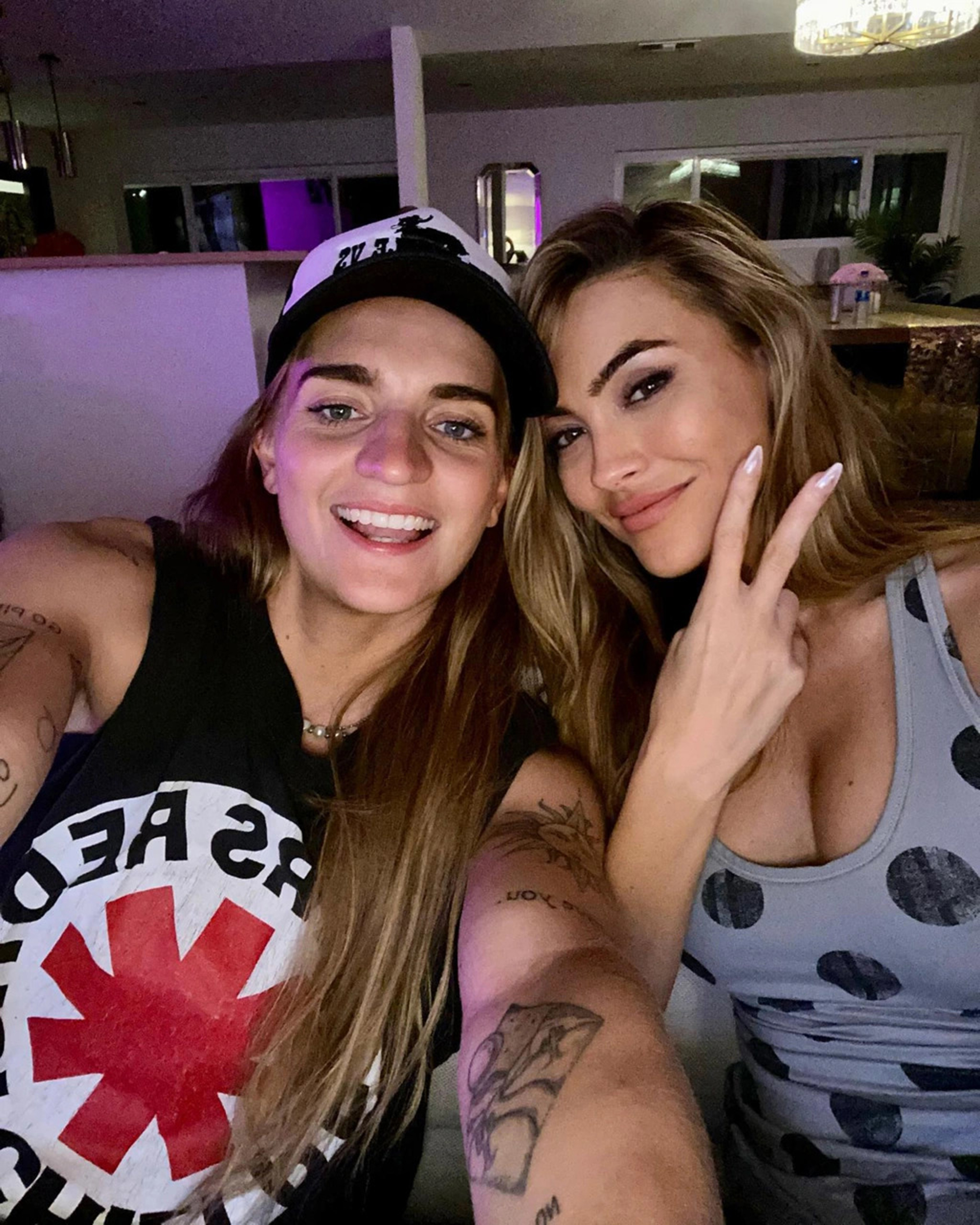 Stause previously dated her “Selling Sunset” boss Jason Oppenheim, 45, who recently told Page Six he was “still healing” from their breakup. She was married to “This Is Us” star Justin Hartley, 45, from October 2017 to February 2021.

Stause revealed that she used money from selling her wedding ring to buy her $3.3 million Hollywood Hills mansion, where G Flip is reportedly now living with her.

If her real estate career doesn’t work out, she could always consider opening her own tattoo shop.