Chrissy Teigen tells trolls to do their worst, sharing nasty messages she’s received since revealing she had a “life-saving abortion.”

“I knew this would happen,” she tweeted on Friday alongside several screenshots of horrifying comments left on Instagram.

“Honestly I’ve already seen you do your worst so if this makes you feel better, great. It doesn’t make me feel worse though,” she added.

One commenter snapped, “Sorry you lost your child but stop milking that story,” while another person commented, “She’s such a drama queen.”

“Well we already gave you a Pity Party so what do we do w/this information,” read yet another.

At least one person defended the former model noting, “Wow. This comment section is horrible.”

Earlier this week, Teigen, 36, told fans that when she lost her and John Legend’s son Jack, she’d had an abortion, not a miscarriage as she previously stated.

“Two years ago, when I was pregnant with Jack, John and my third child, I had to make a lot of difficult and heartbreaking decisions,” Teigen said at Propper Daley’s “A Day of Unreasonable Conversation” summit (via THR). 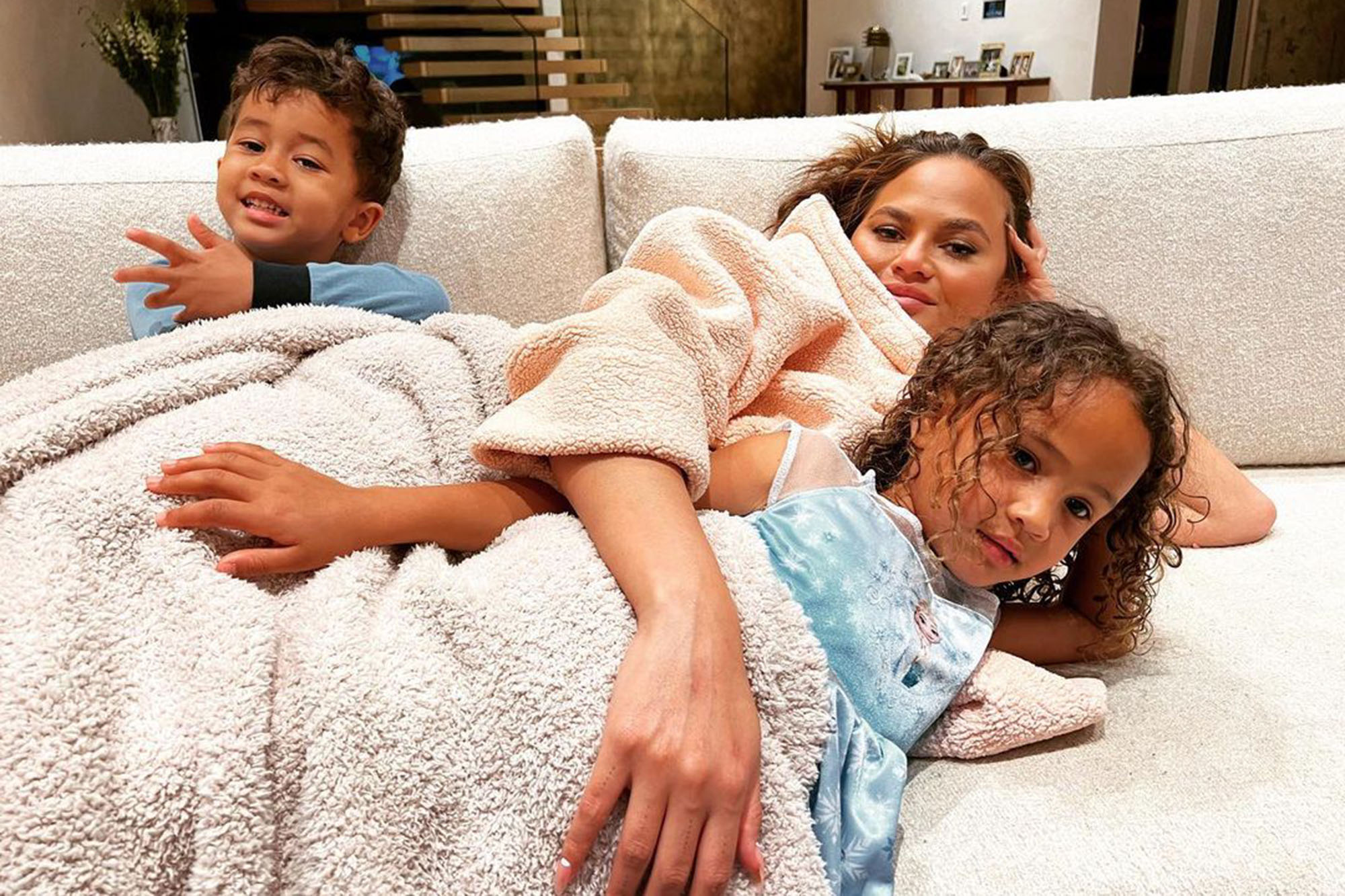 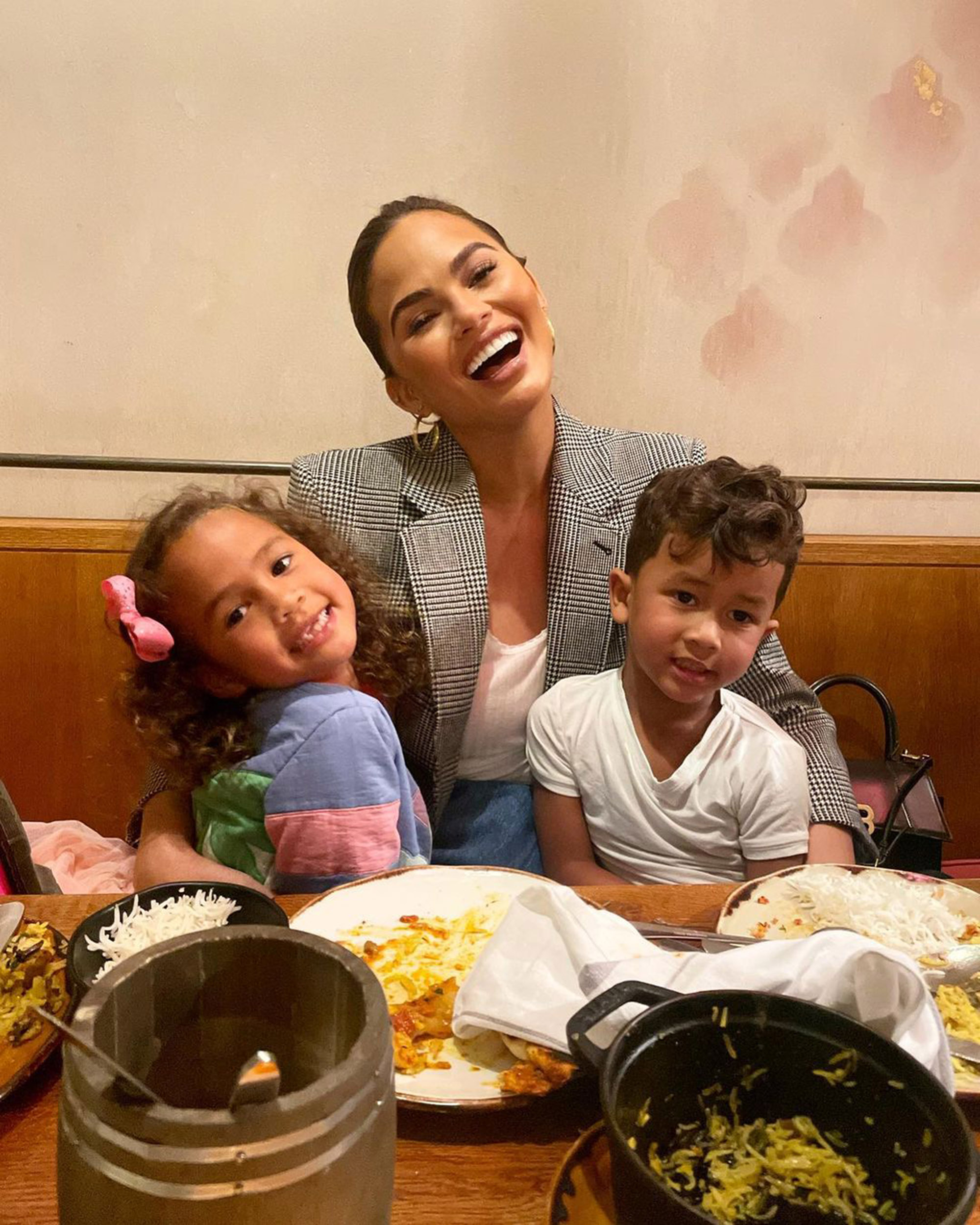 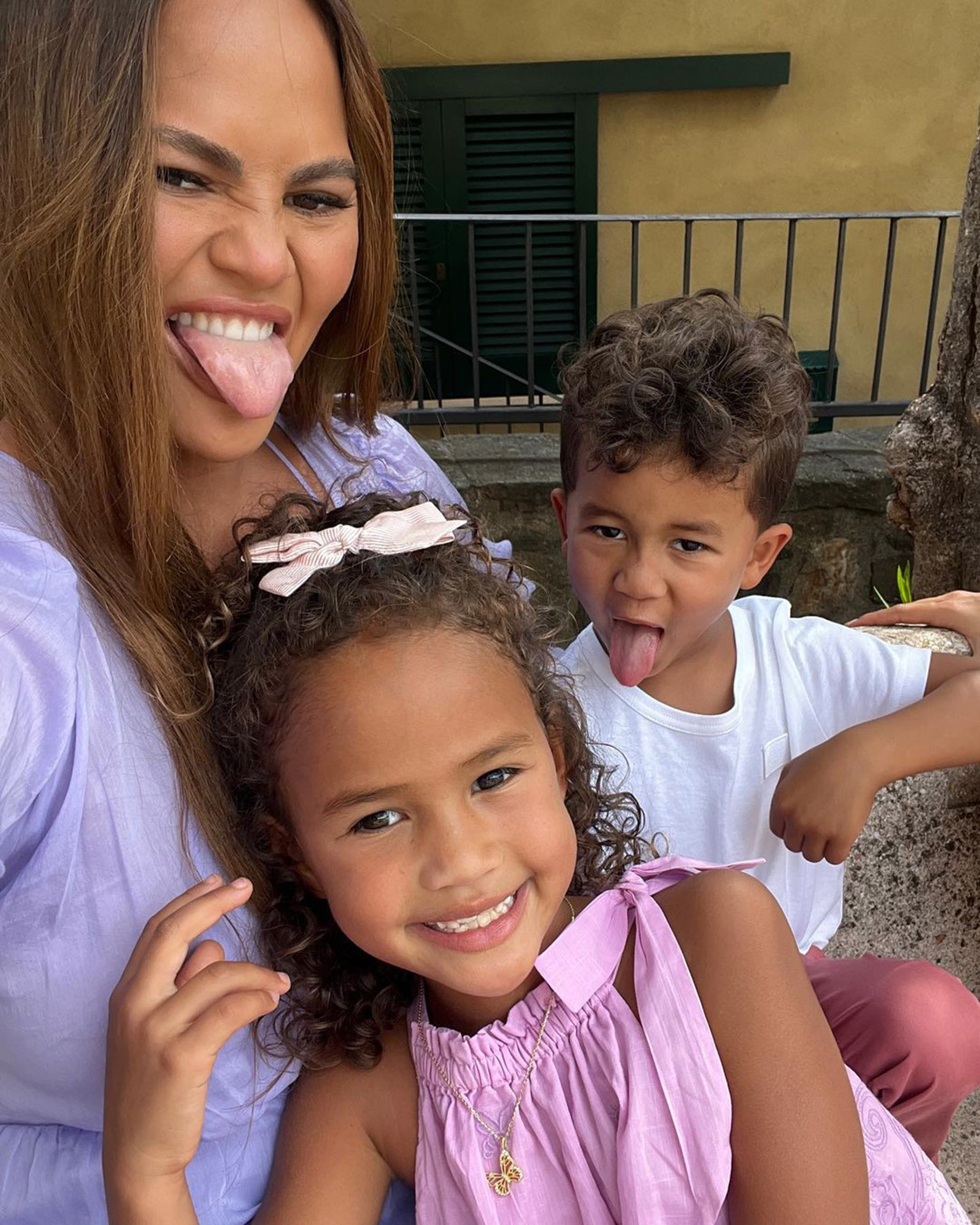