Chrissy Teigen says she could be canceled forever

Chrissy Teigen has decided to stay out of everyone’s lives.

TMZ paparazzi caught up with the “Cravings” cookbook author, who told them she’s avoiding trouble by minding her own business.

“I have decided I’m not getting involved in anyone’s s–t ever again,” she told the camera operators.

When asked how long she could be a member of the “cancel club,” Teigen laughed and said, “I don’t know it could be forever. I have no idea. I don’t know.”

Seemingly trying to move on from the scandal, which first began when Courtney Stodden accused her of cyberbullying, Teigen explained she is focusing on her life at home.

“All I can do is live my life and take care of my kids and family,” she said. “Everyone else can make their choice.”

The former Sports Illustrated model revealed the other “members” of cancel club have reached out to her, and “they’ve been amazing.”

Last week, 35-year-old Teigen addressed her membership in the “cancel club” after returning to social media having pretended “nothing happened in this online world.” 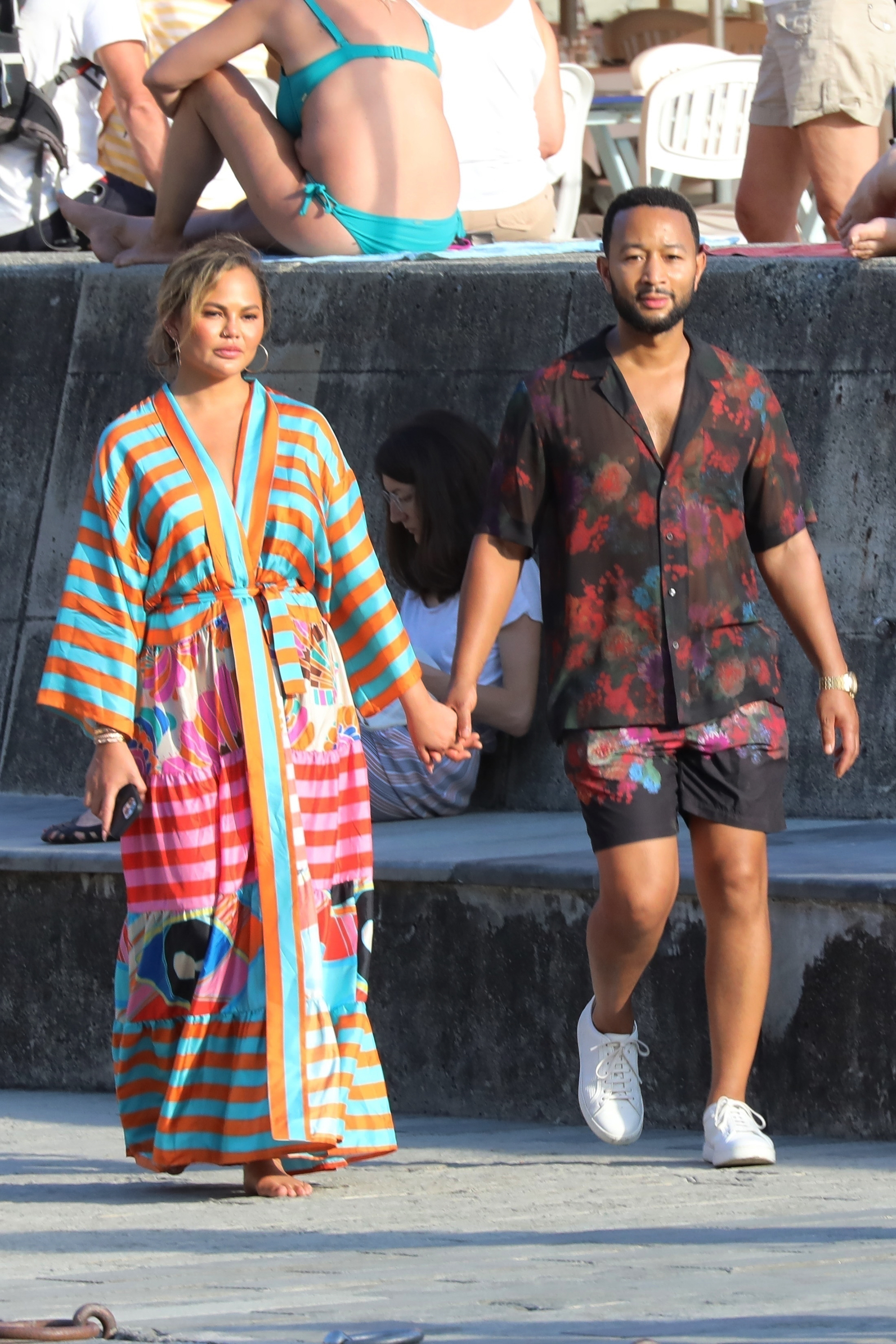 “[I] feel like utter s–t in real life. Going outside sucks and doesn’t feel right, being at home alone with my mind makes my depressed head race,” she wrote. “But I do know that however I’m handling this now isn’t the right answer. I feel lost and need to find my place again, I need to snap out of this, I desperately wanna communicate with you guys instead of pretending everything is okay.”

Despite saying going outside “sucks,” she and husband John Legend had no problem jetting off to Italy for a luxe vacation with their kids—daughter Luna, 5, and son Miles, 3—and showed off the trip on Instagram.

Chrissy, Could, says, She, Teigen
You may also like: