Since launching his namesake collection in 2008, Christian Siriano has dressed a list of celebrities many designers could only dream of.

But as Siriano, 36, told Page Six Style at Thursday’s Fashion Group International Night of Stars gala — where he was honored with the Fashion Star award — there’s still one major name on his wish list. 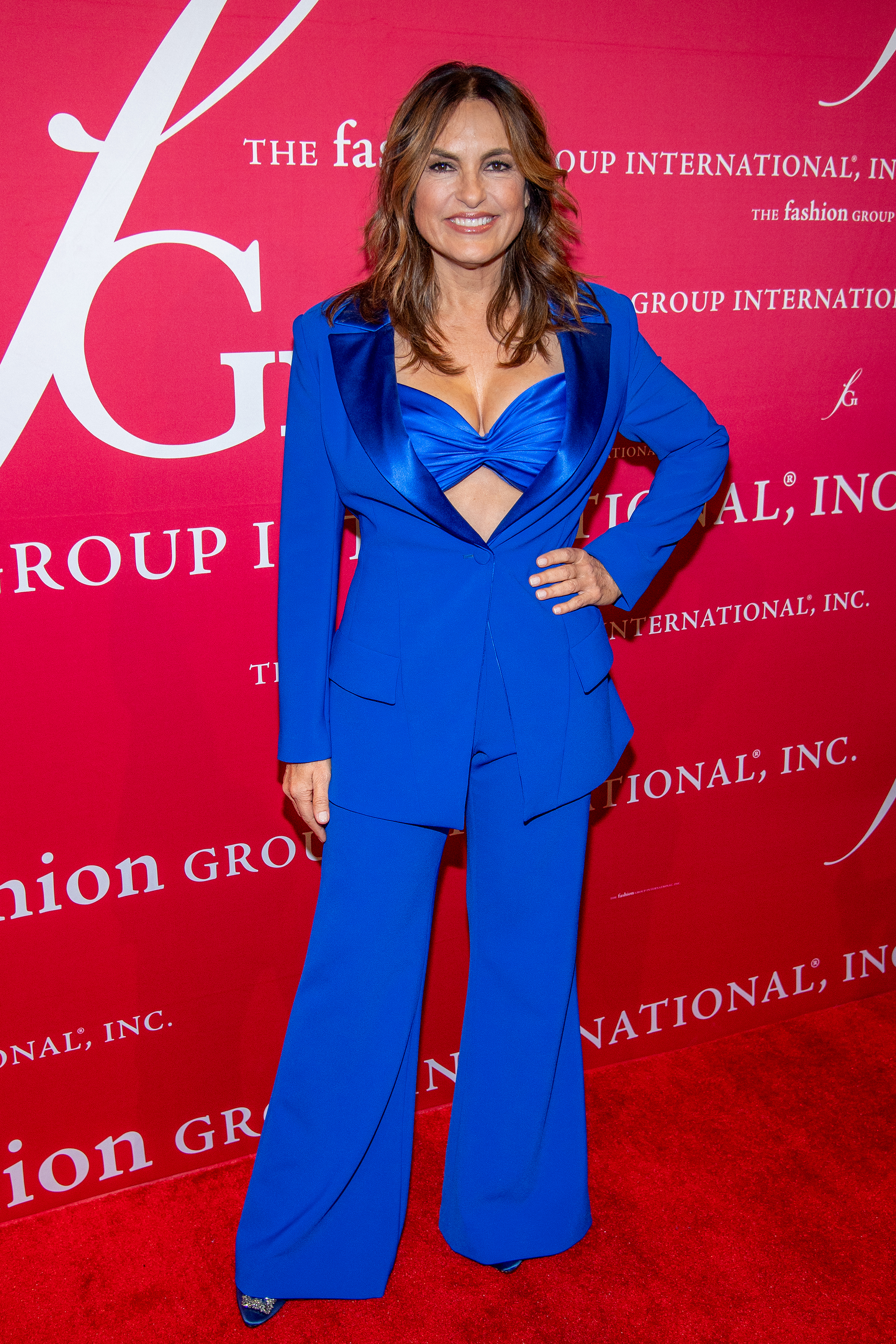 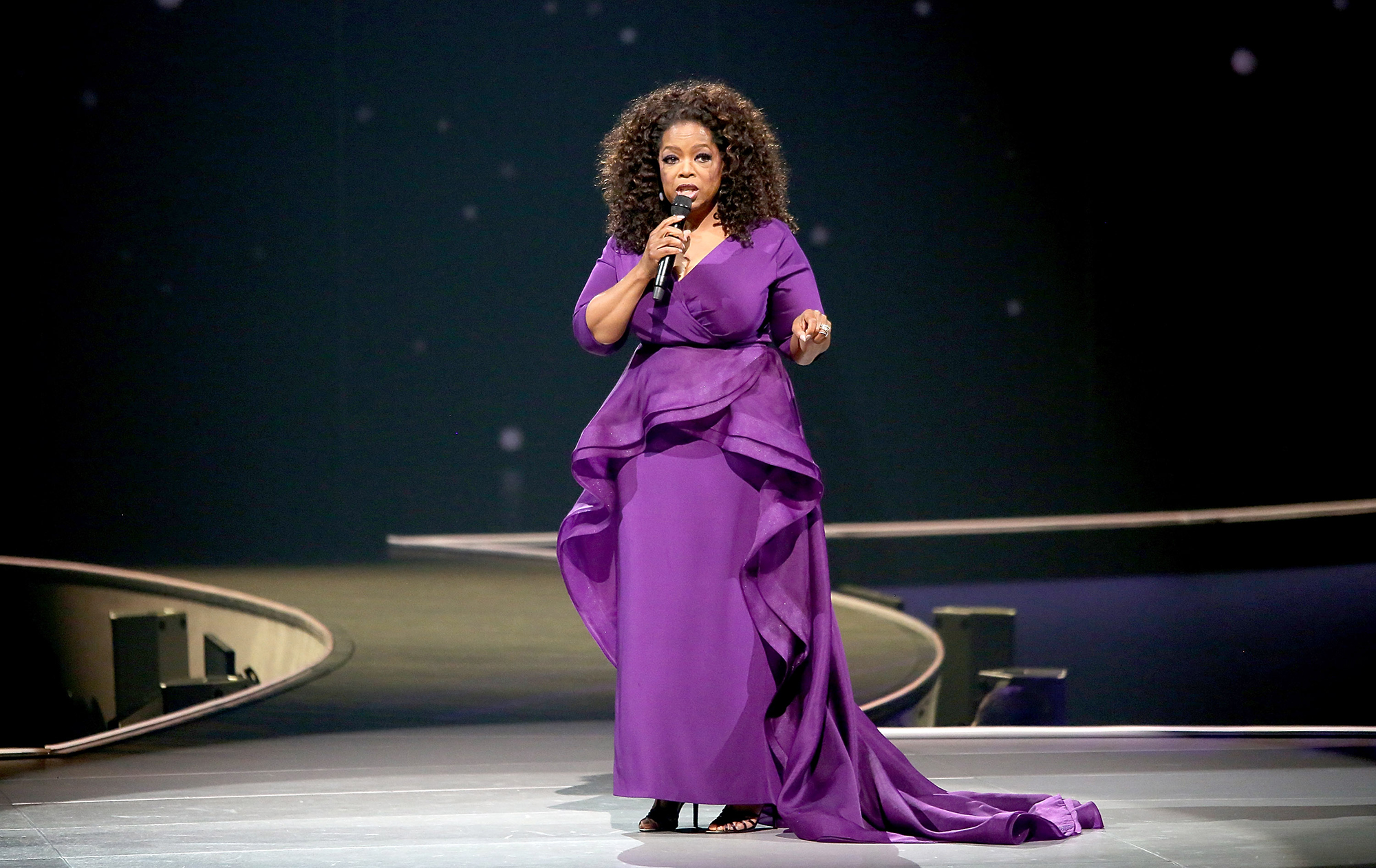 Oprah Winfrey wears Christian Siriano during her The Life You Want Weekend in 2014. 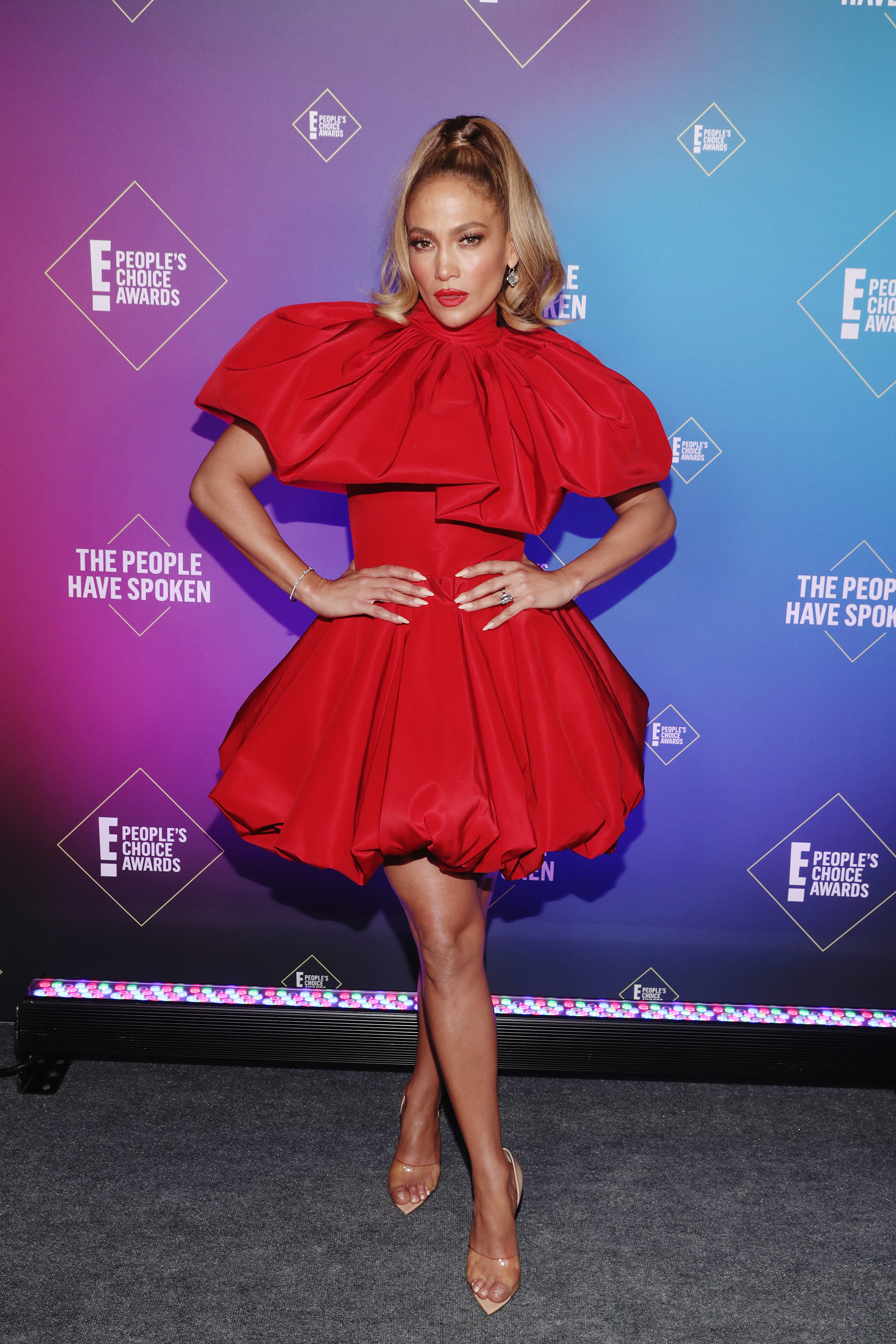 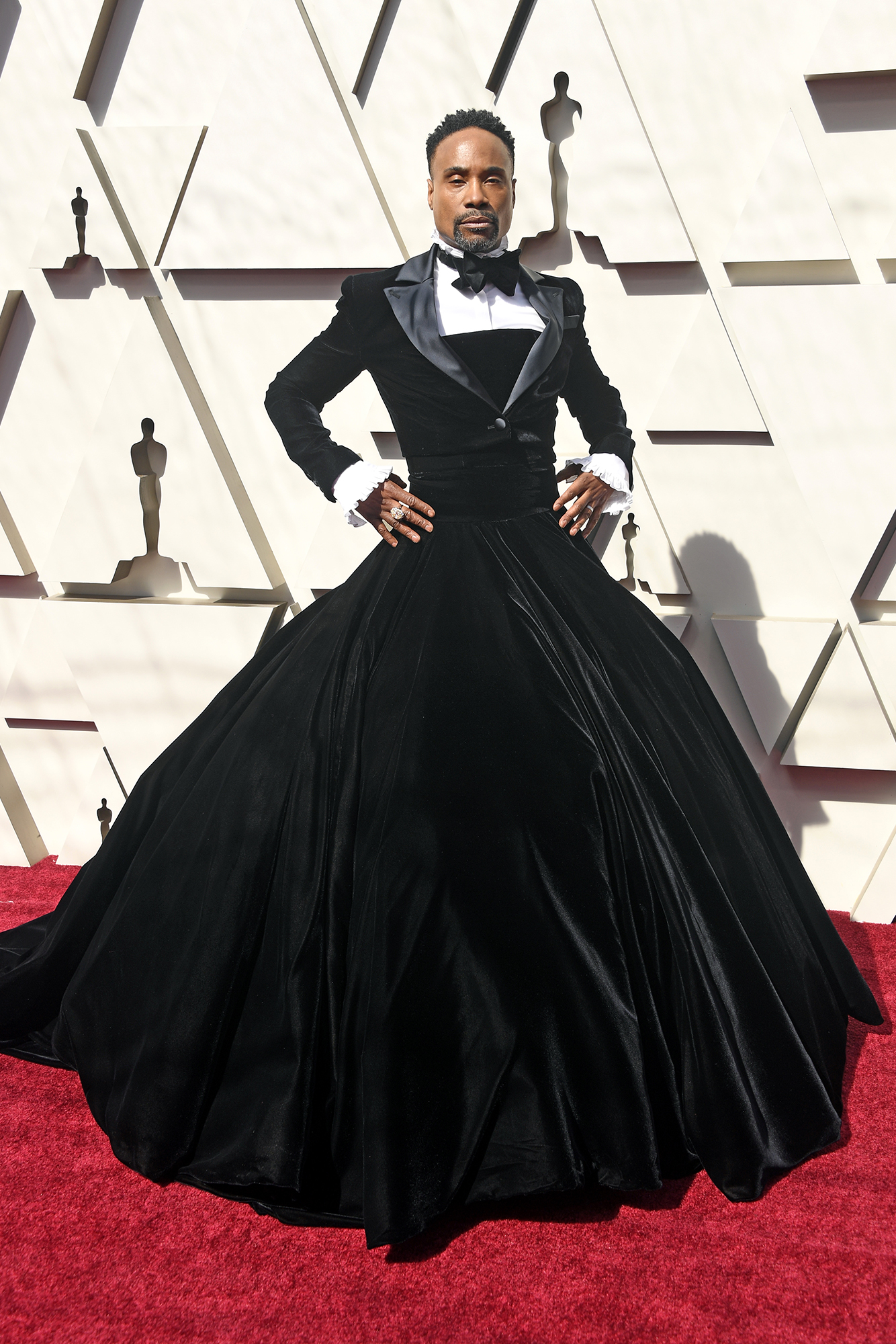 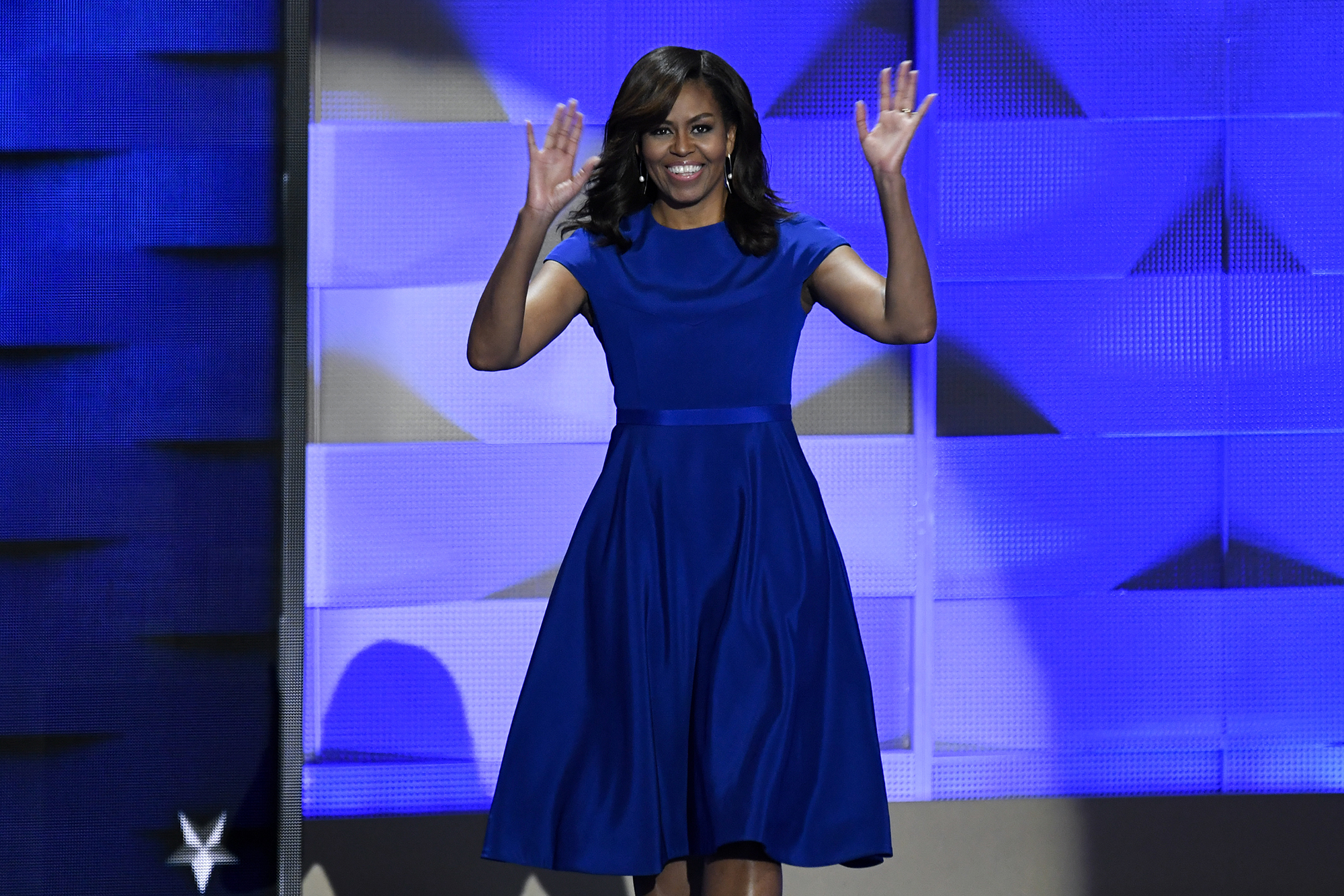 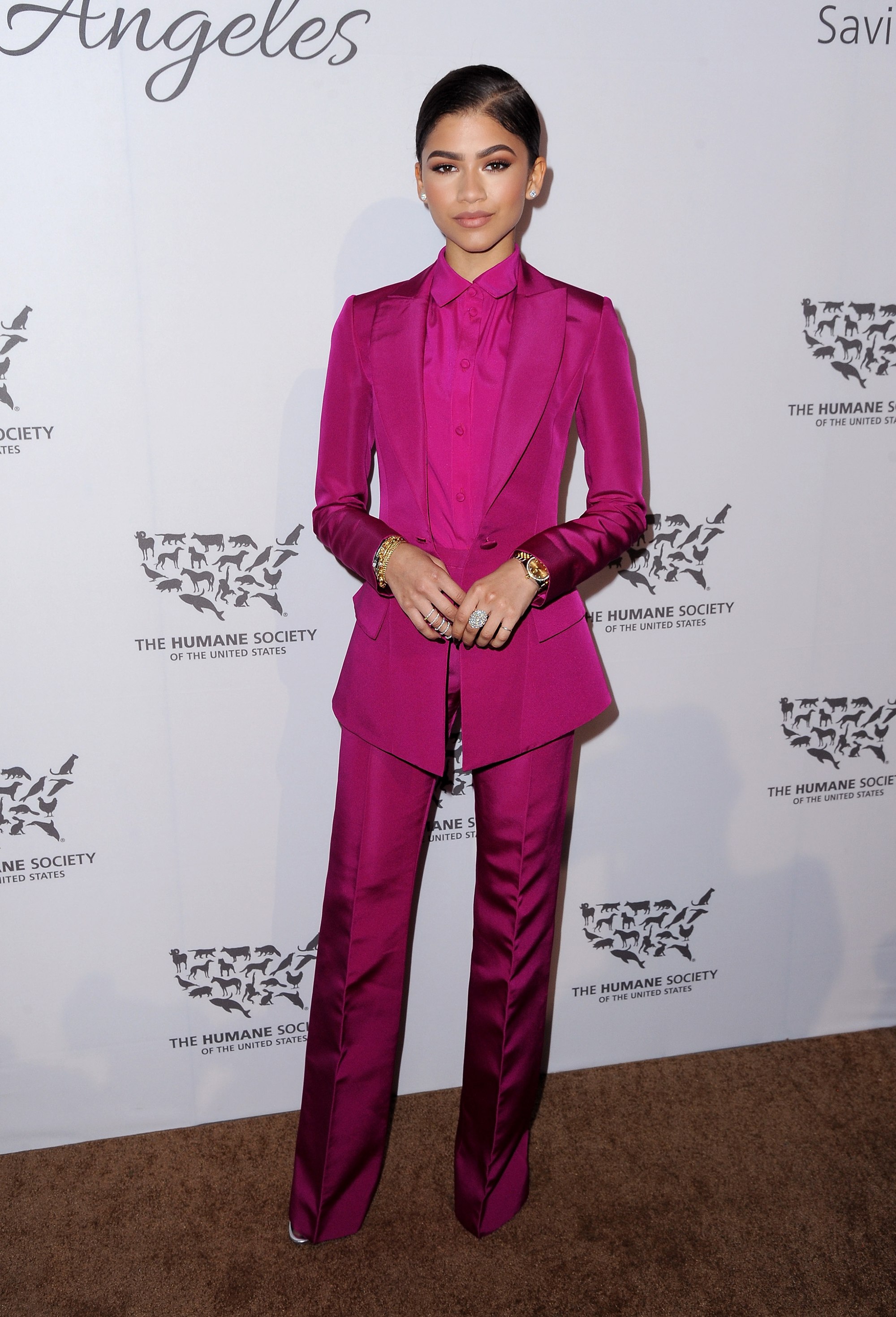 Zendaya wears Christian Siriano at the Humane Society To The Rescue! Gala in 2016. 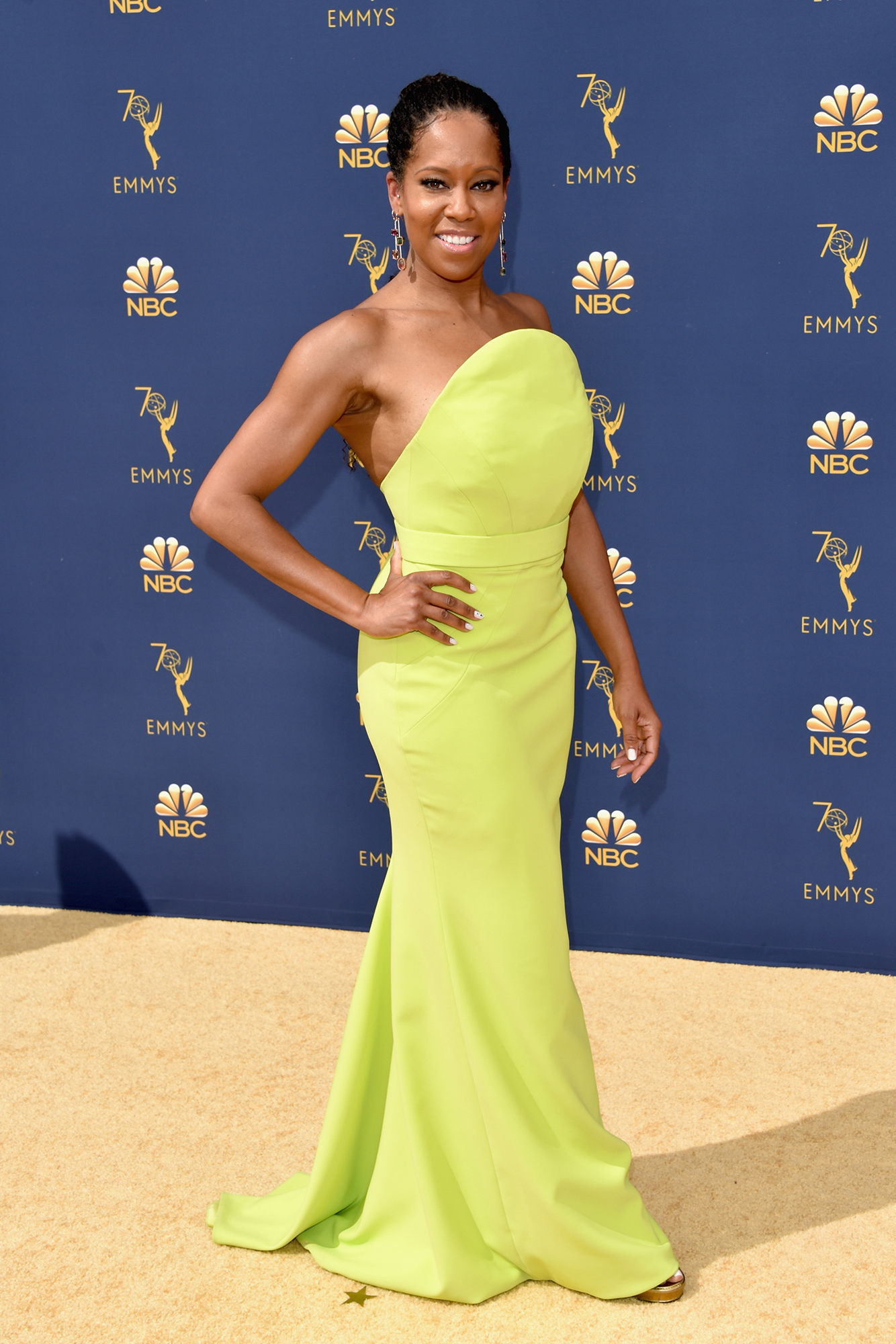