The “Christina on the Coast” star posted a photo of Brayden asleep on a hospital bed on Sunday, revealing in her caption that he got his appendix and a part of his small intestine removed.

“Scary 12 hours for us parents + step parents,” Haack, 38, explained. “After being admitted to the ER, Brayden had to have an emergency appendectomy as well as removal of Meckel’s diverticulum early this morning.”

Haack said that there was no feeling like seeing her child “in excruciating pain,” but fortunately, he’s in “good spirits” after a successful surgery.

“The entire staff at Mission Hospital was amazing and we are all grateful it was caught early,” she continued.

“Blessed to have 3 healthy + happy kids, caring family and friends and a husband who stands by my side. Happy Mother’s Day everyone. 🤍” 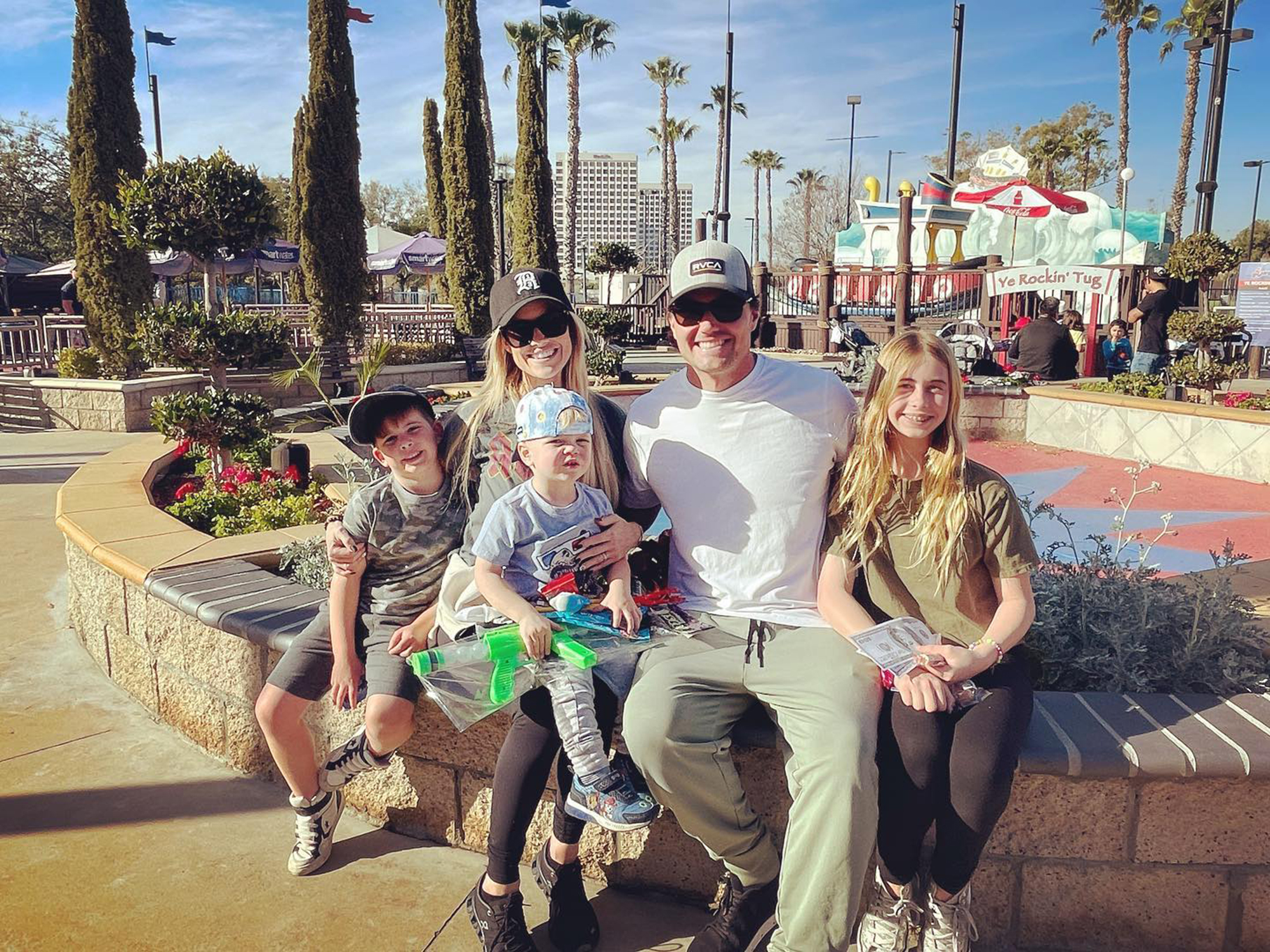 El Moussa – who wed “Selling Sunset” star Heather Rae Young last October – posted a similar photo of their son to his own account, and thanked the medical staff in his caption.

“He’s such a strong boy,” the HGTV star, 40, said of Brayden. “And of course he told me he’s very excited to eat real food tomorrow. He’s obsessed with food just like his daddy❤️.”

He added, “Very scary day, but we all banned together as a family to get through it.” 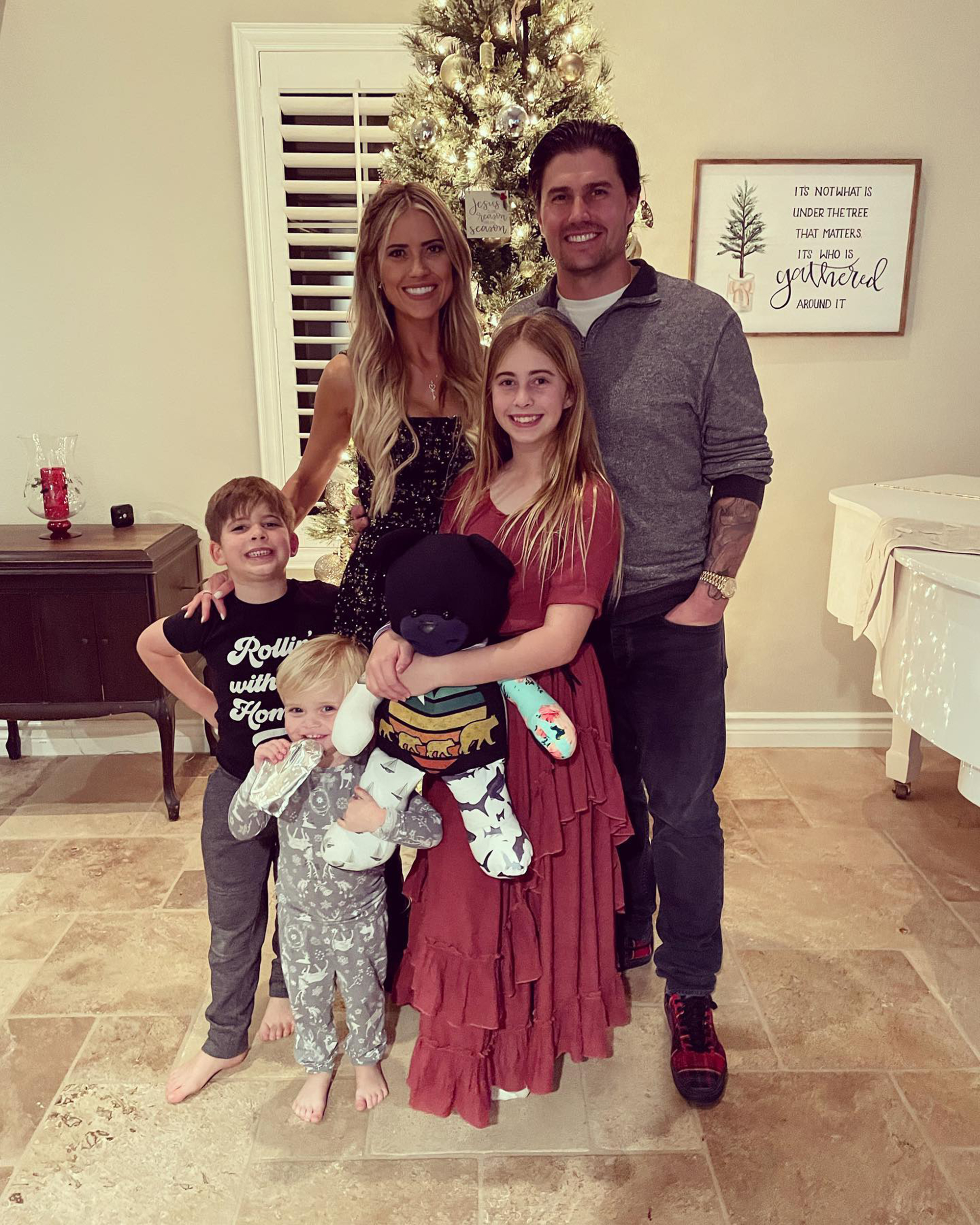 Anstead, 43, filed for sole custody of Hudson in April after he accused Haack of being a bad mother. However, a judge later denied that request. 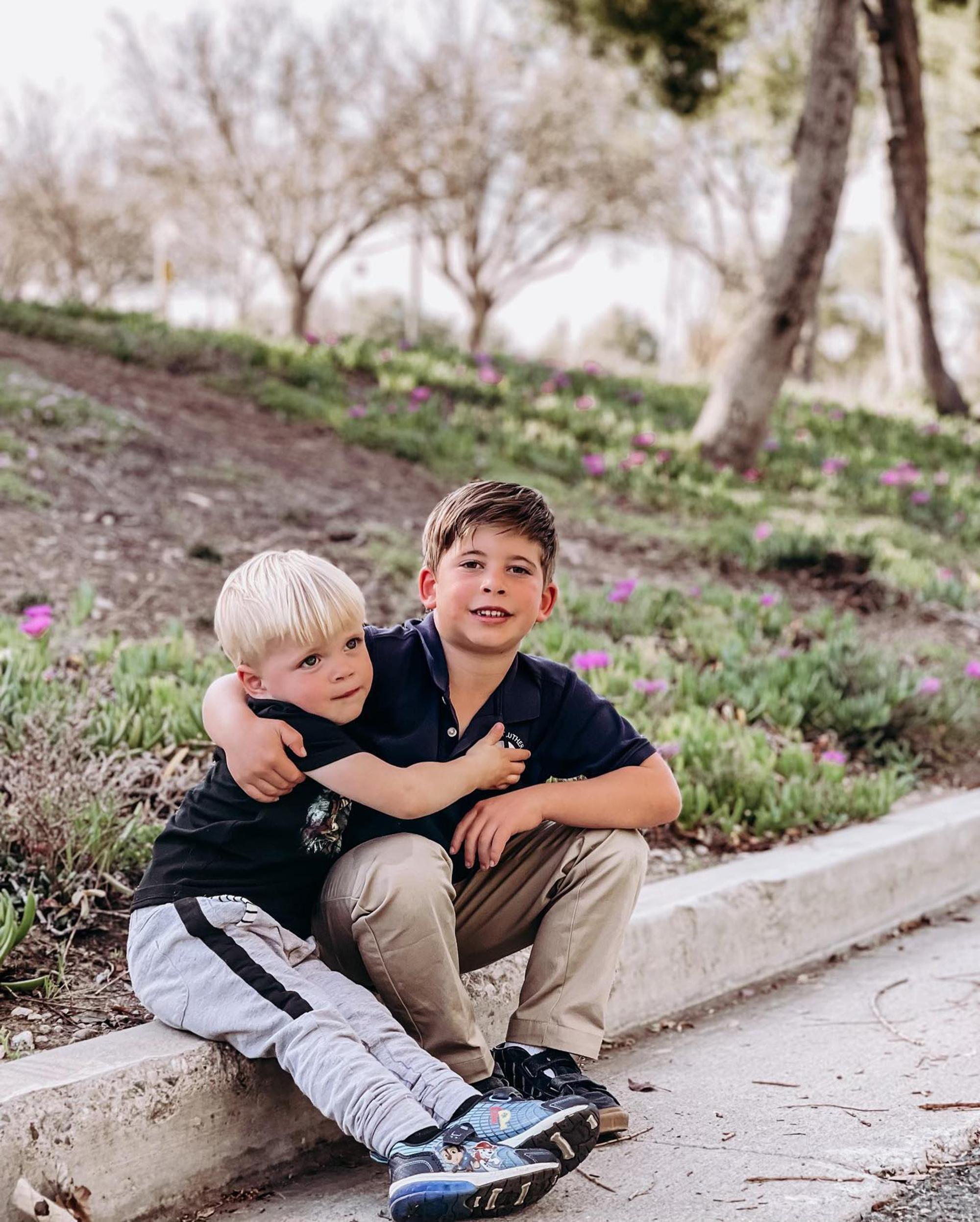 Meanwhile, Haack alleged that Anstead wanted to “tarnish” her name with the “false allegations,” which included claims that she spent only “9 full days each month” with Hudson over the last 20 months.

The exes have a hearing set for June 28. 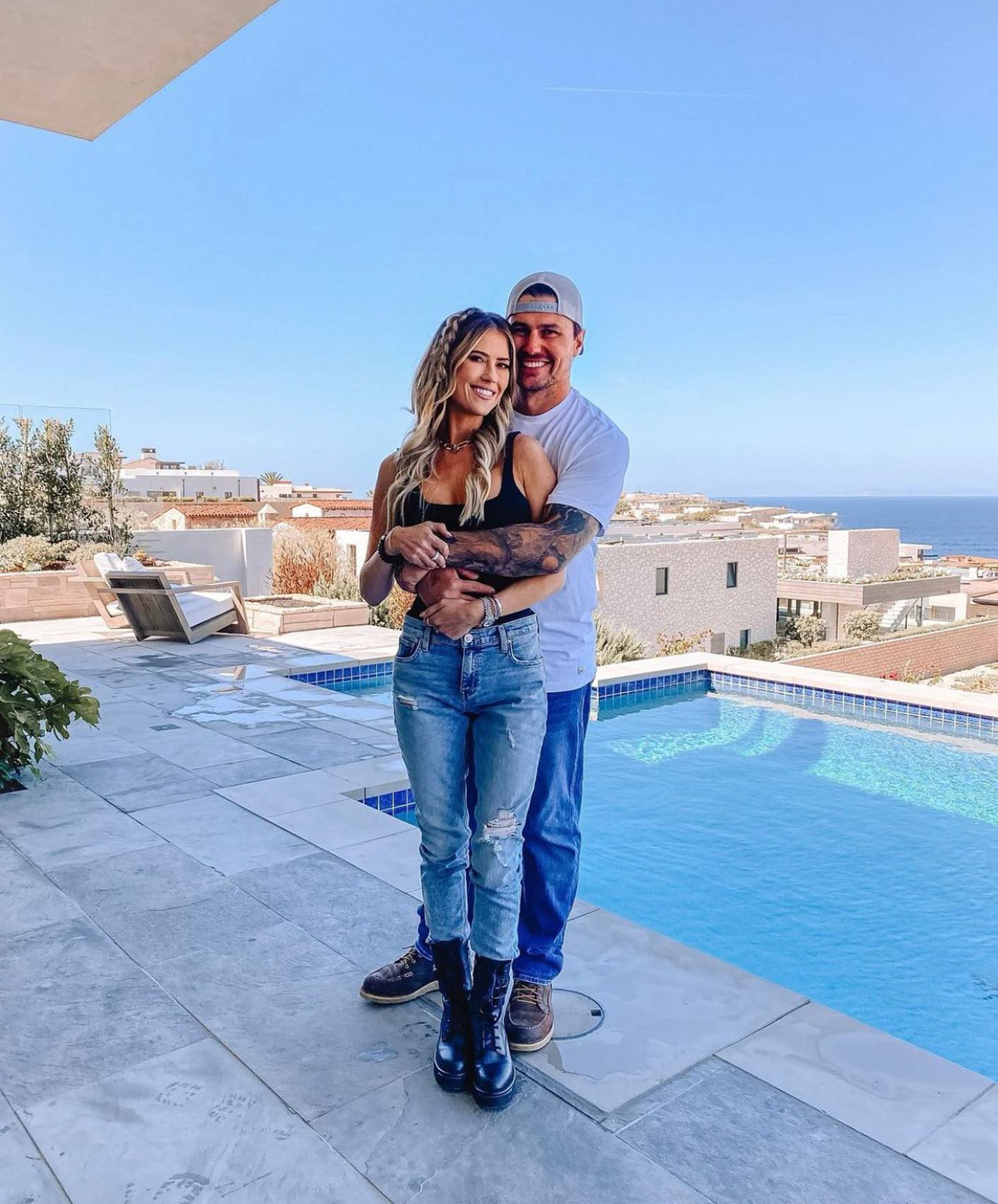