Drifting apart. Christy Carlson Romano just revealed how long it has been since she last heard from her former costar, Shia LaBeouf.

‘Even Stevens’ Cast: Where Are They Now?

Romano, 37, posted a TikTok on Thursday, July 29, where she answered “the most frequent questions I get,” as part of the popular trend that is set to the “The Magic Bomb” sound.

In the clip, she replied to other common questions about if she’d be down for a Kim Possible reboot or if she ever ages before she tackled one asking, “Do you still talk to Shia?”

The Broadway alum answered the question, while doing the viral hand motions, writing “We haven’t spoken in 2 decades!”

Disney Stars Through the Years

The actress previously starred as LaBeouf’s, 35, big sister on Disney Channel’s Even Stevens from 2000 to 2003. Years later, she revealed how difficult it is to keep in touch with her former TV brother since the show’s end. 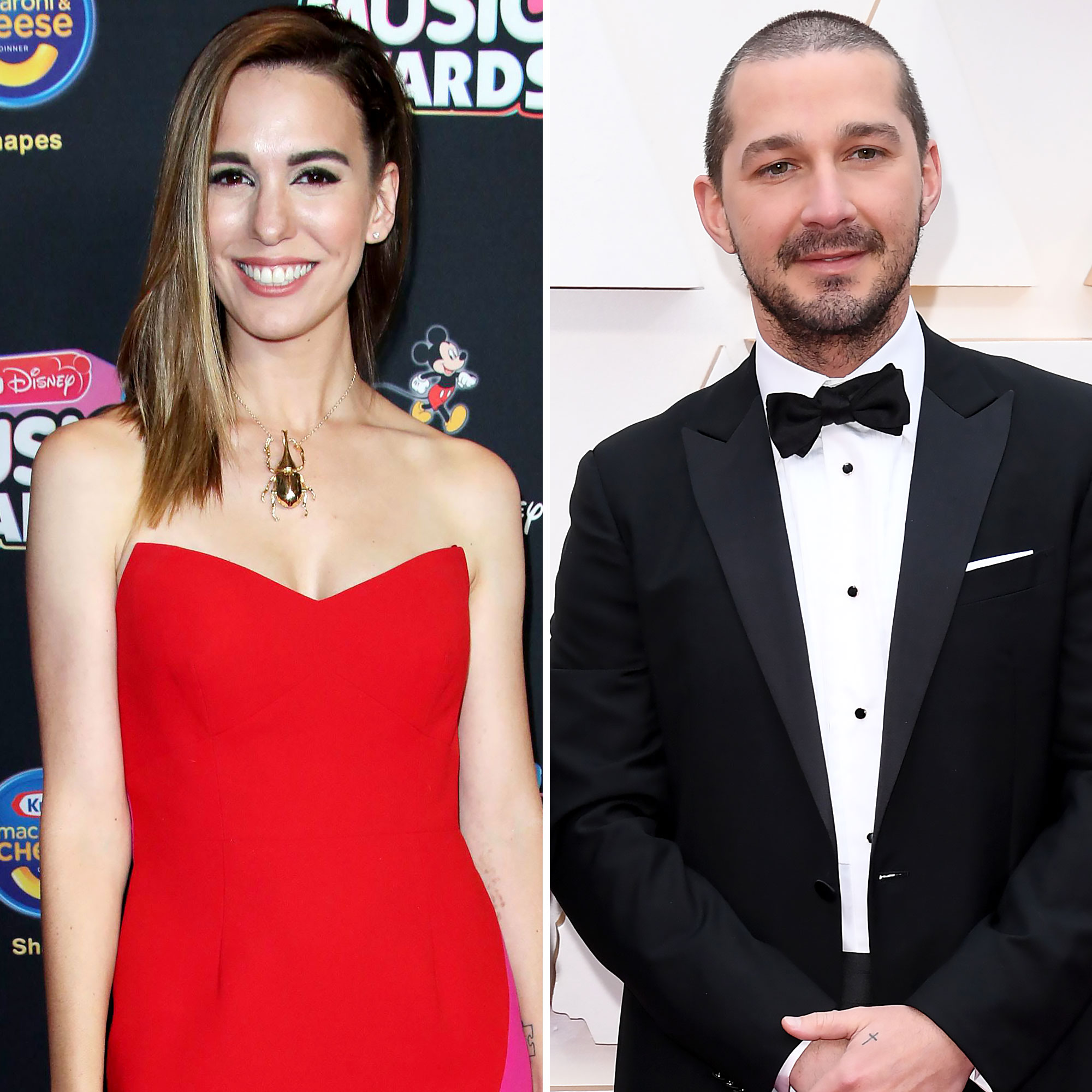 “I’ve definitely traded social comments with him online,” Romano told Us Weekly in November 2018. “But he’s really hard to track down. I think like sometimes he’ll emerge from his artistic state and want to connect with people from his past.”

The Connecticut native explained at the time, “We were gonna do a reunion, and I think he was only in town for a certain amount of time, but I was filming a movie in Florida, and this was in July [2018]. So we keep missing each other, but we always wish each other the best.”

During the interview, she reflected on her former sitcom and remarked that it’s “nuts” how it had been more than 18 years since the premiere — and dished that she’d “totally” be up for a reboot.

“I think it could be super great if we could do it where I come back and then I have two children and maybe it’s like a gender swap where the girl is more like the Shia LaBeouf character and the boy is more of the ‘type A,’” she theorized at the time. “It’s up to Disney, I know there’s a lot of changes happening right now at Disney, so we’ll just have to wait and see, and maybe they’ll realize that it could be a really good idea. And the fans are so great.”

Shia LaBeouf’s Ups and Downs Through the Years

The mom of two is no stranger to TikTok and used the social media app to share her five-year sobriety milestone in early July 2021.

In the clip, she lip-synced to Drake’s “Know Yourself” song and added a caption that explained, “Graduated from [an] IVY league, Sober for 5 years, Have 2 daughters.”