A NIFTY sweeping brush that means you don't need a bin has caught the attention of cleaning fans on social media. 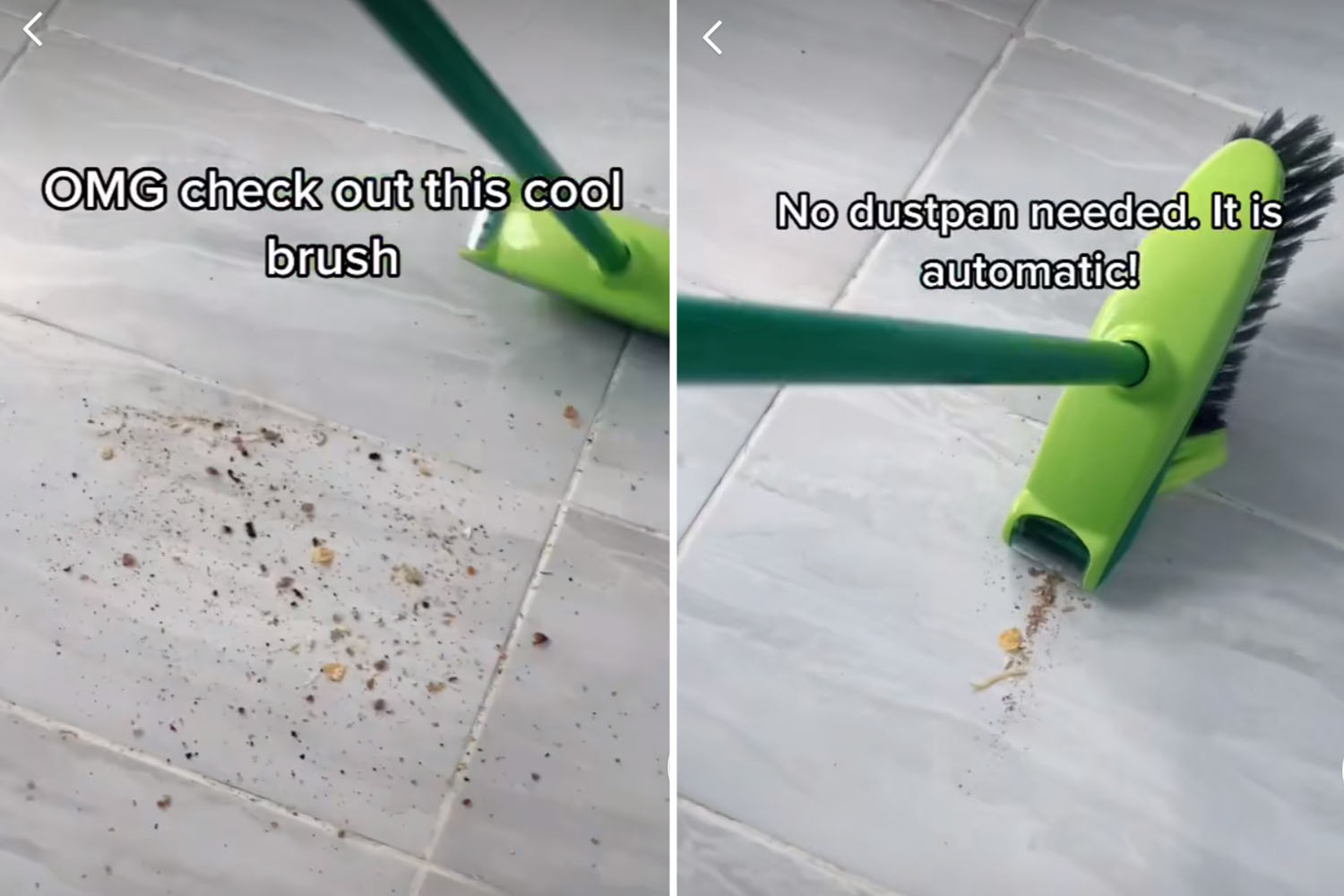 The broom has a compartment to store dirt so there's no need for a separate dustpan.

A clip of the brush working its magic has been like nearly 200,000 times on TikTok and has been shared more than 13,000 times.

Posted by user @nazixhome with the caption "makes life so easy".

They can be seen sweeping up crumbs on the floor as normal with the green brush.

When it's in a pile, they swipe the edge of the brush over it and it can be seen sucking up the dirt.

"No dustpan needed. It is automatic!" another caption says.

One user replied "I need this where do I get it" and another said "when I'm excited about a broom".

"OMG I need this in my life" said another excited commenter.

But not everyone was convinced by the brooms powers though.

"I have 3 kids. This would not work for the amount of Doritos, Cheerios and ramen my kids drop," said one TikToker.

Another said: "The cat hair in my house would clog it so fast." 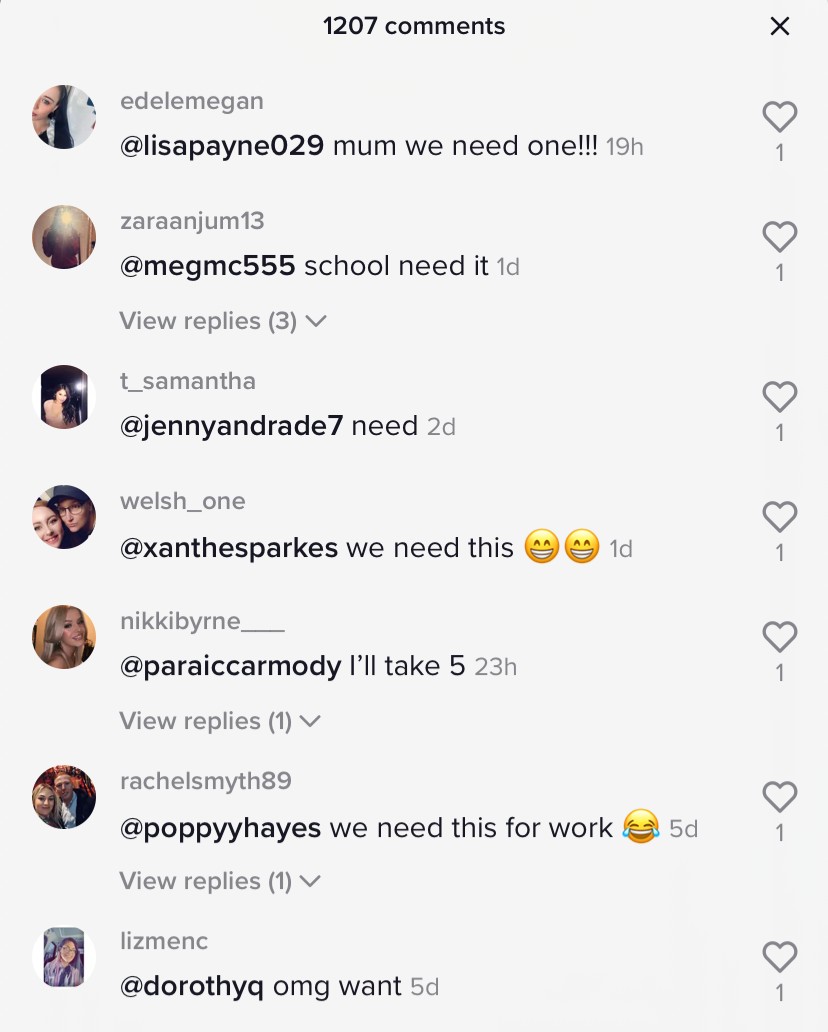 Lakeland stores are closed during the latest national lockdown because of coronavirus but you can still order online.

You'll have to pay £3.50 for standard delivery on orders of less than £45, otherwise it's free.

We couldn't find the brush on sale from any other retailers.

Lakeland says the brush is "somewhere between a ‘normal’ broom and a carpet sweeper" and the device runs on three AA batteries and has a telescopic handle.

The batteries can last up to three months because the broom only uses them when sucking up the dirt, Lakeland says.

You just empty the compartment into the bin when it's full.

It's gained positive reviews on the homeware store's website too, with 4 out of 5 stars.

Reviewers praised it as great for quickly cleaning upand for its clever design.

"A very useful addition to my cleaning armoury," said one reviewer.

Lakeland is well-loved for its household gadgets and cooking fans love its nifty gadget that lets you fry and poach an egg at the same time.

Shoppers have said Lakeland's drying pod means that you don't have to iron clothes.

Meanwhile Aldi's new garden range includes a £150 hanging egg-chair which sold out last time it was in stock.