‘Clueless’ costume designer shares the stories behind the film’s fashion

“Eating disorders are far more complex than being on a television show and someone telling you to lose weight,” the actress, 50, told Page Six. “It’s not about that at all. And that’s the problem, people focus on the body. So when someone’s body becomes healthier, they think that they’re cured and they’re fine.”

“It’s mental, it’s physical, it’s emotional,” she explained. “It really is so much more than that. I think that Hollywood gets a little bit of a bad rep in that way. While they certainly endorse certain behaviors that are not very healthy, for me, it was not the cause. It just was the perfect place for me to be to allow it to continue.” 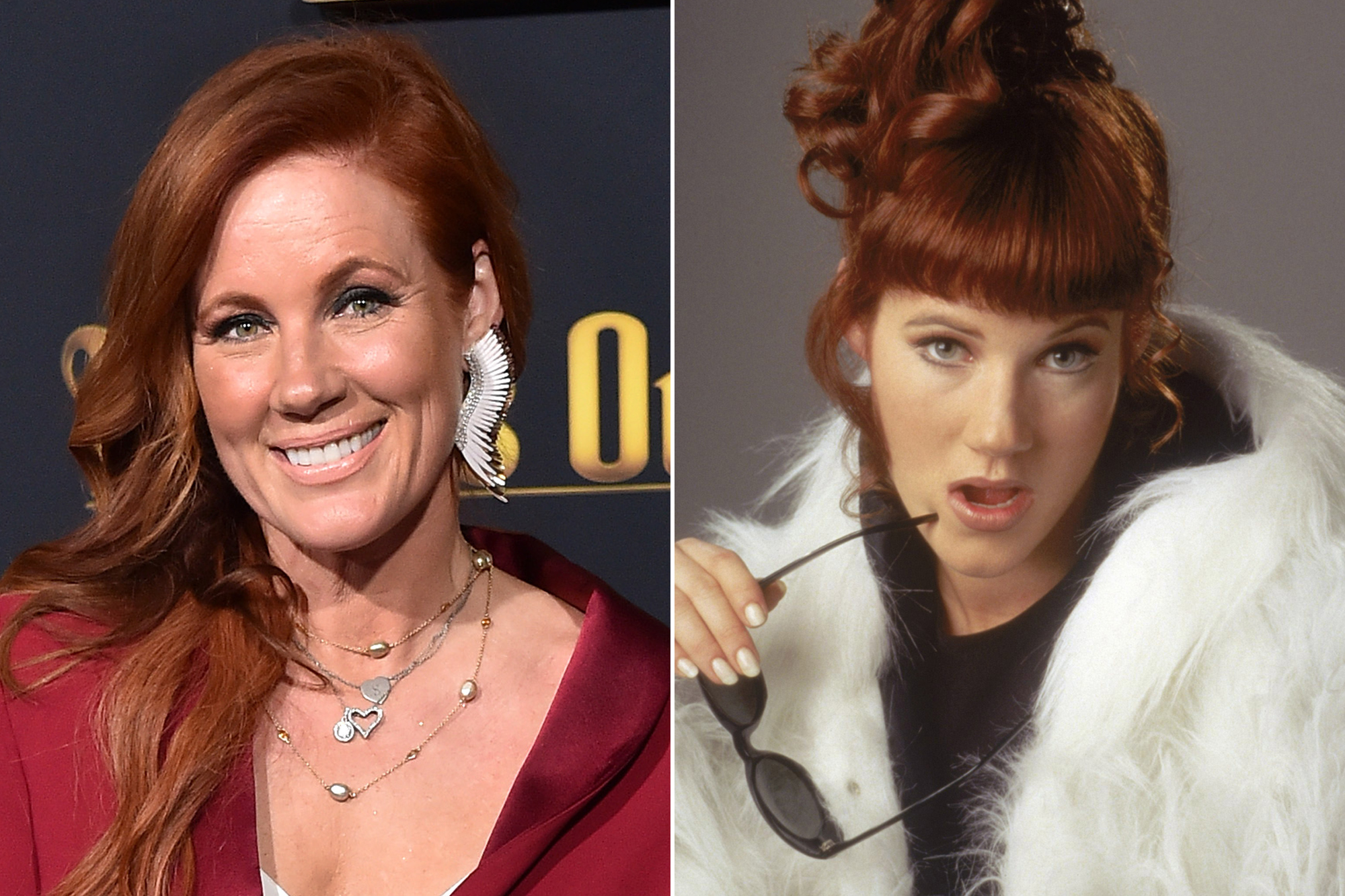 Due to her own past, the Poughkeepsie, NY, native said she feels “so passionate about being proactive in this area,” explaining that many people recover but “live this half-life that is really just surviving and not thriving.”

“And I have just found it one of my soul’s purposes to bring this to the forefront of people’s minds and kind of demystify what it’s really about,” she continued. “And I want people to know who are struggling that you really can recover and you can have a full life and you don’t have to be ruled by it. So whenever I’m asked, I always, always speak about it.” 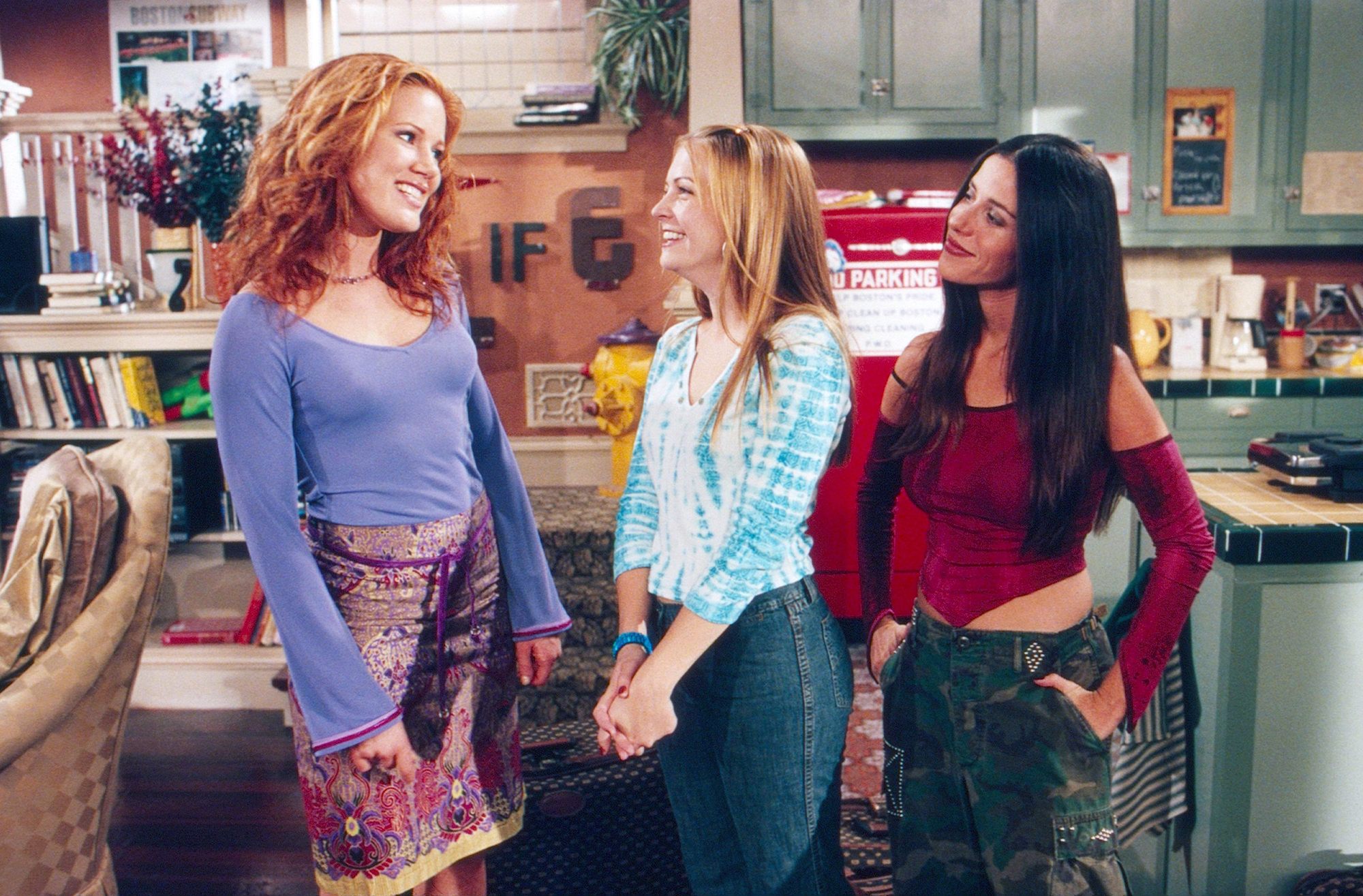 Donovan laughingly confessed that she never imagined being asked about “Clueless” all these years later, but she is grateful to be “associated with something that people love so much” to this day.

“First of all … all of the elements work,” she said of the movie’s staying power. “It’s a beautiful and really smart script. It’s a very well-cast film. The wardrobe is stunning and very distinctive … It’s incredibly specific but incredibly universal. Like, through that specificity, it touches on this universality that everybody can identify with in some way.” 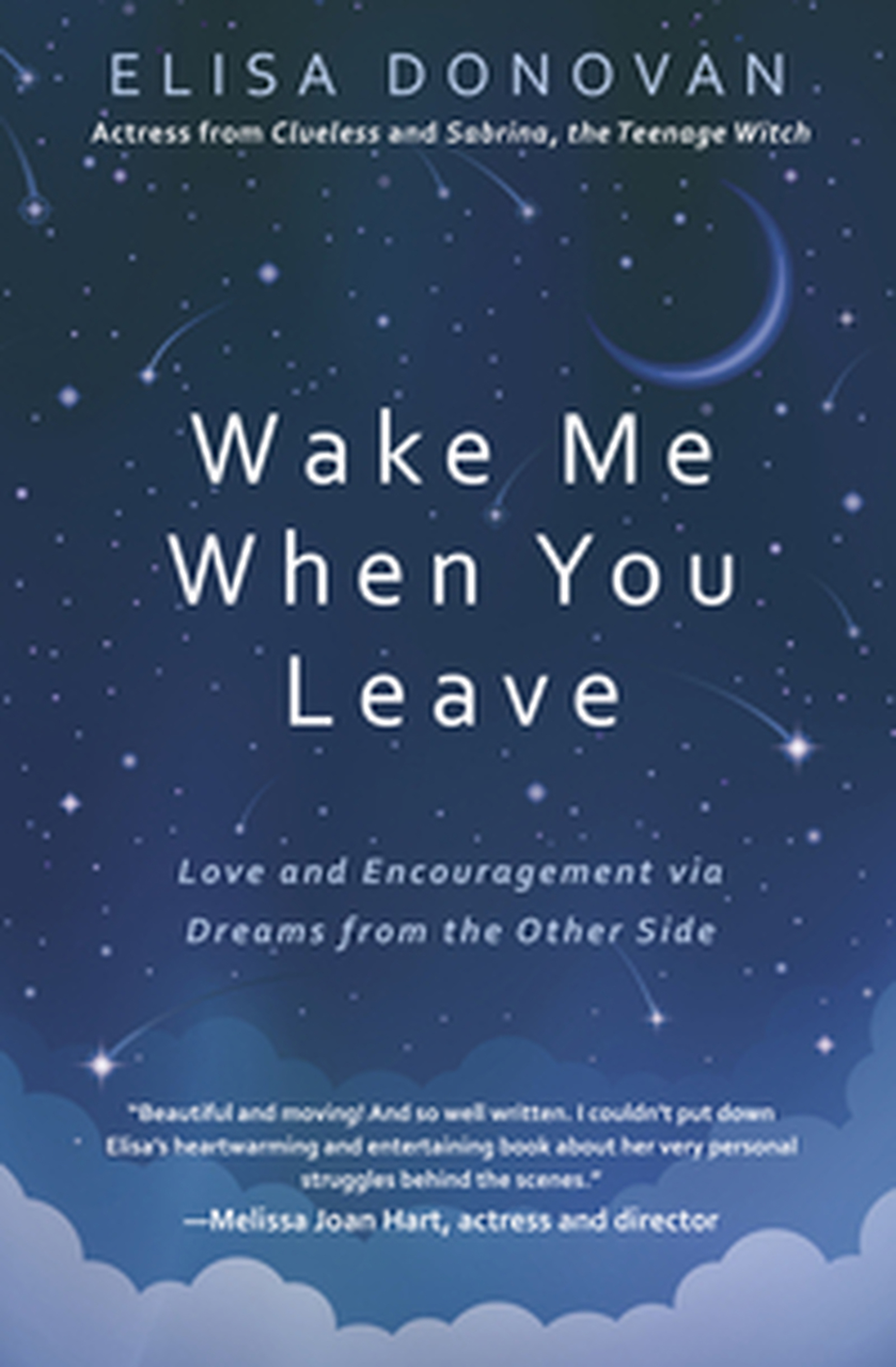 Donovan, who is also known for playing Morgan Cavanaugh in “Sabrina the Teenage Witch,” has continued acting in recent years, but her most recent passion project is a book entitled “Wake Me When You Leave.”

“I started writing the book when all of these things happened in very close succession. My dad was diagnosed with cancer [in 2003], my TV show [‘Sabrina’] ended and my relationship ended with the person I thought I was going to marry. And then my dad passed away,” she recalled.

“Clearly, those are all very big life moments. And it just turned my life upside down, and I went through these couple of years where I really was just recovering and kind of healing. And through that process, I started writing the book.”

“We just don’t like to talk about those things,” she said. “We like things to be shiny and happy and pretty. And, you know, that’s great and all, but that’s not really life. My experience has been the way to a truly full life is to incorporate all elements of it; this kind of deep grief and challenge really has enhanced my life. And I don’t know that if someone had told me that beforehand that I would have believed them, but I certainly have found that to be true.”